I just had a really good night. It involved talking about America…the cultural side of America instead of the political point of view. Actually, it seems like within the past few weeks lots of people have been asking me about the culture of America. I REALLY like talking about this opposed to the “why did you guys vote for such a !%$@#^$^ for president?” questions I got at the beginning of the year.

When people ask me culturally what America is like I sometimes pause for awhile before I answer… even though I already know what I’m going to say. After awhile I finally say this: “America is diverse, it’s one of the most diverse places you could ever visit. Every single state is different. No, every city is different. Wait, no, every single community has it’s own personality.” That’s how I view my country at least; every place is different. There is no way to define it except saying it’s diverse.

A country like Britain is very very concerned with keeping it’s ‘national identity’ but I think that America’s national identity is basically not having one. I love talking about New Mexico. “You can go skiing in Northern NM and then drive south and be ‘stranded’ – it’s amazing.” Even talking about other states makes me realize how amazing America’s diversity really is. Think about it. EVERY SINGLE STATE is different. And each has something to offer, it may not be spectacular, but it’s something.

No matter how much people don’t like our government, or don’t like the role we’re playing in this world – there’s still this excitement and awe about my country and I love it. In fact, I secretly get a kick out of hearing people talk about McDonaldization…because even though they may knock it – I know they still eat there. (bad example and actually pretty irrelevant…but i wanted to throw it in there).

Anyway, to sum this up. I love talking about America. I’m even getting better about sticking up for it politically. I’m gaining confidence to stand up for things that we have done and are doing. If someone says something totally off the wall, I call them on it and we have a discussion about it. Sometimes I’m wrong, but sometimes I’m right…and either way I’m learning so much about the USA and myself – it’s just crazy – I like it. 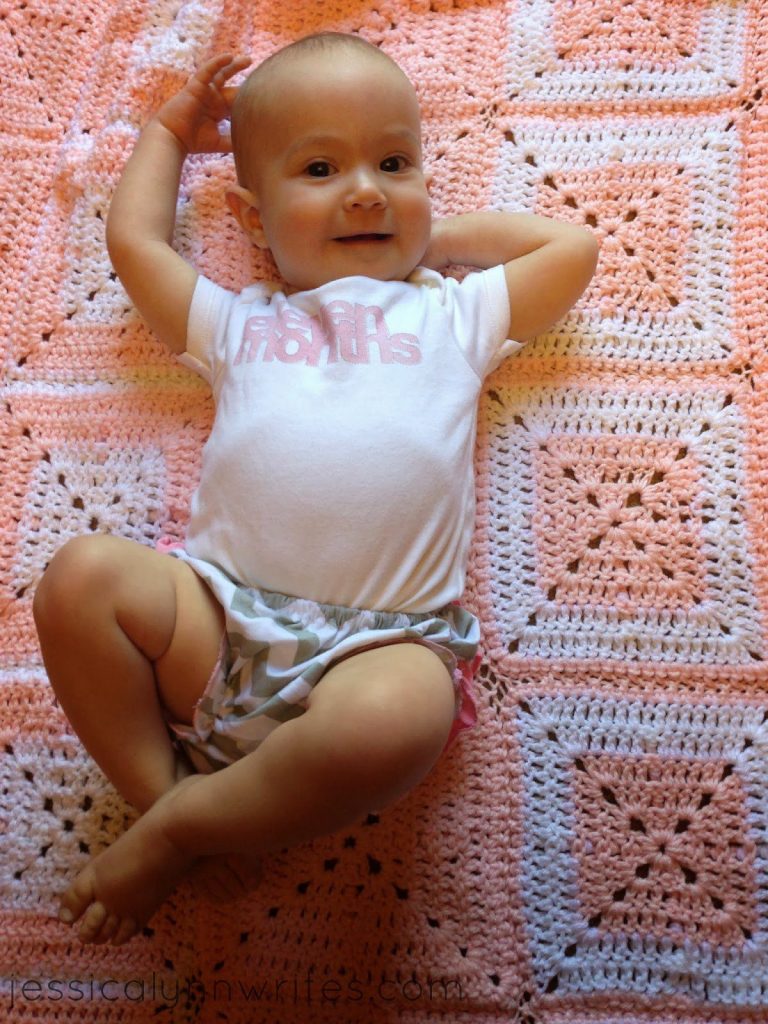 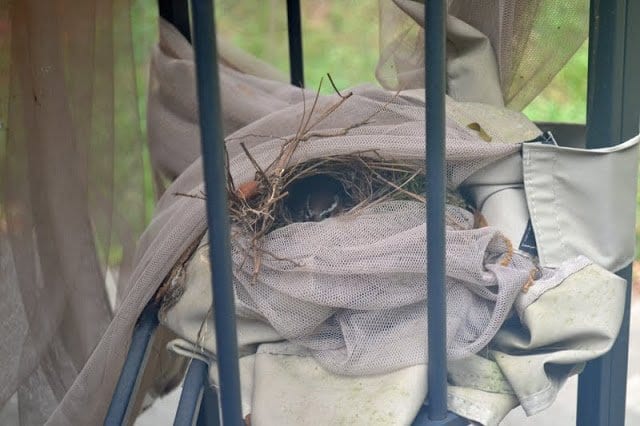 Last month my husband and I noticed a bird made a nest in our canopy netting outside. I tried snapping some photos of the bird nestling in its home, but…

There are so many lovely things I keep finding around the ‘net that I thought I’d start sharing some of the fun sites I’ve stumbled on over the week. I…

previous fridays 1. We watch and play Jeopardy together despite being across the country from one another. 2. You talked me through my almost-breakdown while I mowed the front yard….

previous fridays 1. When I picked you up at the airport I could see you smiling before you even made it to the swivel doors. 2. We took an awesome…

I have every intention of writting a couple wedding recaps later today, because I’d like to finish them by our first anniversary. Basically, I need to stop procrastinating and just…