When I first moved to the United Kingdom back in September I remember being terrified of speaking. I literally tried to not talk as much as I could, for fear that someone would start yelling and questioning me about everything America has done wrong in the world. I’m not exaggerating either. Since I came out just before the presidential election I got a mouthful from practically anyone who had more than 2 minutes to spare; that includes everyone from the taxi drivers to the workers at the store down the road. Anyway, to make this background history short, the election ended and people finally realized that there was more to me than the country where I came from.

…Move ahead to tonight, three weeks to the day when I leave England. I decided I didn’t want to go out clubbing with some of my friends because basically the weather was really windy and gross and I didn’t want to spend money. So, Katie invited me over later to watch a movie at her place. After the movie we heard people a few houses down having a party, we ended up going downstairs and some of the people, about 5 in total, came over.

One of them, Max (a cute guy, by the way), noticed my accent straight away. So there I was thinking my evening just took a turn for the bright side, when all of a sudden he starts asking me silly questions about my country, government and the stance we take in the world as America as a superpower. He said, “If it were up to you, would you have gone to Iraq? Not up to your government, but up to you – personally.” So, I gave him my answer, “Yes.” Just for the record, we had already been ‘discussing’ for about an hour on politics….and he had been drinking.

Of course I needed to follow up my answer with a reason, so I gave my reason. I told him that the people in Iraq, specifically the Shias who were oppressed by Saddam, were dyeing under him and living in fear. He retorted to that by saying that America shouldn’t barge into countries unless the people of that country request help. My response was, if the people asked for help they would die, no question about it. So then he asked why didn’t the United States didn’t go into Iraq years ago; why did we let it get this far.

I was speechless for a good 5 seconds after that (this was a heated argument…sorry, ‘discussion’…there was no time to actually breathe). When I could finally speak again I said something along the lines of, “So we’re dammed if we do and we’re damned if we don’t. America didn’t go into Rwanda to help with the genocide there and the world blamed us, so now when we go into Iraq to help the Shia people we get blamed for #1)being in there and helping now and #2) going in there too late. It’s a catch 22 – we can’t do anything right.”

I wish I could say the conversation ended there, but it didn’t. It of course went on to other segues such as Weapons of Mass Destruction and Oil. Towards the end of this lovely debate he brought up the Bush and Kerry race (it was inevitable), when I said I voted for Bush and gave my reasons for wanting him as my president instead of Kerry he said if he was an American he wouldn’t have voted at all. My response? “Well you’re not an American and if everyone were as apathetic as you and didn’t vote for someone what would be the point of living in a democracy?” He dismissed my response and went back to the Iraq war. That’s when I said I was finished with the conversation and started to walk out.

That’s when he called me an ‘Arrogant American.’ Of course I acted like I didn’t care and just let that comment role off my back, but I’d be lying if I said it didn’t hurt. It’s just such a shame that people have to have this view of America, and even more so, it’s a shame that I had to talk to this guy three weeks before I go home. So long to finding my ‘prince charming’.

I’m going to let this go and go to sleep now; I know there’s a saying about not letting the sun go down on anger, or something like that…so I needed to get this off my chest, and I can type much faster than I can write.

For the past week I’ve been going in the mornings religiously to Defined Fitness, the gym up on Juan Tabo. Last night I didn’t have any money lto go out…

My little Pickles is 29-weeks today, and according to different sites, that means I’m SEVEN months pregnant. What the what?! I know I wanted time to go by quickly during… 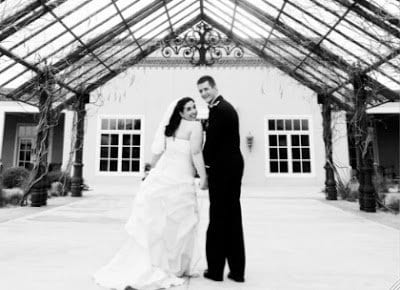 Hello and happy Monday! And to all of my new followers, welcome! I’m so happy you’ve decided to check out my blog. I am beyond excited to start our wedding… 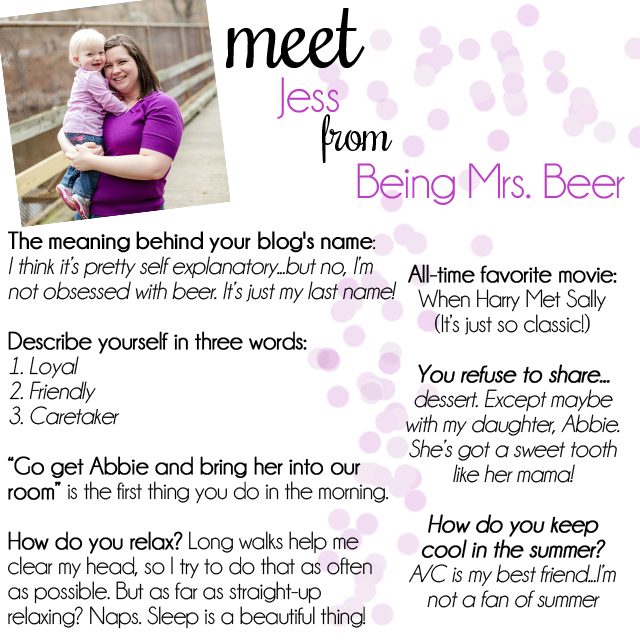 Today’s the last day of June, which boggles my mind. In a way, I’m happy that time is moving quickly (with a deployment looming you always have a hurry up… 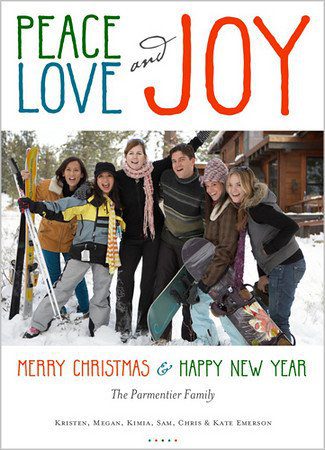 My husband and I have been together for just about five years, but this is our very first Christmas as a married couple, and I couldn’t be more excited to…