Yesterday it felt as though I was on top of the world. Everywhere I went there was a gigantic smile spread across my face that I couldn’t wipe away if I tried. This awesome day began when I opened my email after I woke up and found out that I received an email from Travelgirl. Not only did I get an email from Travelgirl, but the Editor-In-Chief, Stephanie Oswald, personally wrote it to me!!!

The incredibly amazing thing is that i just sent out my resume and cover letter last Friday afternoon and by around Noon on Monday she responded. Not only did she reply, but it sounds like there is a HUGE possiblity I might be able to get an internship, which she said could lead to a paid position, at Travelgirl!!! This is THE magazine I have my eyes set on to work for! I can’t wait to find out what happens. Just with the fact that she noticed me and responded gives me so much hope for the rest of my career. Sending that off was a LONG shot and I honestly did not expect anything to happen from it. Even if I don’t get this internship, I am much more confident about my work.

On the note of work, I also had two of my articles in the The Round Up! Not only that, but underneath my byline it said “Round Up Reporter” and “Arts Reporter,” heck yes! I combined all those exciting things with two cups of coffee in the morning and by mid-afternoon I was running on some crazy adrenaline and a huge caffine buzz; it was fantastic!!!

I hope to hear back from the magazine soon, that way I can figure out what I’m going to do. If I’m not going to Atlanta (where the mag. is located) then I should start applying for other internships. Ah. Ok…I’m sure some of you are already tired of me talking about this, besides…I haven’t even been accepted to any sort of position, I’m just ecstatic that she wrote back to me!

In other news, I’m procrastinating a little bit because I have a Interpersonal Comm. paper due tomorrow that I need to start. As soon as I post this it’s off to writing I go. I think I’ve delayed the inevitable long enough…

Hope you have a super day:) 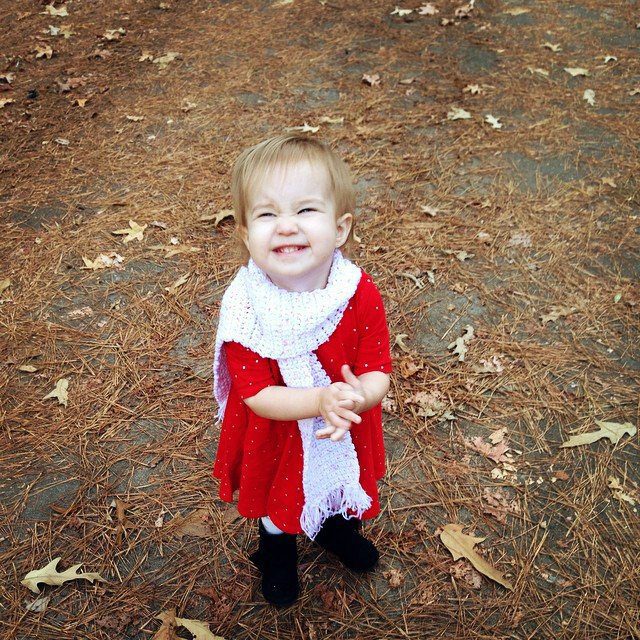 I decided not to do a year in review like I’ve done every other year. Not writing one feels a bit like blogger suicide (yikes!), but I just have other… 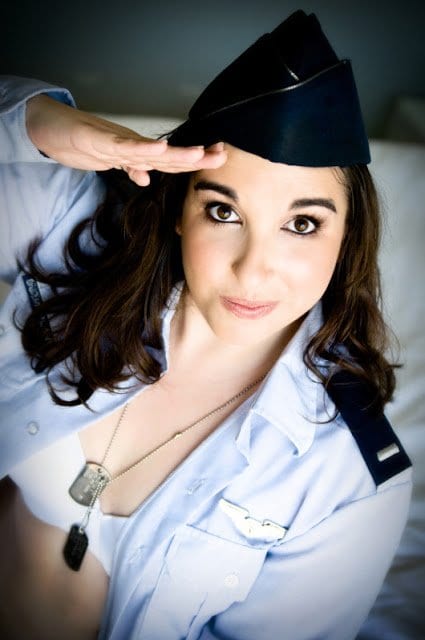 When you spend your day connected to the Internet you’re bound to find interesting things. So when “b-pics” kept appearing on all the blogs, websites, and forums I’m addicted to,…

Previous Fridays 1. You missed out on some delicious croutons and ranch dressing at dinner the other night. 2. Thanks for making me learn how to do things on my… 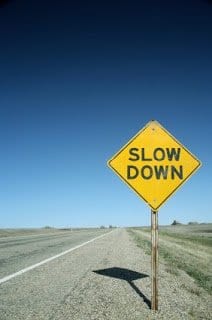 I really need to take some time and breathe; my life is flying by and I’m trying very, very hard to hang on by tiny threads. It seems as though…

previous fridays 1. You constantly have “who would win” competitions between The Pioneer Woman and Alton Brown. 2. You said my soup tasted better than the one from Olive Garden…. 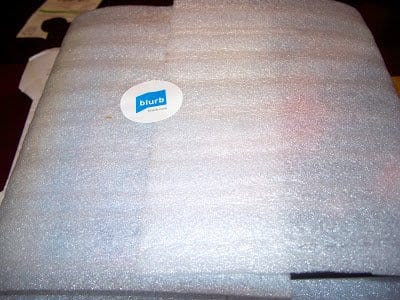 A month ago I posted about an exciting project I was working on, and today I can finally write about it! Kenny and I spent our Saturday out running around…