When I moved out here Chris told me Atlanta was a city where new music continually comes out of and that I needed to pay attention to the radio for the latest hits. Tonight I heard the premier of a song that was ONLY played in this particular Atlanta station. This song was unbelievable – I was literally in awe and didn’t know what to do with myself when I heard it.

Are you ready for this? I don’t think you are. Are you sitting down? The brand new, never before heard song was done by none other than PARIS HILTON. Yes. I said it. Paris Hilton. Let me say it again just in case you didn’t quite catch me the first time. Paris Hilton has decided she wants to be a singer. Her ‘song’ called “Stars are Blind” sounded more like a whinning Gwen Steffani mixed with Mariah Carrey’s newer sound. To be honest, I couldn’t stop listening to it, but I think that’s because it reminded me of a trainwreck; I just can’t believe I was hearing Paris Hilton ‘singing’ a song on national radio.

I listened to Paris in the rain while driving home from work tonight. It was actually weird to be driving in rain that stayed consistant throughout my entire journey home. Usually in Albuquerque one street will be dry while a road just next to it would have pouring rain. Even though it rained ALL THE TIME in Bournemouth I never drove in the rain. I was at work all day again. It was a little boring during the day – nothing for me to do – but it picked up again late afternoon. GET THIS: My name is going to be in the magazine! Yup, it’s in the place called the “masthead” where all the other names are. Granted mine is towards the very end of the list, I’m still ridiculously happy/excited!!!!

And with that – I’m going to sleep. 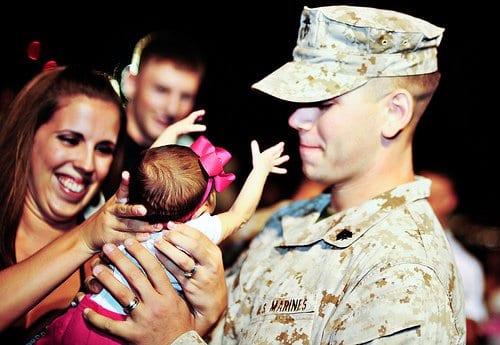 Before you read this post, you may want to grab some tissues. I read stalk Pioneer Woman just about every day and lately I’ve been following her photography assignments to…

Whew! So, my three readers may notice a little different look over here. Yup, I was bored with my old layout, so I designed another one. Okay, I didn’t do…

I take a break from the afformentioned blogging hiatus to bring you something from Facebook. A friend of mine mentioned that one of her friends was complaining about her boyfriends… 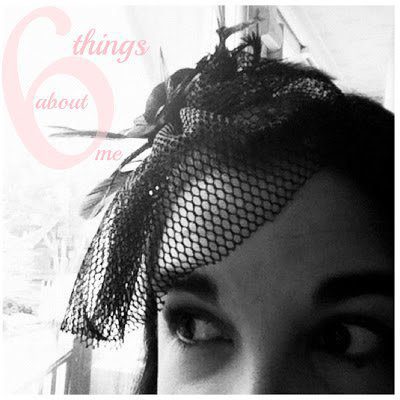 1. I’m still wearing maternity pants. Things just aren’t quite the same after having a baby and those pants are just too darn comfy. I finally bought some jeans that… 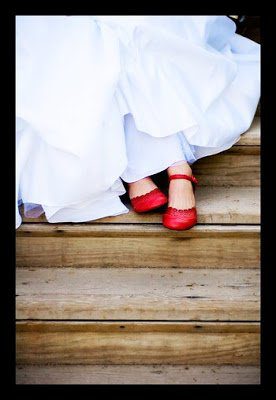 There are some pretty fantastic wedding trends out there at the moment and I’m completely taking advantage of a lot of them. It seems like very time I see something… 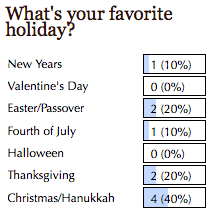