Today wasn’t as interesting as the previous days – the time still flew by, but I had to find things to do. I did a lot of filing and going through more mail. I did however see some pretty sweet things in the mail! Take the wine festival going on at Disney World in September or a free trip to Alaska, California and Colorado… yeah I know.

I found out a little about the advertising. For example, newspapers run based completely on advertisement sales; the number of ads sold determine the paper’s length. With a magazine though, or at least travelgirl, does need ads to generate more money for production, etc., but it isn’t dependent on them. So, say they decide on a 120-page magazine and the week before they go to print two advertisers pull out. In the newspaper business you’d have to find two more advertisers or pull some stories. Here, from what I understand, they pull PSAs (Public Service Advertisements)to fill the wholes. Today we found a Breast Cancer ad and a “Team in Training Lymphoma” ad. See, now I found that interesting, maybe you did too!

Perhaps you can help me out with this? One of my ‘side projects’ is to come up with some travelgirl advertisement slogans. Have you heard of this one – “Where will you go today?” Now, it sounds VERY familiar..but does it sound familiar because some other company has it…or because it’s catchy enough that a company should have it? You tell me. Seriously. Tell me.

I pretty much decided that when I ‘grow up’ and find some rich guy to marry (ha ha ha) – or when I’m making good money (HA HA HA) I will hire THIS GUY as my photographer. The dress i will “buy” is featured in his photographs…but I won’t say which one it is in case my future husband is reading this.

Whoops! I kinda missed out on having a poll for the past week. There was just too much going on, but here’s a new one for ya: Who’s your cell…

1. you said something funny. i snorted. you laughed and then kissed me. 2. i’m just happy i was there to catch your fall in the kitchen 🙂 3. you…

I’ve been gone for 12 days and I have three full days left of my trip and boy am I tired. I forgot a few things about traveling to England…. 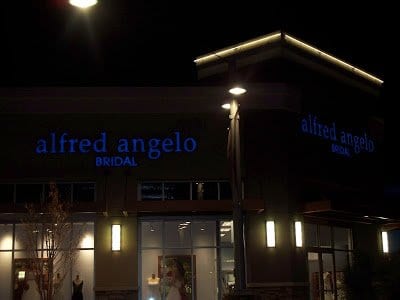 Before I walked into a local bridal boutique I had to take one of my peppermint pills to calm my nerves. There was excitement, butterflies, and fear all at the…

My friend sent me this e-mail yesterday and the randomness is too good not to share. Here are “Random Thoughts From People 25-50 Years Old.” I highly recommend reading all…