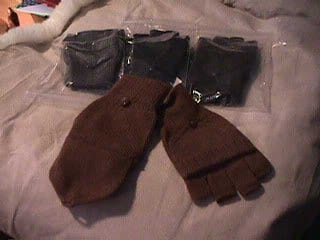 When I was in Amsteradm a few years ago I saw these fingerless gloves/mittens. They aren’t the ones shown here – I just grabbed that pic. off the internet. Anyway, I saw those while I was there and I wish I bought them. The ones I wanted were stripped with crazy colors. I finally got a pair (two actually) for Christmas this year, but I’m still kicking myself for not getting the ones I saw while I was in Amsterdam. There are two things I wish I bought while I was in Europe that I didn’t. The gloves were just a stupid mistake…there’s not reason why I didn’t buy them.

The other thing I wanted that I still think about was a T-Shirt from Urban Outfitters. On the shirt it said, “You say tomato, I say F*ck you!” Ok, granted I wouldn’t wear it around very often, if ever, but it meant something to me while I was in the UK. I would have bought it if it wasn’t 26 pounds…yeah…that would have come out to $42 American dollars and I couldn’t see myself spending that much on a T-shirt.

Anyway, the point of this was that I think fingerless gloves are AWESOME…I love them and the next time I go to Amsterdam, or know someone who is there, I’m getting me a pair of their fingerless gloves/mittens!

Side note: I’m going to the Team in Training meeting tonight!!!

I think I’m too protective and way too opinionated when it comes to New Mexican cuisine (among other things). This recipe was on my google home page. It annoyed me,… 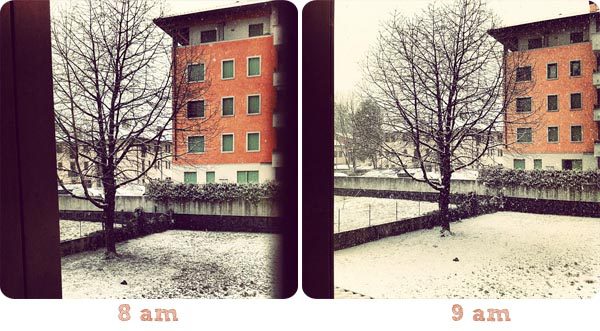 I woke up yesterday without the aid of an alarm—oh, the joys of sleeping in on the weekend (and yes, I fully realize that sleeping in until 8 isn’t really… 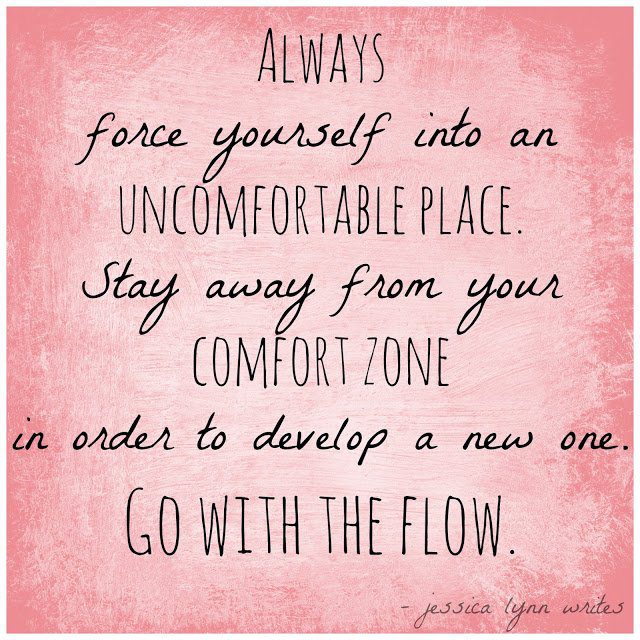 One night in high school my friend Jeff and I were contemplating life, which was something we did often. We called these nights “talking dates,” not because were were dating,… 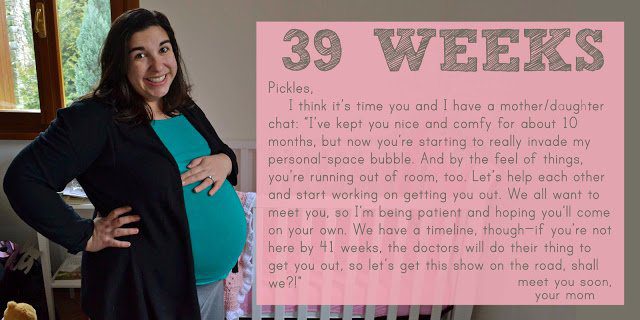 Will this be the last bumpdate? Who knows! I think it’s hilarious when people ask me when she’ll be born—like I know! I honestly thought she’d be early…like really early,…

Seven days and three books later (two of which I read today) I am back in Atlanta after an emotional trip back home. Last Wednesday, June 7, my Mama and…