I’ve been on a blogging writer’s block lately. I always think of things I want to write about, but none of them seem all that great. They turn out to be things I would ramble about to anyone listening instead of the type of topics that get a consistent readership. Eh. I’ll come up with something decent to write about sooner or later.

I think I need something else to focus my time on. Last year I had the half marathon, which I loved, so I think I need something like that again. I’m going to the gym on a regular basis, and once the weather starts getting warmer I’ll pick up my running again. But, I really want to volunteer for Make a Wish or maybe Big Brother/Big Sister. Eh. We’ll see.

Do you ever wonder what it’d be like to be Martha Stewart? WOW. Ok. I just confirmed exactly how lame I am. It’s Friday night at 10:45 and I just switched over to the Martha Stewart show (for the record, I was watching a movie just before this and I’m about to watch some silly wedding show at 11 – and no…there is no upcoming wedding, I just like the shows!). Seriously though, she’s making a “heart scarf.” Now, I love scarves, I’d even say I have a scarf fetish, but this one she’s making (out of felt, mind you) is hideous. I think she’s running out of things to talk about.

Maybe I’ll have more to talk about next week. Monday is our first day in the new office (REALLY EXCITED)and I’m going to start working on stories for April. It’s really a crazy profession to work months in advance.

I promise good and entertaining blogs to come… 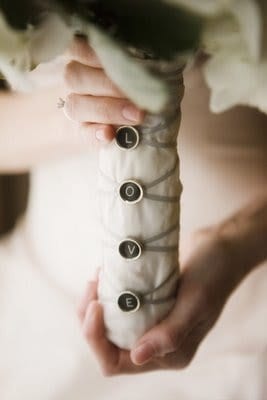 source: Mrs. Lovebug on Weddingbee So here’s the thing about me and flowers. I know diamonds are supposed to be a girl’s best friend and if anything were to be…

*I thought I posted this awhile ago, but it appears I didn’t. My appologies again for not writing as often as I know I can. Enjoy this until I have…

So my newest plan, actually my parents had the idea, is to just go out there and stay in a hostel or on this family friend’s couch ’till I find… 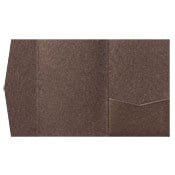 Hi! Remember me? I’m that crazy, bi-polar bride who decided to take a week off from blogging just after she got her act together. Actually, writing that post in reference…

Things have been slow at work lately. It kinda sucks…but I’ve been making do with busy work – calling places and email people for the section I’m working on. I’ve…

previous fridays 1. You loved being home just as much as I did. 2. You wanted me to stay home longer so I could bring chile and tortillas back home…