Ah, the secret is finally out of the bag: my baby brother is officially engaged. Whoa! Yeah. I know. It’s pretty crazy.

I have serious mixed emotions about it, but it’s not my wedding; I need to just shut up and be happy for him the two of them.

He’s been carrying the ring around with him for several days, and I’m pretty sure it was about to burn a whole in his pocket. From what it sounds like, Amanda pretty much has the whole kit and caboodle planned already. To each their own, I guess.

It was strange being over at the Sloan’s house last night. They all know Chris on a completely different level than how we know him or Amanda. They know him like a son and like a brother. I know Amanda like…a girlfriend who we see every once in awhile. I’m sure we’ll get to know her better, but in the mean time it’s like they’re taking away our Chris faster than any of us are prepared for.

They’ve also only known each other for less than a year – and I understand that people get married and live prosperous and happy lives together, but I just pray that they’re preparing for a marriage and not just a wedding. It’s way too easy to be wrapped up in “love” and the prospect of having a wedding, than actually plan for a life together.

I think it’s also strange for me because I’m the oldest and I’m supposed to be the one to experience things first. And now I’m the one being left in the dust. It’s a strange concept for me to grasp. Kenny suggests we jump the gun and beat them at a wedding with an elopement in Vegas – ha.

I’m excited to get to know Amanda more and I wish them the best of luck. 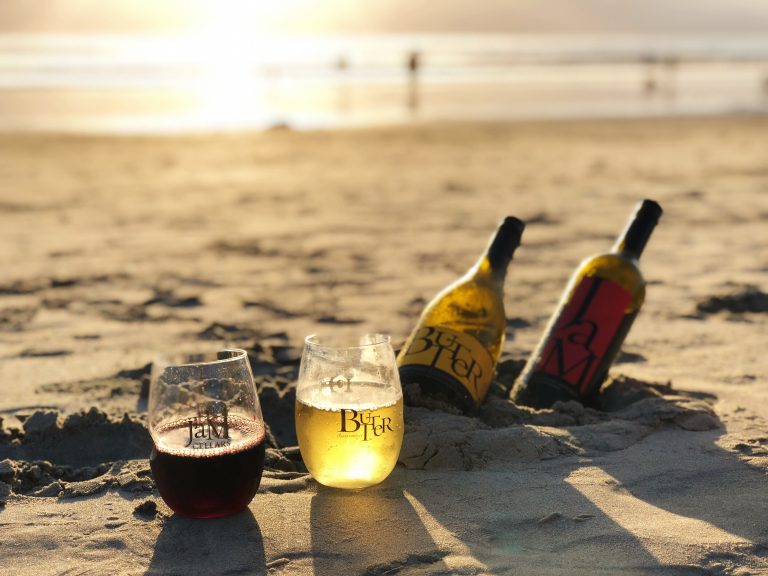 Thank you JaM Cellars for sponsoring this post. Looking for JaM Cabernet and Butter Chardonnay near you? Check out their easy-to-use Store Locator! Just pop in your zip code and…

I originally published this gingersnaps recipe back in 2011, but it desperately needed a refresher (not on the actual recipe—that hasn’t changed—just the post itself. New pictures to come after… 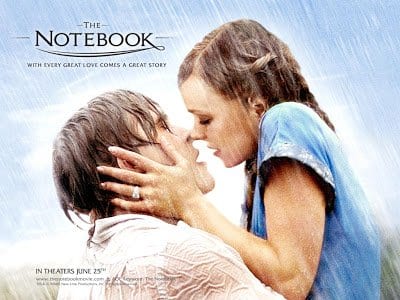 My favorite love story isn’t my own (yet); it’s the story of Noah and Allie. I fell in love with this story during a family road trip. I remember flipping… 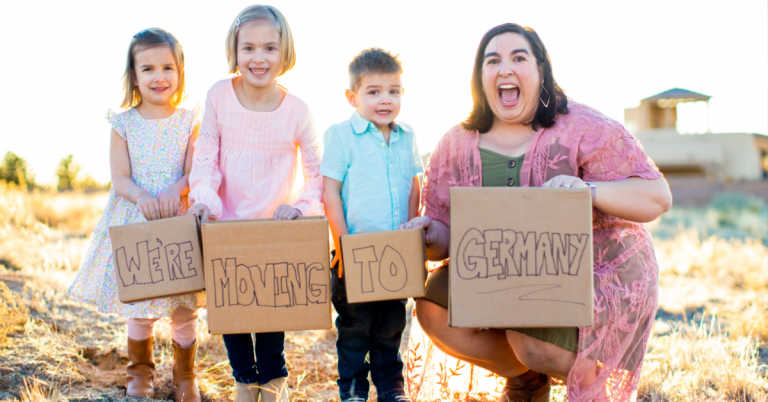 Oh my great goodness, I’m so excited I need to shout it again: WE’RE MOVING TO GERMANY!! Woohoo! It feels so good to get that out in the open. And… 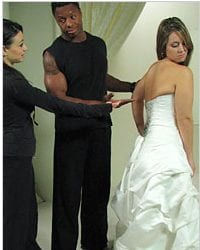 I haven’t talked too much about my dress on here, because I don’t want Kenny to see it and I know he reads this daily 🙂 What I will say…

I know the title of this post may remind you of a Hallmark movie name, but I can assure you there were no crazy sappy moments from our Christmas day….