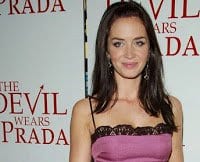 I get pretty offended when people don’t love my city as much as I do. Granted, it took me a couple decades to appreciate it, but now I can’t get enough of this place.

Emily Blunt (from The Devil Wears Prada) was recently in the Duke City filming a new movie out called Sunshine Cleaning. In the movie, they filmed at a trailer park, and she was quoted by the New York Daily News as saying this about filming in Albuquerque:

“It takes some getting used to. We actually were given great accommodations to live in, but we also got a real sense of Albuquerque. It is a bit of a shock on the system – it’s rather a bleak place, and everything was beige. I ate a lot of Mexican food, though, so I was happy.”

If only she filmed her during the spring or summer when things are actually not just beige, but have hints of green everywhere. If only she mentioned how gorgeous it is to have a mountain range to see everyday, or how amazing it is to see the sun set against the backdrop of volcanoes on our West mesa. I understand that, compared to England, Albuquerque can be a bleak and very beige place, but I wish people saw Albuquerque for all its glory.

Then again, at least Blunt liked our food, unlike other starlets filming here.

I’ve said it before and I’m saying it again…wine class is fun!!! We had ‘Italian Night’ tonight – aaahhh era cosí buono!! Seriously. I now need to go back to…

Atlanta: Smells like green! Seriously, everywhere we went tonight smelled like the lawn was just mowed – it was wonderful! After over 20 hours of driving Chris and I made… 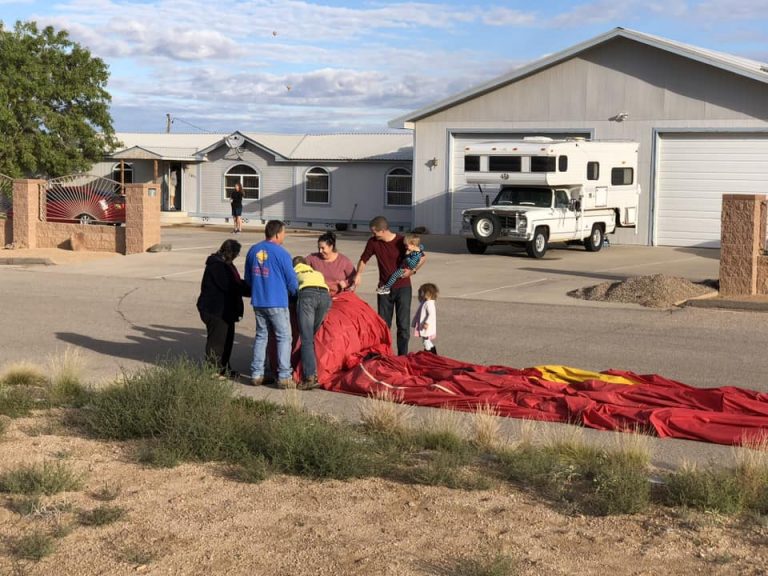 When I was younger, chasing balloons during the Balloon Fiesta with my parents was something we always look forward to. It’s one of my fondest memories; I can easily recall…

*I wrote this last Thursday and forgot to publish it. Ooops. * I technically have today completely off, so I slept in a whole hour and a half. I woke… 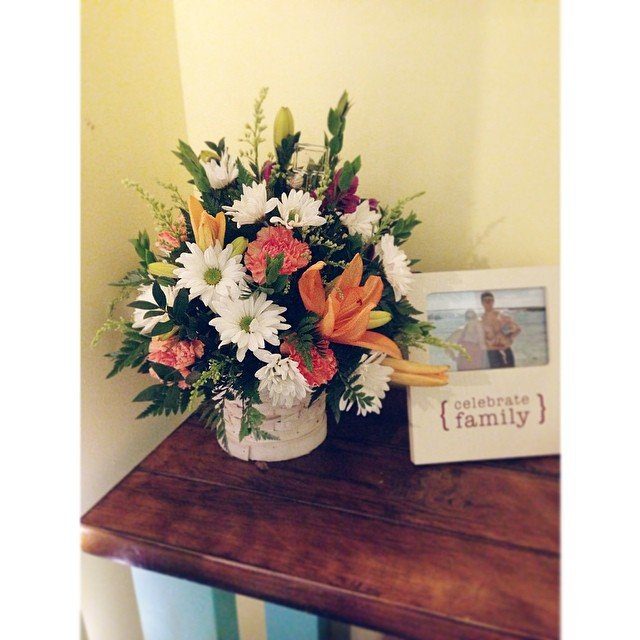