When I lived in England I fell in love with a singer named Jamie Cullum. I found him a few months before I found Michael Buble, and now whenever I listen to them it takes me back to my days riding around rainy Britain.

I bring this up today because, boy, what a difference a day makes.

Yesterday I was most definitely having an “off” day. I had a pounding headache that felt like a woodpecker was constantly tapping the right side of my head, I was overly exhausted for no good reason (i.e. I got the same amount of sleep as any other night), and I was bloated, oh was I bloated; my size-and-a-half-too-big engagement ring was having a hard time coming off my finger.

I took some trusty Midol and even though Woody The Woodpecker took a short hiatus from my head, a nagging headache still remained. Thankfully the amount of caffeine from the drugs allowed me to get some work done and join the rest of humanity, but I still didn’t feel normal.

Until this morning. What a difference a day made. I woke up sans headache and with the usual energy I’m used to. And best of all, my engagement ring is once again too big for my finger, which means the bloating has left my body.

I share all of this mostly to get to this point: PMS is really a giant annoyance in my life and if there was one thing I could wish for it’s that men would have to spend at least two months in a woman’s body so they can experience the crazy and sometimes bi-polar emotions that we have to deal with. 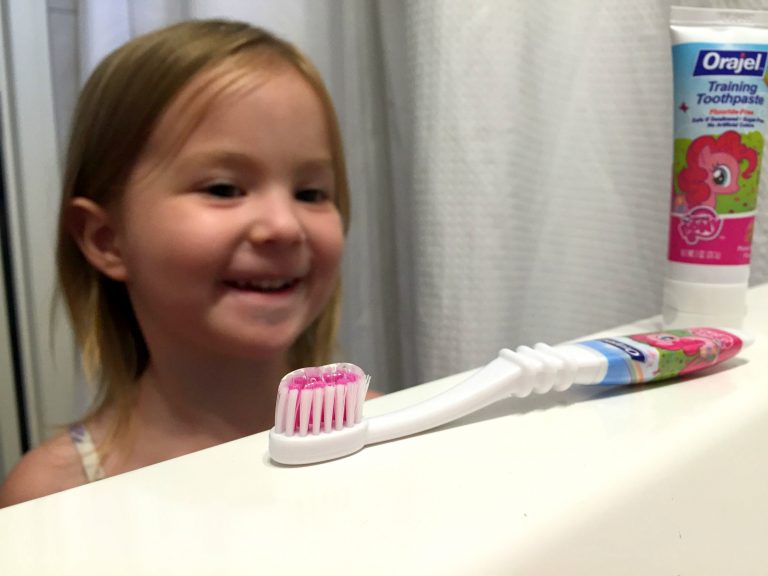 Come in close, because I’m going to give you some real talk for just a minute: we haven’t made a big deal about Julia’s teeth brushing habits, and I’ve felt…

I’m possibly being the laziest person ever right now. You see, as I type this—from the couch—there’s an extremely fit woman hosting a Comcast OnDemand Bridal Shape Up on my… 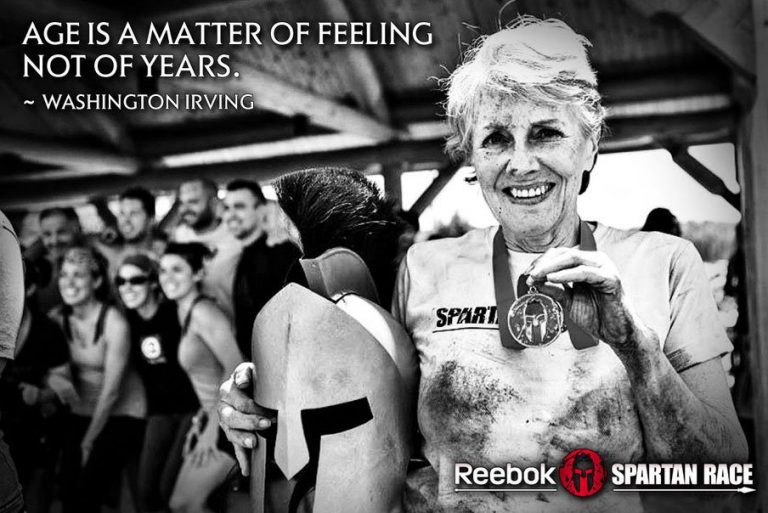 Did you know that back in the day I participated in two half marathons? Yup, and much to my husband’s dismay (because he’s driving my car now) I even have…

We’ve been “paleo” for the past three months, so I wanted to chat a little bit about how it’s going. First, I need to get down the the nitty gritty:…