Fact: I’ve always been a hopeless romantic. I never went ga-ga over Disney Princesses, but I sure enjoyed watching the movies time and time again and imagined myself wearing their beautiful gowns.

I don’t remember whose blog I first saw these pictures on this morning, but after some digging around (i.e. clicking on a whole bunch of links) I finally found the source. They were created by Dina Goldstein and the project is called Fallen Princesses. Take a look for yourself: 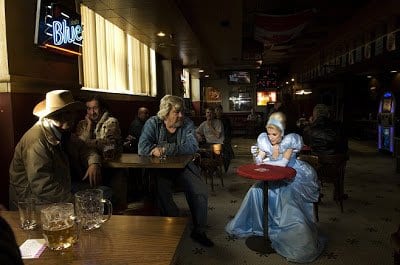 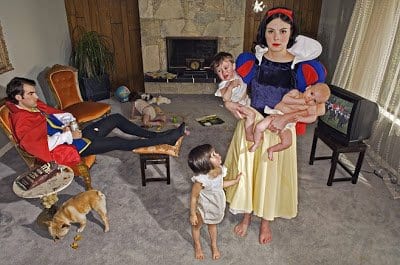 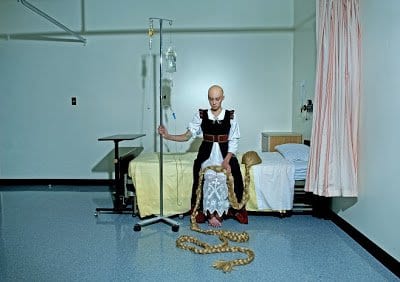 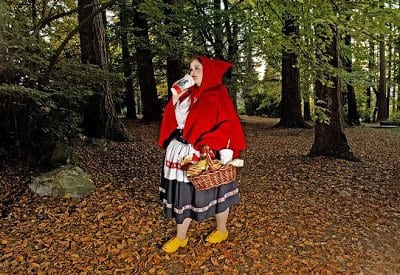 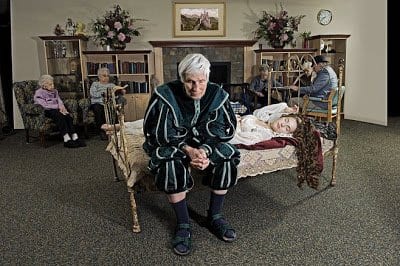 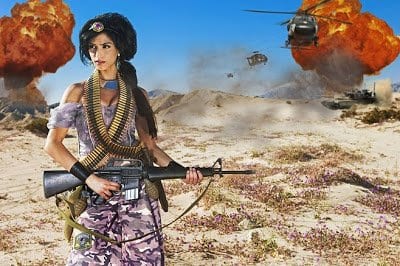 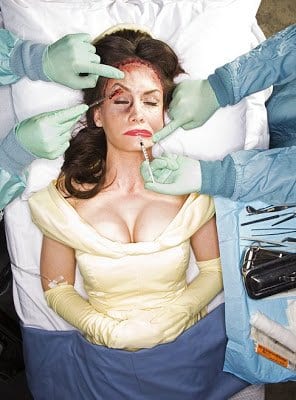 Here’s what Goldstein says about the project:
These works place Fairy Tale characters in modern day scenarios. In all of the images the Princess is placed in an environment that articulates her conflict. The ‘…happily ever after’ is replaced with a realistic outcome and addresses current issues.

The project was inspired by my observation of three-year-old girls, who were developing an interest in Disney’s Fairy tales. As a new mother I have been able to get a close up look at the phenomenon of young girls fascinated with Princesses and their desire to dress up like them. The Disney versions almost always have sad beginning, with an overbearing female villain, and the end is predictably a happy one. The Prince usually saves the day and makes the victimized young beauty into a Princess.

As a young girl, growing up abroad, I was not exposed to Fairy tales. These new discoveries lead to my fascination with the origins of Fairy tales. I explored the original brothers Grimm’s stories and found that they have very dark and sometimes gruesome aspects, many of which were changed by Disney. I began to imagine Disney’s perfect Princesses juxtaposed with real issues that were affecting women around me, such as illness, addiction and self-image issues. So what do you think of the photos? Are you drawn to any in particular? 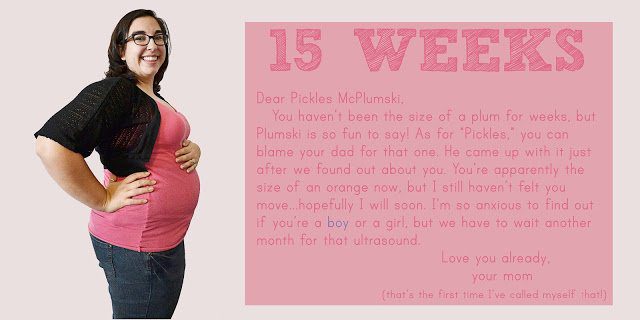 This week went by really fast for me, which is always good when you’re trying to get through a deployment! I feel like this time in the pregnancy is a…

I realize I’m a little late with my second day of running, but let me try to explain. I ran with TNT on Sunday, May 20, and then that Thursday…

Can someone please hand me the Kleenex??? Kenny and I went to see P.S. I Love You tonight and I already can’t wait to see it again. (And to settle… 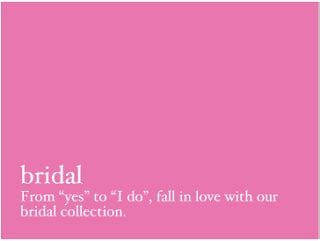 There are a few things you should know about me: 1. I HATE swimsuit shopping, which is probably why I only own one recreational swimsuit, and it’s the same suit… 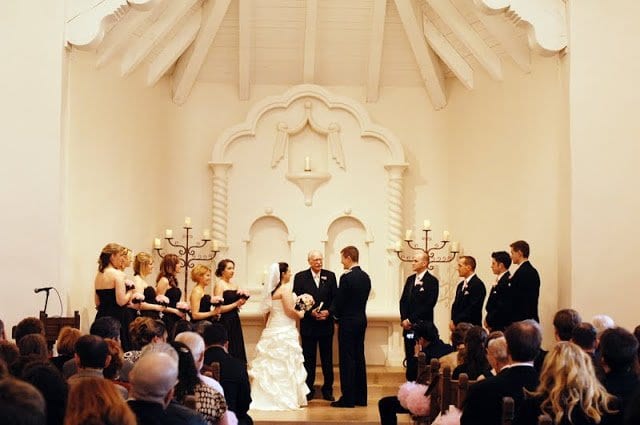 This post is part of my wedding recap series. Missed something and want to catch up? Click here for links to past “Together at Last” posts.  Pastor Moore: “This is… 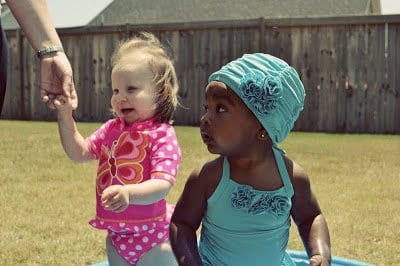 I know several of my friends back home have a hard time understanding why I hang out in “Mommy and Me” play groups when I certainly don’t have any children….