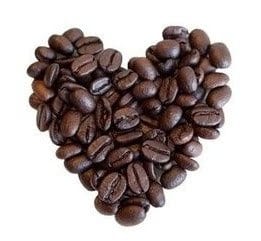 I like coffee and I think that’s a pretty well known fact around here. I’ve also been pretty loyal to Dunkin’ Donut’s delicious coffee (I’ve blogged about it here and here and here and here), but recently I’ve stopped getting my fix at DD and started sipping from Arby’s. Yup. Arby’s, as in the roast-beef-sandwich, fast-food joint. I don’t know about other places in America, but at the Arby’s right next to my work they paired up with T.J. Cinnamon’s and serve their delicious coffee.

Okay, so on to why I’m now at a rock star status. I’ll admit that I get coffee (small and vanilla) several times a week. Well, a couple weeks ago the woman on the other end of the little drive through box told me that they do, indeed, sell their coffee beans, but instead of just telling me this, she actually gave me a package of coffee to make at home. At this point in my rock star status I considered myself a roadie.

And then today happened.

It’s a Monday, and like most Mondays I desperately needed a kick-start to my day. So I drove around the Arby’s building (like I always do) to the drive through speaker and instead of the voice on the other end welcoming me to Arby’s (and would I like to try a combo meal), the following took place:

Voice: Go ahead and pull forward to the window.

So I drive around the little curve and then I see it. The Voice is holding my small vanilla coffee out the window; it’s ready and waiting for me.

Me: (handing her my credit card)

Voice: Oh, don’t worry about it. Have a great morning.

Me: Wow! Thanks so much, you have a fantastic day, too.

And that, my friends, is what I like to call coffee rock-star status. 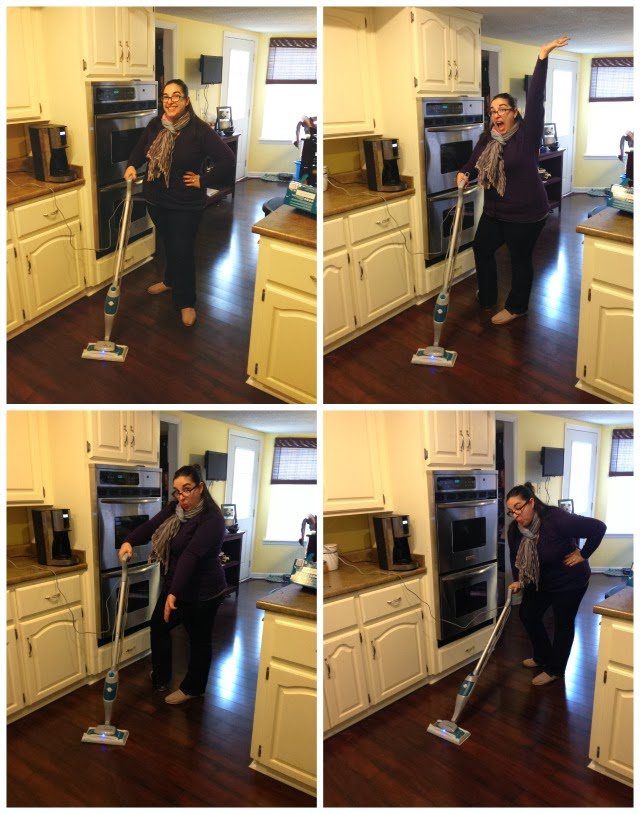 This holiday cleaning tips post is brought to you by Swiffer® as part of a Type-A Parent Community Sponsored Post. You know you’re a mom, a blogger, and about to…

Oh, you guys. I have a video for you that will hopefully help you get into the holiday spirit—if you’re not excited already. It’s about 25 years old (shoot, that…

previous fridays 1. You throw the best birthday EXTRAVAGANZAS in the whole entire world! Except for my mom, because giving birth kinda trumps that. But after her, you win!!! And… 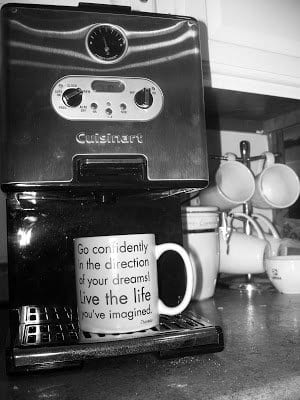 Nothing kick-starts my day better (and faster) than a fresh cup of Dunkin’ Donuts coffee, french vanilla flavor, of course! What wakes you up in the morning? 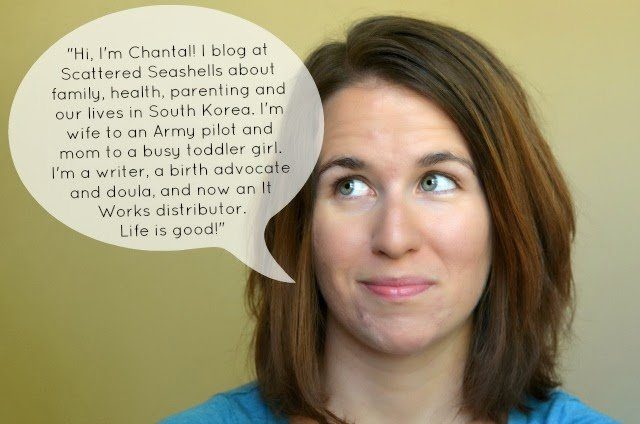 I don’t know what’s gotten into me, but I’m on a blogging high lately. I can’t remember the last time I had posts going up almost every day. Not only…

In an effort to stay busy out here, I’ve started taking some classes. Right now they both happen to be photography classes, and I couldn’t be more excited. One class…