Skip to content
(I have pictures to go with this post, but the Wi-Fi here isn’t cooperating. Sorry)

I love traveling from point A to point B, but getting stuck at point A.2 is not my idea of fun. Remember how excited I was to go see my fiance? Yeah. It’s currently 12 hours after I left Albuquerque and I have yet to see him. Let me try to make my long story from yesterday as short as possible:

So from all this I’ve learned some things. I’m by no means a travel expert; I’m just a girl who got caught in a crappy situation and is now blogging about how she dealt with it. I’m not mentioning my airline because it doesn’t really matter, I think I would have done the same thing no matter what airline I was flying.

1. Call. After realizing the plane was not at my gate I went into technological survival mode. I raced over to the already-200-people-long line at customer service, plopped myself down on the floor (since the line was going nowhere), opened up the laptop and got the number to my airline’s reservation assistance. The woman on the other line informed me she couldn’t reschedule me—I had to stay in line for that— but she did inform me of the available flights out the next day, one of which was on a completely different airline. The information she gave me came in handy with tip number five.

2. Outlet. No, I’m not talking about a place to plug your cell phone or laptop in. When there’s any sort of airline delay or cancellation it’s inevitable that people are going to be upset. I learned to keep my mouth shut, there were already enough people complaining about the uncontrollable circumstances. (It was because of the weather, people, so take it up with God and Mother Nature!). Since I still needed to gripe and vent I let my frustrations out online by tweeting from my cell phone (as you can see to the right).

3. Talk. The woman behind me in line had her share of airline delays and cancellations, so she filled me in on the fact that I need to ask for discounted hotel room vouchers to spend the night. I also started chatting with the husband and wife in font of me who just moved to Albuquerque; it was a great opportunity to not pay attention to how slow the line was moving, and before we knew it we were next in line.

4. Eat. This part comes with good planning from the beginning. If I don’t eat I get grumpy (ask anyone who knows me and they’ll confirm it), so I always make sure to pack some sort of snack while I travel. Since the flight from ABQ to DEN is less than an hour, I opted to forgo their snack service and just buy a sandwich on the next flight. Since that didn’t happen, I was thankful I had some beef jerky to snack on.

5. Smile. So you’ve made it to the front of the line? Congratulations, but now is not the time to start blaming them for the fact that you chose to take a late flight during monsoon season. Walk up to the customer service agent and smile or make a joke, anything to let them know you understand it’s not their fault. In the end you may just get that earlier flight. There was a couple a head of me and I overheard they were going to ATL as well. Turns out she told them the 10:20 am flight was the only one they could get on. Maybe if they had smiled and took the time to be nice they could be on the 7 am one with me.

I’m sure there are several more things you could do in this situation, but that’s what I took away with my experience. The moral of this is that everyone is in the same boat plane as you; everyone has somewhere they were supposed to be and would rather not spend their time in an airport.

I’m about to board my flight and should arrive in ATL at noon, and I’m hoping for three things: that I can sleep on the plane, that Kenny will be there waiting for me, and that we can have a fantastic weekend together. Thanks for listening to my story and sorry about the lack of pictures!

1. you made Awesome Sauce for our anniversary dinner and it was soooo good! 2. the Italian green denim cotton undies I got you suit you well 😉 3. thanks… 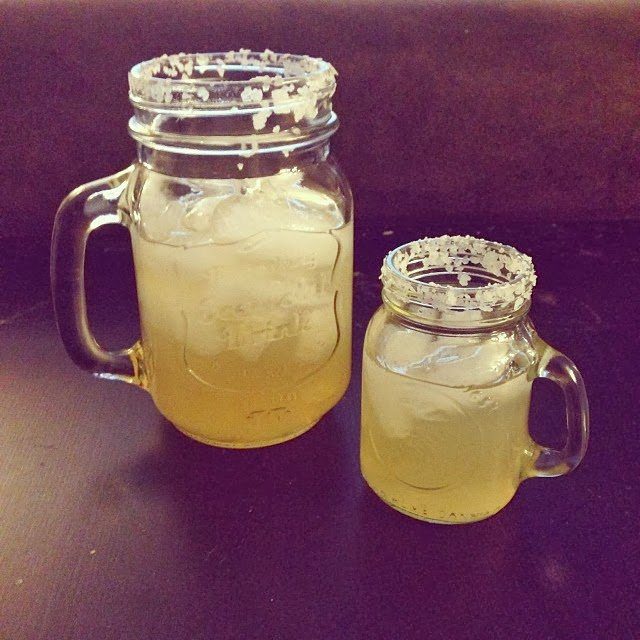 Hooray, hooray, it’s Wednesday! Oh, how I love me some hump day 🙂 Finish this… + A typical day in my life…includes sleeping in until noon, drinking margaritas all day,… 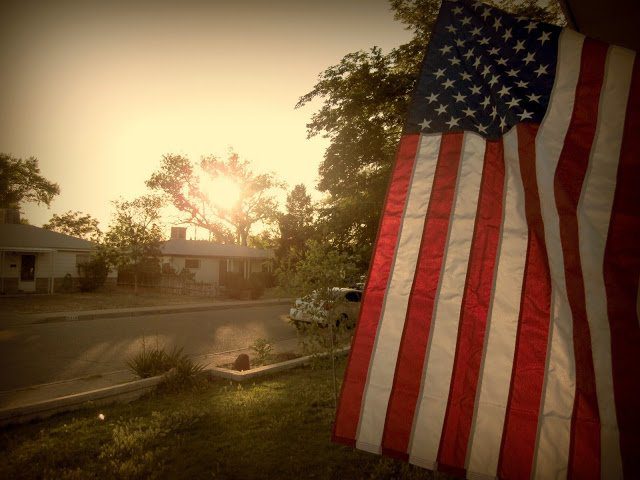 Every day, like clockwork, at 4:45 pm, “The Big Giant Voice” amplifies across the Aviano Air Force Base with retreat, a song signalling the end of the day and time…

Well it’s fancy seeing you here! I’m so excited about having a “new” blog that I can hardly stand it! I’ve been wanting to do this for some time and… 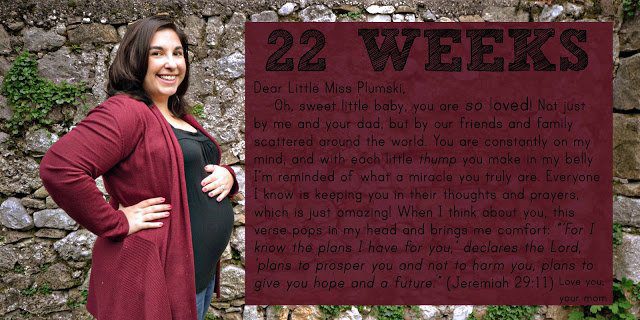 Well, this week was quite an adventure! We had a visitor join us all the way from Germany! Miss Casey (We Took the Road Less Traveled) stayed with me, Pickles,… 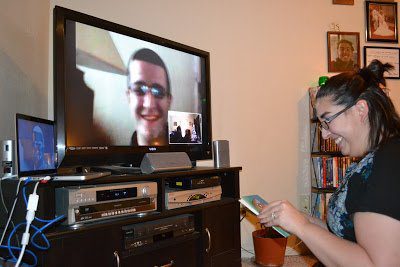 Every time I hear someone singing “I’ll be home for Christmas, you can count on me” I cringe a little inside. I used to love that song; I thought it…