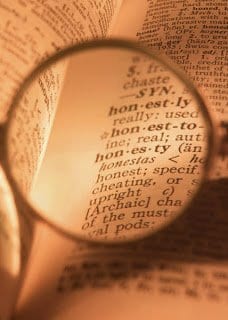 I’ve known my girls (aka my awesome bridesmaids) for at least four years if not longer—like more than a decade. In fact I’ve known them longer I’ve known Kenny, so imagine my surprise when I started hearing this phrase, “Can I be honest?” a whole lot more often after I became engaged and started planning my wedding. 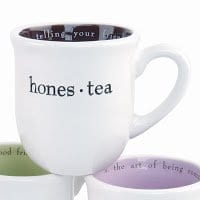 Okay, a couple of those examples—on their own—make my friends look a little b*tchy and self-centered, but that’s because I put them up there completely out of context. On the contrary, they’ve all been really great conversations and have been things I would expect to talk about with my closest girlfriends.

I just think it’s funny because I would always expect them to be honest, because that’s one reason why we’ve kept each other in our lives all these years. It’s also funny that they’re walking on eggshells when it comes to telling me something regarding the wedding, like maybe they’re tip-toeing while crossing their fingers and toes at the same time that I don’t wake up one day and decide to be a…dun dun dun… 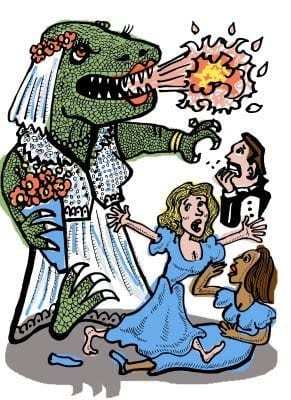 I’d like to think I’m being a pretty easy-going bride and that I’m not being too overly picky with things. Obviously I want this wedding to represent myself and Kenny, but I want our guests and the bridal party to feel comfortable and not pressured into things, and if that means that my friends need to keep being honest with me then I’m all for it; until they go too far and have an idea or suggestion that I don’t like (I kid, I kid…kinda).