Hold the presses! Yesterday I learned that Southwest Airlines is bidding to buy out Frontier Airlines (here’s what Southwest’s blog has to say), and I was closely following all their up-to-the-minute tweets (SouthwestAir) yesterday:

I don’t know what half the stuff above means or who was writing it, but what I’m hoping it means is that if Southwest does buy Frontier they’ll take over all of their destinations/locations as well, and THAT would (hopefully) mean that Southwest and their awesomely inexpensive/fantastic serviced airplanes would be able to fly me and Kenny from Atlanta to Albuquerque.

(can you hear the bells chiming up in heaven because of how happy this would make me?)

I really can’t tell you how much time and money we’ve had to spend because Southwest doesn’t fly there. Delta is the only non-stop airline going to Atlanta, but it costs an average of $600 per round trip, and Frontier is the cheapest, but it takes me anywhere from 5 to 15 hours to get there. 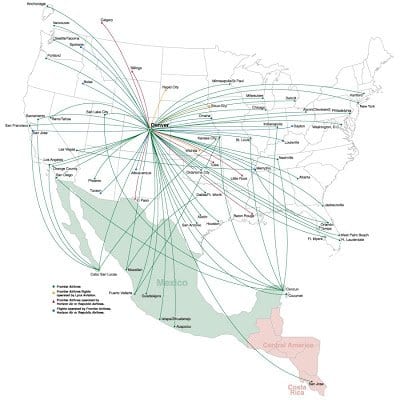 Oh, Southwest, this makes me happy!

I have this problem admitting when I’m sick. I like to deny it as long as possible…I think by doing this I subconsciously I can trick my body into thinking… 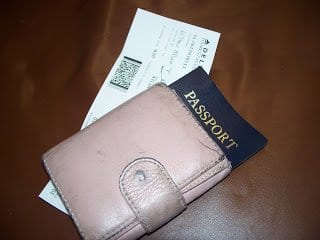 1. You were so excited to see photos of our niece. I love how much you adore kids! 2. You told me the longest version of a joke EVER. And… 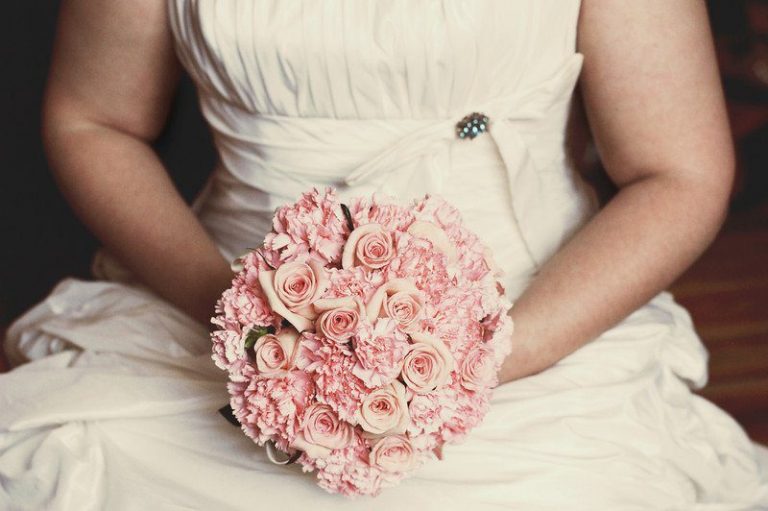