I’m going to try my dress on again today (YEA!!!), which got me thinking about wanting to wear my gown again after the wedding. There’s a new trend in the world of weddings called Trash The Dress. But searching online to find out exactly what this craze actually entails is trickier than you’d think.

Sure, it’s called Trash The Dress (TTD), but typically the wedding gowns aren’t exactly destroyed. TTD sessions seem to basically be a bridal photography session after the wedding. Some locations for these shoots take place in the water, the the mountains, the beach, or anywhere that you can think of.

So why trash your dress? Well this is what the Web site Trash The Dress, has to say:
“Go ahead, you know you want to. Trash it. Get it dirty. Get it wet. Roll around in the mud. Drench it in the ocean. Totally trash it.

Why? … Why not? You’ve made a commitment to your husband. He’s your one and only true love, right? Then you’ll never need the dress again. And no, your daughter won’t wear it in 20-30 years. So you have two choices:

1) Suffocate it in plastic and throw it in a closet
2) Show your husband how committed you are by trashing the dress, and get some great fun pictures while you do it!” 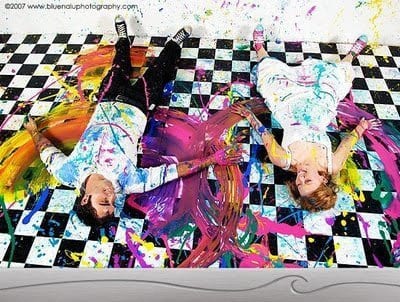 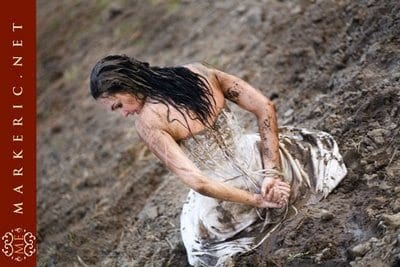 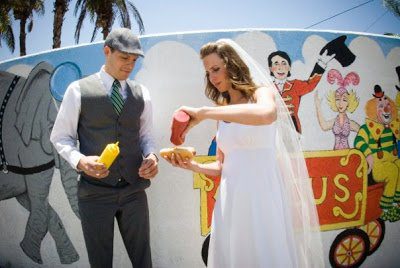 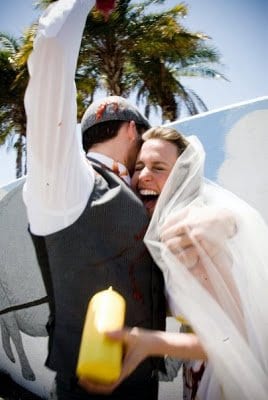 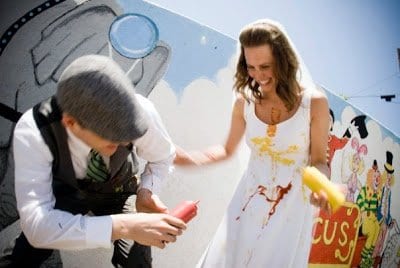 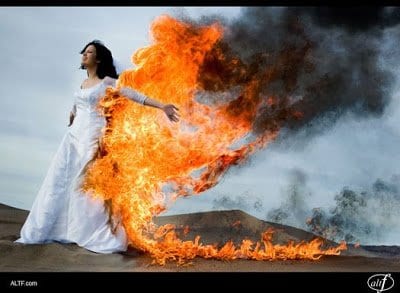 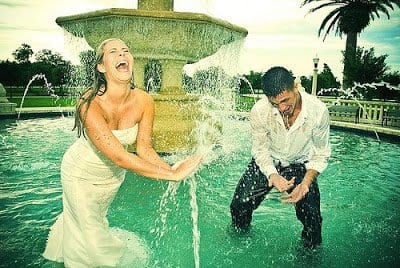 The part that I love about TTD is that you’re making a statement that by “trashing” the dress you’re never going to wear it again, and I appreciate the symbolism. Thinking about ruining a dress I love, like some of the pictures do above, actually hurts to think about, but there’s something special about immortalizing your dress in photos for, well, forever. I mean, what else are you going to do with it? Keep it in a bag that’s stuffed inside a box for years to come?

But then I had an idea. What if, instead of a TTD session, we do an after-wedding session (kind of like an engagement shoot), or maybe take photos for our one-year anniversary…if I can still fit in my wedding gown!

I saw this wedding over at Style Me Pretty and I think my eyes just about popped out—I went ga-ga over it! The best part is that it could actually be doable—there’s an aviation museum at Robins AFB (the Web site kind of sucks, not gonna lie, but the actual museum is beyond awesome!), and since our vision for engagement pictures didn’t go as planned, this may actually work.

Check out these pictures out and tell me I’m not wrong for thinking they’re awesome! 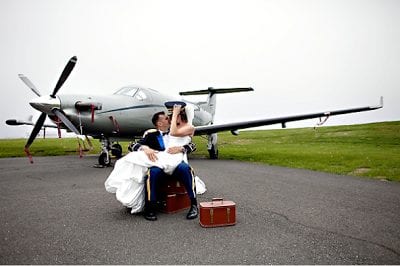 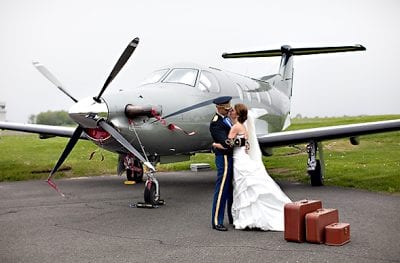 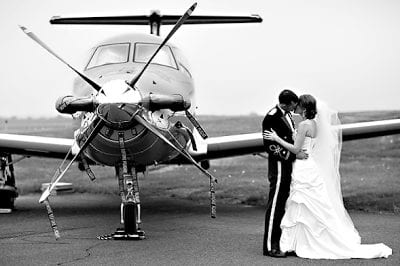 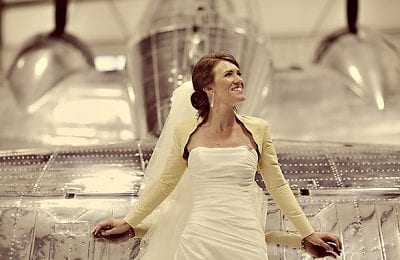 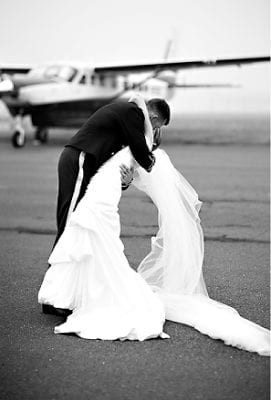 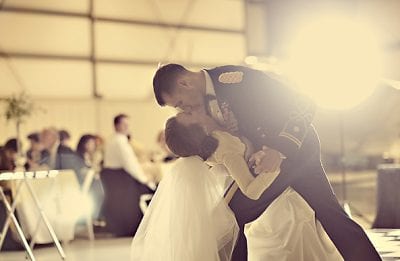 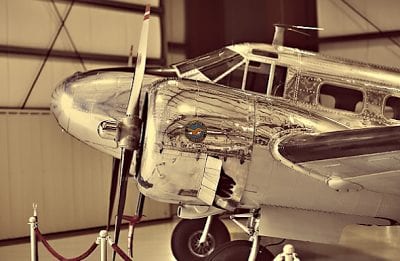 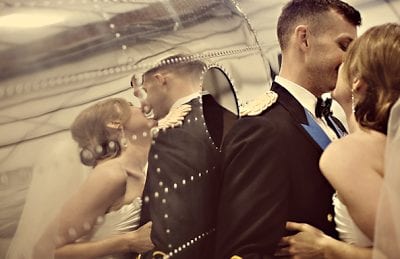 Dagney and Michael 3
So take those breathtaking pictures and combine them with old WW2 fighter planes and other classic planes and I think it’d make for some fantastic photos. (And Kenny, since this is the first time you’re hearing about my idea, we can talk about it later!)

So what do you think of my version of a “TTD” session? Should it be done right after the wedding, or maybe to celebrate an anniversary?