*I think if one more person tells me “Welcome to the ____(insert Air Force or military here)” I’ll either cry or yell at them to shut up. I’ve been “welcomed” in several times, thankyouverymuch, and I don’t need a constant reminder of how unpredictable my new life will be.

And with that lovely disclaimer I shall begin my rant. (What? You didn’t think this was turning into a happy-go-lucky wedding blog, did you? Actually this will be somewhat wedding-related, but you can read more to find out why.) 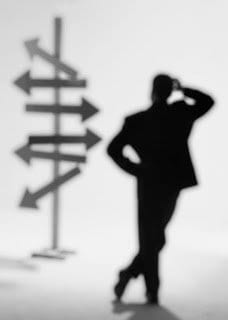 As some of you know, Kenny was put on and then recently pulled off the deployment for September/October (meaning he would’ve been leaving in about a week and returning in November). We scheduled several aspects of our lives around that deployment only to have to rearrange things since he was now staying home.

Before the news of that almost-deployment he was told he would be on the November/December (leave late October; come back early January) deployment. I cried because he’d miss all of our important events (Birthday, Thanksgiving, Christmas, anniversary, etc.), but he was also taken off that list, too. Sounding familiar yet?

*side note: I need to stop here and explain that I completely realize my fiance has it easier than most with ridiculously short deployments. I read blogs of girls who just said bye to their husbands and won’t see them till this time next year and for that I’m amazed and hold them in very high respect. We don’t have to say goodbye for that long, and for that I am extremely thankful, but that’s not what my rant is about; hang with me for a little bit longer and I’ll get to my point.*

This morning, literally five minutes before I had to leave to conduct an interview and head into a meeting, Kenny told me that they are considering putting him on the list (again) to be deployed this November/December. (Supposedly we’ll find out “for sure” sometime next week-ish if he’s “officially” on the list.) My first reaction wasn’t to cry or get upset; my first reaction was to want to yell, “SERIOUSLY?”

But I didn’t even have time to think about it, because I had to get to my meetings. I quickly sent out a tweet that said, “Taking deep breaths. Again. Thanks, Air Force,” and consciously told myself to breathe as I walked down the steps to my car. As I turned the ignition, the song on the radio made me giggle. Anna Nalick was singing “Just breathe.” And so I did.

My biggest problem with this whole thing is that they can’t just say something and stick to it. I understand not being able to pin-point an exact date for when they’ll leave or return, but this is the third time within the past few months that he’s “almost” had to go. And these aren’t just small TDYs that he’s going on, being away for a few months needs some additional planning…especially when there’s an upcoming wedding.

I know I can finish the planning without him, because as much as it will suck, it’s been done before when significant others are deployed. We can hopefully have our cake and food tasting a couple weeks before the wedding and he can help me with the last minute details when he gets home. I just don’t want to start planning for him to be gone and then find out a month from now that he’s actually staying.

I’m already preparing myself for some of the comments I may receive. Yes, I know this is the unpredictable life I’m marrying into. No, I’m not asking for pity or being intentionally selfish. Yes, I know other military people/families/couples have things way worse than we do. Simply put, this is just a rant and we will work through whatever ends up happening, because this isn’t the first time—and it sure as heck won’t be the last time—that the military will mess up our plans.

(P.S. Because of some recent anonymous comments, you now need to be registered or have an open ID to comment. At least have the decency to back up what you have to say with your name.)

previous fridays 1. You make an excellent pillow. Thanks for letting me nap on you. 2. Blerg! 3. You get just as excited as I do when it comes to… 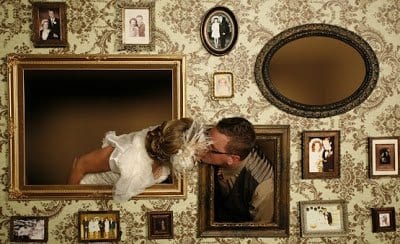 I saw this yesterday on Kiss the Groom, but my picture-upload feature wasn’t working, so you get to see it today. I think it’s funny that I just posted my… 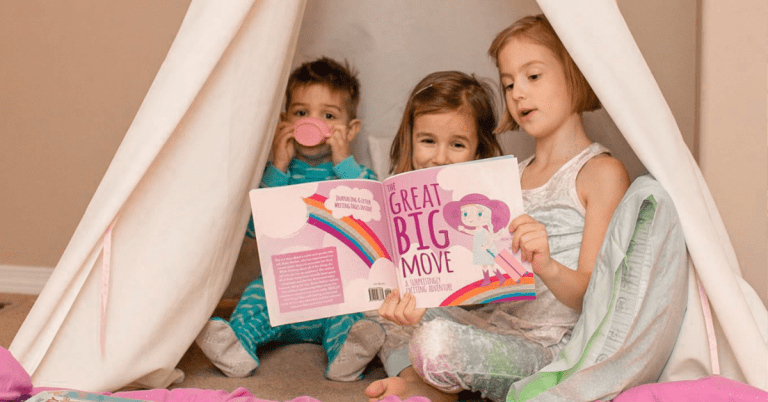 Whether you’re PCSing with the military or moving across town, it’s a big, big deal, especially for kids. I rounded up our favorite books about moving for kids, especially for…

Ummmm, hi February. It’s like I blinked and all of a sudden it was, sayonara January, and hello month-that-I-hate-pronouncing. It’s right up there with “rural” and “juror.” I hate saying… 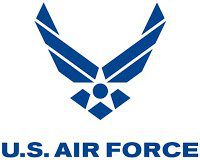 I’ve seen these Friday Letters floating around each week and I’ve been wanting to write a post for awhile, but just kept forgetting. When someone/something/some place bothers me I always…

previous fridays 1. We go on a lunch date every week 2. You are holding me accountable with Weight Watchers 3. You scout for alligators when we drive along the…