Skip to content
Did you miss part one? Worth a Thousand Words (part one)

With less than a month till Kenny was coming into town to take engagement photos—we were still lacking a photographer. But then I stumbled upon Kim Jackson Photography‘s site.* 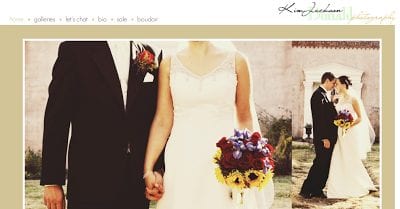 I fell in love. Hard. Her colors were vibrant, the black and whites were classic, and her style was fun. I should also admit that I judge vendors based on their Web sites, and hers had my eyes glued to her photos. Even though her site didn’t change, I caught myself looking at her pictures multiple times a day. 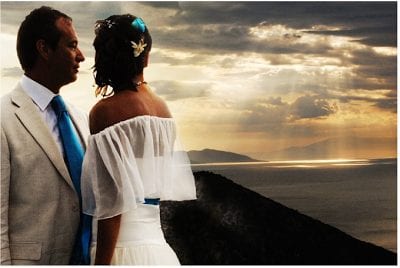 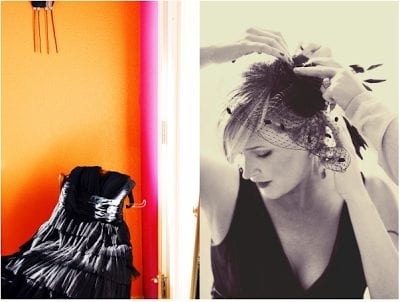 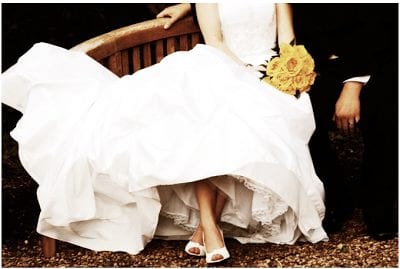 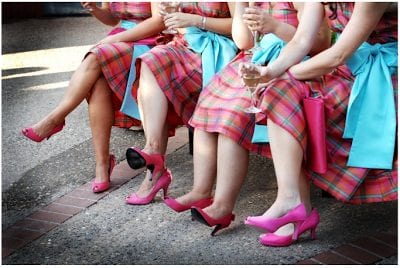 I quickly sent her an email and we set up a time to meet. But when the day of our meeting came, I sat at Starbucks watching the time on my watch tick by. I was being stood up. Again. So not only did this happen to me by one photographer, but two? Great. 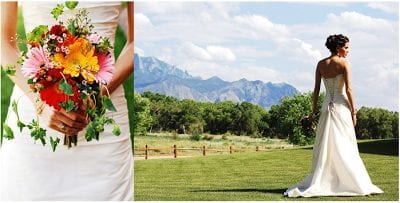 Instead of dealing with sending her an email I gave her cell a call. She quickly picked up and sounded frazzled, saying that she just had to take her dog to the vet. While it crossed my mind that it was a made-up excuse, I gave her another shot and agreed to meet the next day. 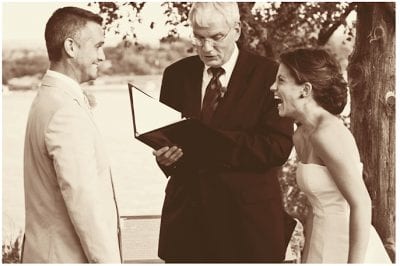 When we eventually met it was like fireworks went off. I loved her personality and the ideas she had (setting up a photobooth at no extra charge, for example, and she liked my idea of an vintage inspired urban engagement shoot. 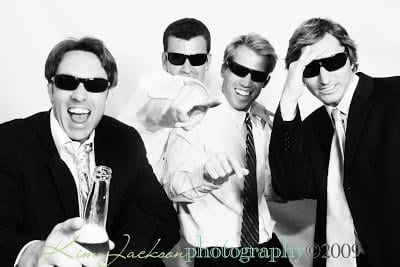 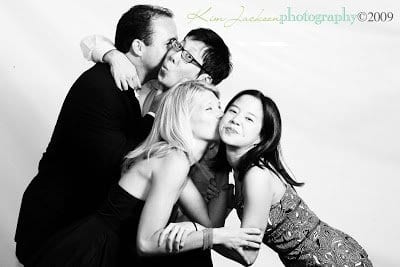 I was worried about her pricing, but instead of trying to sell us her best package and take us for all we had, she discussed what we really needed. Did we really need her from the break of dawn till the last song? What was our preliminary day-of schedule like? She also helped us decide what time of day would be best to have our wedding, so we could capture those great photos during the “golden hour.” 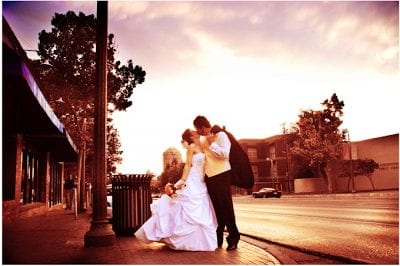 I tried to contain my giddiness about Kim while we were looking at her portfolios, but as soon as we left our appointment I spouted to Kenny over the phone, “I’m in love! And I think we have a photographer.” I also distinctly remember telling him that I think she looks like Starbuck from Battlestar Gallactica, and if that’s not a sign, I don’t know what is! 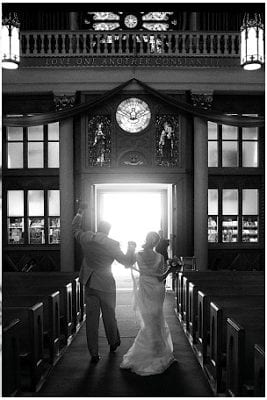 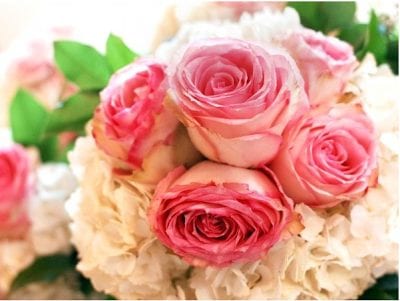 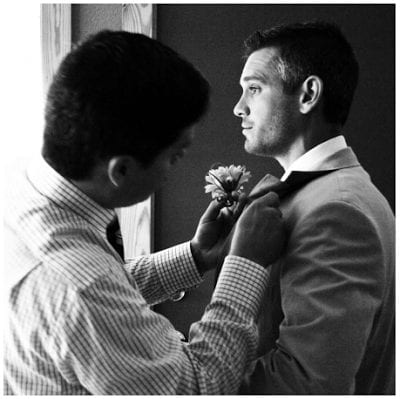 And that, ladies ‘n gents, is how I fell in love with Kim (in a completely photo-platonic sort of way). If you haven’t already, go check out our engagement shoot here: Fully Engaged.

But just when you thought this saga was over…there’s more! Check in tomorrow for the final photography tale.

*All photos are from kimjacksonphotography.com, and you should go just to check out her “family” gallery. The photos she takes of children are fantastic!

**If you haven’t seen it already, scroll down to see the coolest proposal ever!