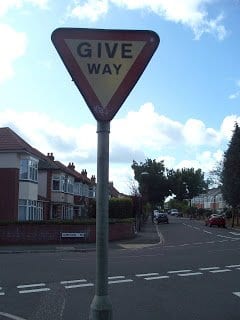 Yesterday was a long day, but was so worthwhile. We (me, Tess, Stewart, Mark and Tash – friends from when I went to school here) packed into Tess and Stewart’s green Ford Focus and hit the road, leaving Bournemouth in the rear view mirror. We were headed towards Cardiff, Wales, to see our friends Katie and John get married!

During the ride I balled my eyes out as I finished reading The Time Traveler’s Wife, so now I’m debating whether or not to see the movie. After one quick stop to use the “loo” and get a snack, we were back on the road. 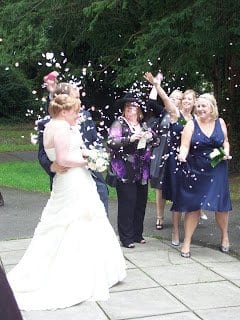 It took us about three hours to get from here to there and before we knew it, the ceremony was starting. I didn’t notice too many differences between a British and American ceremony, nothing so substantial that’s worth writing home about, at least.

I don’t know if it’s because I’m so close to my own wedding, or because weddings—in general—are just such a happy occasion, but this one made tears stream down my face and wish, with all my might, that Kenny was there with me and that it was our day…

After the wedding we packed back in the car and made our way to check into my hostel and their hotel.My hostel is at a prime Cardiff location, just along the river and right across from the castle and Millennium Stadium. I ended up getting the top bunk bed, though, so that’s always great fun (enter sarcasm font…). (I’ve updated my photos on SmugMug so you can see what it/a hostel looks like.)

Once we were all checked in, we headed to the reception. At a typical American wedding, the new Mr. and Mrs. are introduced after all the photos have been taken and as they walk in the reception area. Here, the newlyweds take photos with all the guests in groups, and after those photos there’s the receiving line leading into the dinner area and then there’s dinner. This is when things get interesting! 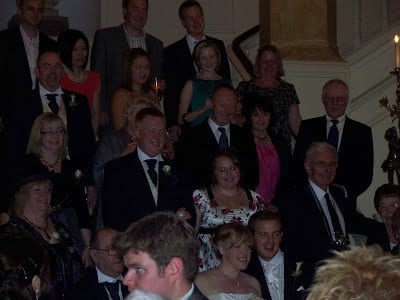 There’s usually a sit-down dinner, which is a more intimate seating and with the close family and friends. During dinner is when speeches take place. And speeches go (typically?) in this order: Father of the Bride, Groom, Bridesmaids, Best Man. After that’s finished, we’re scooted out of the ballroom while the room is transformed into a dance area. The DJ enters, the cake appears, and dancing begins. There’s also an additional buffet that’s set up—they offered, pizza, chips, eggrolls, potatoes, cake, and sandwiches. Katie and John cut their cake and then immedately had thier first dance.

There was no feeding/smashing each other cake, no bouquet or garter toss, no father/daughter or mother/son dance, and definitely no dollar dance or La Marcha (although, one tradition is to send off the couple at the end of the night by making a bridge for the two to walk under).

Of couse, this is just one wedding I’m taking about, so who knows if it’s really the norm for allI mean, I know several Americans who won’t have the bouquet/garter toss, and some traditions—like La Marcha and dollar dance—are culturally based.

I’m so happy I could attend their wedding, and I truly hope she and John can somehow make it to mine in February.

While I was at dinner last night I was chatting with one of my friends from school (Phill and his wife, Caroline), and mentioned I was going to London on Monday. They asked where I was staying and I told them at a hostel and they insisted I stay with them instead. How about that? A free place to stay while in London! I happily obliged and will be crashing in their spare room Monday–Thursday. So long hostel, hello Southwest London!

I don’t have much planned for today—it’s barely 9:30, so places in the Cardiff are just starting to wake up. Once I finish up this post I may just wonder around town and hope the rain stays away.

(I started a photo gallery of pictures from this trip. You can see those here: United Kingdom 09
I’ll update the gallery as I can…) 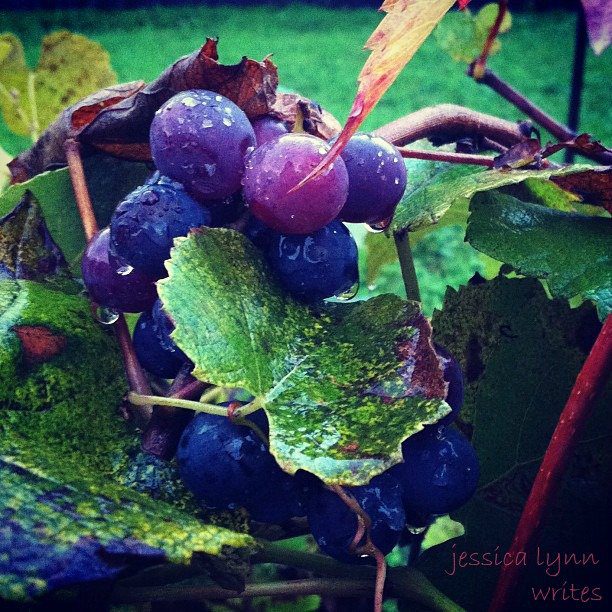 I was craving tacos yesterday, but I was missing some essential ingredients (tomatoes and lettuce), so I threw on my coat and scarf, grabbed my umbrella, and braced myself for… 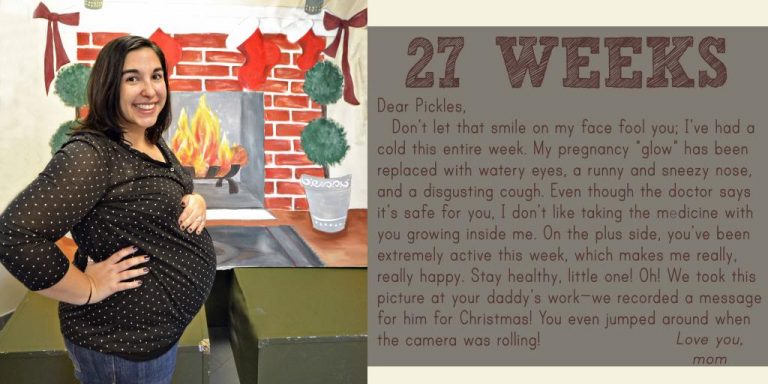 So I unknowingly picked up an unwelcome souvenir last week in Salzburg. I’ve had a cold that’s lingering and making itself nice and comfy in my body despite my many… 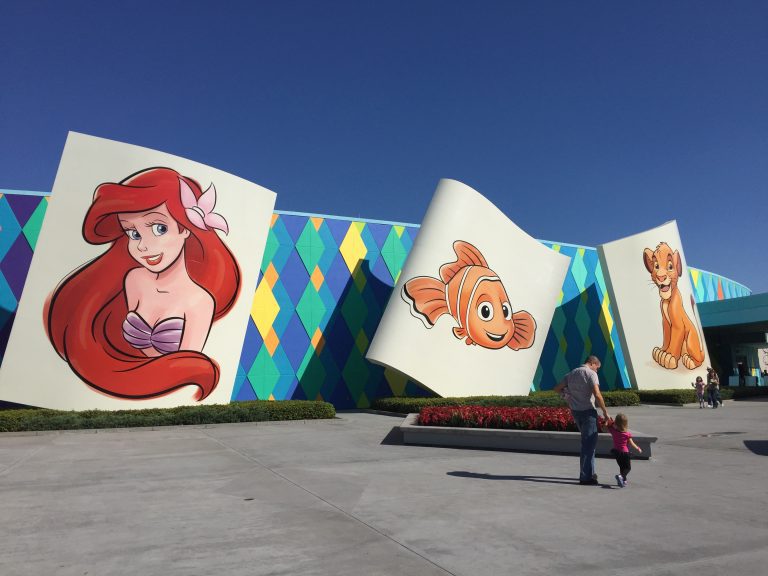 If you missed my first post about Disney World, here’s a quick recap: We visited the “Happiest Place on Earth” last November thanks to the help of Casey from Road…

I ran from my house to Academy today – three miles – and I definitely wasn’t as out of breath and as tired as I have been before. WOO HOO!!!…

I figured my avid readers need an update on my life. I know you all are so deeply concerned and intrigued with what I’m doing with my life and what… 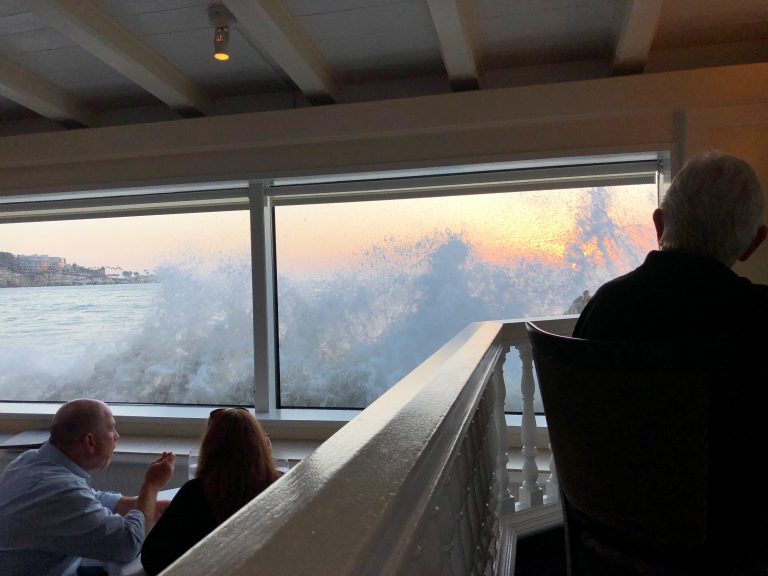 A funny thing happens when you know you won’t live in one place for very long: you want to do as much as possible. We know from experience that if…