Last week I picked up the latest issue of Albuquerque The Magazine and started browsing through it. I was about halfway through it when I literally grabbed Kenny and made him look at the cutest thing I’ve seen in a really long time.

It was so cute that I tore out the page (defacing my magazine hurt a little bit) to show you so you cold “awwwwww” right along with me: 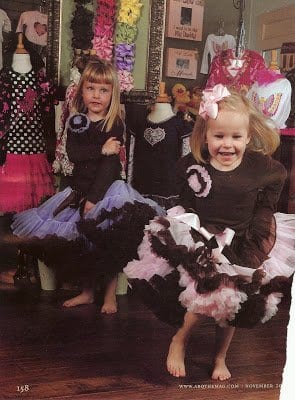 (As featured in Albuquerque The Magazine. Purchase at One Potata in Albuquerque or at other locations from Kaiy Eve)
After doing a little investigating, I found out that the soft, ruffly, and oh-so-cute skirts are made by Kaiy Eve and called “pettiskirts.” Did I mention that the little girl in the front is wearing one in my colors? Coincidence? I think not.

Only when I found out the price did I lose hope. I was quoted around $90, which is something I’d have a hard time asking the families of my little flower girls to pay. So I did a little more digging around the ‘net and found these lovelies at a much more reasonable price. I think a couple are on sale for the holidays, which is always a fabulous perk. 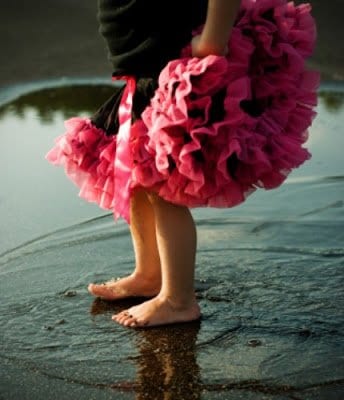 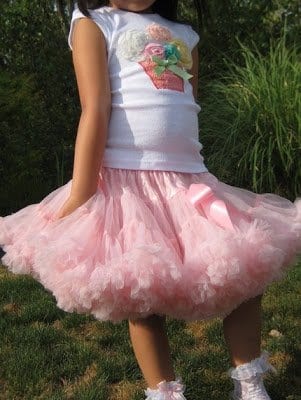 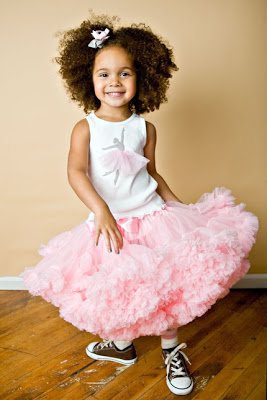 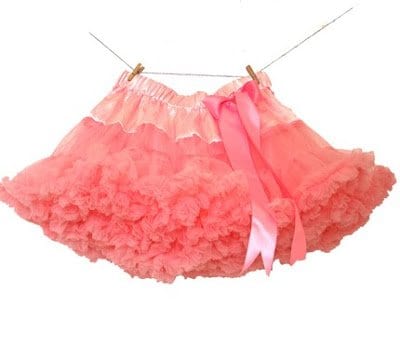 Rocket and Bear ($34, etsy)
Goodness, gracious! They’re just so fun and girly it makes me want to play dress up. I love how the little girl in the first one is barefoot! If I was having an outdoor wedding in the springtime I could envision that. And did you see the second to last one where she’s wearing Chucks? Too cute! I would be completely up for the girls wearing All-Stars, except they’re both at the age where they want everything they touch to have sparkle and glitter. Aw, to be young and carefree again!

The entire time I’ve been writing this I realized I don’t think I’ve officially introduced the two little girls who will be tossing flowers down the aisle.

Here are Faith and Kailee. Faith is my cousin’s daughter and Kailee is the daughter of Kenny’s best man, and they’re quite possibly the two cutest girls I’ve ever seen in real life, and they’re only two months apart.

They don’t know it yet, but they’re probably going to be best friends and could pass for sisters. Don’t believe me? Check them out… 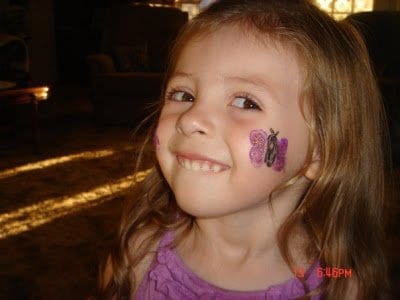 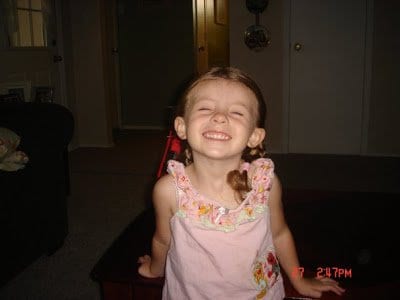 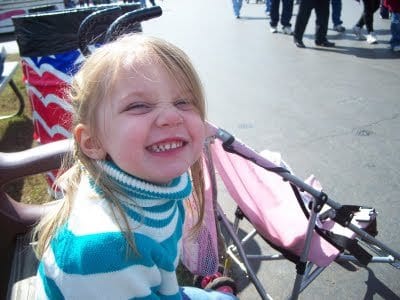