I wish I had more photos to share with you from our rehearsal, but our practice for the following Big Day turned out to be a little chaotic. Luckily, my sister-in-law had her camera handy and took the following photos. 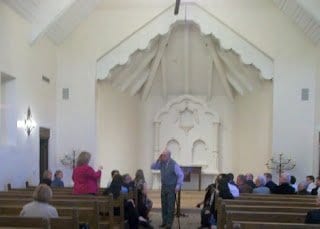 Our officiant, Pastor Moore, is a friend of the family, a retired pastor, and doesn’t have the best hearing (remember that for later). He’s sweet as can be, but he had a particular way of conducting weddings. I asked him multiple times—weeks before the wedding—what the order of the ceremony would be like, but he kinda kept it under wraps. And by “under wraps” I mean an entire part of our ceremony ended up being skipped and I didn’t have a clue about what he would actually say during the ceremony, but I’ll get to that in a future post.

During the rehearsal he had the whole bridal party sit down, because he wanted to talk through what the ceremony would entail and talk about the run through before we actually ran through it. 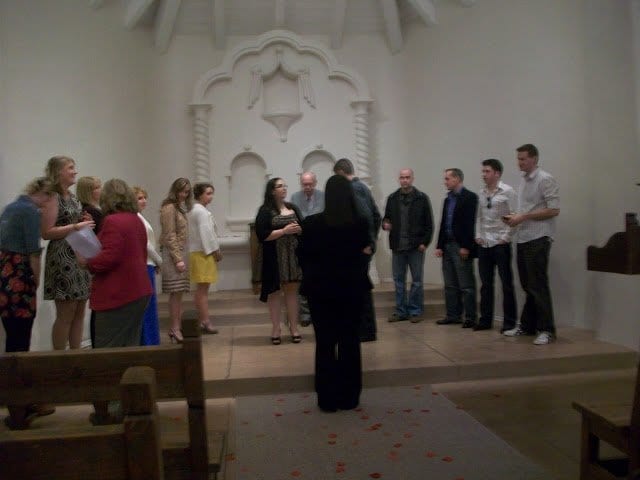 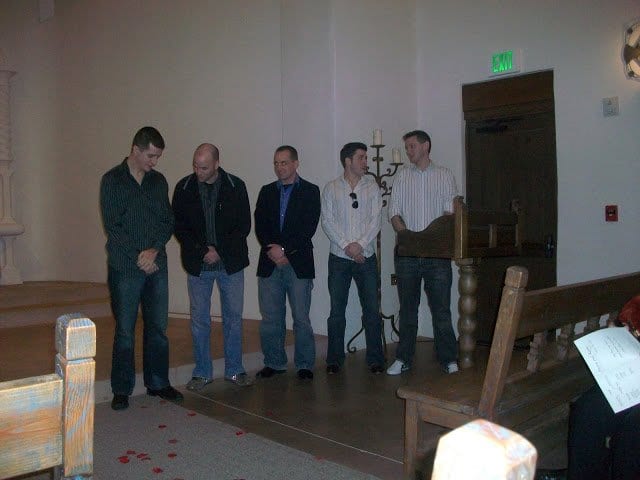 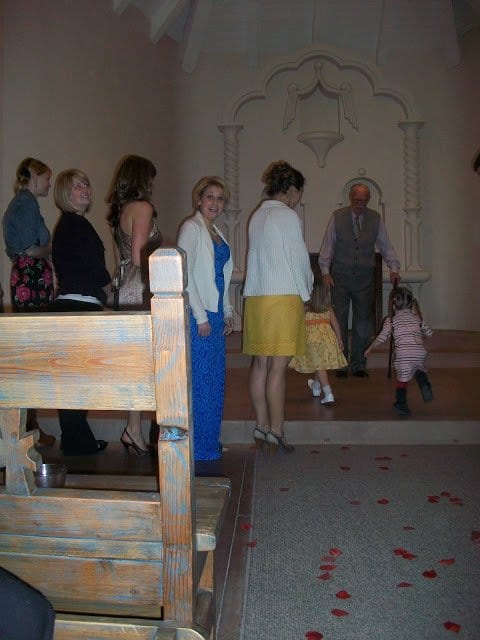 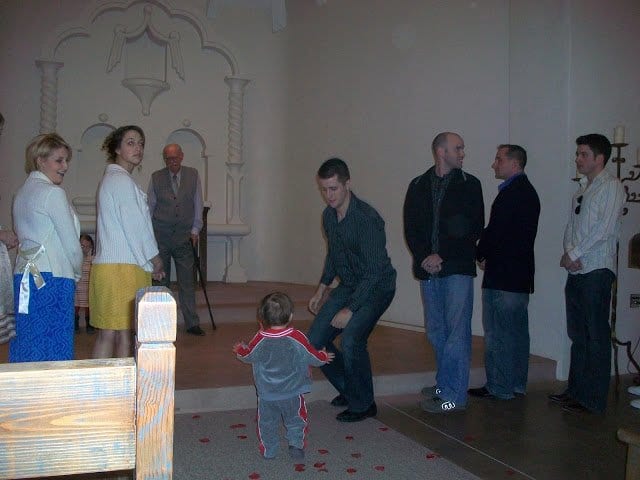 I’ve been in a few weddings and so have members of our bridal party, so we all knew what our rolls were, and I wanted to walk down the aisle, darn it!  We were anxious to actually rehearse.

He must have been talking for a good half hour, which is when we found out we only had the chapel for a total of one hour to rehears before another wedding party would be there. 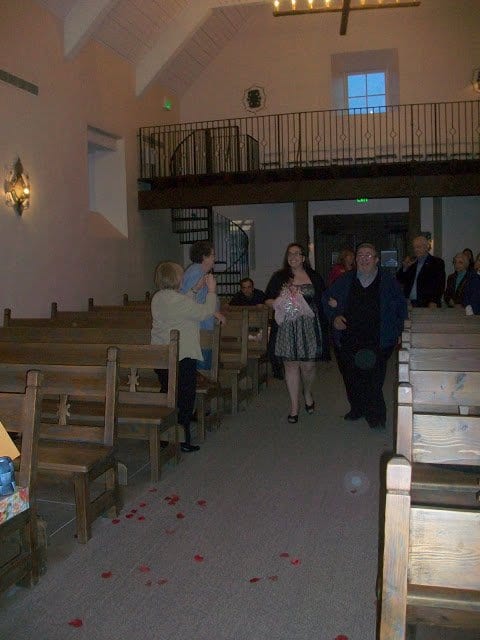 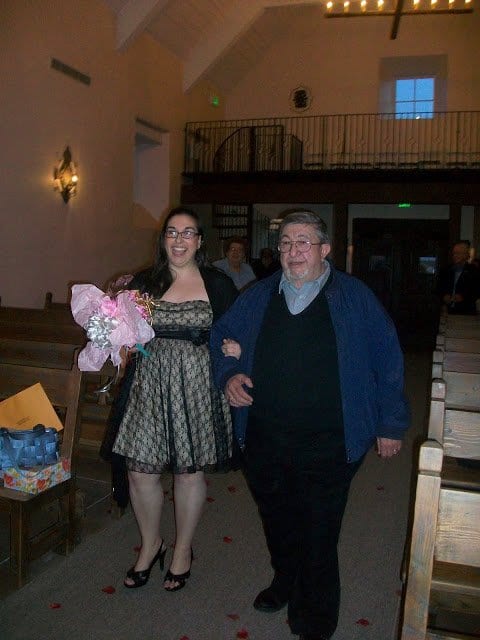 Now, I considered myself a pretty organized bride, but I swear nobody EVER mentioned to me that we only had an hour. Remember when I said Pastor Moore is hard of hearing? Well  he never heard ANY of us tell him that we had to get a move on (see very first picture)! We finally started getting up and rehearsing on our own.

Long story short, we all just kinda kept looking at each other, hoping everything would work out the next day…