I can’t believe you guys liked that vlog so much! And yes, for some reason I’ve always called a remote control a “tv box.” Weird, right?! Hopefully there will be more vlogs in the future, and hopefully they’ll include my husband, because he clearly makes you guys laugh just as much as he makes me laugh!

Even though we had a bumpy end to Twenty Ten, I think 2011 is going to be a pretty great year. I’m getting excited for a few things:

So besides thinking about the fun things above, I’ve been cooking a lot over here. A friend of mine recently told me that all I do now is cook and eat, and she’s completely right. I’m on this huge kick where I love being in the kitchen.

If you follow me on Twitter then you know about all the things we’ve been making over here. I’m trying to get them up on The Tale of Two Kitchens as fast as I can, which is why posting is a little light over here. Really, besides cooking, eating, and enjoying time with my husband, there hasn’t been much going on in my life. And I’m 100 percent, perfectly okay with that!

I asked these two questions earlier, but I’m interested in your answers: 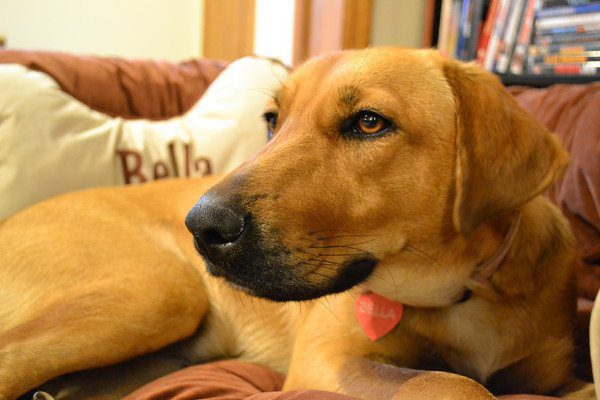 I know everyone says this, but I swear the older I get the faster time flies. I can’t fathom that it’s actually the end of the year. And let’s not… 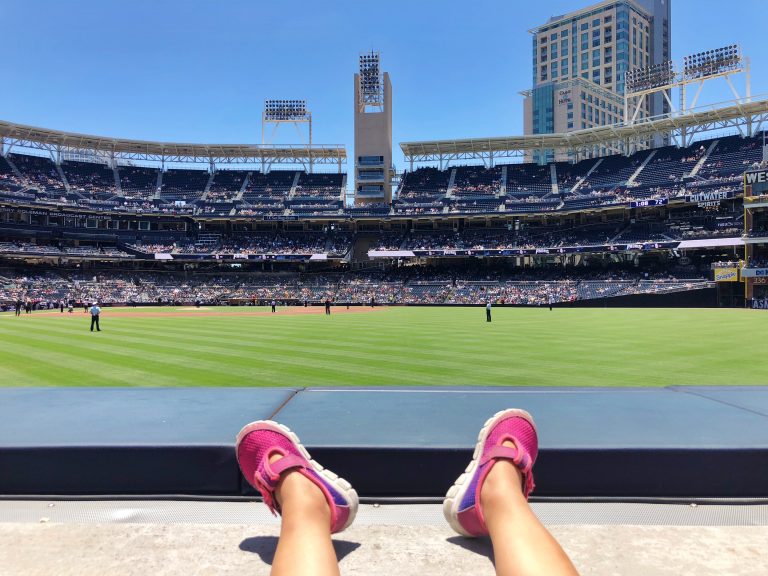 I’m continuously shocked at how much there is for families in San Diego; boredom is simply not an option when you live here. You know what else shocks me? That… 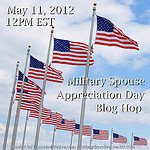 Happy Friday, everyone! If you’re new to this blog and stopping by from the hop, hang on just a sec and I’ll introduce myself. If you’re a regular here, hang… 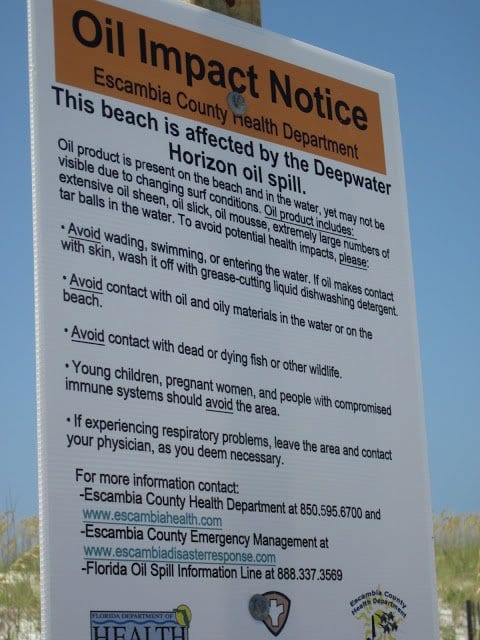 …I’m on vacation in Florida with my best friend, so I’ll dive a little deeper into these pictures when I get home!

Oh. Man. Yesterday I woke up early; 6:45 on a Sunday, early. I laced up my running shoes – ok, so they’re really just old Pay Less tennis shoes that…