One night I was at a friends house and I got a random text from my husband:

“Do I look better in blue or brown? And with scruff or no scruff?”

Despite the strange questions, I responded: “Blue and scruff,” and asked what’s up. He told me I’d find out later and left it at that.

Of course, I asked him about this when I got home (and for several days after), but he kept his lips sealed and said I’d find out later.

….Later, he got a package in the mail. Inside was Marion (from Indiana Jones) in miniature form: 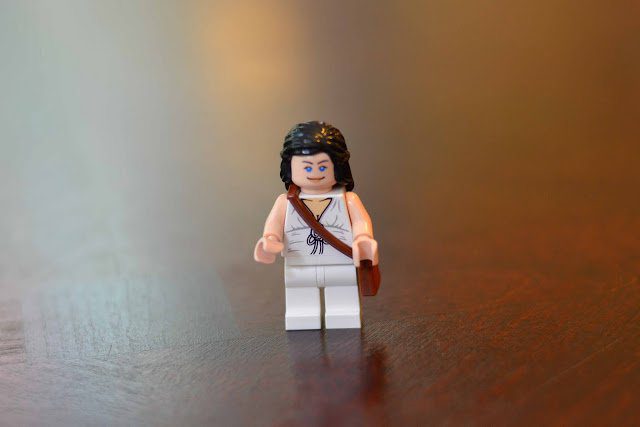 Again, I started asking what the heck was up? We’re getting ready to move and he’s buying tiny little Lego figurines? Instead of giving a good answer he just said, “you’ll see.”

I let my curiosity wonder, but couldn’t figure out what was going on.

Then another package came in, this time with Hans Solo and Indiana Jones: 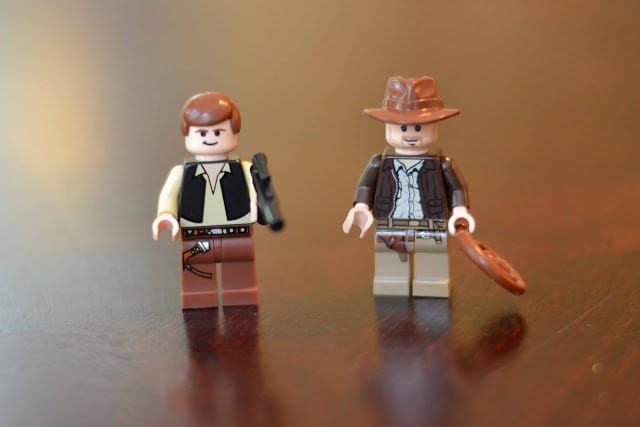 At this point, I had absolutely no idea what was going on. My husband said he was waiting on one more package and then he’d tell fill me in on everything.

The last package finally arrived a few days later. As soon as I got home I gave it to him and he told me to open it. Excited, I carefully opened the box, anxious to see what he was up to.

A smiled and laughed when I saw what it was: 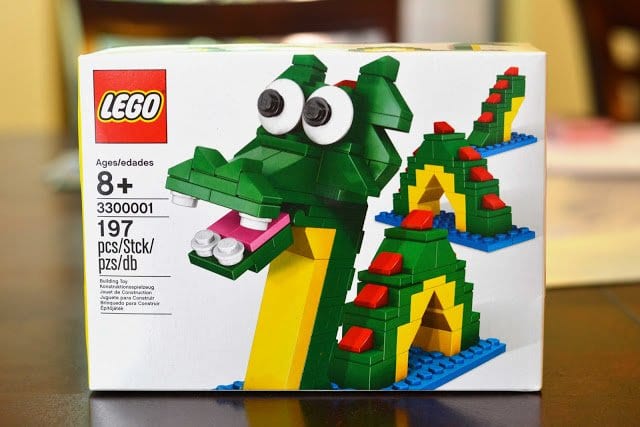 Now this silly sea dragon may mean nothing to you, but it means everything to me. Our first date took place in Disneyworld and this sea dragon was the backdrop to a photo we took back then:

Last month when we went back to Orlando for a weekend and revisited the dragon. We were pretty happy it was still there, so we took another picture! 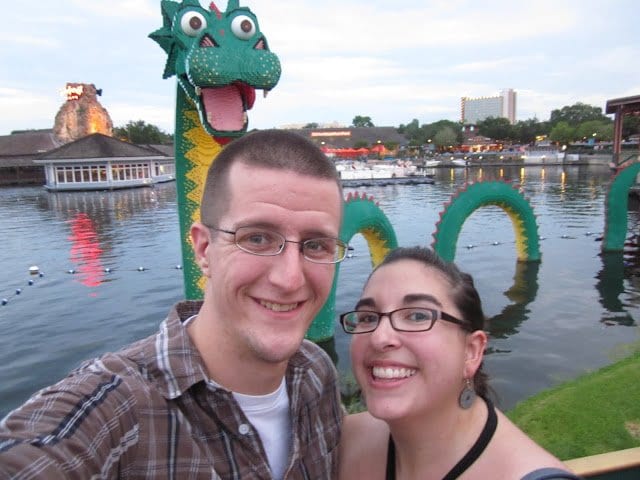 It was a fun memory to revisit, and my husband wanted to take that memory with us when we move. It turns out that he searched high and low (literally) for the mini-Lego model and found little figurines to resemble “us.” (I guess the only place they sell it is in the Lego shop at Disney’s City Walk and the one random website he found.) 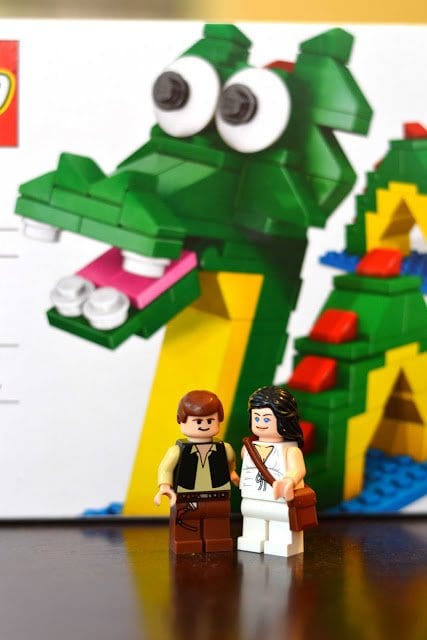 The reason he got two male figurines was so he could use the one that looked most like him, and his original question for me was because he wanted to get one that I liked! We’re also going to color Marion’s eyes brown, so they can match mine. He plans on actually making the model and setting it up in our next home!

Don’t forget to enter the Barilla Giveaway, where you can try to score yourself some free pasta sauce! I may even through in some coupons for free pasta to go along with it!