I woke up yesterday without the aid of an alarm—oh, the joys of sleeping in on the weekend (and yes, I fully realize that sleeping in until 8 isn’t really sleeping in. What can I say? I’m a morning person!) I looked out the window and everything looked a little fuzzy, but that made sense since my glasses were still on my nightstand. I slipped the glasses on and took a look outside again, just to make sure my eyes weren’t freaking out on me. It turns out my eyes, sans glasses, were seeing just fine. It was fuzzy outside, because it was snowing! SNOWING!!!

I usually try very, very hard not to wake my husband up on the weekends until I get so bored that I just can’t help it, but yesterday I was too excited and couldn’t hold it in very long. Watching the snow fall was like harboring a secret that could disappear at any second. So, like the good person that I am, I shared that secret as quickly as possible and practically yelled, “IT’S SNOWING OUTSIDE” to wake him up. Luckily, he likes snow just as much as I do, so he was excited. Phew, because that situation would’ve been really awkward if he was mad.

The best part of yesterday was seeing the snow fall while we lounged in bed. I wanted the cherish that moment forever. With an upcoming deployment on the horizon, you start to soak in good times as much as possible. Once we finally decided to get up we made an awesome breakfast (huevos rancheros!) and then decided to go for a walk around town.

It turns out Bella LOVES the snow, which is funny because she hates rain with a fiery passion. We told her we were going for a walk and—per usual—she started hoping around. She’s so excited on walks that we often make her sit and stay still for a minute or so, just to keep her from going crazy. Well, we kept telling her to sit and she would just squat instead (bottom left picture). It was hilarious.

Yeah, I didn’t edit these, and I’m playing around with some new photo templates. I’m working on getting a faster method of blogging photos, so just bear with me! Maniago, our town, was just gorgeous. The snow was light and fluffy, and crunched under our feet.

The sun made an appearance by the time we reached the town center. 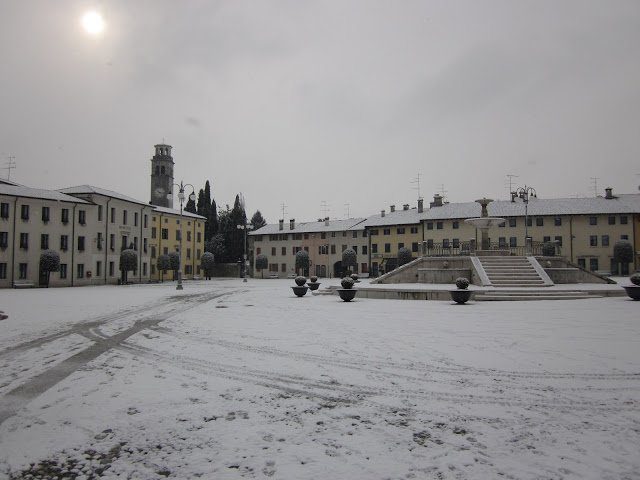 The light dusting of snow was so pretty everywhere! I loved it! Bella was so happy that she couldn’t contain her excitement and peed in front of the church. Kids, don’t eat yellow snow! 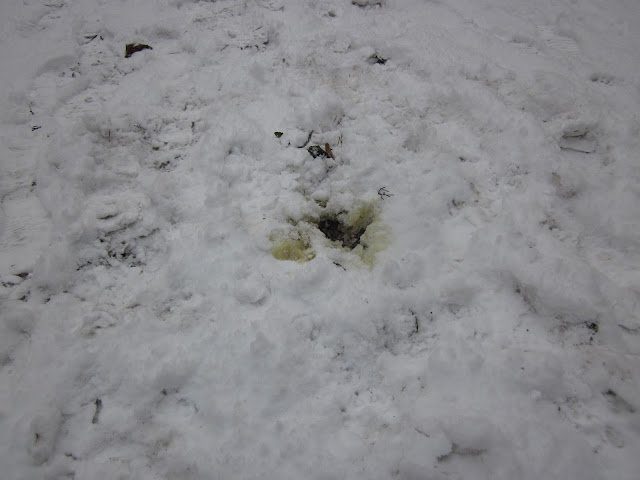 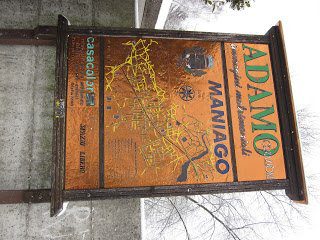 We wandered around a little more, taking a route we’ve taken before, but this time we found a map of our town! I was pretty excited about seeing it.

When we were almost back at our house, Kenny decided to play a prank on miss Bella.

She looks ridiculously mad in the photos, but it was almost like she didn’t even care. It took her a good couple minutes before she remembered that she was covered in snow before she shook it all off.

Our snow day was lovely, and in true Italian fashion, our next door neighbors at the apartment complex decided to celebrate by making a snowman and drinking some vino 🙂 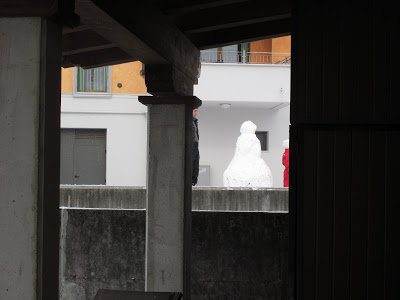 I also have two ridiculously cute videos of Bella playing and
running around in the snow, but I can’t get them to upload here. Drats!
Once I can get them to work I’ll post them up on the JLW facebook page.

previous fridays 1. You ALWAYS find a way to share good news with me, even if 99.9% of the news is terrible. 2. Somehow you make me laugh even when…

Writing has always been very therapeutic for me, which is one reason why I named this blog “Just Another Place To Escape.” It’s where I can release my thoughts in…

1. you sort of watched not one, but two chick flicks with me 2. you’re excited to take Bella on a trip with us next week to the Cinque Terre… 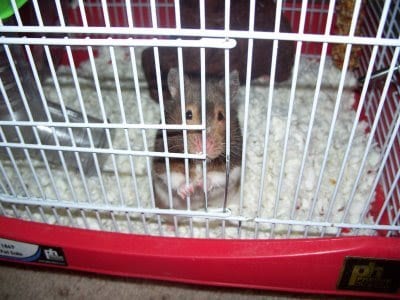 Traveling across the country can take a toll on a person…or a hamster. I think I noticed this before I left for Georgia, but Schmumfy had been breathing erratically and…

Over the weekend Bella started to frequently flap her ears against her head and would paw at her ears, which are the telltale signs that she’s getting an ear infection… 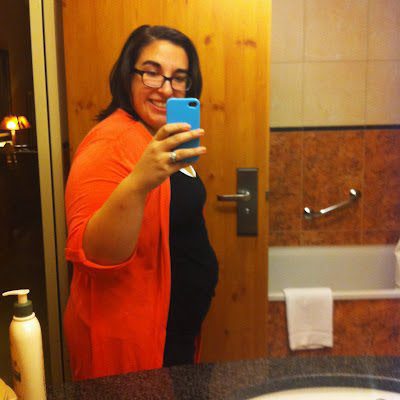 Can I just say how much I loved reading all of your comments on my last post? I’m so glad you all liked reading about how we found out! So…