I planned a trip to Tuscany to celebrate our second anniversary, so naturally I was pretty upset when we had to cancel because of work and school conflicts. It turns out canceling that trip was a blessing in disguise, because the town we live in had a parade planned for that same weekend.

(The photos below can look pretty “busy,” but I think you can always click the image to enlarge it) 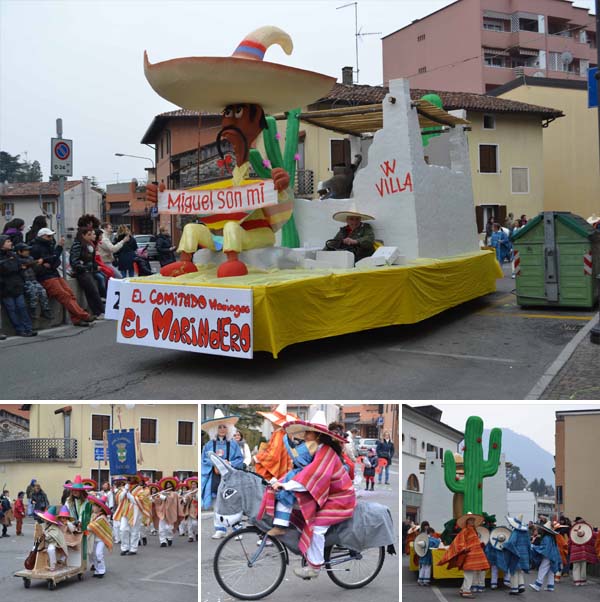 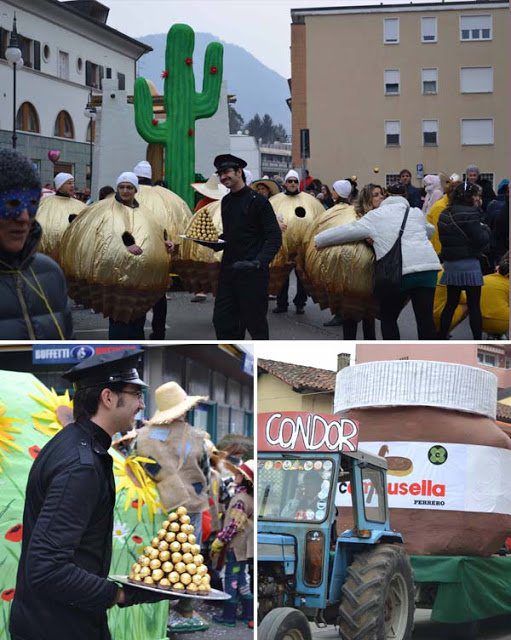 Now, I’ve seen some parades in my day, including the Macy’s Day Parade when I was a little girl—shoot, I’ve even been in parades before when I was in Sunshine Generation—but this parade was like nothing I’ve ever seen before. We live off the main drag of our town, so the parade literally floated by right in front of our house. 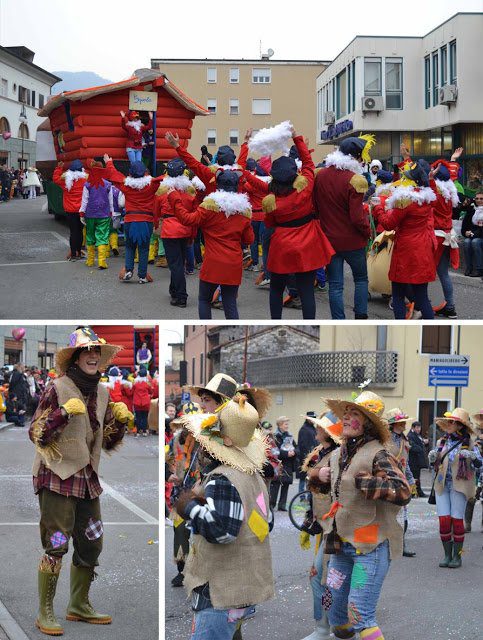 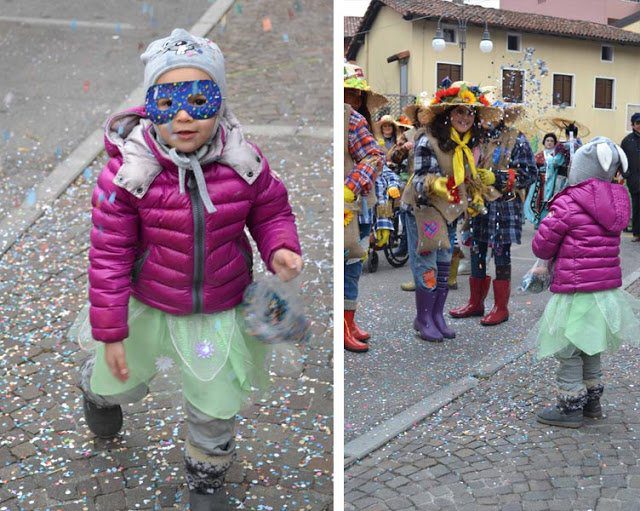 When I say it was two hours of non-stop epic fun with some of the best floats and costumes I’ve ever seen before I’m not kidding. Kenny and I kept glancing at each other with gigantic smiles on our face and we’d jump up and down with giddiness, affirming how much fun we were having. The phrase, “This is the best day ever” was said multiple times that day. 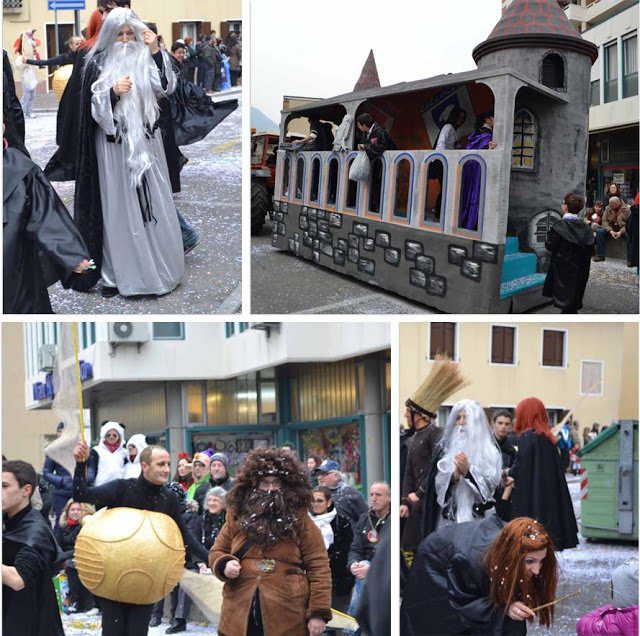 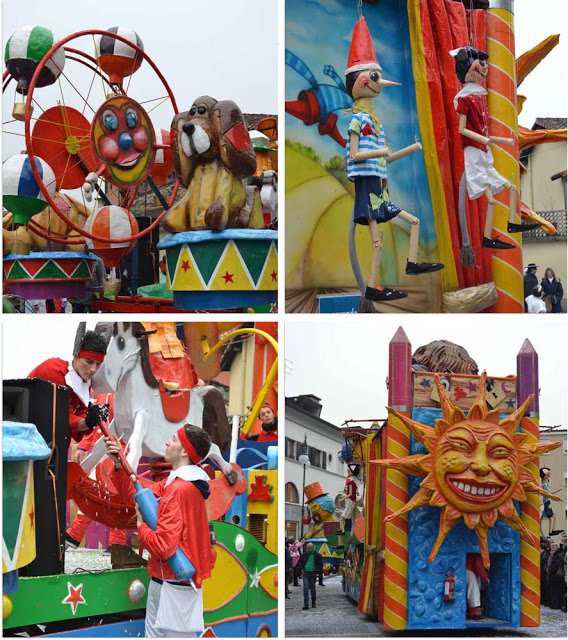 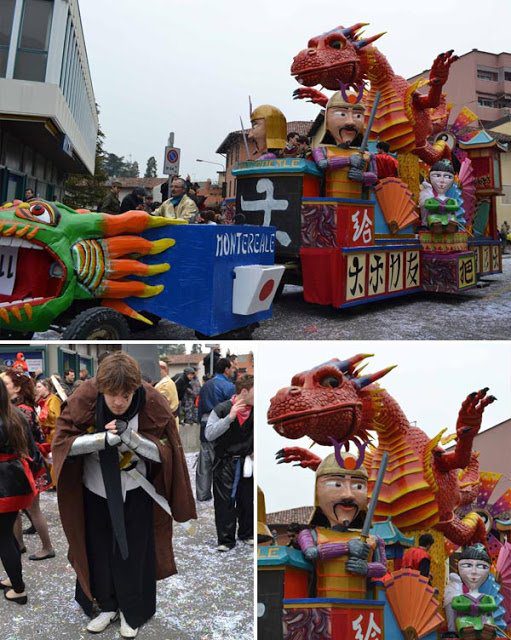 Each float had music—mostly American tunes—and they had coordinated dances to go along with it. Color me impressed! We heard the YMCA at least three times, and the Grease float played the soundtrack to the movie. Basically, it was awesome and I sang along very loudly with each song. Don’t worry, I also did the hand jive, I boot-scooted and boogied, did the cotton-eyed Joe, and I most certainly pretended I was a village person. 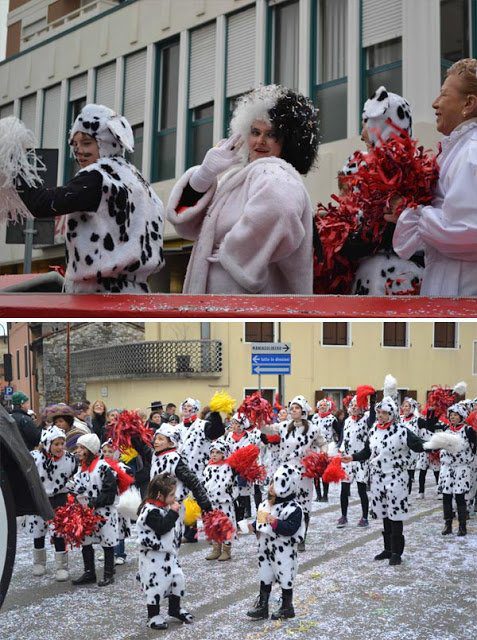 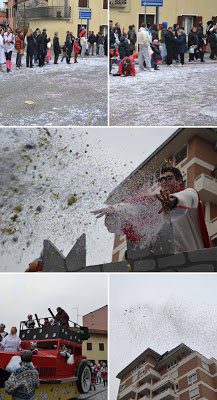 Along with the outstanding array of floats, costumes, and songs, there was confetti—lots and lots and lots of confetti. Saying it was everywhere would be a ginormous understatement. Within a half hour of the parade starting it looked like it had snowed. People would literally throw confetti in your face, sprinkle it over your head, and it would burst out of canons on the floats. I was still finding confetti around the house days after the parade. True story.

We had Bella outside with us at the beginning of the parade, but we’re pretty sure she wanted to be in the procession instead of watching as a spectator, so we put her back in the yard. She would stand  by the gate watching and barking the entire time. Bella’s doesn’t usually bark, so it was kind of funny to hear her.

As the parade went on…and on…and on…people started to party more. The first half had (mostly) completely sober people, but by the time the second half rolled around a lot more wine and beer bottles started showed up. The music also started to change a little bit, playing songs straight from my Zumba workouts. Along with the alcohol and music, there were more than a few floats with scantily-clad teenagers, naturally. I was, however, surprised to see that they were all still under control and playing the part of whatever float they were on. 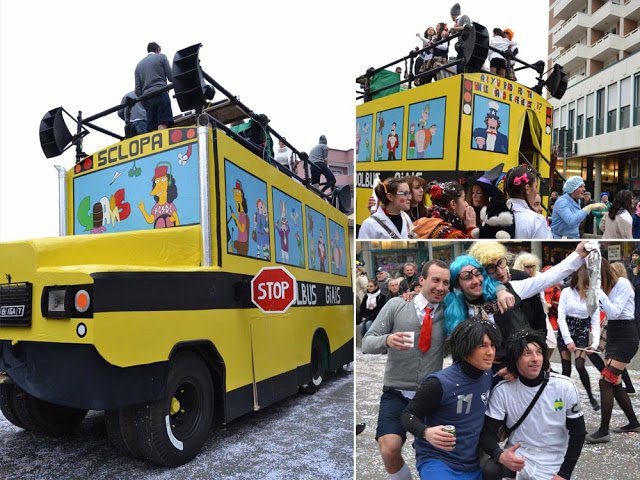 The pictures here are just a few of many. I took more than 300 photos; I couldn’t help myself! I’m sorry some of them are a little blurry, but I was enjoying myself instead of worrying about getting a great shot. Every time I saw a new float or fun costume swing around the corner I found myself clicking away. It was just so. much. fun! We also recorded parts of the parade on our handy-dandy video camera, so as soon as I figure out how to work that thing I’ll post a video. 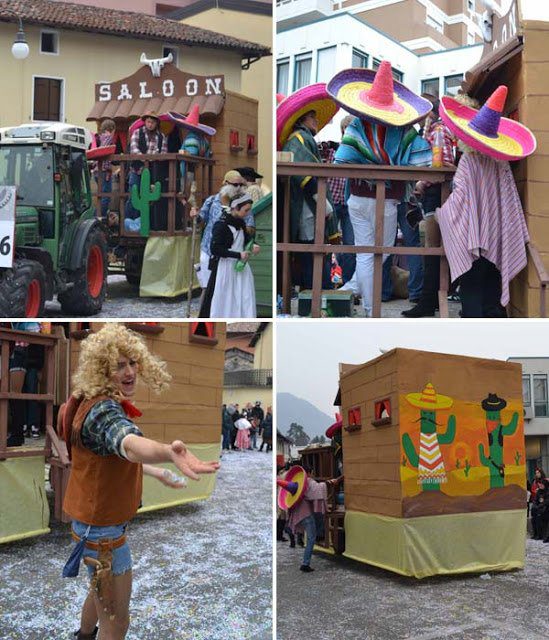 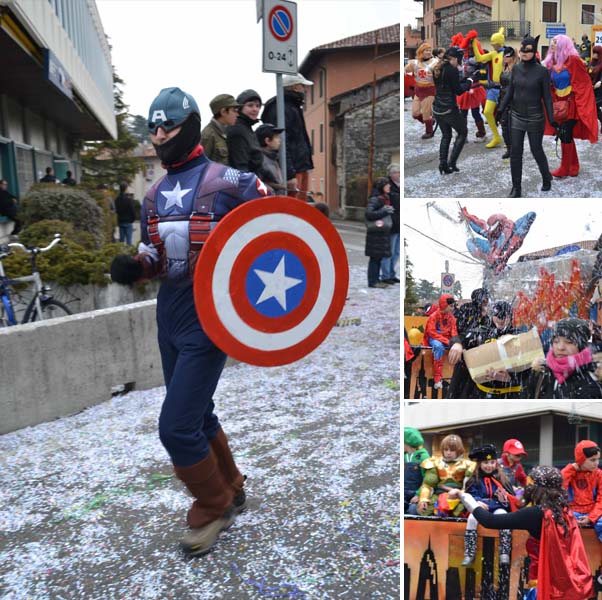 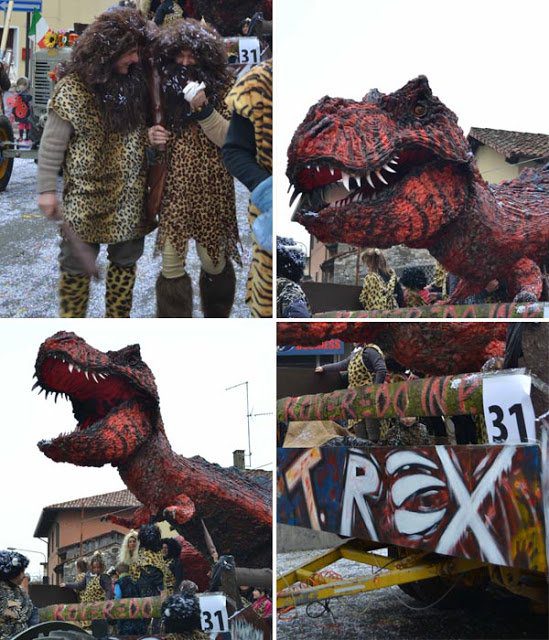 When the parade finally started winding down we walked into town a little bit to see what was going on there. There were SO many people, which made me love our location even more! 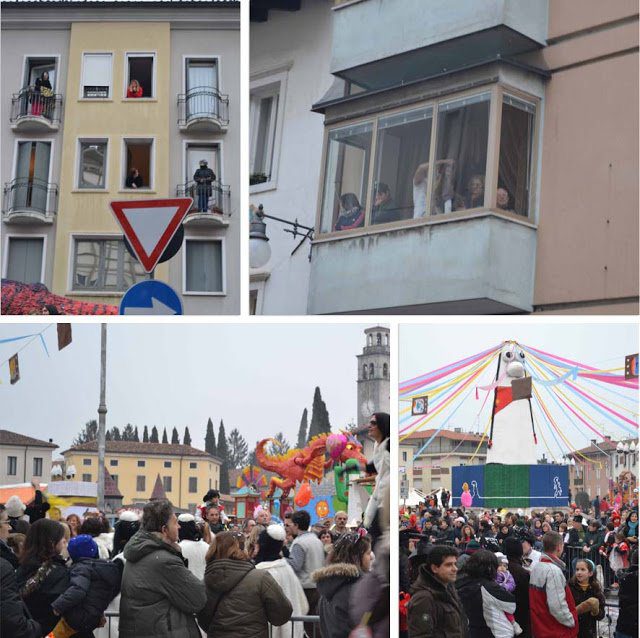 I’m so unbelievably thankful we stayed in town. We originally were going to blow this off, thinking we can always see it next year or the year after (clearly not knowing then what we know now), so to enjoy this with my husband was, frankly, fantastic.