I’m writing this as I’m walking out the door. Seriously, my dad is trying to get me to hurry so we can leave—we have a cruise to catch in Venice! My parents arrived last Saturday and I’ve been busy showing them this side of the pond ever since. I can’t tell you how fantastic it is to have them here for a little bit!

A big thanks to my mom for taking my photo this week! I may be a little late again with my 17-week post since I don’t know what the Internet situation will be on the ship. Can’t wait to tell you all about it when I get back!

Fun facts: Tiny bones are forming in the baby’s ears, so soon it can start hearing my voice. Since I live pretty much alone I guess that means I’ll have to start talking to myself so it can hear me! Its eyebrows, lashes, and hair is filling in and taste buds are forming. So amazing!

How big is the baby: The size of an avocado (seriously jonesing for a Haas avo right now!). It’s also 4.5 inches long and weighs 3.5 ounces.

Total weight gain: +3ish? We’ve been eating out since my parents arrived and I know most of that is from sodium, because I just feel more bloated. I’m drinking as much water as I can to flush it out.

Sleep: Sleeping pretty good again, which is nice considering we’ve been traveling. I’ve been taking my body pillow with me.

Best moment of the week: Having my parents here. It’s just nice to have familiar faces around me. I’m also starting to feel more pregnant instead of just feeling fat or bigger.

Food Cravings: I’ve been wanting meat, specifically steak! I’ve had it a couple times and it’s been DELICIOUS. Hopefully I can get more of it on the cruise. I’ve also been in the mood for fruit and veggies.

Food aversions: Nothing really comes to mind. If I don’t want something it’s an immediate reaction and I just don’t eat it.

Movement: (same as last week) I lie awake at night when it’s completely
silent and hope to feel the baby move. Sometimes I think I feel
something, but it’s only for a split second. I’m so anxious to feel
Pickles moving around! (My mom said she felt me move around 16 weeks, so I’m really hoping to feel something soon!)

Gender: Won’t find out for a several more weeks…Apparently here it’s between 21 and 24 weeks?

What I’m looking forward to: The CRUISE!!! Can’t wait to relax, read several books, and not have to worry about cooking any food for a week.

What I really miss: Still missing cold deli meat and alcohol—not for the alcohol, but just because it’s A) cheaper than water out here, B)always looks so cold and refreshing, C) “virgin” drinks just don’t have the same kick as their yummy alcoholic counterparts.

Most worried about: Nothing lately, which is a nice feeling.

Most excited about: Traveling, eating yummy food, and going to my next appointment in 2 weeks. 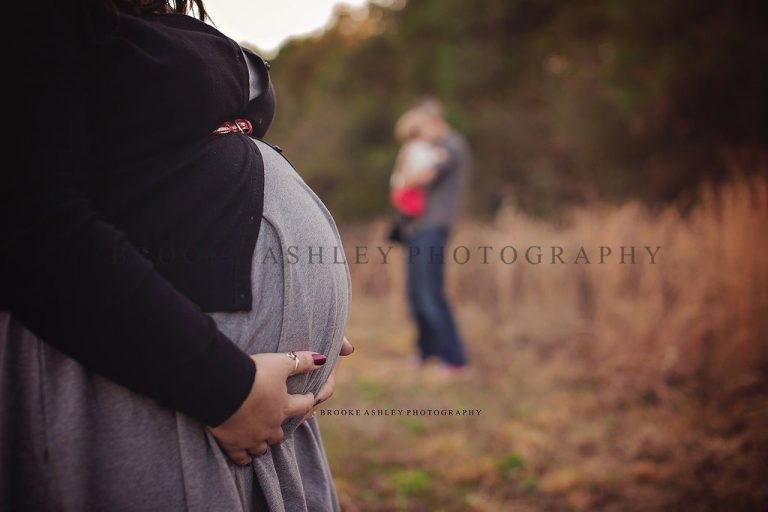 It’s about that time in my pregnancy where some snark starts to emerge. Well, not so much “snark” as it is me slapping on a smiling when all I really…

It seems like just yesterday that I sent my laptop away to get fixed, but here I am waiting for it to come back again. This past weekend my screen… 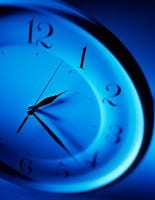 Last night I went to bed somewhere around 10 pm, but I didn’t actually fall asleep till well after midnight. I’m pretty sure it hit me that very, very soon…

*Caution! Put on your sunglasses, because there’s about to be a lot of bling* A match made in heaven. No, I’m not talking about me and Kenny (corny, I know);… 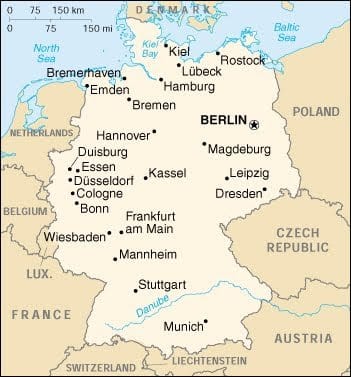 I’ve only been a military spouse for two months and already we’re going through a deployment, saying bye to close friends as they move to a base across the country,… 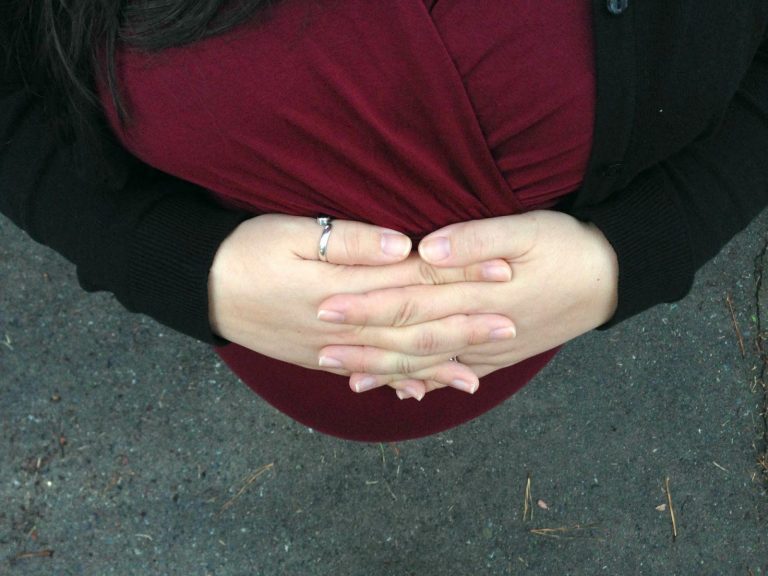 Thirty-nine weeks over here (well, 39+2 if you’re counting), and I figured I could start doing these on a weekly basis. I’m really, really, really curious how much longer I’ll…