Skip to content
*Alternate title name: All the Things I Didn’t Actually Do*

Before the deployment started I made a list of things I wanted to do over the six+ months he’d be gone. I thought I was being sneaky, though, because I published it before I let the cat out of the bag that I was pregnant. Yeah…I should’ve updated it since then, because a lot of the things I had on there definitely weren’t going to be applicable.

Still, I did manage to cross off a few things (emphasis on few), so I figured I’d update with how I did. My notes are in the parenthesis:

The Deployment List
Finish a New York Times crossword puzzle with no help = FAIL
(I’ve been meaning to do this for a couple years. I don’t think it’s ever going to happen.)
Take an Italian cooking class = SUCCESS!
(I didn’t blog about this, shame on me, but I did take one and plan on taking more in the future.)
Take the new crochet class on base = FAIL
(I was all set to take this class, and then they cancelled it the month I could go. The next month I was out of town too often. At least I made the first step of going to sign up? I will do this one day.)
Crochet my own scarf (see above) = FAIL
(see above. le sigh)
Take the framing class on base = SUCCESS
(Took this with a friend of mine! Have I framed anything since then? Nope, but at least I have the certificate saying I can now.)
Frame our wedding invitation (see above)= FAIL
(Shoot.)
Frame the kitchen prints we bought in Positano (see above)= FAIL
(Shoot times two)
Find a home for my postcards= FAIL
(yeah…didn’t do this either)
Transfer and move all the photos on my computer to CDs and an external hard drive = SUCCESS(ish)
(I didn’t transfer alllll of them, but I did get all the way up to 2012. I’d call that a half success in my book.)
Clean the house, room by room.= FAIL
(I REALLY wanted to do this. I wrote out what I wanted to do, room by room…and then morning sickness happened. I should’ve done it during the “golden” trimester. Nesting is starting to kick in, though, so it may happen soon with the help of my lovely husband.)
Write the month and year on our souvenir mugs= FAIL
(Um. yeah. didn’t happen. This not-happening thing is becoming a trend.)
Send random “thinking of you” cards to friends/family = SUCCESS
(Ha! I did a few of these!!)
Send out birthday cards/presents BEFORE the actual birthday = SUCCESS(ish)
(Does it count if I bought them before the actual birthday???)
Fill up the calendar for October and November (it’s waaaay too empty right now)= SUCCESS
(I had plenty to do in both of these months, woot!)
Hand write a blog entry, then scan and upload it online= FAIL
(no joke, our printer/scanner/copier broke the week he left. I’m sure I could’ve scanned something on base, but I didn’t. )
Make two photo books: 1) #PhotoaDay 2) surprise= FAIL
(This is the most depressing post ever. I didn’t do these.)
Make something with wine corks= FAIL
(I have all the wine corks; I just need to figure out what to make)
Make something (a book?) with our wedding cards= FAIL
(nope)
Get my health in order: talk to a nutritionist on base, hire a personal trainer, walk up to the castle 10 times, cut carbs, 30-day shred: do it for one month, get a massage= FAIL
(HA. This whole thing was a giant lie; I knew none of it would happen…Instead of cutting out carbs, that’s the only thing I ate for three months straight.)
Eat gelato. Lots and lots of gelato. (I realize this goes against the one above, but it’s for my mental health)= FAIL
(surprisingly enough, I didn’t eat that much gelato. Shame on me, I know. I pretty much had a free pass to eat it as much as I wanted. I just wasn’t in the mood for gelato. Milkshakes? Yes. Gelato? no.)
Go geocaching= FAIL
(didn’t happen. maybe when the husband comes home)
Take a CPR class= FAIL
(ya know, I stopped seeing the information about this to take on base. I need to look into it, because I really want to take it.)
Listen to a book on tape = FAIL
(Not sure if this will ever happen. I like actually reading the book. I looked into getting a book on tape, but the voices just annoyed me.)
Send lots of baked goods to the sandbox = SUCCESS
(YES! I did this. I sent A LOT of cookies!!!)
Come up with tons of care packages and actually send them = SUCCESS
(BOOM! Did this one, too!)
Make ice cream without an ice cream machine! = FAIL
(ummm no. didn’t happen. I’ll wait and do this when it’s warm outside and not freezing.)

Ride a vespa…or at least sit on one! = FAIL
(I took a picture of one…does that count?) 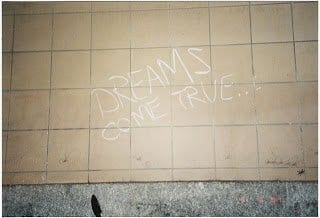 I’ve had my iBook G4 since April 2006 and I’ve loved it each and every day. But in the past year it’s been having some problems. Luckily none of them… 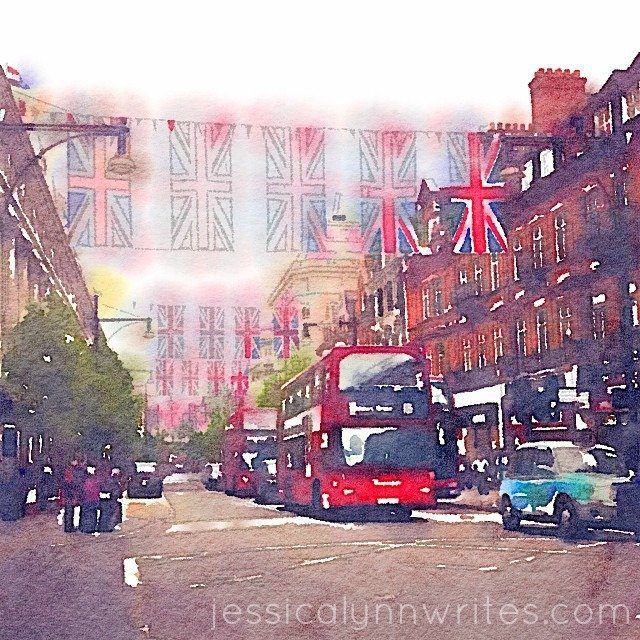 I certainly hope my daughter’s going through some sort of growth spurt, because that’s the only explanation I have for her waking up in the middle of the night, multiple…

Previous Fridays I’m excited… 1. …to make our weekly menus together again. 2. …to hold your hand. 3. …for The Forehead Kiss to return. 4. …to cook for two instead… 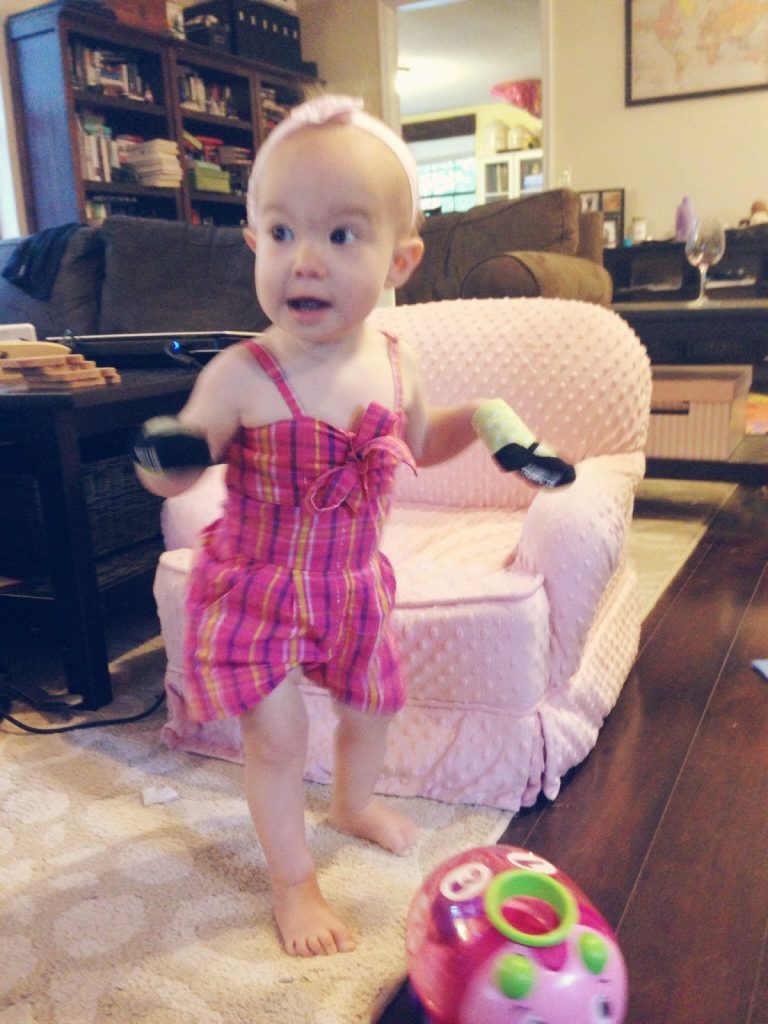 Happy Monday to you! I don’t know why (and I’m certainly not going to question it), but my little girl is sleeping through the night again! This is a very…