That’s a mouthful of a title, right? I forgot to add cinnamon to it, so it’s really a Peanut Butter Banana Pecan Cinnamon Sandwich, and it rocks my afternoon socks off. 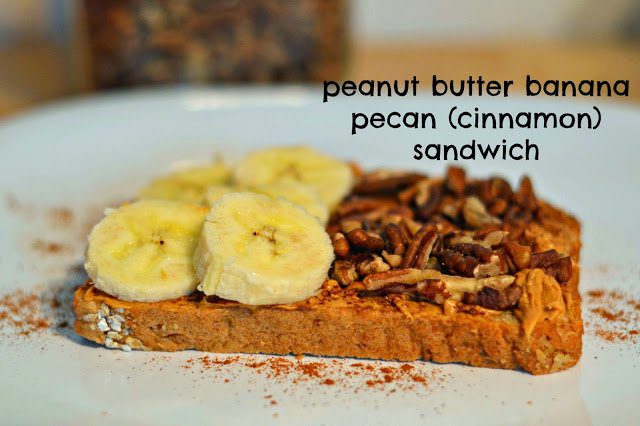 I had wicked heartburn during my pregnancy. Seriously, just looking at any and every type of food gave my chest an instant burning sensation. The worst of these culprits were peanut butter and bananas, which are also two of the easiest snacks I like. It didn’t help that I was always hungry when I was pregnant, so I had to find other snacks. Every now and again I’d try a PB&J sammy or nibble on a banana, but I’d have a bite or two and then have to throw it away. (I’d actually give the sandwich to my dog, but she wouldn’t go near the banana.) Luckily, the second I popped out the baby my heartburn went away—thank you, God!

I started eating these sandwiches during my afternoon nursing sessions. I like peanut butter, but I don’t necessarily like peanuts—weird, I know, so I don’t get crunchy peanut butter. One day I was making my peanut butter banana sandwich and really wanted some crunch to it, so I tossed on a small layer of pecan pieces. Oh. Em. Gee; it was SO good! Then I went one more step the next time and sprinkled some cinnamon for a little pizzazz. The result was lip-smackingly delicious. 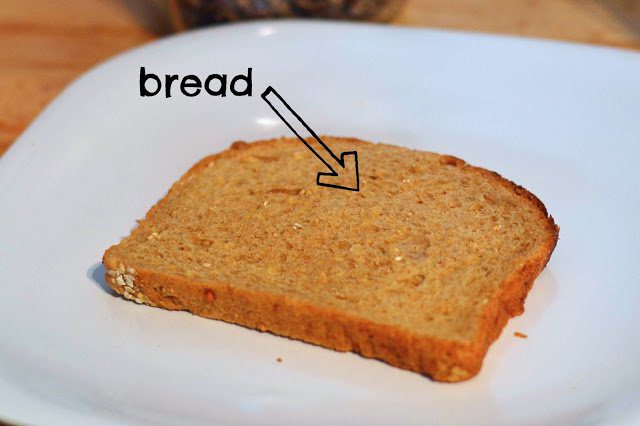 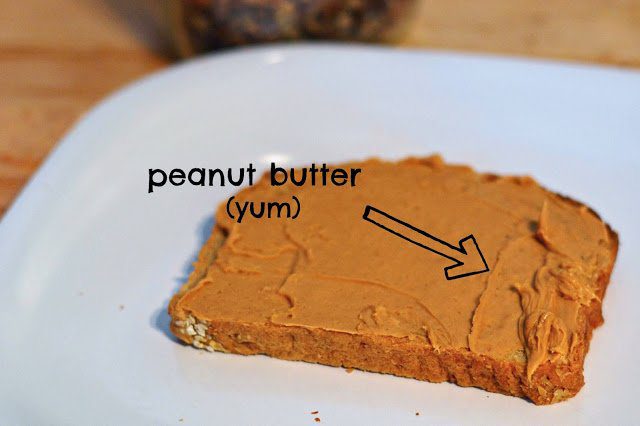 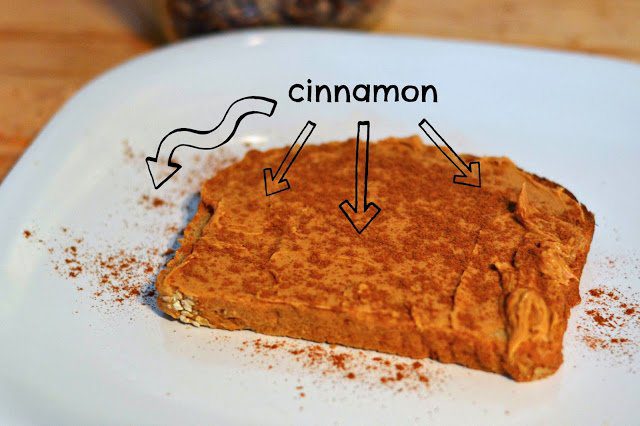 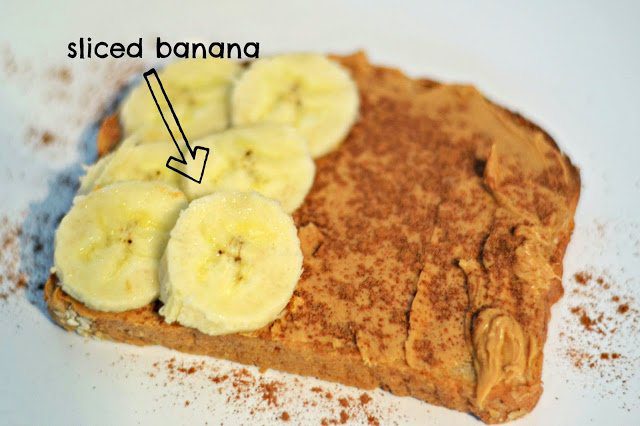 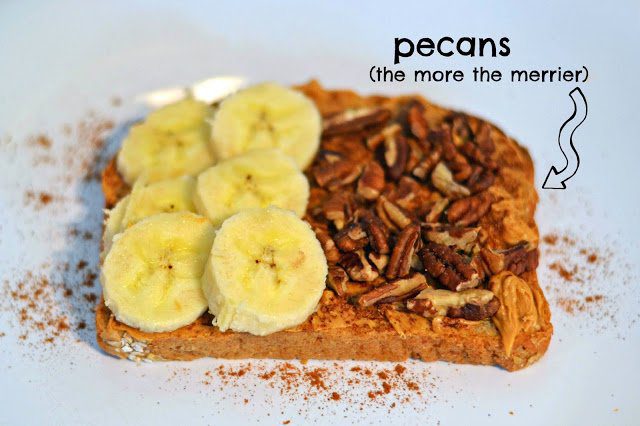 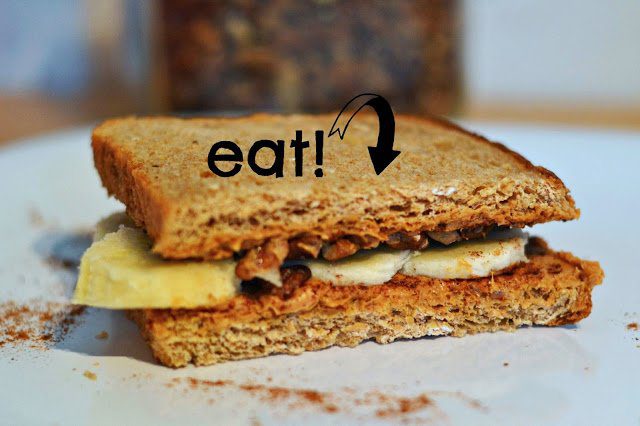 I typically make a full sandwich—you know, with two actual slices of bread—but yesterday when I reached into the bread bag there was only one slice left, so I made do. The only bummer was that I only got half of an awesome snack instead of the full thing.

I also made my sandwich and took these pictures with this little darling sitting next to me. (Don’t worry: no spit bubbles made their way into the peanut butter banana {cinnamon} sandwich.) You guys, I literally contemplate giving up actual food and just snacking on her all day; she’s so gosh darn adorable I can hardly stand it! 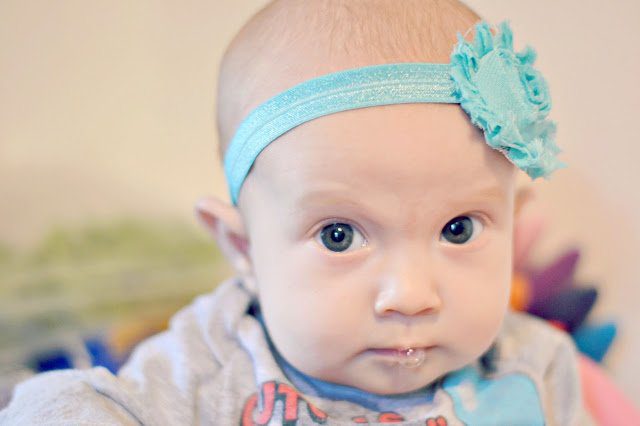 So there you have it: my quick and easy afternoon snack…with a little nutty twist.