I’ve moved three times in the past four years (four times if you count moving into and living out of suitcases in a hotel for three months). I realize that with the military that’s par for the course, and, all things considered, not that much (some of you move even more than that), but it makes updating your contact information slightly confusing.

We’ve been back in America for a smidgen over one month and I’ve been on a mini shopping spree the whole time. The problem is that every time I try using a particular card (Old Navy card, Kohl’s, card, Loft card, etc.), they always ask me to verify information so they know I’m really who I say I am. (I realize this whole topic wouldn’t even be an issue if I actually carried the cards with me, but {A} I have no idea where half of them are, so they always look up my info, and {B} I just don’t have room for all of those cards in my wallet!) 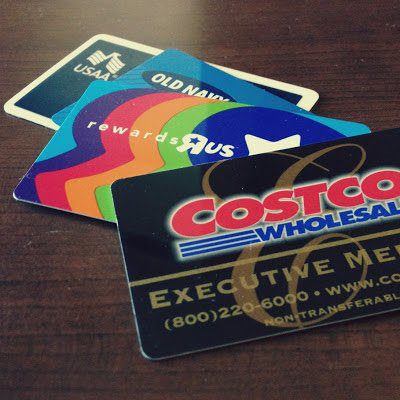 If they ask for my address I usually start with our Italian address (which is actually an APO address) just in case I haven’t updated things yet. I’m usually one step ahead of the game and already changed it, but then I can’t remember if I updated it with my mom’s address (in NM where we had our mail originally forwarded to) or our almost-permanent, put-on-hold address in Georgia. The third time’s usually a charm and it’s the GA address, but it takes several guesses to get to that point.

On the other hand, a lot of places will have you just verify with your zip code, but I run into the same issue. After the salesperson asks for the zip I usually stare at him/her with a deer in the headlights look for a good three seconds while I try figuring out which strand of numbers I want to start with. It doesn’t help that I always get numbers mixed up in my mind, so they come out wrong half the time.

I realize in the grand scheme of things, having this issue with moving isn’t that big of a deal, but it’s still slightly annoying.

Moral of this story: I just need to update everything one more, final time, and get a bigger purse so I can keep the darn cards with me wherever I go.