My husband is an avid fan of blogs and has a whole slew of manly and dad bloggers that he likes reading. Awhile back, he had me read this Beginner’s Guide to the Paleo Diet post by Nerd Fitness and proposed the idea of “going paleo.” We were still living in the land of pasta and pizza at the time (and I just had a baby), so the look on my face when he suggested that bright idea quickly told him that he shouldn’t broach the subject for several more months.


var hupso_services_t=new Array(“Twitter”,”Facebook”,”Email”,”Print”,”Pinterest”,”StumbleUpon”);var hupso_toolbar_size_t=”medium”;var hupso_twitter_via = “jesstagirl”;
Fast forward to when we moved back to America. We spent two weeks on the road and devoured enjoyed the deliciousness of American cuisine to its fullest. While we were driving to our almost-final destination, he suggested the paleo idea again. This time it didn’t sound half bad. Since we’d be starting completely over food-wise, it would actually be the perfect time to attempt something so extreme. 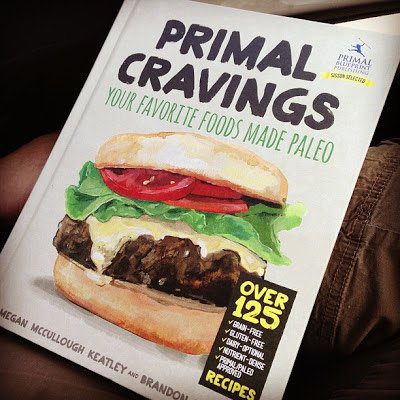 Fed up that I wasn’t loosing the baby weight (and pre-baby weight), I gave in and decided to try it out, and honestly, it hasn’t been too bad. We don’t have any bread, starch, or grain in the house hotel except for the oatmeal I eat every morning (to help with my milk supply), and we didn’t buy any dairy (le sigh). Those are our biggest weaknesses, so not even having those things around helps so much. I’m home most of the day, so if I need a snack I grab a small handful of nuts (pecans, almonds, and cashews are my fav) or fruit instead of a PB&J sandwich or chips. We also stocked up tons of veggies and all sorts of protein.

In the next few days or weeks we’re going to start experimenting with making our own bread. We bought tapioca flour and coconut flour, and we’ve switched to almond butter (LOVE Justin’s Almond Butter, by the way). I’ve discovered that you can swap out plantains for potatoes and make pasta with zucchini. I’m making my own salsa, devouring avocados (hello, guac!), experimenting with creating our own mayo, and I’ve found a new love for dark chocolate almonds (in moderation; I promise).

I’d be a hypocrite if I said we were following the diet to a “T”, because we aren’t. The class that my husband is in goes out to eat often and we go out with them, but choose the best we can with the options available. For example: we went to Red Robin and both got a lettuce wrap burger. First of all, kudos to RR for giving you a chunk of lettuce that actually mimics a bun. Second of all, shame on me for not asking for my burger without mayo. My bad. Did I forgo my burger? Heck no. I wiped some of the mayo off and didn’t fret about what stayed on there. Another example? We went to a local baseball game the other night and, since the team’s name is “the Biscuits,” I bought a biscuit and ate half of it. We’re only human and if we don’t cut ourselves some slack, the thought of eating would be miserable.

I’ve always struggled with my weight, and having a baby didn’t help with
that. I gained close to 30 pounds, lost a whopping 20 of them within a
few days of having her, but then it started creeping back in.
(Breastfeeding doesn’t always help you loose weight, just FYI.) We’ve
been eating paleo for the past three weeks and while I have no idea if
I’ve lost any weight (we don’t have a scale around here), I’m not as
hungry between meals and I don’t get that bloated/full feeling after
eating. I just feel better, which is good enough for me right now.

We’ve been eating some pretty tasty lunches and dinners and I’m thinking about posting some of them on here. It wouldn’t be anything fancy (my phone doubles as my camera these days) and they wouldn’t really be recipes, because I literally just throw things in the one skillet we have, but they’ve been coming out delicious. I’m actually surprised at how much we aren’t missing the starchy sides. I’m also surprised that I’m not missing bread, dairy, and sugar—there are three cupcake shops around here and I haven’t had a desire to check them out. Crazy, I know!

I’m not sure how long we’ll last on this, but I’m hoping we’ll keep it up once we move back to Georgia. I like the way I’m feeling lately and really like knowing exactly what I’m eating, which is one thing my husband and I really want to focus on once we move back home. We like the farm to table aspect of food and we like making as much of what we eat as possible.

I know a lot of people are going paleo lately, or doing a version of it
(Whole 30 is popular). Are you doing anything similar or have you in the
past?
var hupso_services_t=new Array(“Twitter”,”Facebook”,”Email”,”Print”,”Pinterest”,”StumbleUpon”);var hupso_toolbar_size_t=”medium”;var hupso_twitter_via = “jesstagirl”; 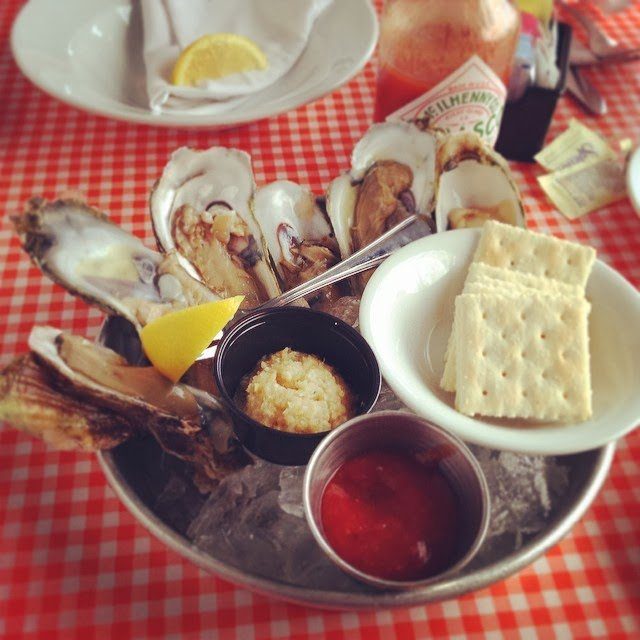 This post is coming to you all the way from a different state, because we’re in Charleston, South Carolina, for the weekend! My parents came down to visit for Julia’s… 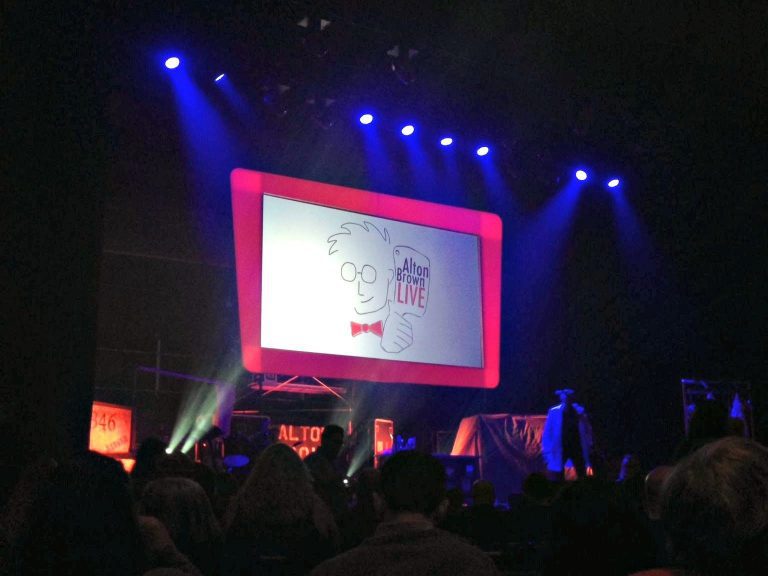 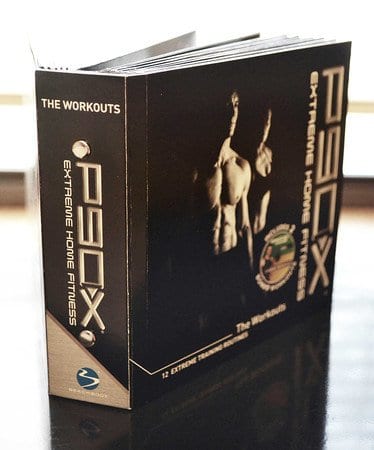 Yesterday my husband and I started something that I really hope we’re going to stick to for the next three months. It’s a little thing called P90X, maybe you’ve heard… 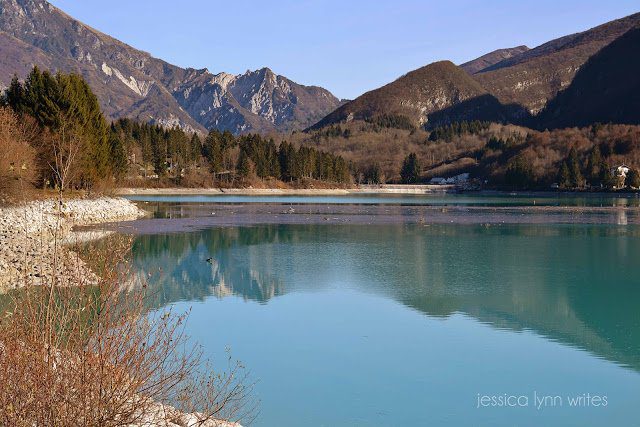 When our friends heard what town we moved to their eyes lit up and told us Lake Barcis (bar-ches) was really close to us. I’m not one to get really… 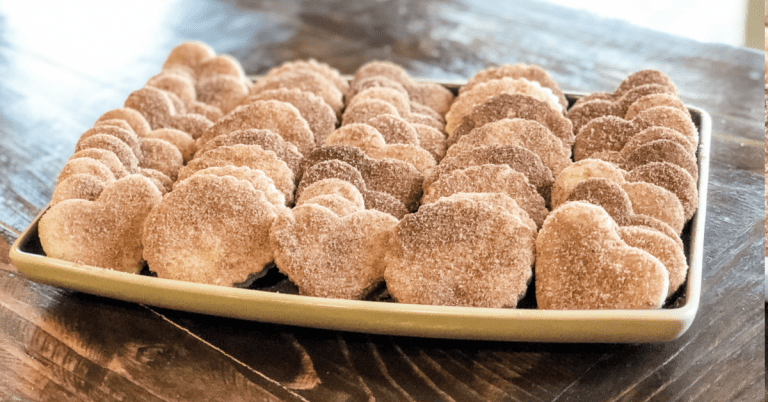 I’m so excited to share this New Mexico biscochito recipe with you all. SO excited, because they’re flipping amazing, and one of the few cookies I look forward to all… 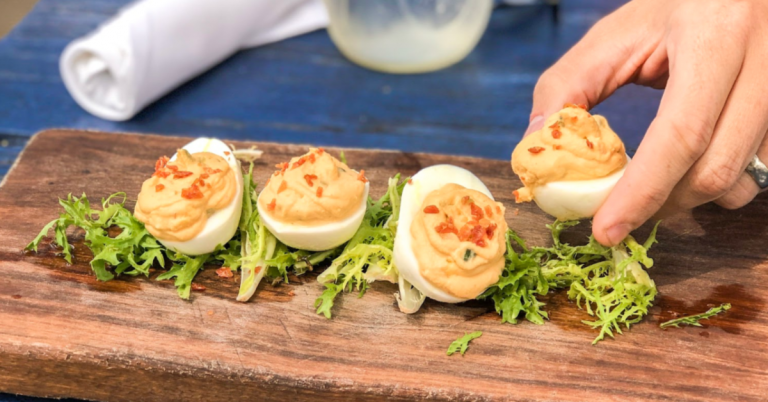