Skip to content
Basically, I need to be nominated for the 2013 Mom of the Year, because I took my daughter to see Santa not once, not twice, but three times. Go me, right? That’s not where the award comes in. Mom of the Year is because she hated Santa, but yet I kept handing her over to the big scary man with the white beard.The first time with the big man was hilariously sad. It took everything in me to keep taking pictures* through tears of laughter. I’ve gotta say that this Santa was extremely patient and so, so kind. Not that I expected anything less from Mr. Claus. 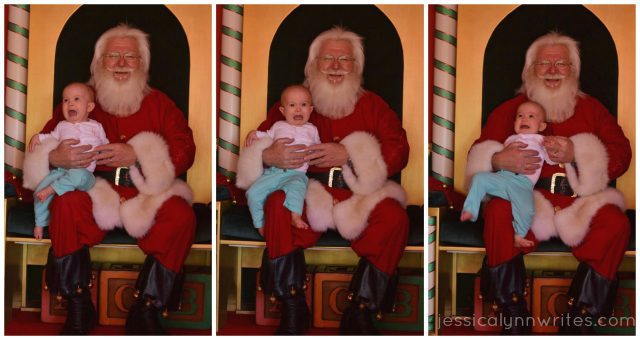 The second time we saw Santa was actually a fluke. We were shopping at the commissary and turned the corner into a back room and saw him sitting there on a Coca-Cola decked platform, naturally. Julia was in a good mood, so I figured, “Why not?” Heh…I’ll tell you why not, because SHE HATES HIM! My husband tried to hold her back, but I scooped her up out of his arms and gently handed her over to Santa. Big mistake. She did the delayed-reaction cry. You know, the one where the kid makes the most pitifully sad face, but no sound comes out? Yup, that one; only a very shrill scream/cry came out about five seconds later. It was so loud and sad that people from the next room, at the registers, over commented on how much she disliked Santa. Like I said, Mom of the Year. 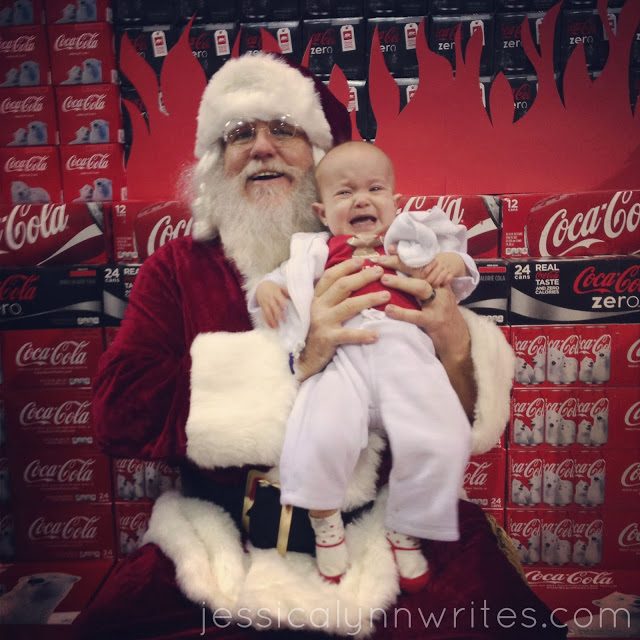 Third time’s a charm, right? Well, that’s what I thought, at least. Every year on Christmas Eve, Santa visits my aunt and uncle’s house. It’s pretty awesome, really! He had a little too much eggnog on the stop before us, so he was a little bit late (i.e. waaay past her bedtime), but she was still a pretty happy camper, so I figured she’d do better this time around. Things started off good and I almost thought we’d be okay, but then she realized where she was and who was holding her and immediately let us know she was not okay with her surroundings. 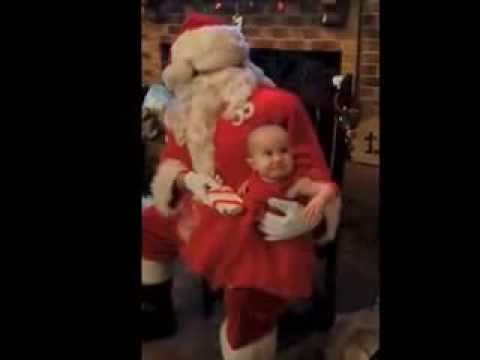 And just so you don’t think I’m a horrible mom, I did take pictures of her in a much happier setting this year 🙂 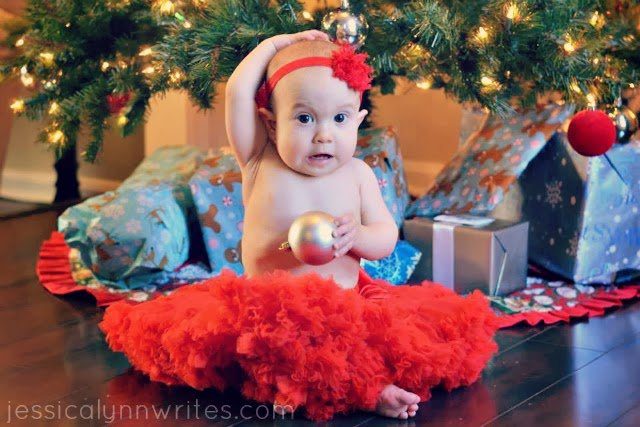 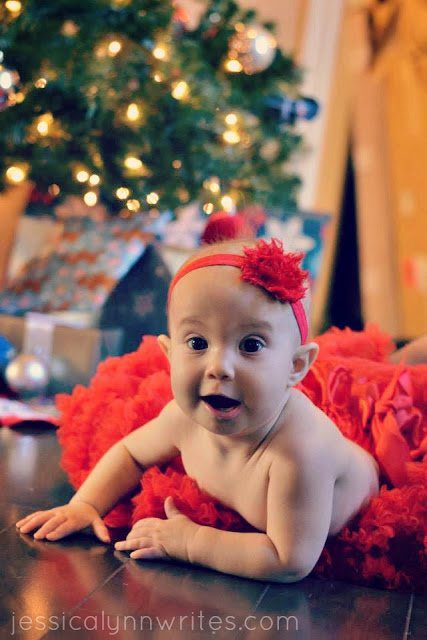 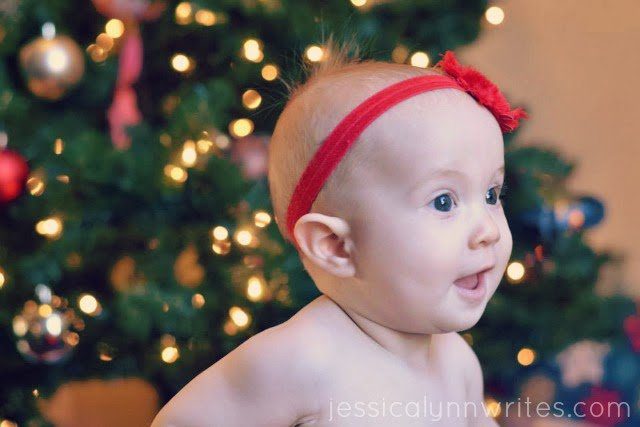 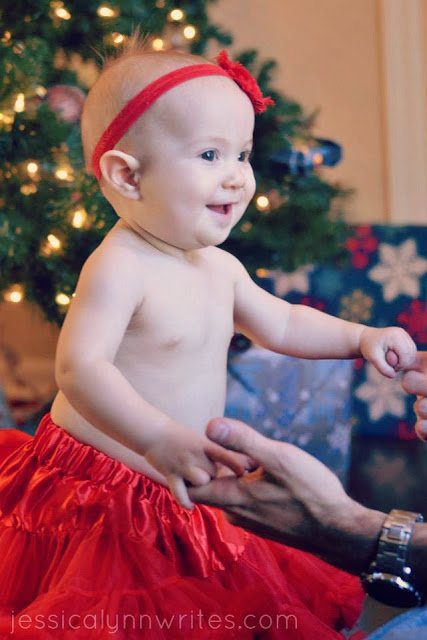 I’m thinking if she meets Santa for a fourth time this year she’ll be okay with him. If not, well, there’s always next year!

*Is it just me or are Santa photos ridiculously overpriced? One place wanted to charge TWENTY BUCKS for a 5×7, and if we wanted to take our own pictures, which we did, they still charged us $10! I understand Santa needs to make a living, but holly jolly, that’s a lot of money! Then again, these are priceless and after I get home I’ll edit them, print them out, and get them into some frames so I can laugh at them for years to come. 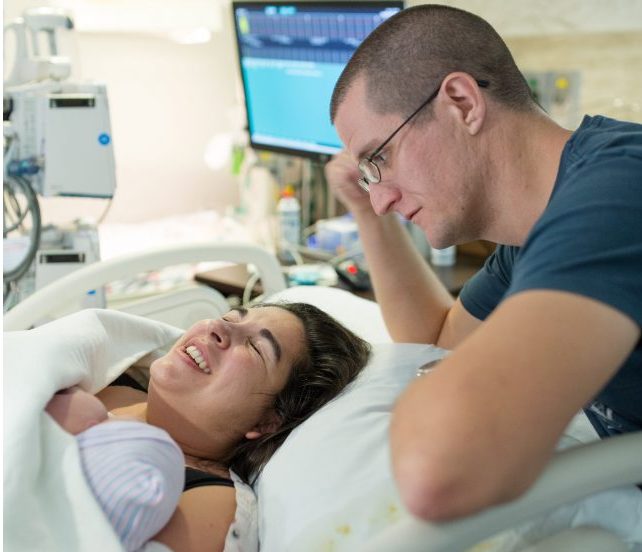 *Yup, I went there. Actually, I’m about to go there, so consider this your warning. If you haven’t had a baby yet, or if you get squeamish, this poop post… 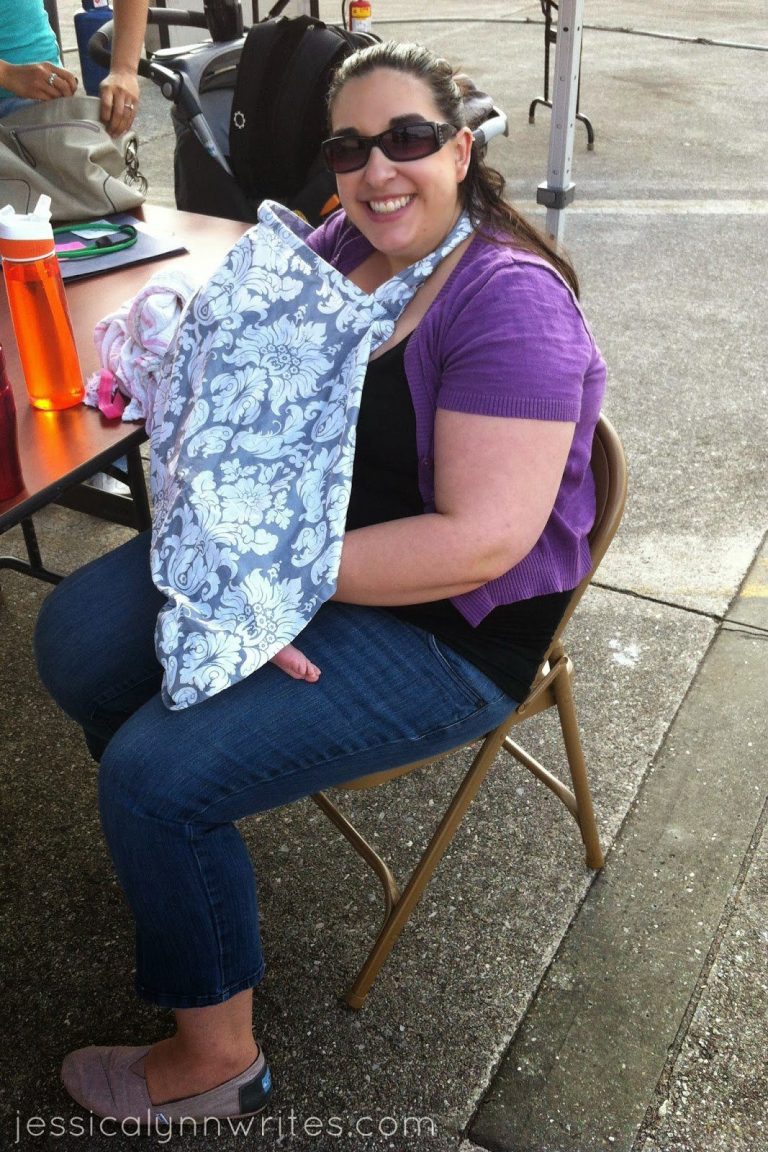 I remember, when Julia was around three months old, eating dinner at a pizzeria. We got there early, before most of the Italians showed up (per usual), and were enjoying… 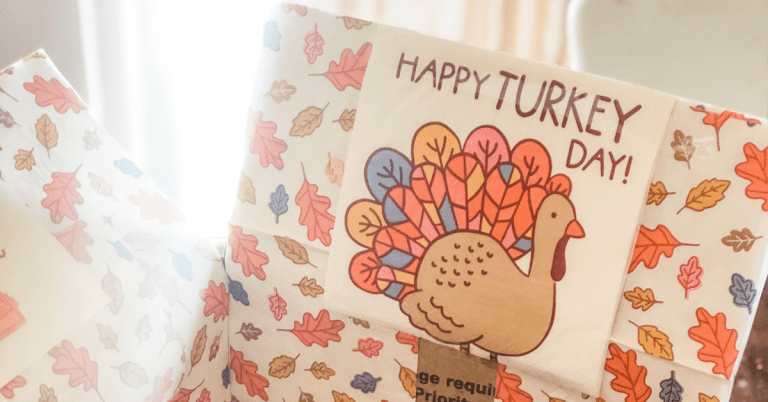 I knew I wanted to send my husband a Thanksgiving care package, but I was torn on what to include. The military—from what I’ve heard—goes all out and tries to… 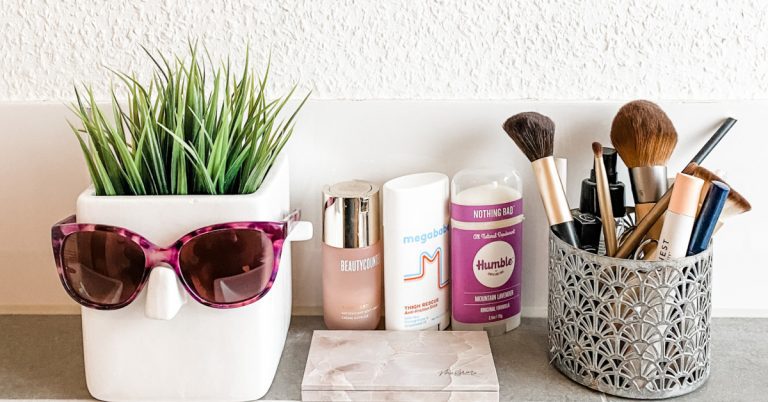 I know this is straying from my usual content, but it’s time I share my favorite spring and summer must haves. Warm weather is right around the corner (or maybe…

You know the saying, “If you don’t have anything nice to say, don’t say anything at all”? Well, that’s how I’ve felt for just about a month now, which is… 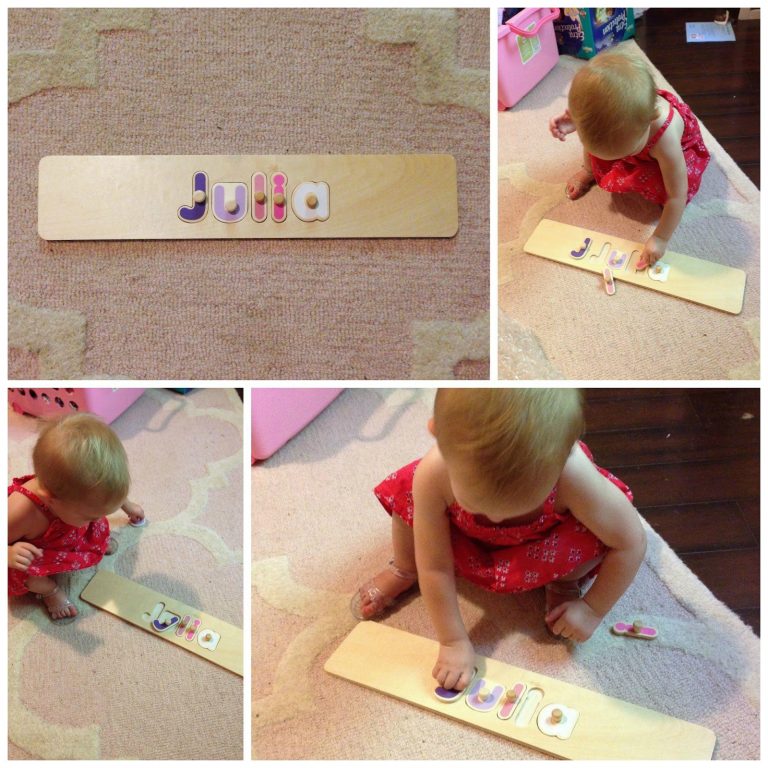 Have I mentioned that I almost have a one and a half year old? This age is SO much fun. Sure, the tantrums and random nap strikes throw me for…