One year ago today I woke up in the middle of the night. I was 35 weeks pregnant, so 4 am bathroom runs (waddles, if we’re being honest) were nothing new. I grabbed my phone to see if any world news broke while I was asleep, and that’s when I saw a Facebook note on the spouses page asking for prayers. An F-16 crashed from Aviano, Italy, the base where we were stationed, and the pilot was missing. My heart sank as I immediately took note of all of my friends and their pilot husbands. Aviano is such a small community that I dreaded hearing the news of who it was. I said a prayer that the pilot was fine, and got back into bed with my husband who just came back a week earlier from a seven-month deployment.

When I woke back up a few hours later, I scrolled through Facebook, hoping to see good news that the pilot had been found. Instead, what I found broke my heart. Cassy, a friend of mine, posted something about needing prayers for her husband. Seeing that literally took my breath away, because I immediately knew the identity of the missing pilot. 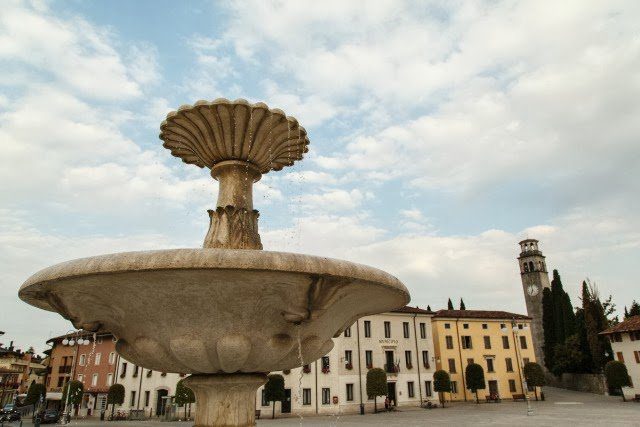 A bit of history before I go on: I first met Cassy at the officer’s wives club during one of the first few weeks that we arrived in Italy, because we lived in the same town. I needed a ride home one night and a mutual friend introduced us. It turned out that we even had a friend in common in Albuquerque—it’s a small world. She mentioned that her husband, Luc, dabbled in photography, so I tucked that nugget of info in my back pocket for the future.

Fast forward to a week before my husband deployed; I knew I wanted to get our photos taken before he left, so I asked Luc if he’d be interested in taking our pictures. He jumped at the opportunity. We met in the middle of Maniago, and for about an hour, he snapped away as we posed in front of the camera. We felt so awkward, but he made us feel comfortable and relaxed. He was one of the first people we told that we were having a baby and he happily obliged by taking our pregnancy announcement photo. He also made sure we knew that he and Cassy were more than welcome to help out with anything I needed while my husband would be gone. 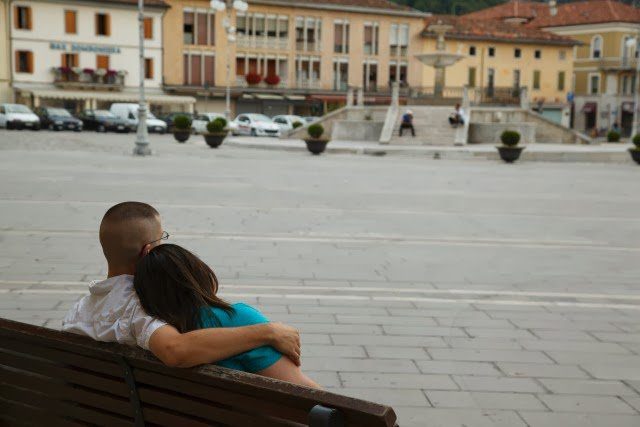 Little did I know, but he was keeping a secret during that photo shoot: he and Cassy were also expecting! Cassy was due a few weeks before me, and for the next seven months, I saw her and Luc often at different baby appointments. Every single time I saw them they asked about my husband, and Luc made it a point to ask if I needed anything. At one point, he and Cassy even watched Bella for a few days (and Bella chewed up one of their shoes—bad Bella!), and Luc carried a few things upstairs for me that were too heavy for me to lift.

When I saw that Luc was the pilot missing, it took my breath away. During my husband’s deployment I imagined the worst happening to him. There were countless nights that I thought of those worst case scenarios that could leave me raising my daughter on my own. (I think those thoughts go through most military wives minds at some point). Luc’s accident hit way too close to home, especially since Cassy and I were both days away from expecting a baby. 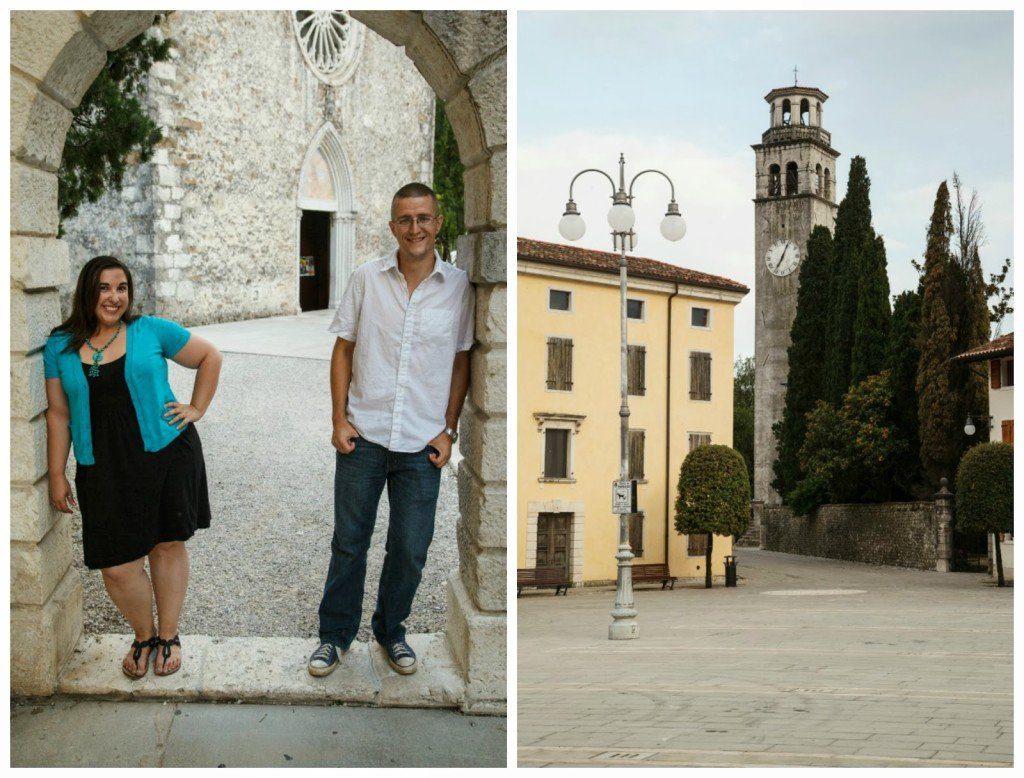 I prayed so much during those days and I learned so much about Luc that made me wish we got to know him and Cassy more during our time there. He had this charisma that was overwhelmingly friendly. Seriously, “Friendly” could have been his middle name. He always looked
you directly in the eye (in a non-creepy way) and made sure you knew
that he was listening to every word you said. There was a reason I felt so comfortable around him, because everyone who met him felt the same thing. He was genuinely a really, really nice guy. It turns out that not only was I praying for his safety, but people—strangers from around the world, were praying. The Air Force community is tiny, but it felt like everyone came together to search, to pray, and to offer support.

Two days after I found out he was missing, they announced that they found his body. Writing that still sends shivers down my spine. Nobody deserves to die, but especially not Luc, and especially not before he got to meet his daughter. He was so excited to meet her. 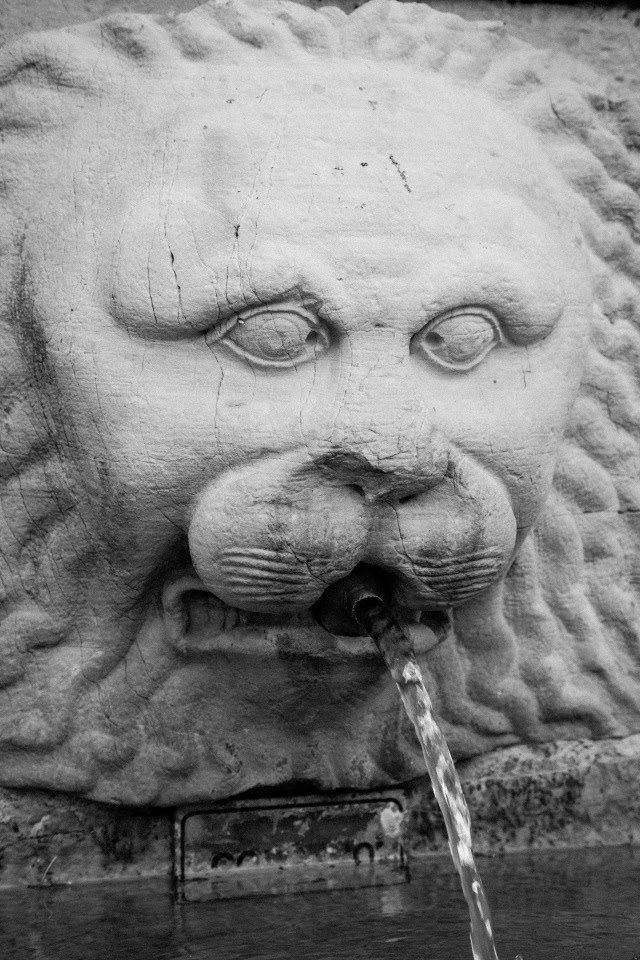 Sometimes I watch my husband play with Julia and my heart aches. I think of Cassy who gave
birth to their daughter the day after the memorial service. I think of her while my husband is out of town and I’m left to solo parent for a little while. I think of her so often and I send up prayers for strength and love. After watching her go through what she did, and with so much grace, she is—without a doubt—the strongest women I’ve ever had the privilege of meeting.

So why am I writing this? In total honesty, we were a little more than acquaintances, but not
quite good friends. I say that, because I don’t want to sit here,
talking about them and pretend that we were best friends when that
wasn’t the case. I’m writing this because I hope it will give me some closure. Our stories were similar and it hit too close to home; I can’t help but think that it could’ve been my husband who didn’t come home that day from work that day. Even now, a year later, I constantly think about Luc, Cassy, and their daughter. I wrote this to pay tribute to a really fantastic man and to remember to “Live like Luc.”

These days I hug my husband a little tighter and I kiss him a little deeper. Every moment is a moment to cherish. 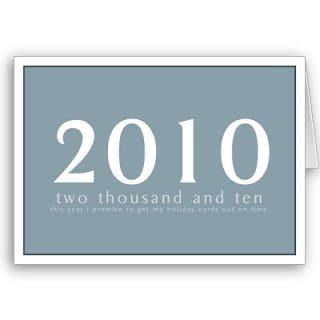 Happy (belated) new year! I say belated, because yesterday I was under the weather (i.e. I had a New Year’s Eve hangover from hell and I’m just now able to… 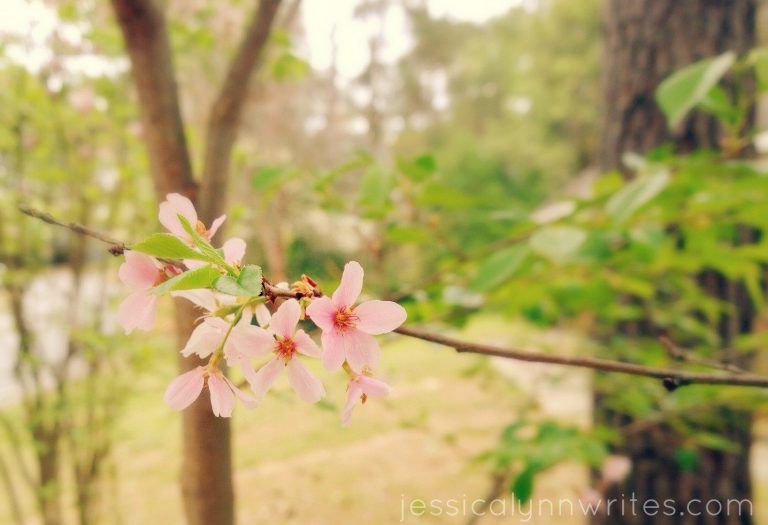 The picture below has nothing to do with this post, but my husband took it last week on his phone and I think it’s really pretty. Plus, we had a…

Previous Fridays I love you for giving tofu a chance. I love you because you came up with the idea for Pizza Week, and it frakking ROCKED! I love you…

Before I start talking about my STDs I should probably mention that in wedding lingo, Save The Dates are broken down into the acronym: STD. So don’t freak out! I’m…

I know I haven’t talked much about the wedding, but that’s because I’m waiting for all of our professional photos to come in, so I can do a proper recap….