Today, in honor of St. Patrick’s Day, I’m sharing a trip I took many, many, many years ago. It’s when I visited the Emerald Isle. You know the saying, “It’s greener on the other side”? It’s completely true. That’s the phrase I remember playing over and over in my head when I visited Ireland nine years ago.

I was 21 years old and instead of going to Ireland, I was supposed to show my parents around the part of England where I was living. Plans changed, though, because my dad had to undergo tests instead of gallivanting around the UK. The tests were much-needed, because one month later, he was diagnosed with Non-Hodgkins Lymphoma (he’s been in remission now for nine years). Devastated that my parents had to cancel their trip, my Irish friend Lucy took me under her wings and invited me to her home in Ireland—how could I refuse?!

A few weeks after St. Patrick’s Day (over Easter weekend, I believe), I flew to Northern Ireland. I took a bus from the airport to meet Lucy in her hometown and I remember thinking that I should take more pictures, but I couldn’t because I was in awe with the beauty. It was so green. Shades of green as far as my eye could see. And sheep! I remember seeing so many sheep on that drive. 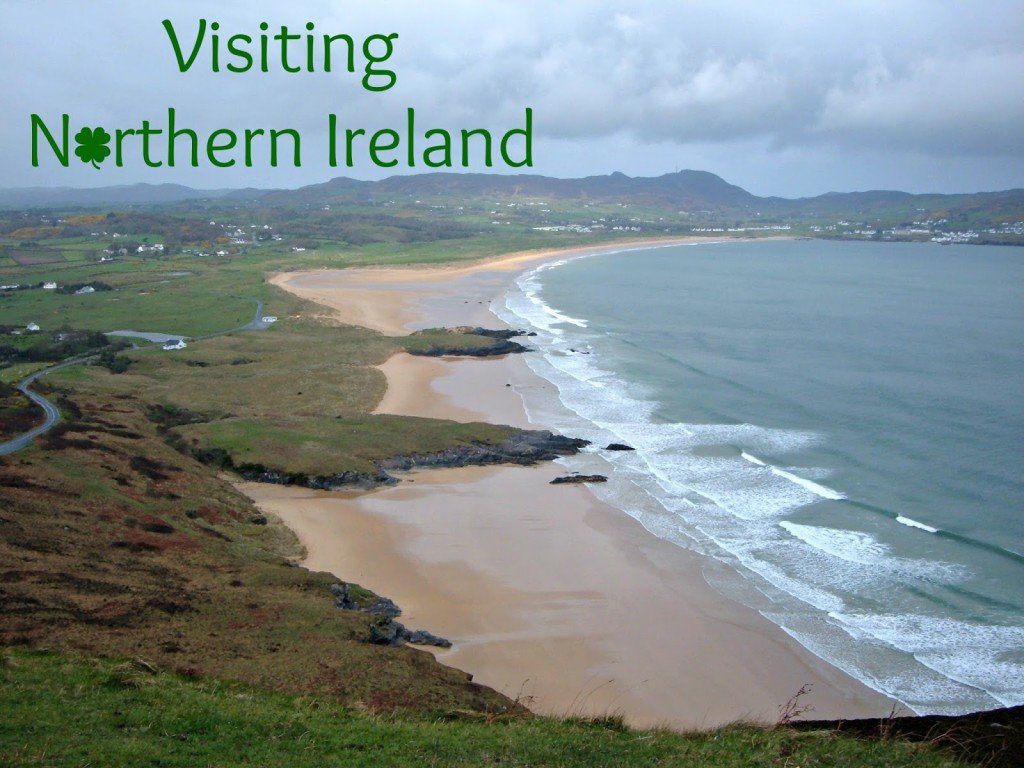 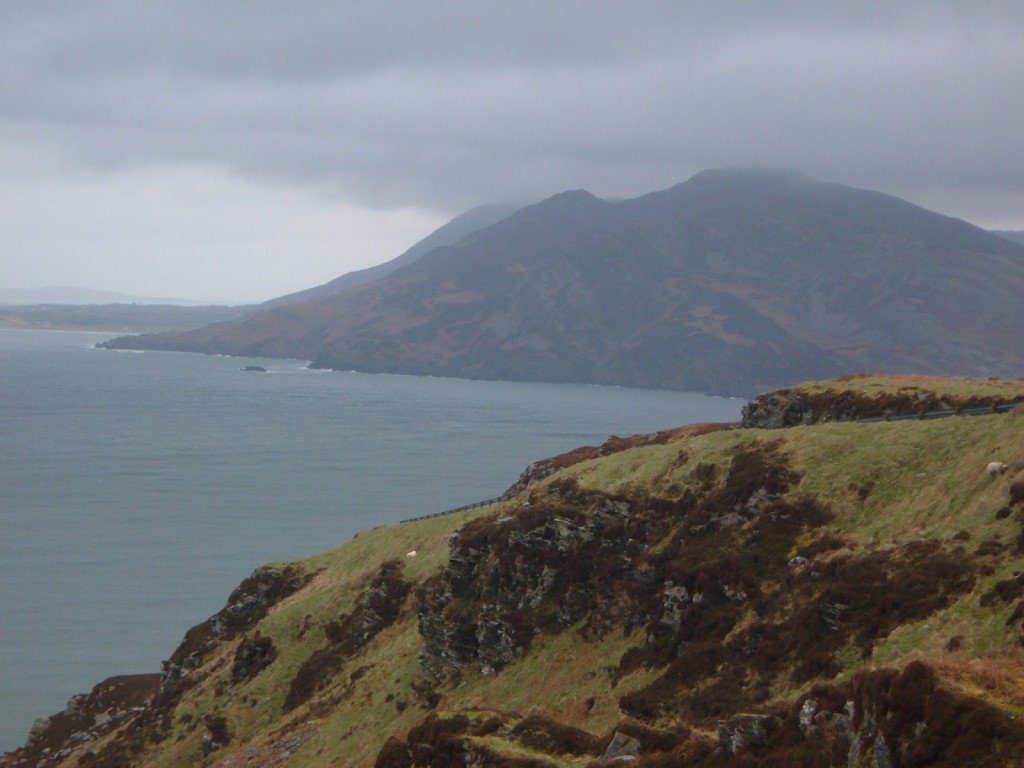 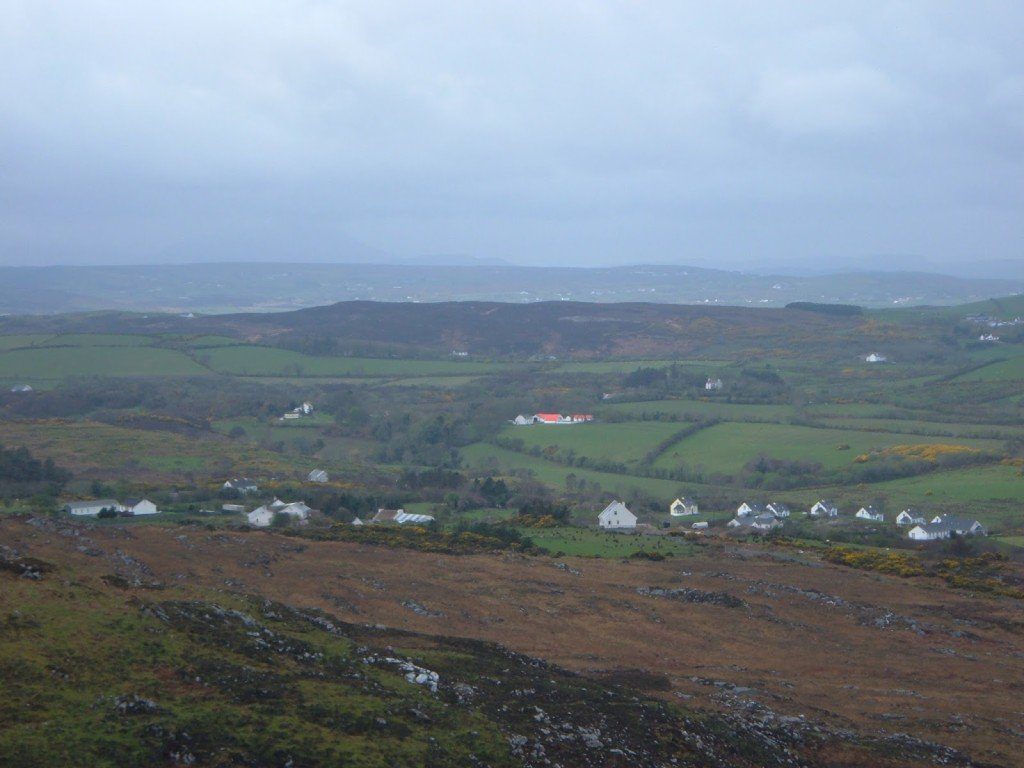 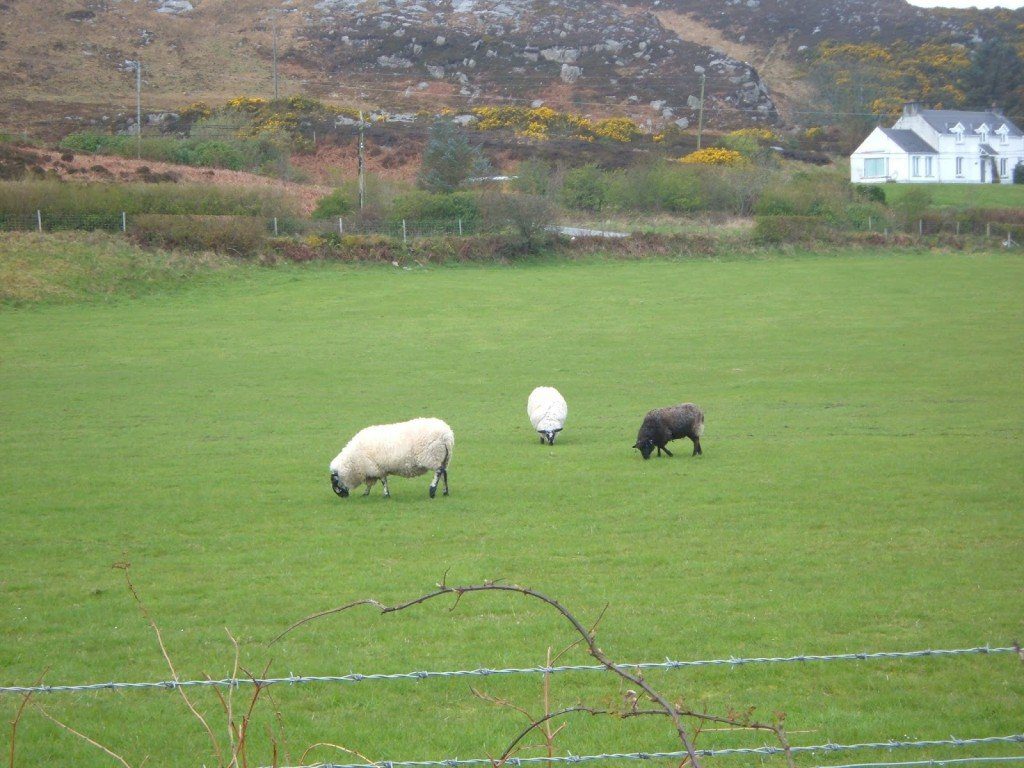 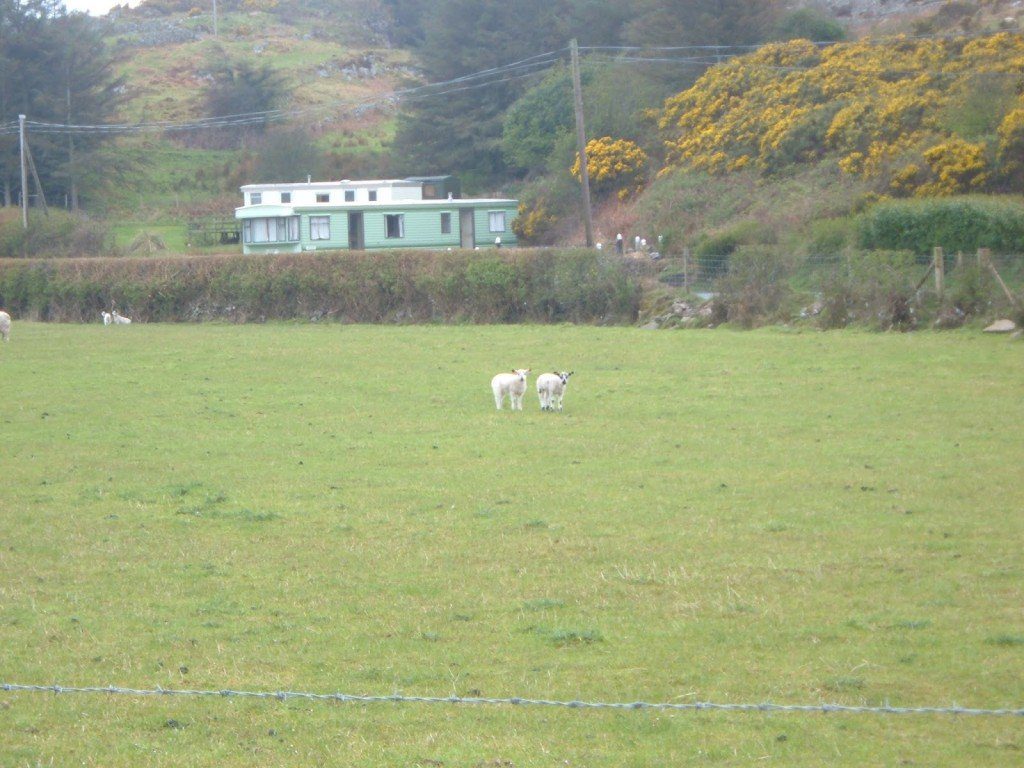 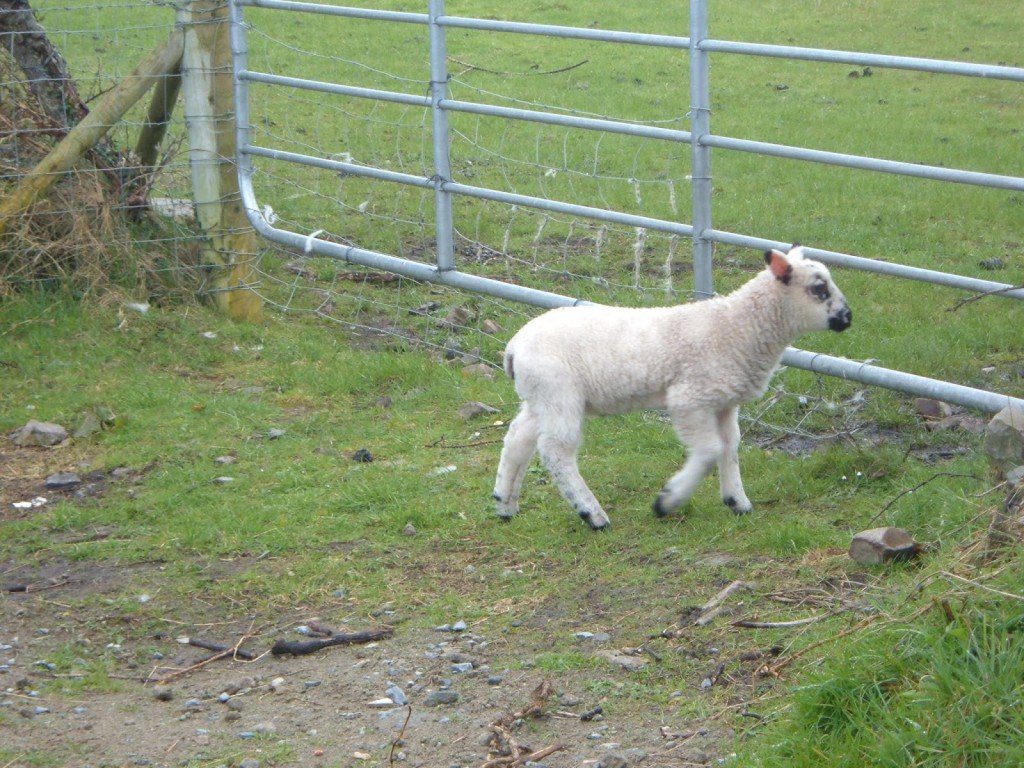 I can’t tell you the specifics of that trip, because it was almost a decade ago, but I still remember how much I loved walking around Londonderry, mostly because, as it turns out, that’s where my grandma’s family was from. I talked to my grandma a few days before I left for Ireland and she casually mentioned that her family was from Northern Ireland. That was the first I’d ever heard this, so I was intrigued. She went on to tell me that they were from this little town called Londonderry. GET OUT! That’s where I was going!

Walking around the streets where my ancestors walked was just a really neat feeling. Lucy took me around and showed me the sites. I remember it being cold—freezing actually, because it snowed one day while I was there—and extremely windy. I only wish I took pictures while I was in Derry. (Sad fact: I don’t think any of these pictures—except for the ones of me drinking below—are actually from Derry.) 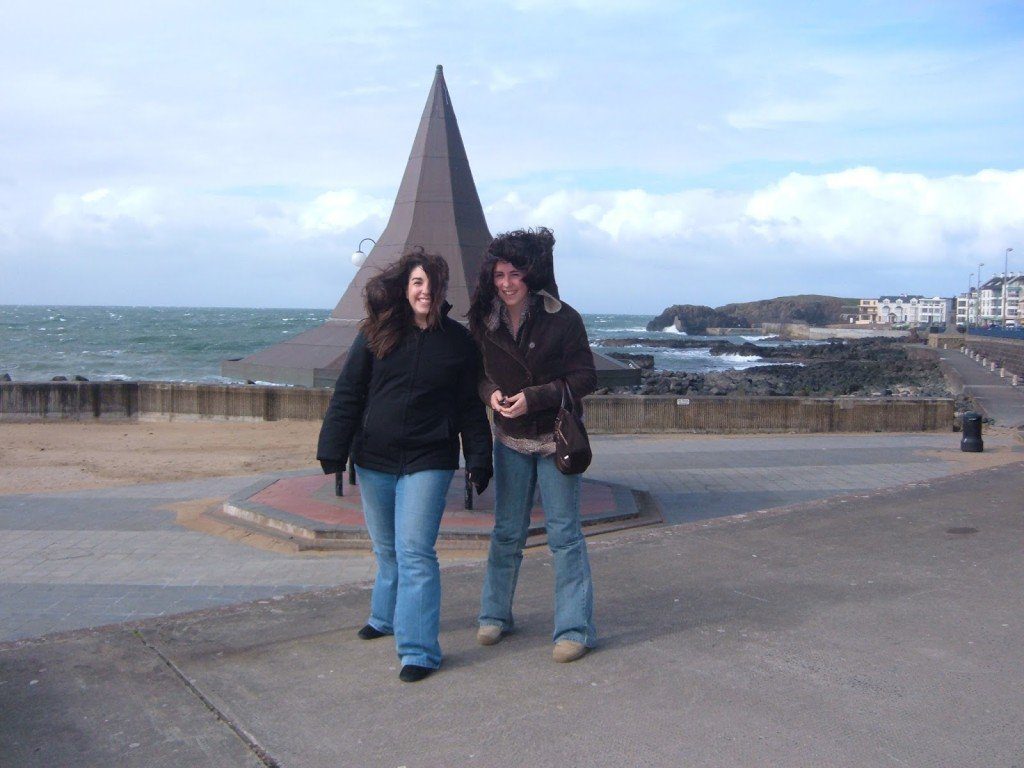 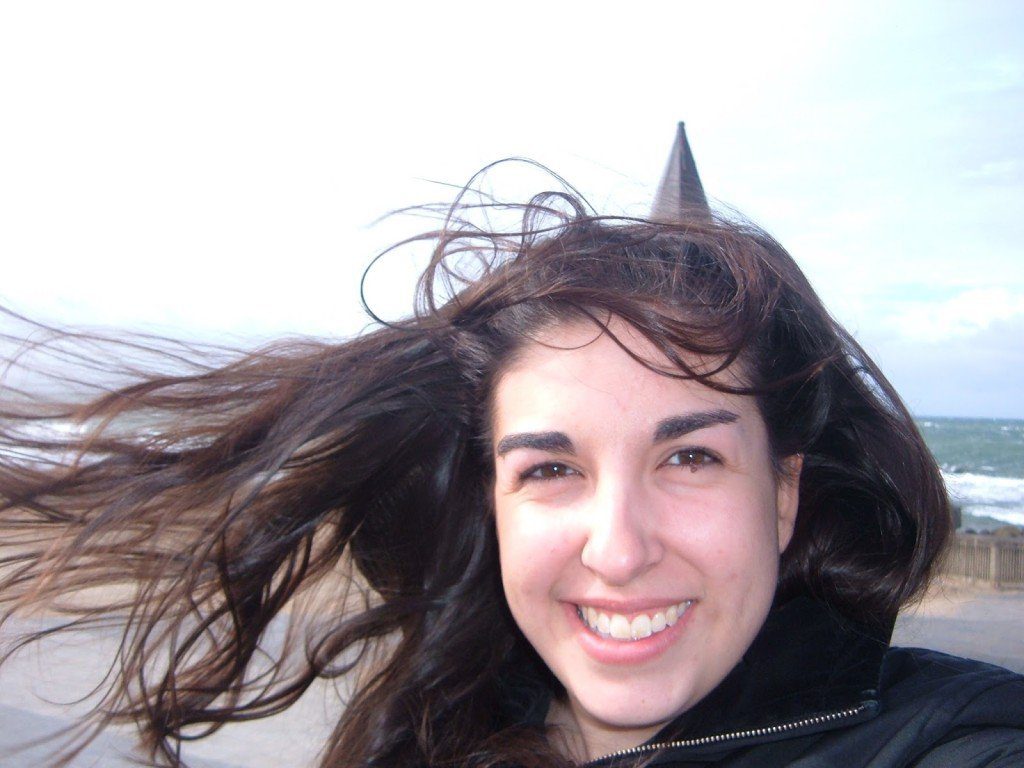 Lucy’s family has a house in Donegal, so we went up there for a day. We also visited Portrush, and Portstewart; I don’t remember where exactly the following pictures are from, but what I do remember is that I had to borrow some wellies (rain boots) and a jacket, because it was cold and we were going to walk around and get wet. When in Rome Ireland! 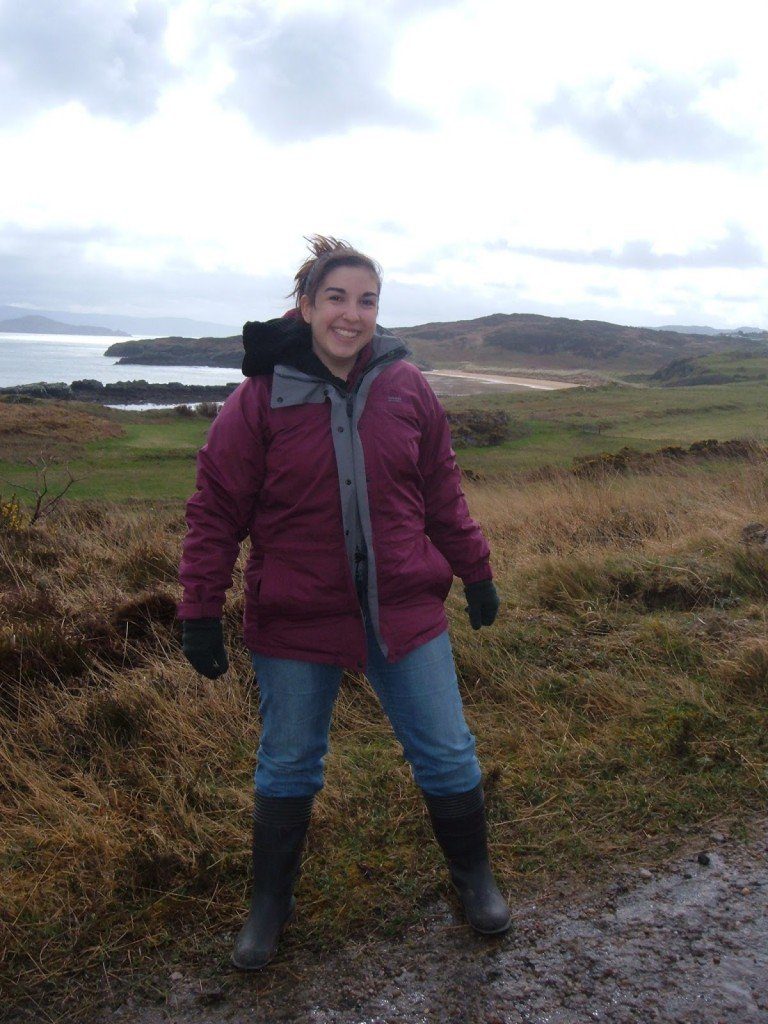 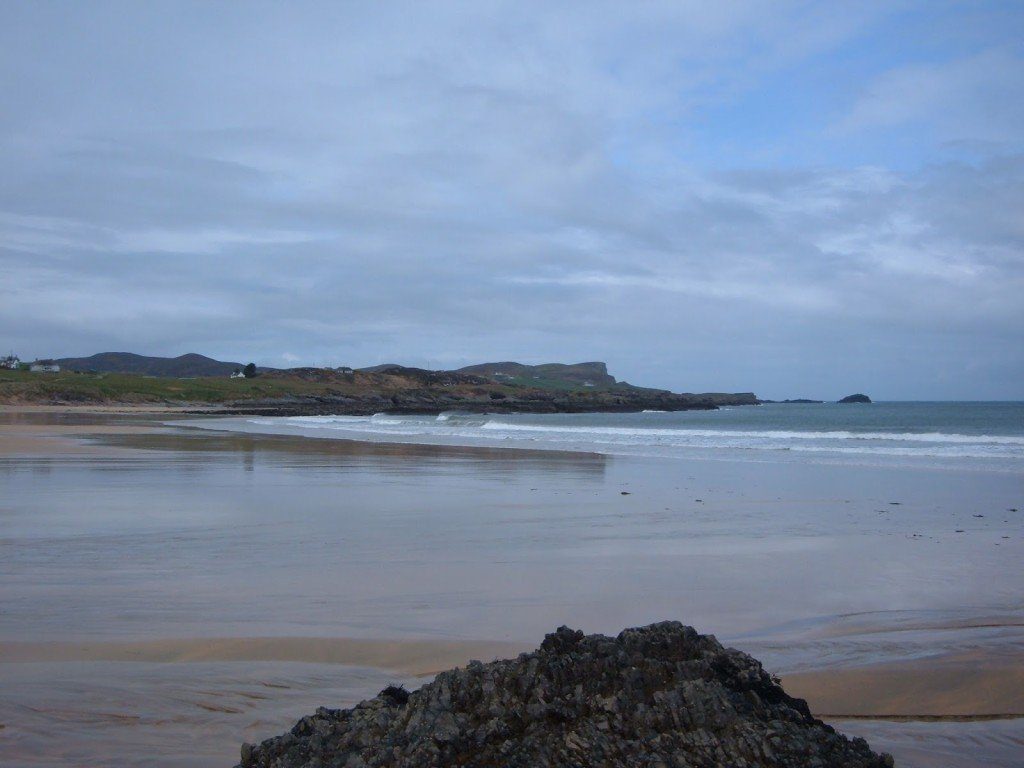 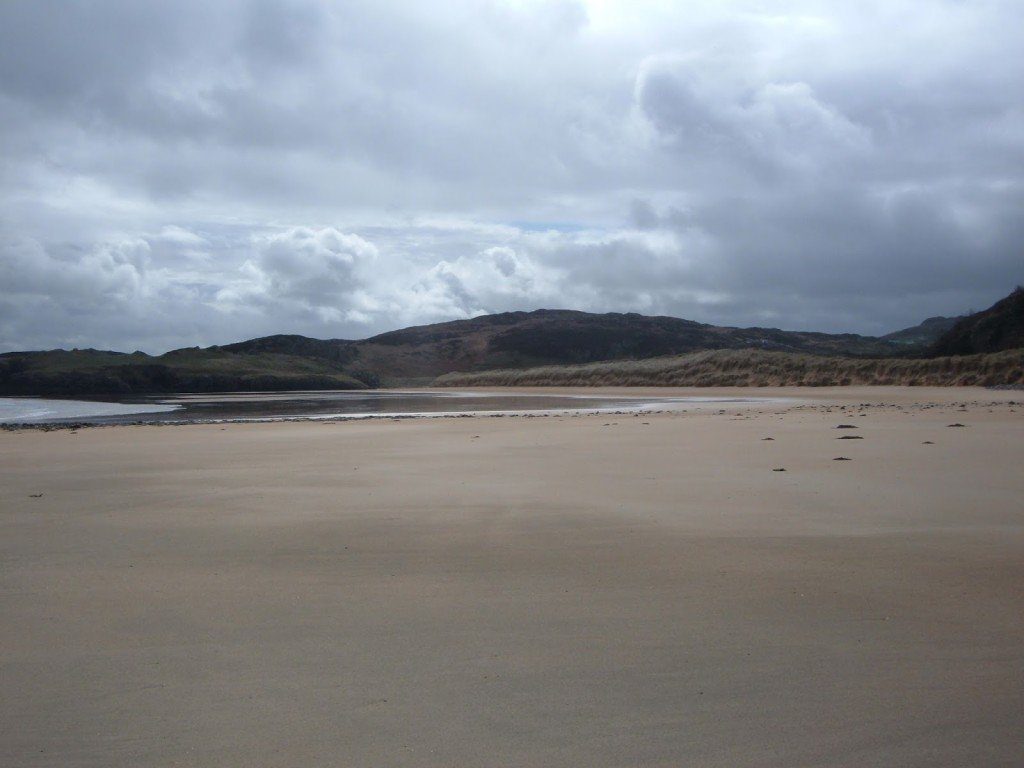 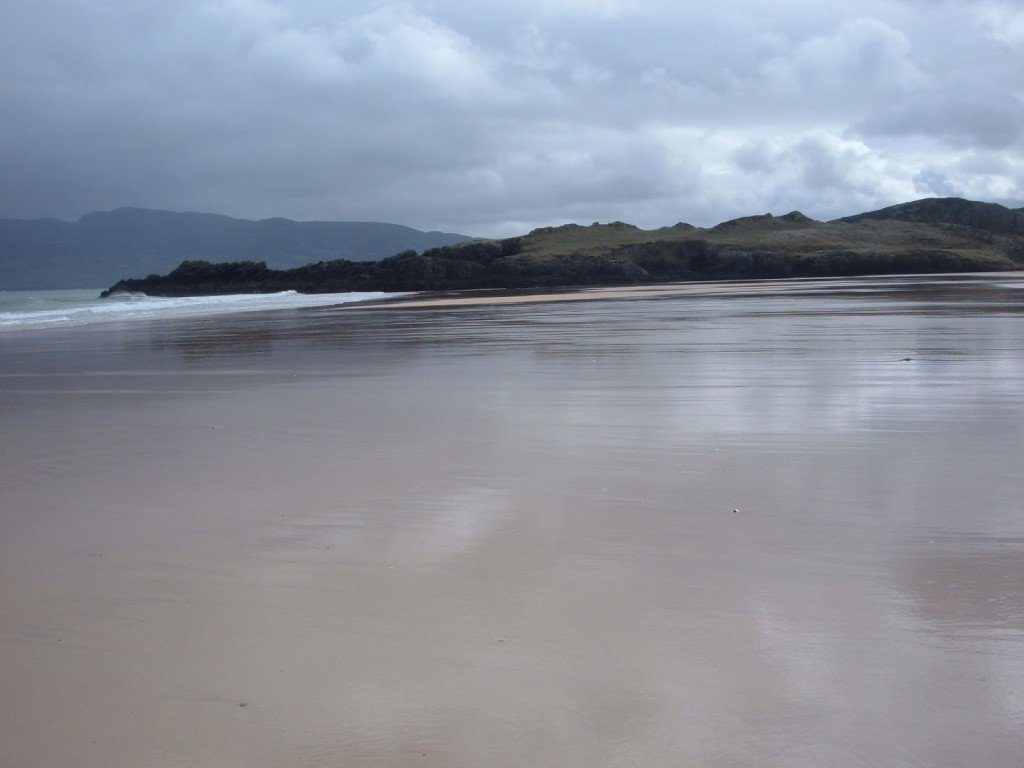 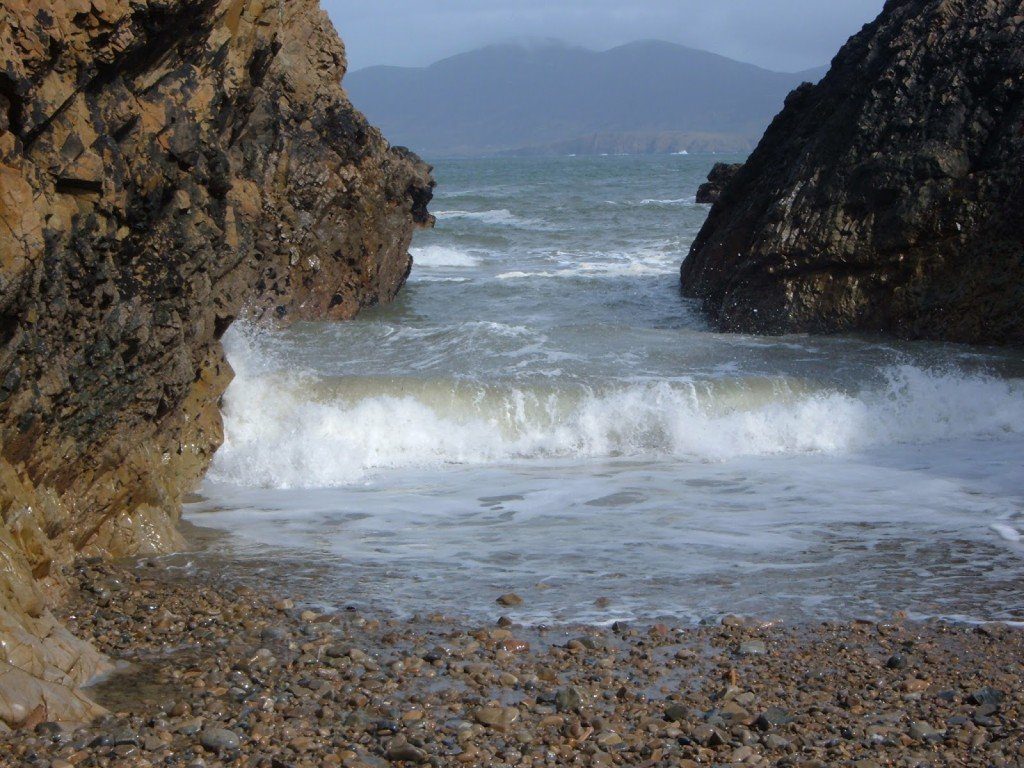 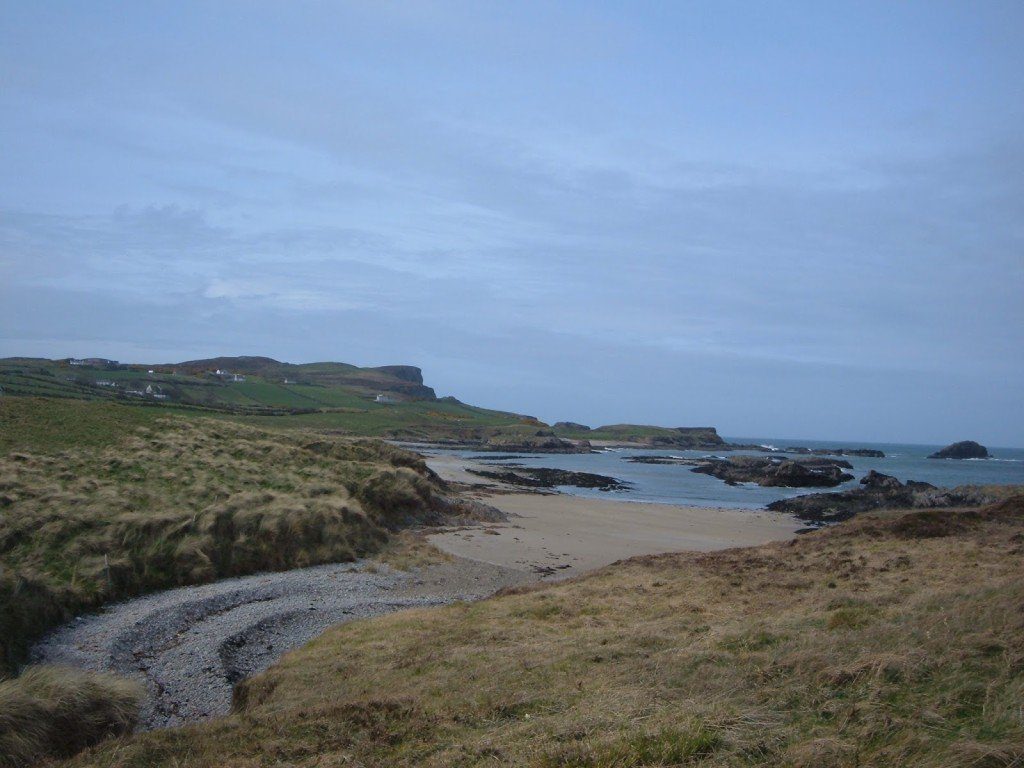 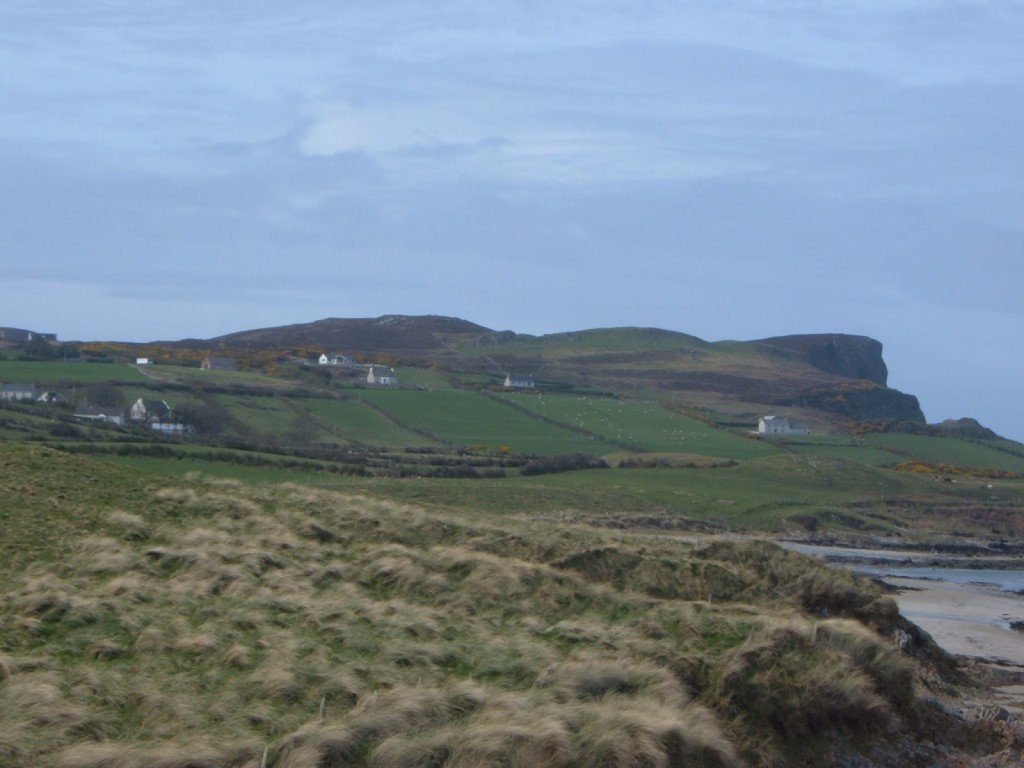 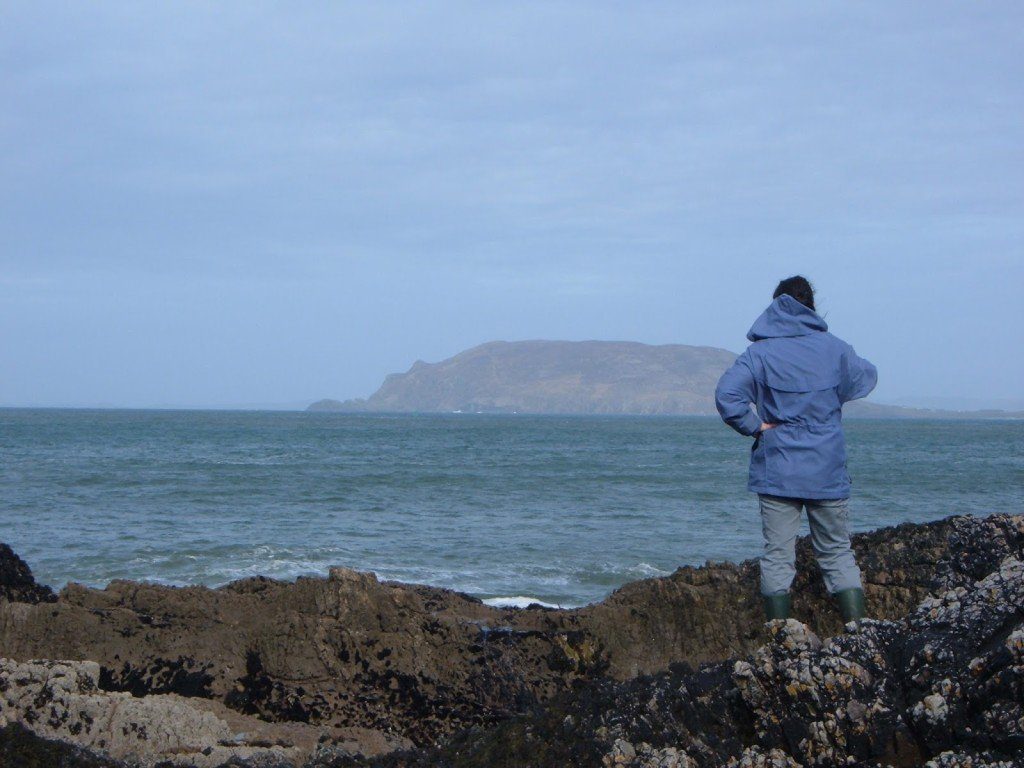 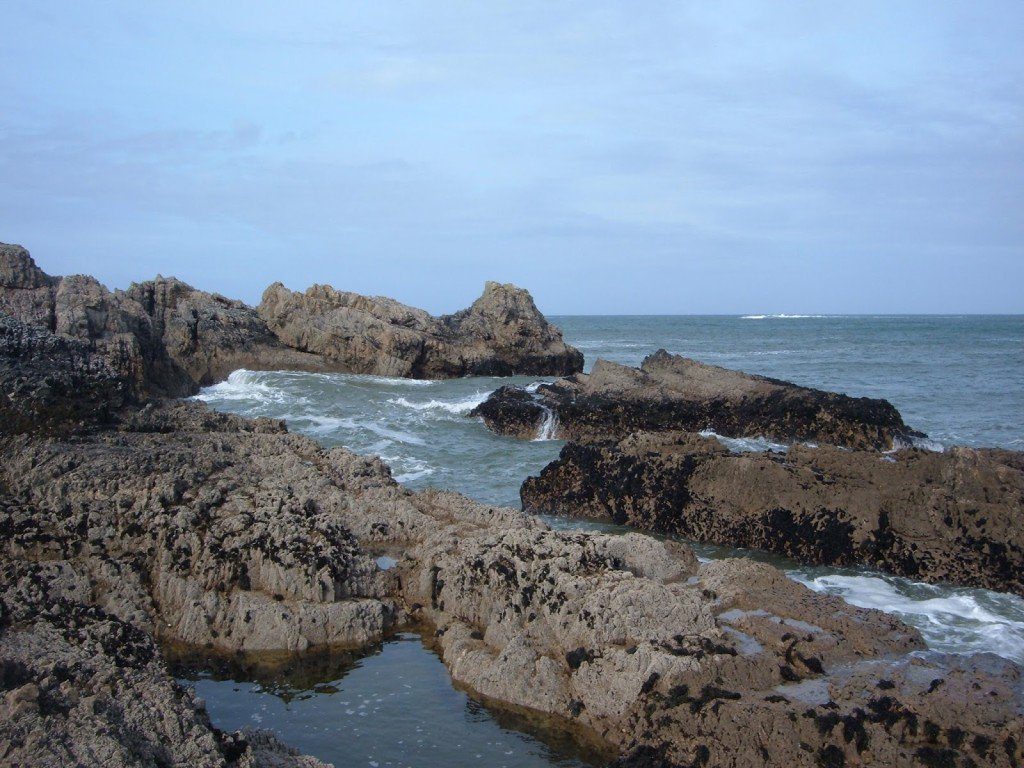 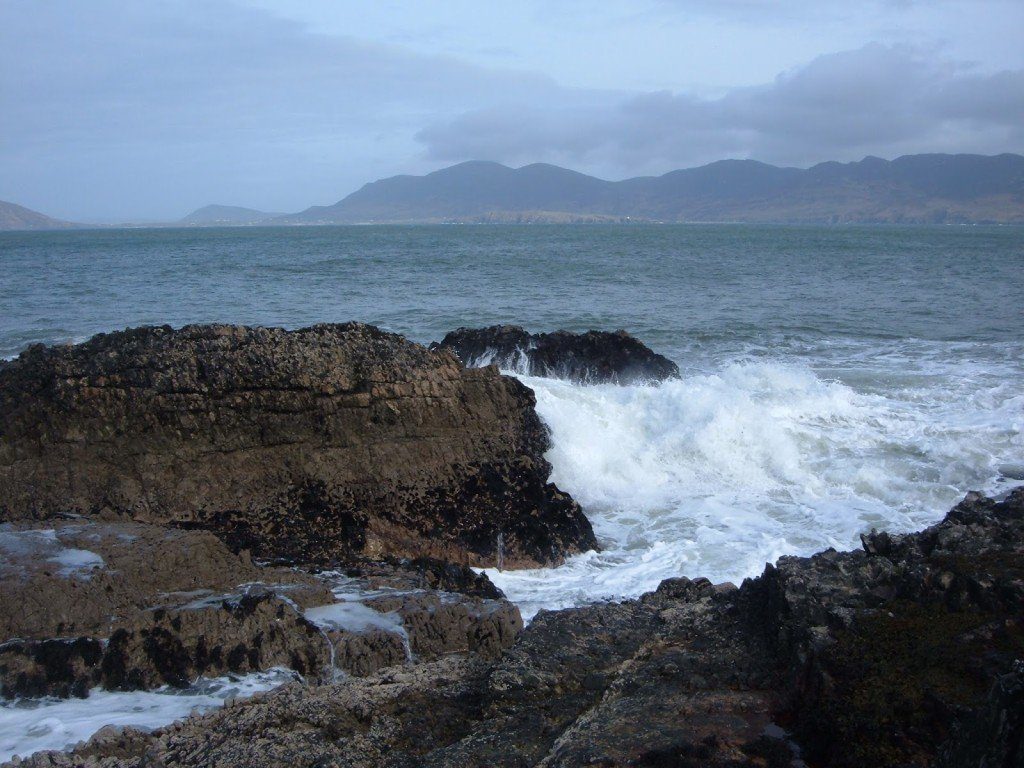 I remember the food there was different, but I was willing to give new things a taste. I tried a bite of haggis and blood pudding, and then quickly wished I didn’t taste it—those were not my cup of tea—but was glad I experienced it. I also tried a Guinness and loved it. I don’t know if it tasted great because it was on tap, or cold, or because I was in Ireland and I willed my mind to like it. Either way, I know no Guinness will ever taste that good again. Actually, I take that back. I had it again in England with some redcurrent juice in it (a “snakebite” is what they called it, I think), and that was tasty. 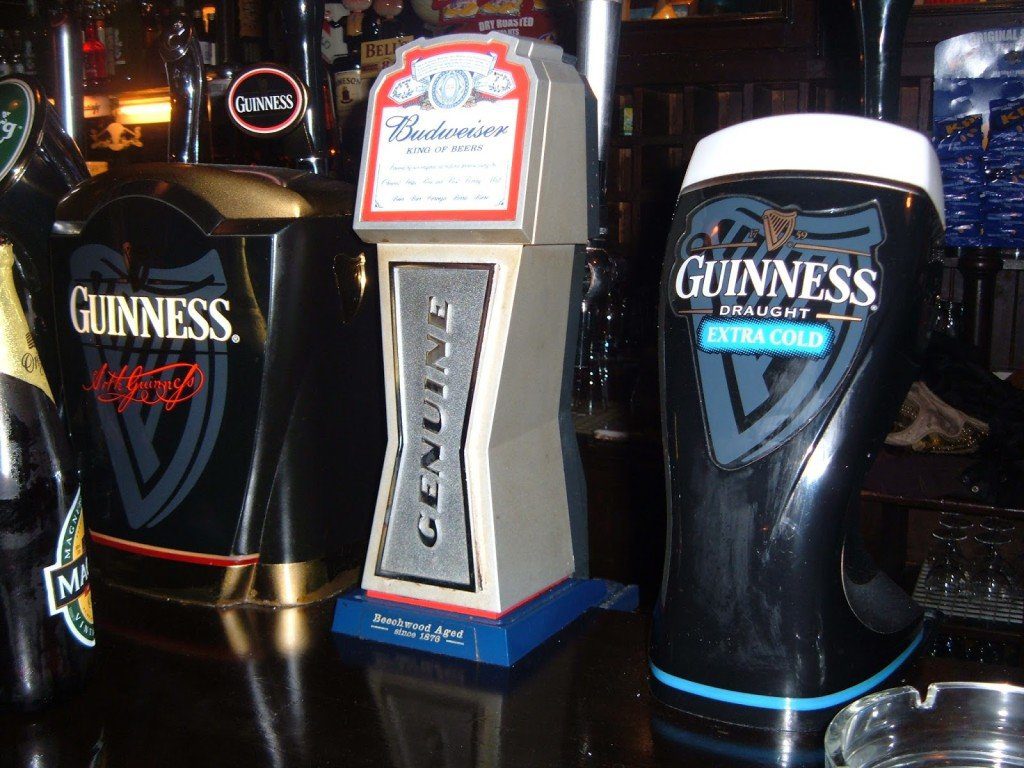 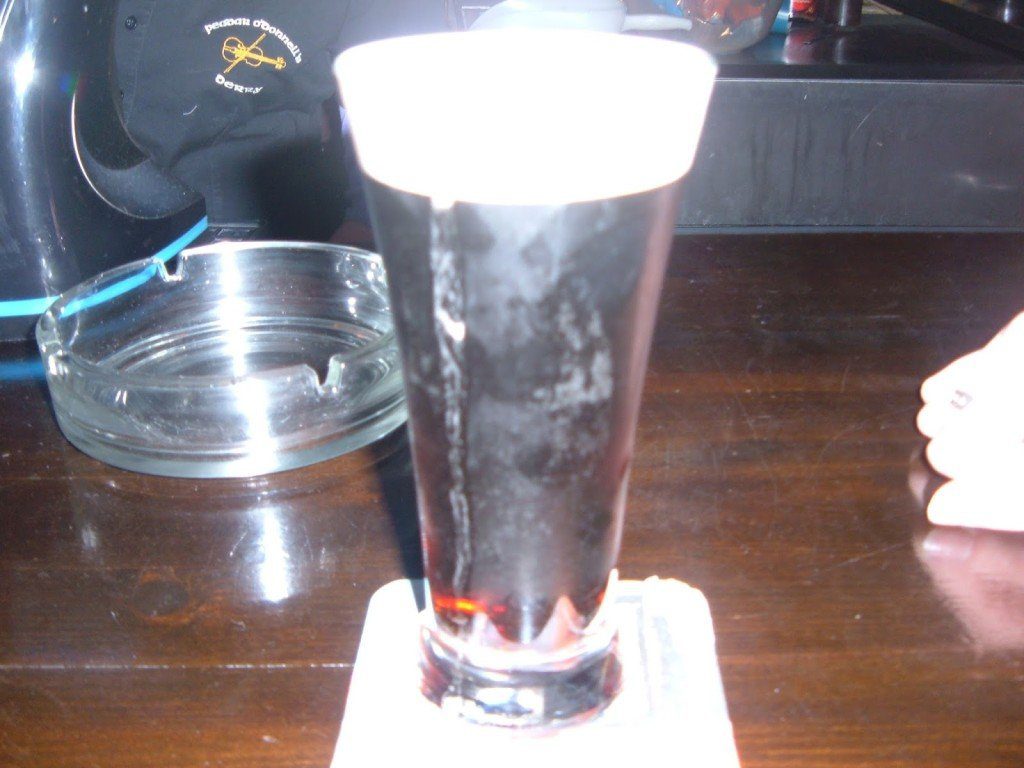 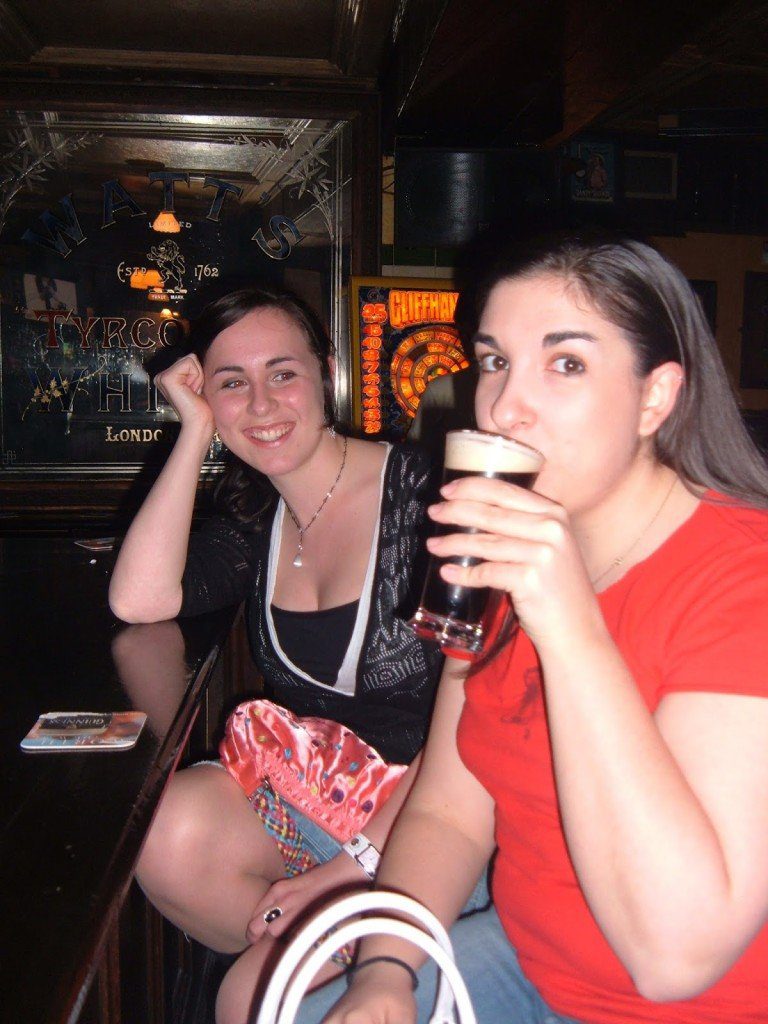 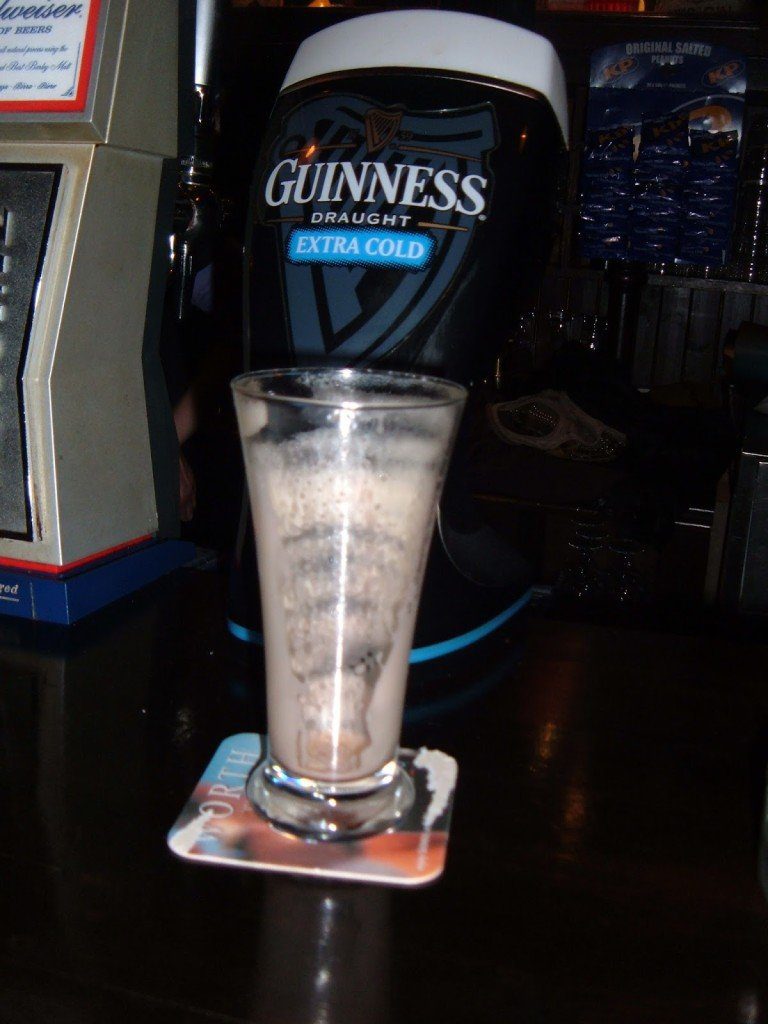 Of course, looking back on it, I wish I took better photos or took note of the places I saw, but I was young and didn’t know I’d be a blogger and want to document this nine years later, plus I remember being in a somewhat sad place at the time since I was far from home and didn’t know what was happening with my dad. I’m just happy I was there with a friend, and that her family made me feel like family during a time that I was missing mine oh, so very much.

The best part about my study abroad experience is that I’m still friends with the same friends today. Remember that wedding I went to in England a couple years ago? Lucy was there, too! I’m so thankful we’ve all kept in touch.

So while everyone’s off eating corned beef and cabbage today, I’ll be slurping Irish stew made with a bottle of imported Guinness. These days, that’s the only way I can consume a stout. I’ll also be thinking about my trip to Ireland and dreaming of when I can revisit the Emerald Isle.