I remember, when Julia was around three months old, eating dinner at a pizzeria. We got there early, before most of the Italians showed up (per usual), and were enjoying our meal. Julia was was sleeping in her car seat on the floor next to us. It wasn’t often that we ate out, but we liked this place and wanted to eat there more often before we left.

As the place started filling up, Julia started stirring. I knew what time it was, so I started preparing myself. I pushed my pizza aside, moved the fork and knife away, put my hair in a pony tail, grabbed my nursing cover, pulled up my shirt and undid the clasp to my nursing tank top. When I was ready, my husband got her out of her seat and “airplaned” her across the table and over to me. From there, Julia and I started our nursing tango, trying to find a comfortable position for both of us while wrestling with the cover.

Oh, that cover. She hated the cover; shoot, I hated the cover, but we used it, because I wanted to be decent, especially when out in public. We attempted to nurse in the pizzeria that night, but I could just tell she was frustrated, which started making me frustrated. And nursing while both mama and baby are stressed is practically impossible. She kept tugging at the cover and attempted to fling it off of her, which only resulted in making her more mad since she was hungry and annoyed with the stupid thing distracting her from food. My little girl was getting hangry. 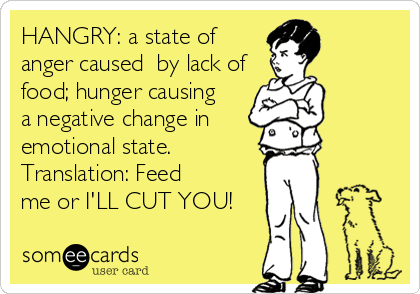 Not getting anywhere, we took a break and my husband held her while I took a swig of wine.

“You know,” he told me as he calmed her down by bouncing her on his leg, “There’s an Italian woman over there feeding her baby without a cover or anything.”

I glanced over to the corner where he was pointing and saw what he was talking about. The baby, about the same age, looked so calm and relaxed while eating. And the mom was eating too! She wasn’t messing with a cover, wasn’t frantically looking around to see who was watching her, instead, she was simply feeding her baby.

That was the moment when I decided to ditch the cover. I literally threw in the towel right then and there. 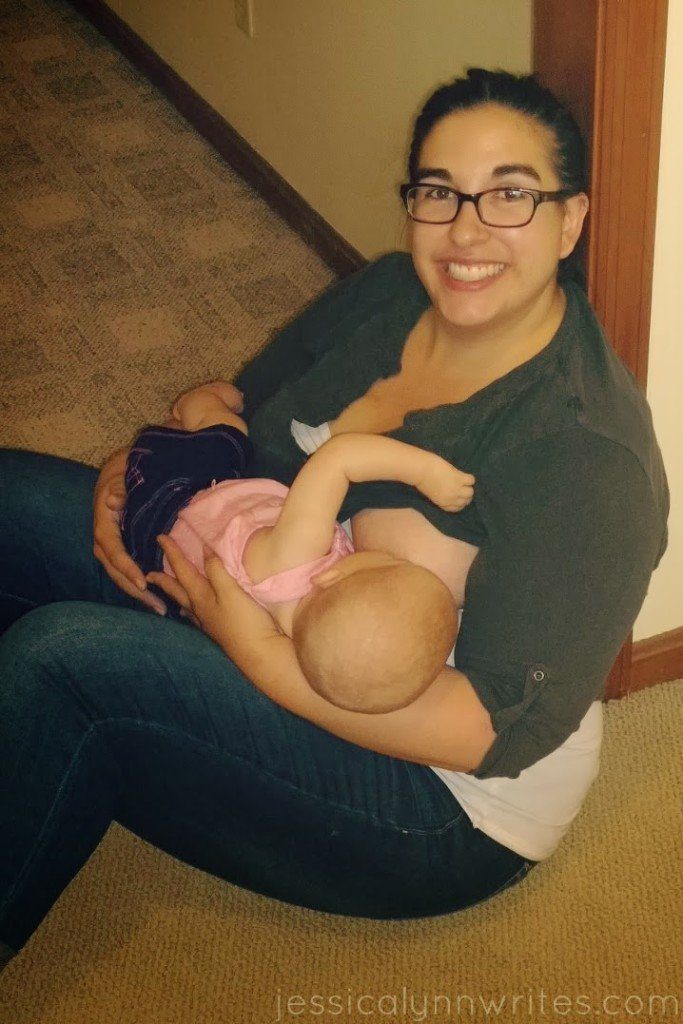 With a baby, unless you stay home all the time, chances are, you’ll be out somewhere when it’s time for them to eat, because they eat all the time.
Because of that, I’ve fed Julia everywhere: on a plane, in a train, in
the car, at a truck stop, at a baseball game, inside a pizzeria, in a
mall, at the zoo, on the couch, on a chair, on the floor, in a bathtub, on the beach, in countless restaurants, in six countries, dozens of
states, and several homes.

The list of where I’ve fed my
daughter could go on and on, but one thing remains the same wherever I am:
I’m discreet and respectful, or at least I try to be. I don’t whip out my boob and let it hang out there just
because the law is on my side. I don’t ask permission to feed her, because I don’t make a big deal about it. In fact, it’s just the opposite. I have a nursing tank top and
usually a shirt over it to cover the rest of my exposed skin. If we’re at a restaurant, I ask for a seat closest to a wall or facing away from people; if I’m at a function or event, I excuse myself and find a place a little more intimate for both of us. Just because I can nurse her wherever I want doesn’t mean she’ll eat anywhere—she’s easily distracted, so sometimes quiet is much, much better for both of us.

I’d be lying if I said every nursing session was grand and freeing; it actually took some getting used to. I was uncomfortable and nervous at first to nurse without a cover since I thought everyone was staring at me, and because of that, I couldn’t relax. Babies feed off of the mom’s energy, and since I was stressed, Julia was stressed. I had to calm down and only focus on my baby. Once I did that, things got much better. She got less squirmy and wiggly and allowed me to nurse her. 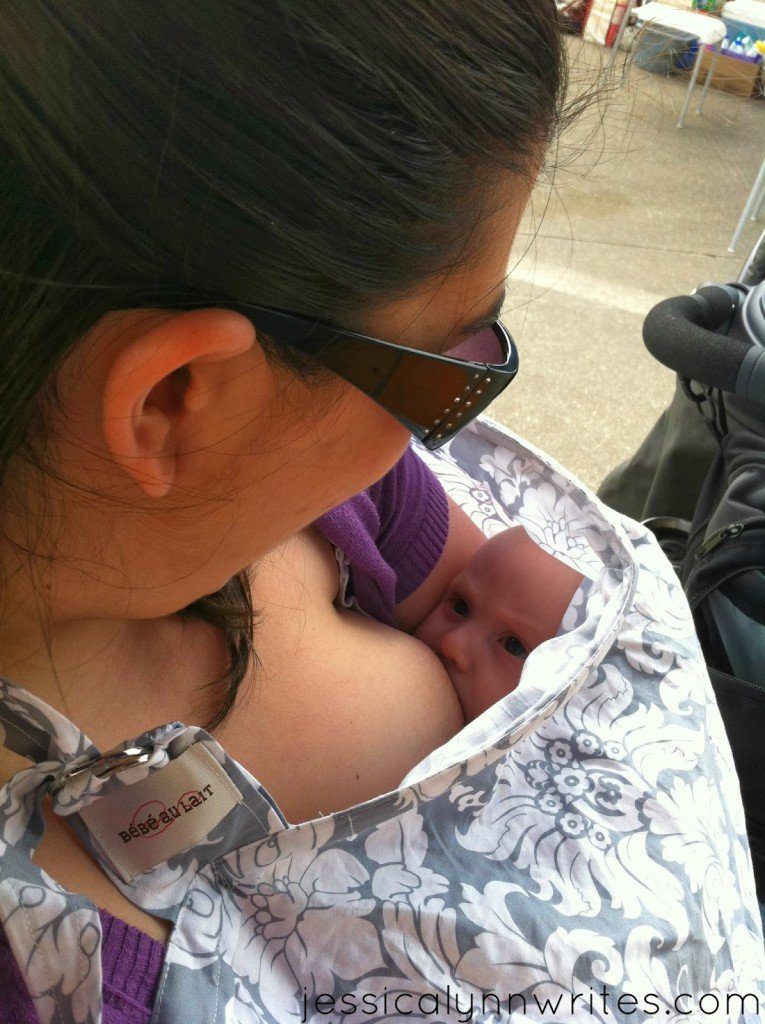 So why am I talking about this? Because I’m tired of seeing breastfeeding in the news. Feeding your baby shouldn’t be an issue, so don’t make it one! Feed her (or him) and be decent about the whole thing. Yes, breastfeeding is natural, but there’s no reason why you should literally whip it out, let it hang there, and let everyone around you see you topless. I completely understand that stuff happens (i.e. your baby wiggles and unlatches with notice), but that doesn’t mean your breast will be uncovered for a long period of time; get that baby back on there or move on with your day!

In the end, just feed your baby. If you have to/want to use a cover, then do it. If you want to do it au naturale, then be decent about it. Want to feed your baby formula? Do it! Just do what works for you and don’t make a big deal about it. This is what works for us, so we’re doing it. I only wish I took more pictures…

*read about our breastfeeding journey here.
*linking up with baby talk 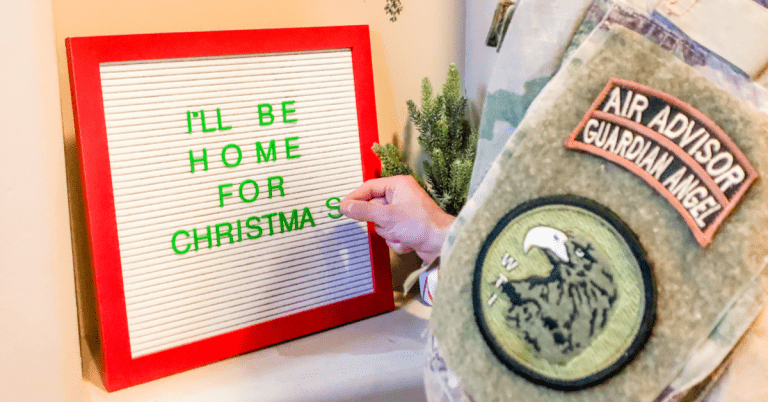 One of the most common question a military spouse gets when their husband or wife deploys is, “Will they get to come home for _______?” And honestly, the answer 99%… 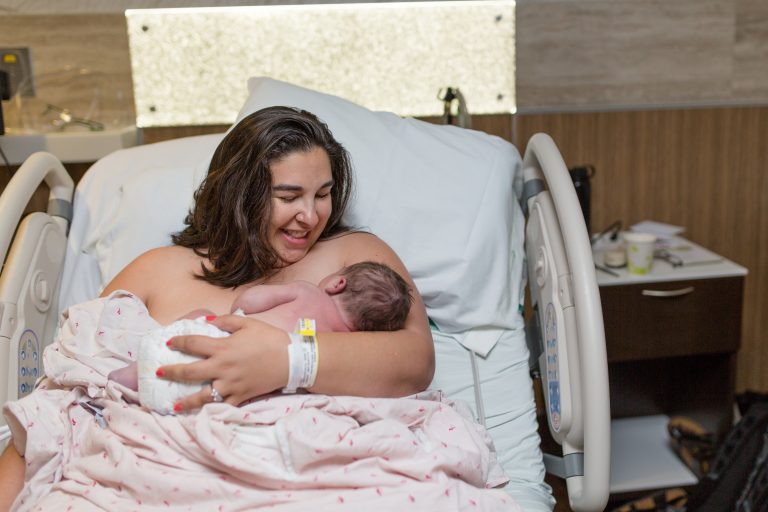 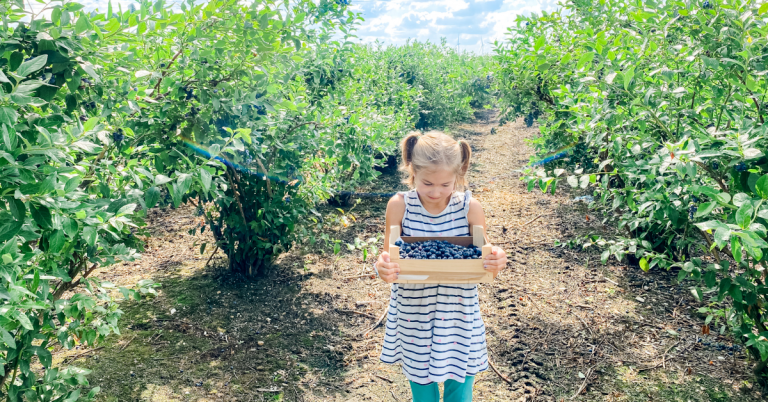 This weekend we went blueberry picking in the Netherlands, and the coolest part is that it was only about 30 minutes from our guest house. We went to Oppe Boesj… 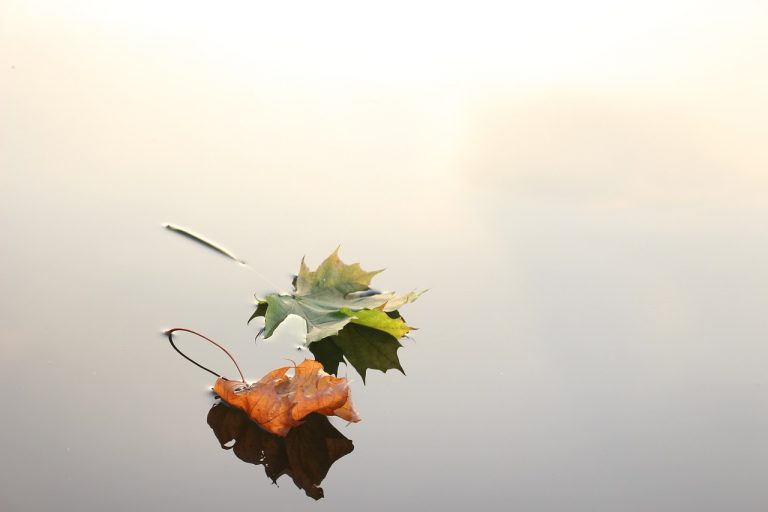 Everyone always tells you about the different “season of life” you’re in, especially when you’re a mom. “Oh, this season? Just wait…it’ll pass before you know it.” But when you’re… 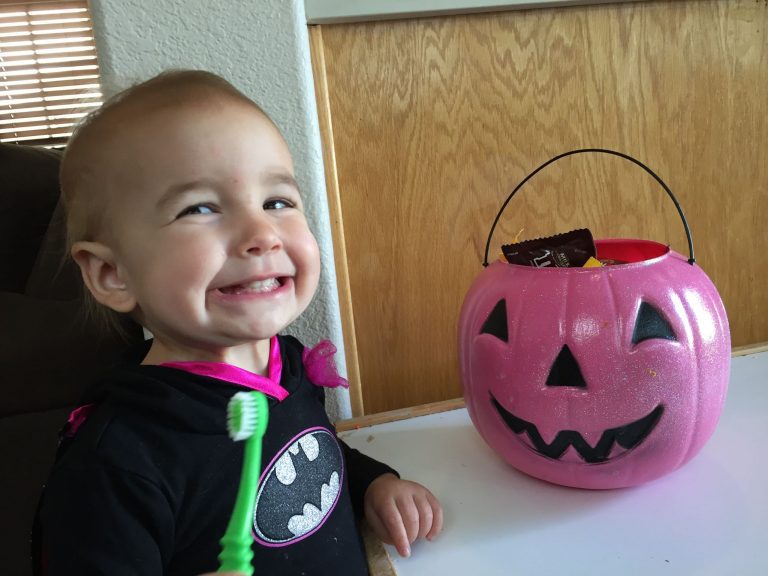 I’m a freak of nature when it comes to candy. Unless it was Twizzlers or Reece’s (cups or pieces), I didn’t want anything to do with it. This made my… 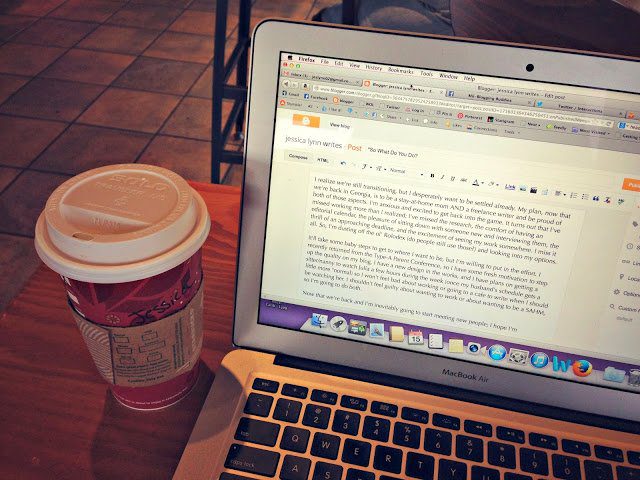 **This is one of those posts that got put on the back burner, so if it seems a little dated, it is (by a few months). But, it goes hand-in-hand…