We’re pretty serious about wine over here. Not in the fancy schmancy, wine-connoisseur way, but in a way that means we like scoping out the selection for a good deal. Actually, if I’m being honest, we like good, cheap wine. I’d say 90% of the bottles we brought back with us from Italy cost under 10 bucks, and the majority of those were even cheaper than that. But there’s a bad rap about the word “cheap,” and I don’t like it. To me, cheap doesn’t mean bad quality, it means you’re getting an excellent deal, and deals are something I like very, very much.

Know what else I like a lot? The troops. Cliche, coming from a military wife, but it’s true. I love it when companies publicly support the military with their products and help draw awareness to the troops and their families. 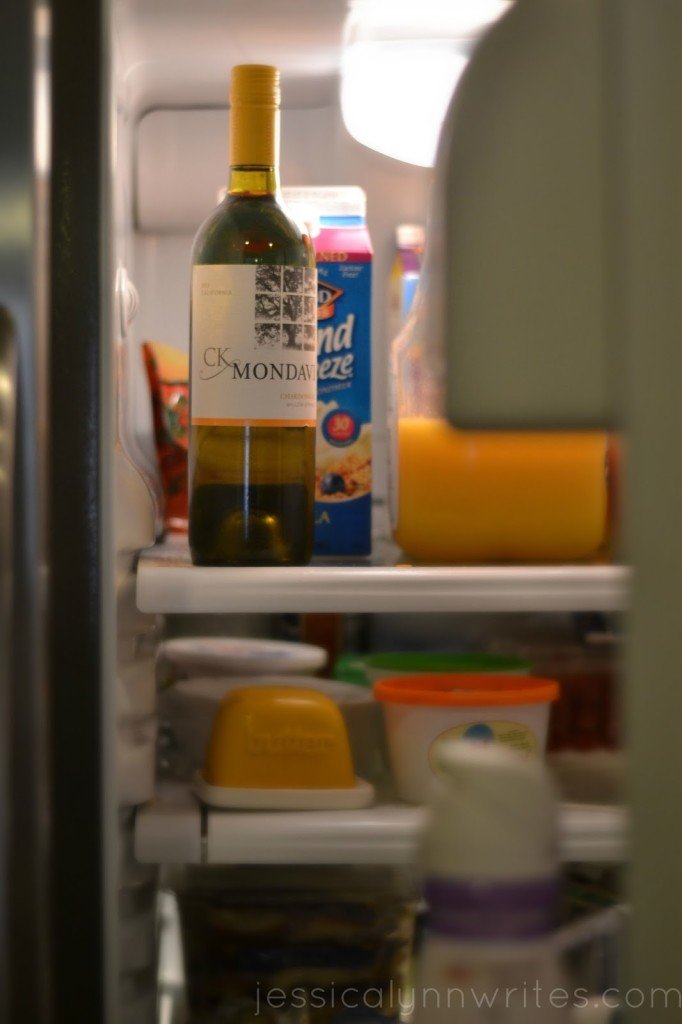 So why am I talking about wine and the military? Because a percentage from each bottle of CK Mondavi, sold between May and August, will be donated to the Intrepid Fallen Heroes Fund (up to $50,000). What’s the IFHF, you ask? It’s an organization supporting those in the Armed Forces and their families. The fund, entirely supported by public donations, serves military personnel who were wounded or killed in the line of duty, and helps their families, too. If that isn’t reason enough to get your drink on, I don’t know what is.

Now for some cool facts about CK Mondavi. Besides it tasting delicious (this coming from first-hand experience), it’s the only American-made and grown wine in the “supermarket wine under $10” category. I’ll drink to that! Peter Mondavi Sr. is the legendary Napa Valley wine icon running CK Mondavi, and he’s a World War II vet, which is also awesome. 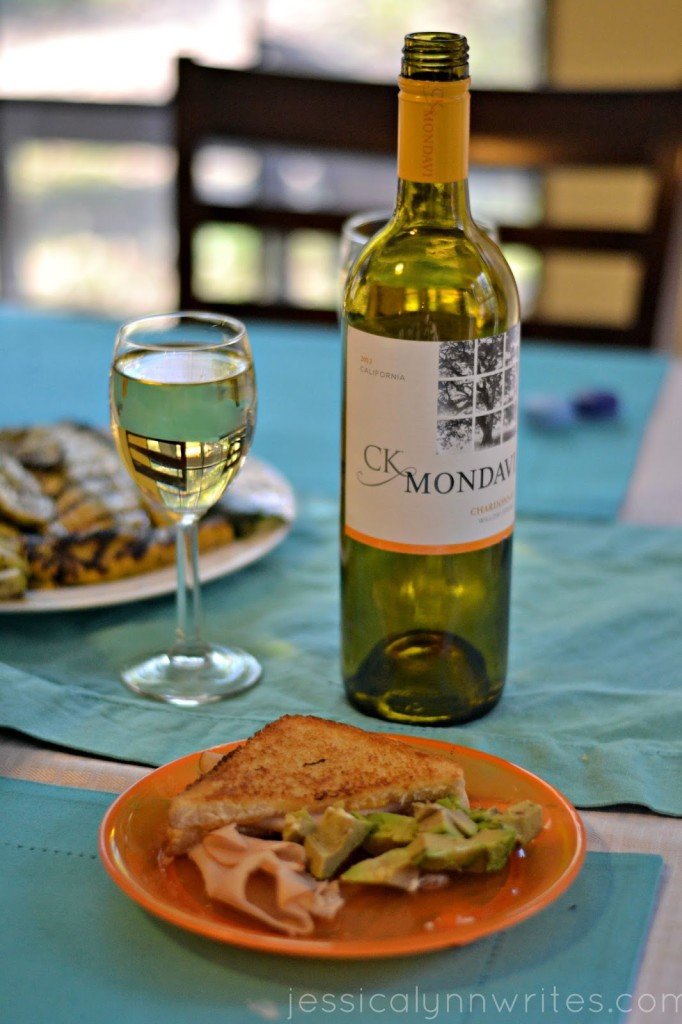 So let’s recap, shall we?

This is clearly a company that knows how to make its way onto my favorites list. 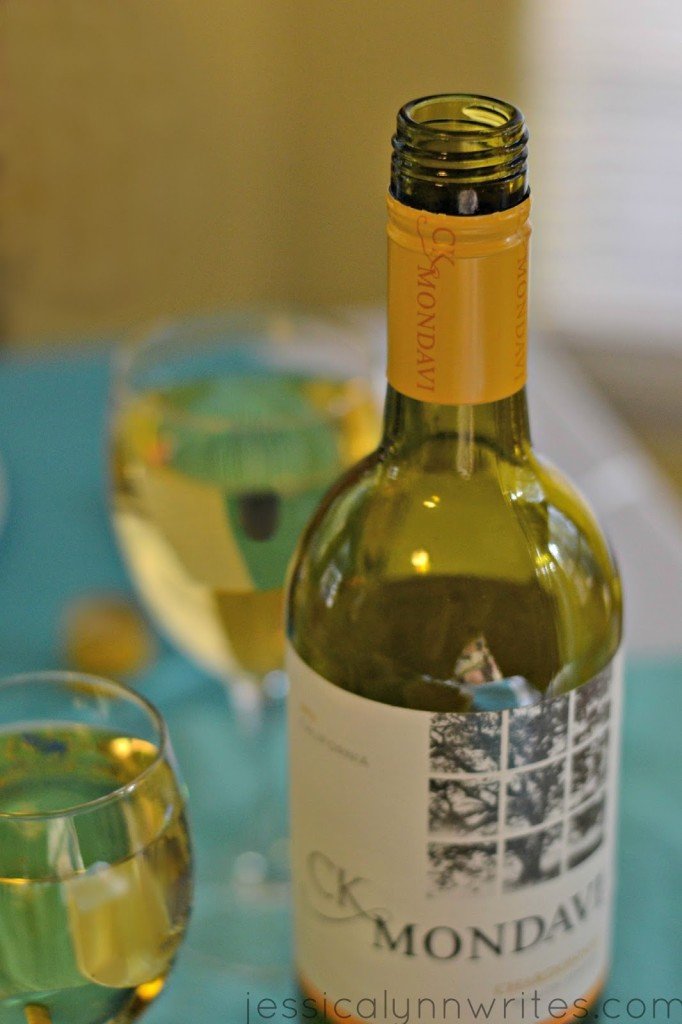 One more thing: comment below and share your own story about how you support veterans and/or American-made products. I’ll pick one reader and enter them into CK Mondavi’s grand prize drawing on May 15. The prize is a $500 donation to the Intrepid Fallen Heroes Fund in the winner’s name!”

I was selected for this opportunity as a member of Clever Girls Collective and the content and opinions expressed here are all my own.

I’m so ridiculously excited right now for things going on in New Mexico and Albuquerque I can hardly stand it. Seriously. First: Extreme Makeover Home Edition is IN Albuquerque AS… 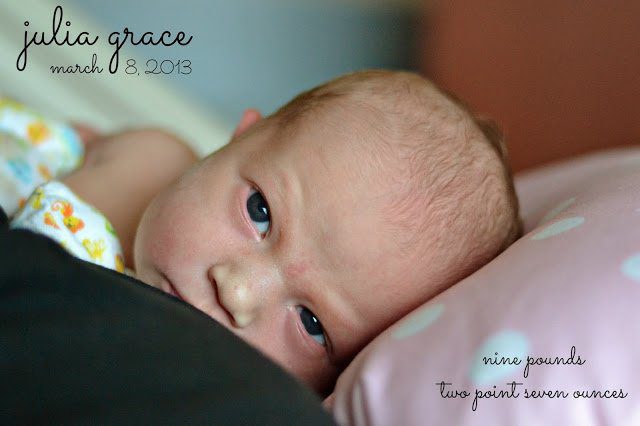 we are all doing great and adjusting to life with a newborn (and learning how to type with one hand!)  more to come soon 🙂 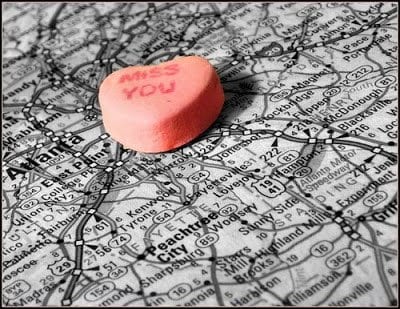 The day and the day after either I or Kenny leaves each other is always hard. We just get so used to being around one another that when they’re gone… 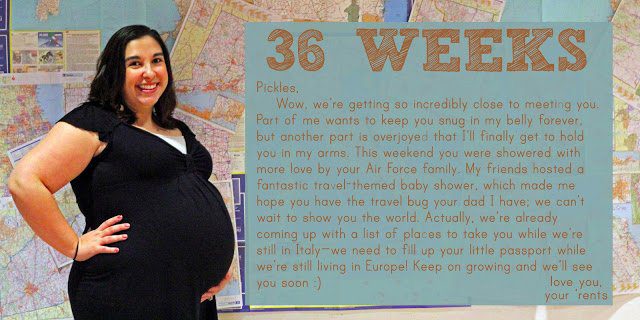 As I’m writing this I’m 36 weeks and 4 days pregnant, which means little Pickles is due in less than a month. LESS than ONE month. Can we all just…

I don’t know if this can be considered a pet peeve, or just something I don’t like: I can’t stand morning shows on the radio. They drive me crazy! When…

Ah, another year. I was trying to remember what my resolutions were for 2007 and the only one I can really remember was “Learn to knit.” Well, I kind of…