Three months ago we were sailing the sweet Caribbean seas, and today I’m sitting at my office desk wishing we were back on that boat. Vacations are too lovely to only enjoy once in a blue moon, don’t ya think? 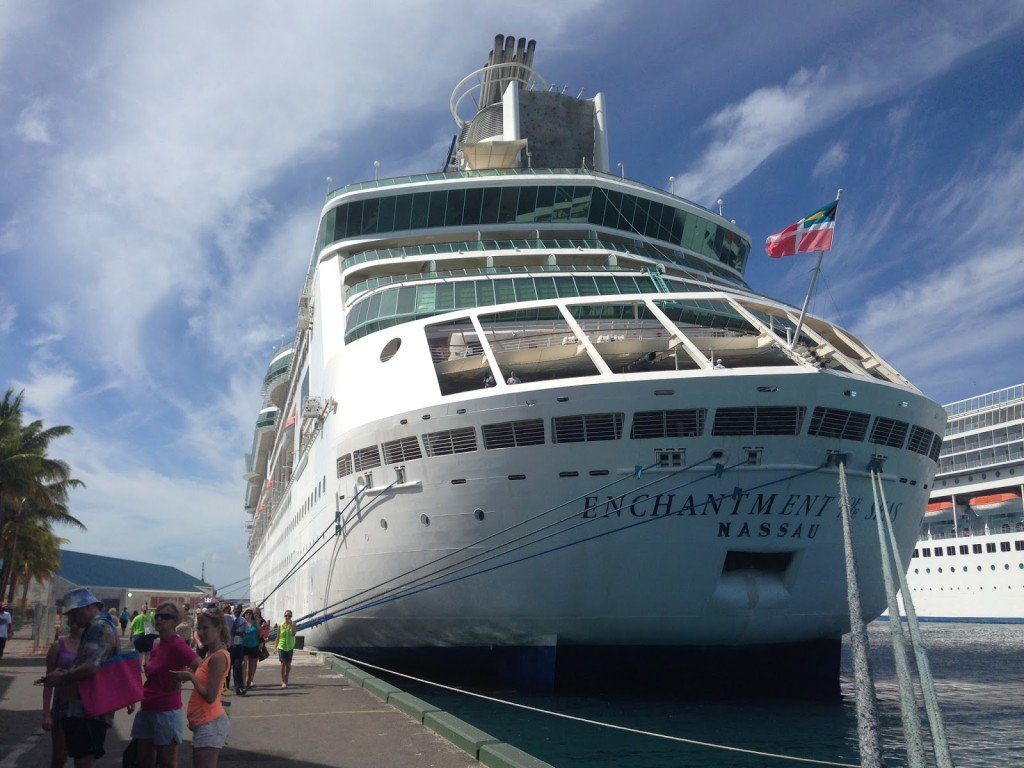 As of today, my husband and I have been married 51 months (that’s four years and three months if you don’t feel like doing the math), and I realized I never shared this year’s anniversary loot. We started the tradition a few years back to not get anything for each other beforehand. We’re both procrastinators, so this works well for us. Instead, we each go to a store together with $20 in our hot little hands, and then head our separate ways in order to find gifts for our other half. 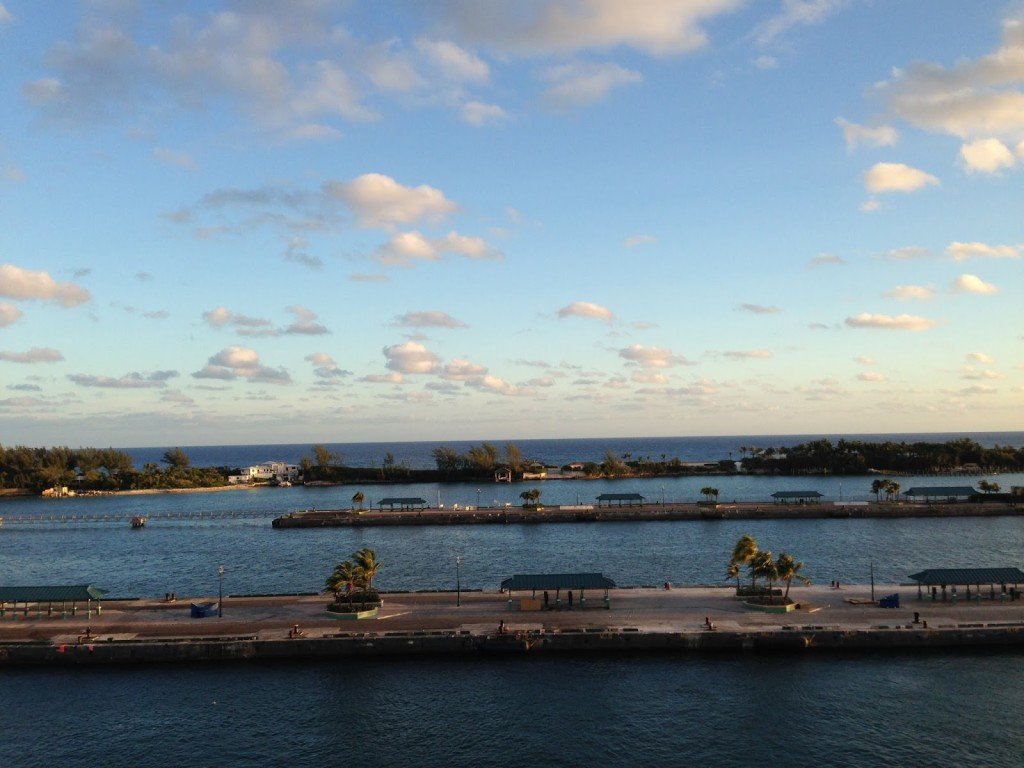 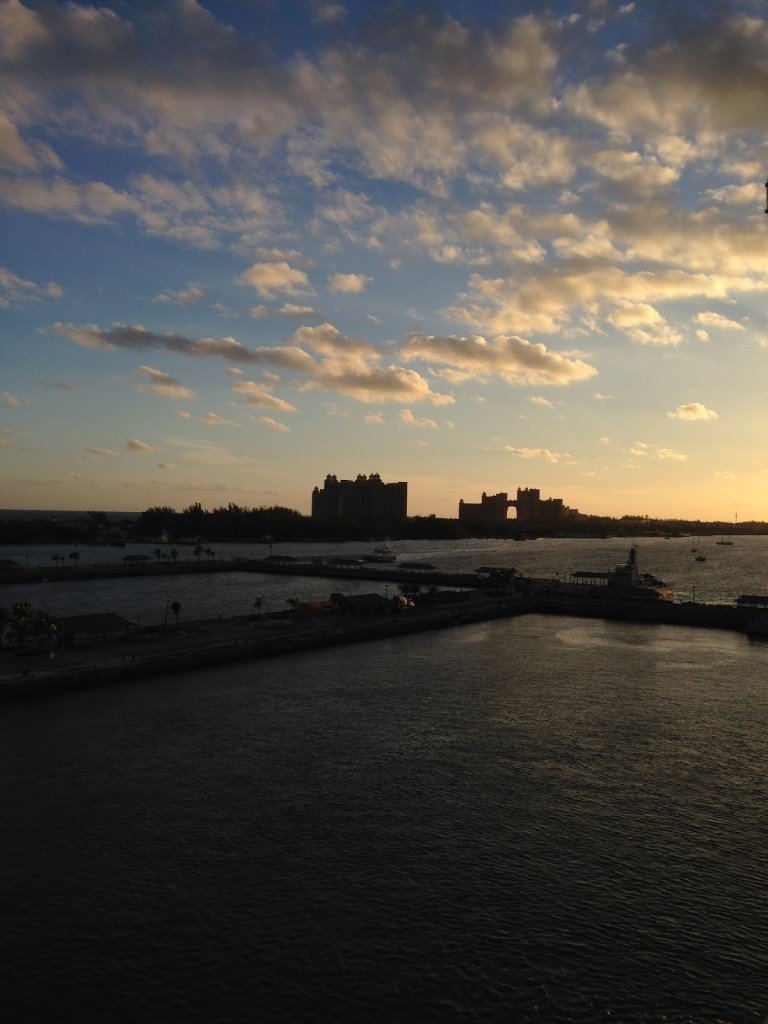 The day before this anniversary we were in Nassau, Bahamas, so that’s where we decided to go on our gift extravaganza. Twenty bucks in the Bahamas, by the way, doesn’t stretch near as far as it did in Italy. 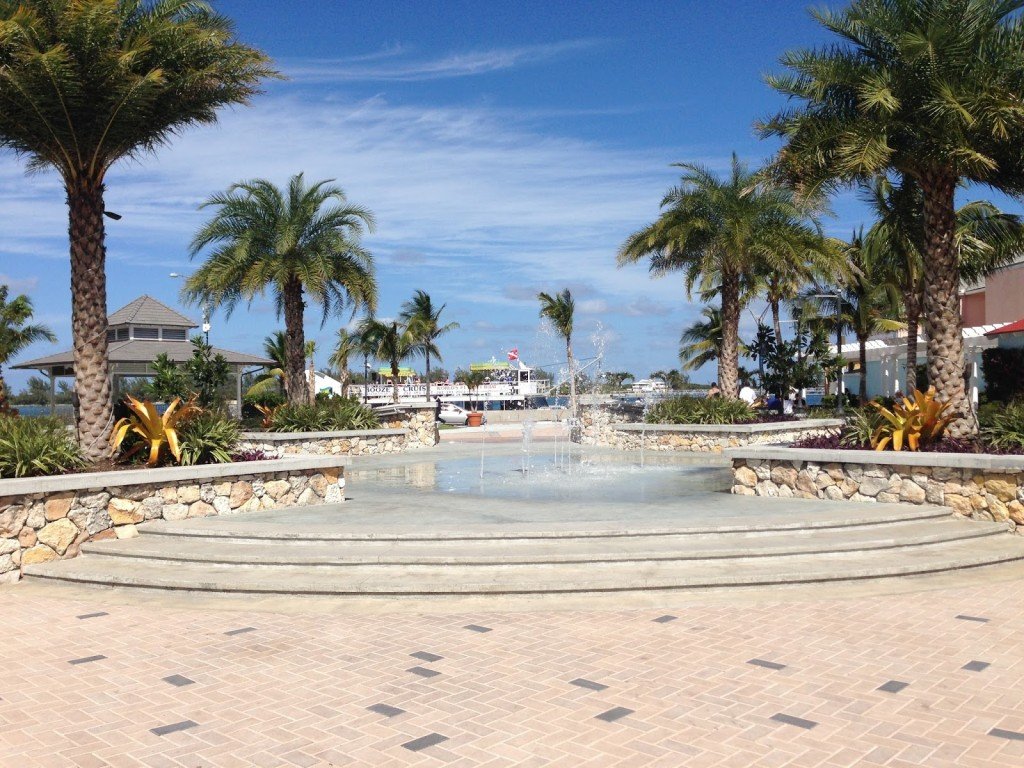 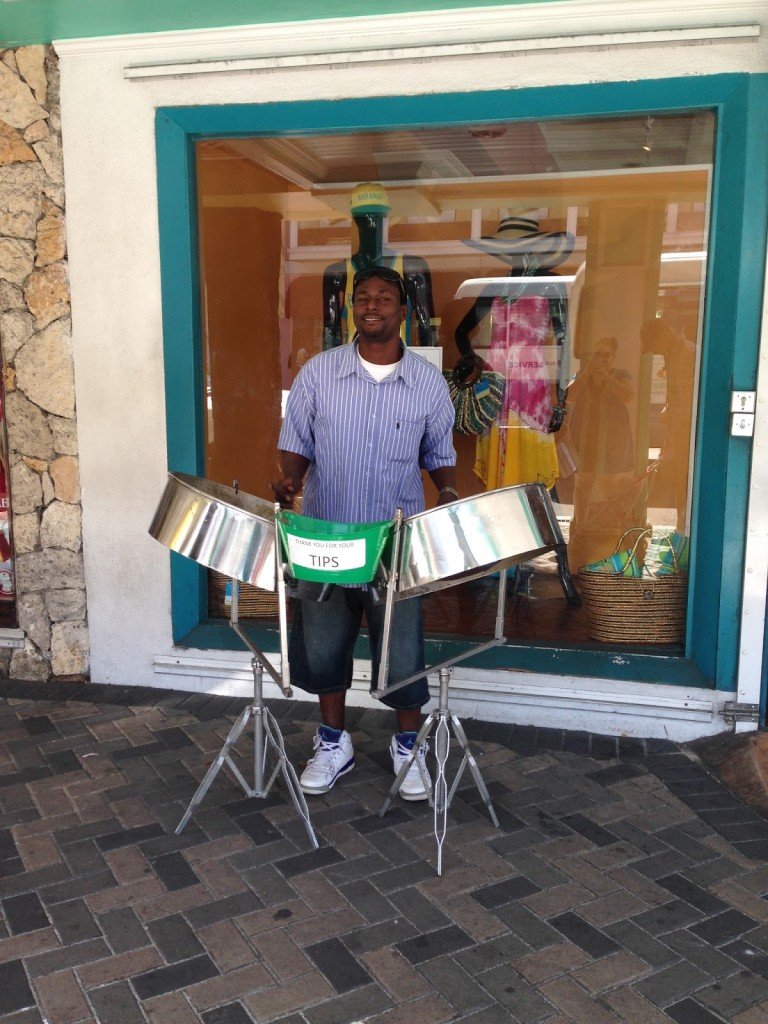 We walked around the shopping district together first to scoop out stores that could be worth of our anniversary tradition, and then we decided to go our separate ways. We usually do the same store, but I had my eye set on something a little different for him, so we split up (he took the baby).

So first up, the gifts he got me: 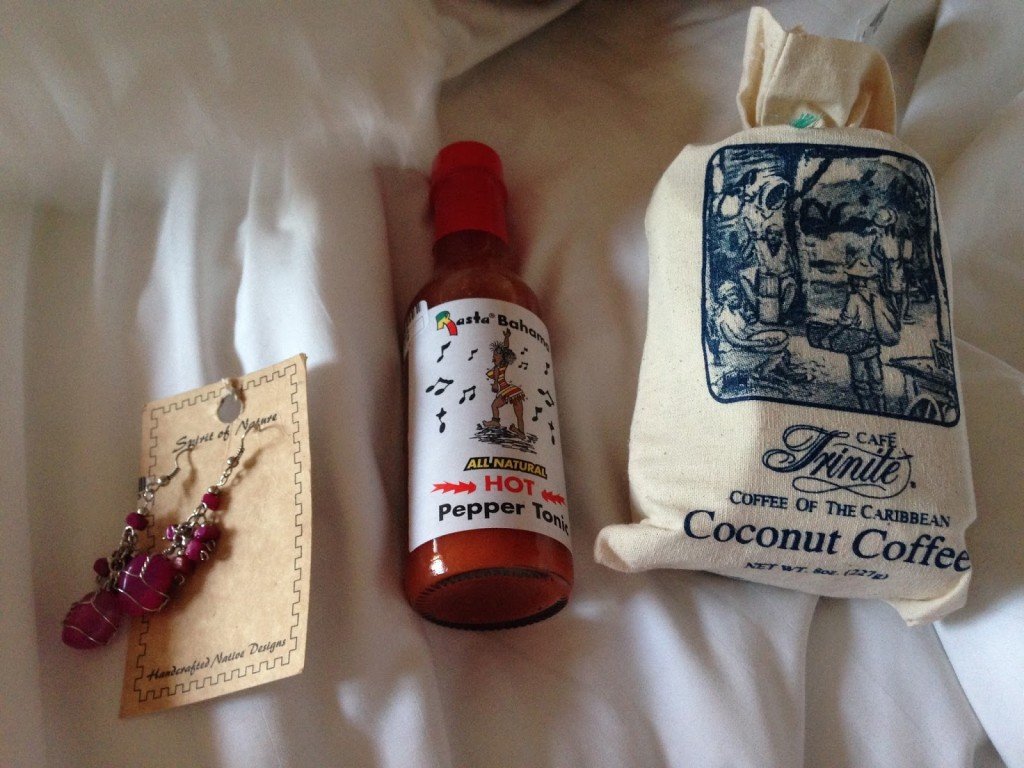 He hit a home run with his gifts! I LOVE, love, love the earrings. Sorry they’re a bit dark in the photo, but they’re almost a magenta color and I love wearing them. The hot sauce looks like it’ll be fantastic, and I can’t wait to have some of that coffee. My husband hates coconut, so I’m saving it for when he deploys. Happy anniversary to me! 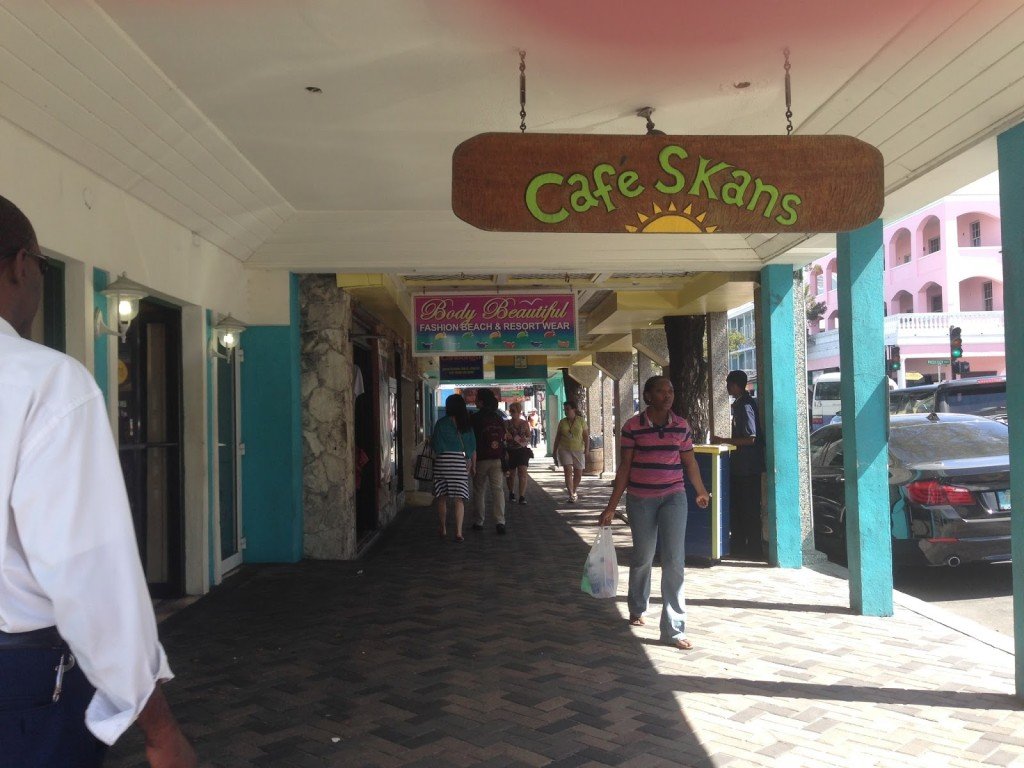 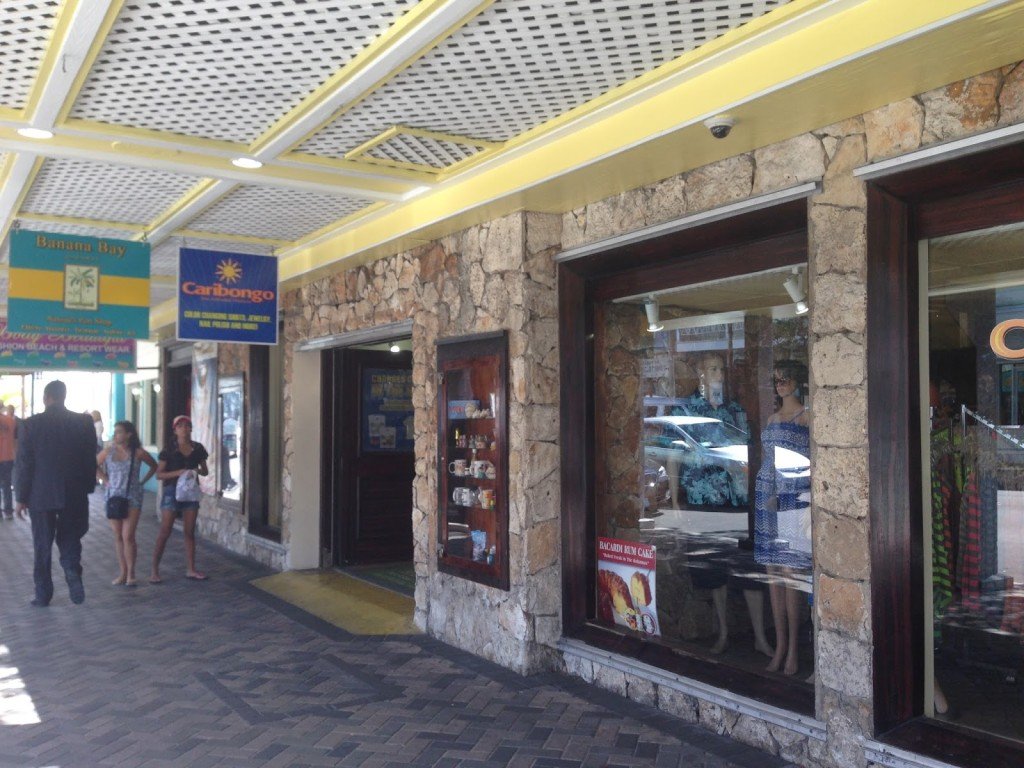 That’s where he shopped, you know…just in case you’re ever in Nassau
and want to get your hands on some of that coconut coffee!

Once we started walking around Nassau I knew exactly what I wanted to
get him: a straw hat. When in the Caribbean, right? There’s an awesome straw market in town with local
vendors, so I just had to find a hat I liked, which is easier said than done. 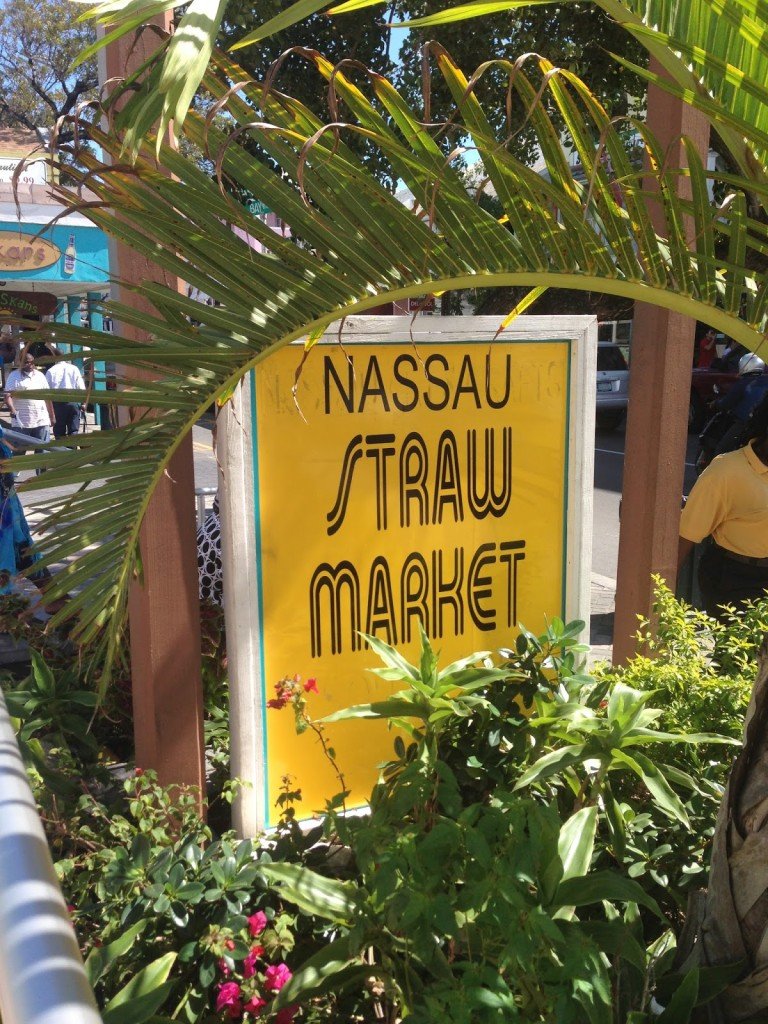 I wanted to take more pictures inside the market, but I didn’t really feel like dealing with heckling. There are signs that say no bargaining allowed, but that’s how they do business there. I bought a dress for Julia and I got it down from $15 to $10, and the seller (a young boy around 10) told me he’d take $10 and just wouldn’t eat dinner that night. Ouch! 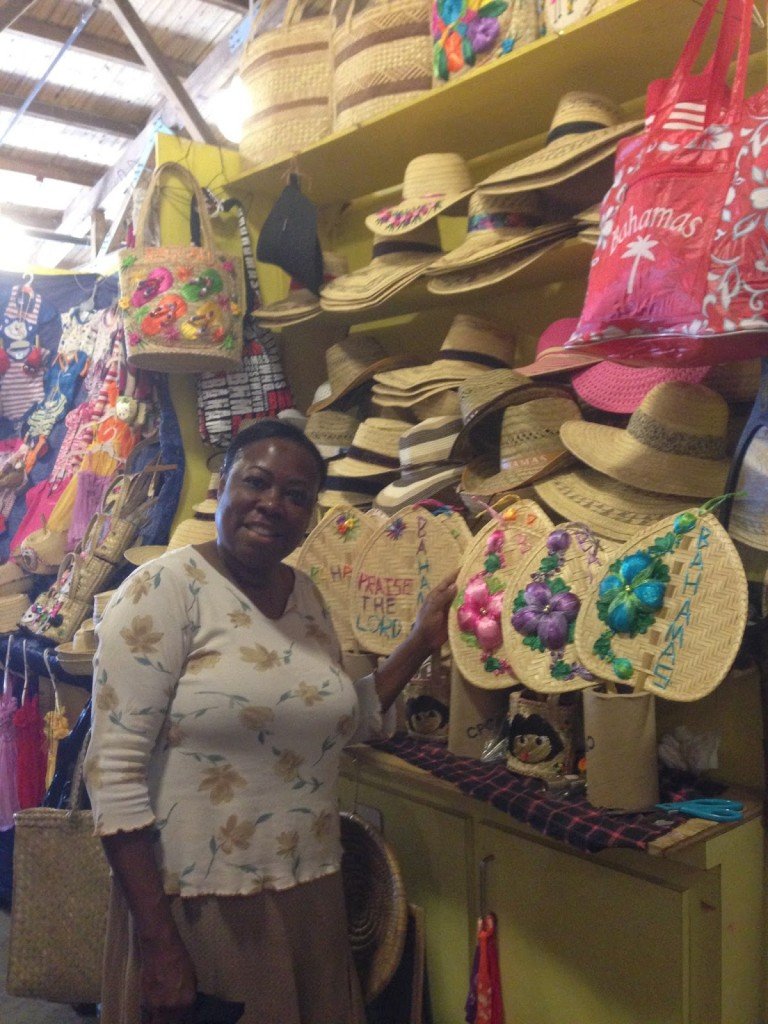 Anyway, I found a hat I liked and the woman there said she made it (I’d love to believe her), so I asked to take her photo with her other hats. She was selling them for $15 and I didn’t bargain with her (I learned my lesson last time).

What I got him: 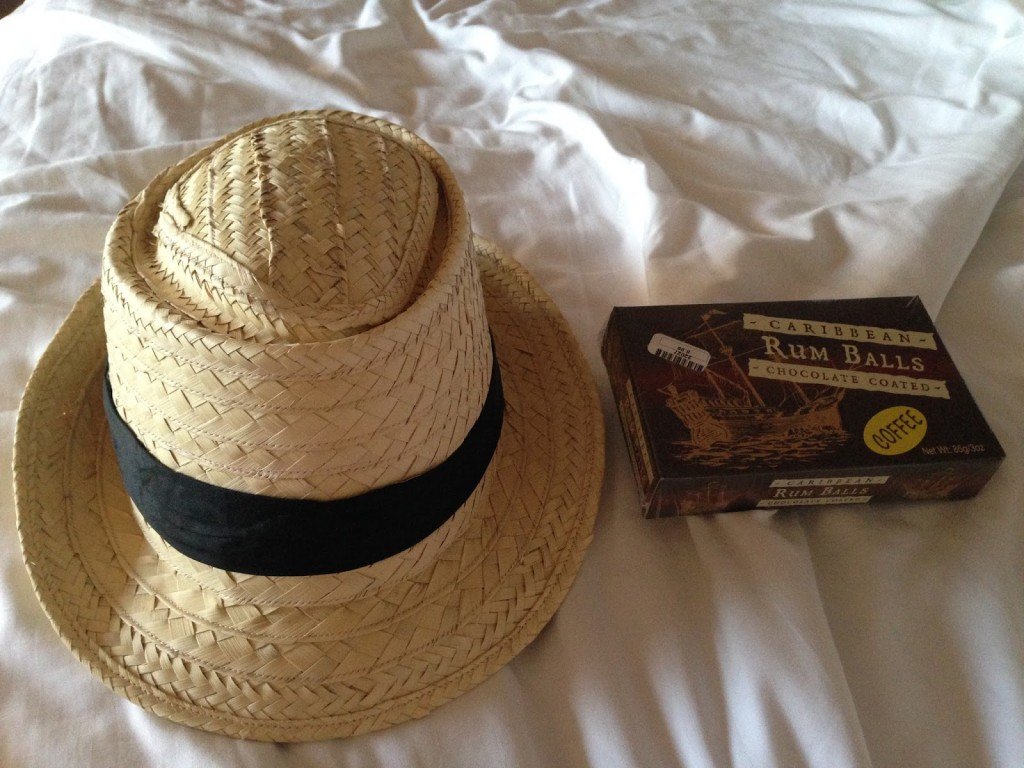 I love the simplicity and classic look to that hat, plus it reminds me
of something Nick Caffrey would wear (swoon). And, just like my husband
got me
something I like (but he doesn’t), I got him something he likes (that I
hate): rum balls! He ate these all in one sitting and said they were
really good. Go me!

That night on board we got dressed up (it happened to be formal night), and our waiter brought us a special chocolate cake with a candle in it. 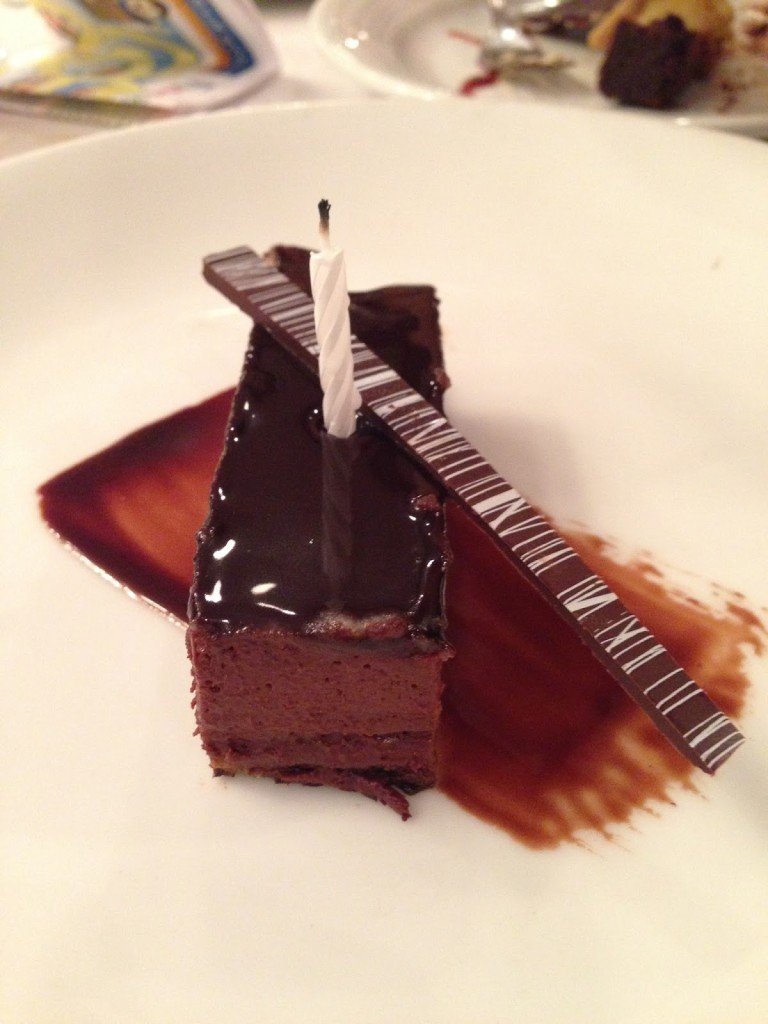 My parents also called the ship ahead of our cruise and ordered us an awesome fruit basket (which came in seriously handy). And with that, we wrapped up another anniversary!

How do you celebrate your anniversary?