Growing up, my family didn’t really have any military affiliation, but I always knew about American pride, and it was because of the flag. My mom often let “Old Glory” fly; she’d get the flag out from the top cabinet in the laundry room, unfold it, put it on a poll, and let it unfurl in the breeze. She’d put it out on certain days (Fourth of July, Flag Day, Memorial Day, etc.), and I always looked forward to seeing wave through the breeze. 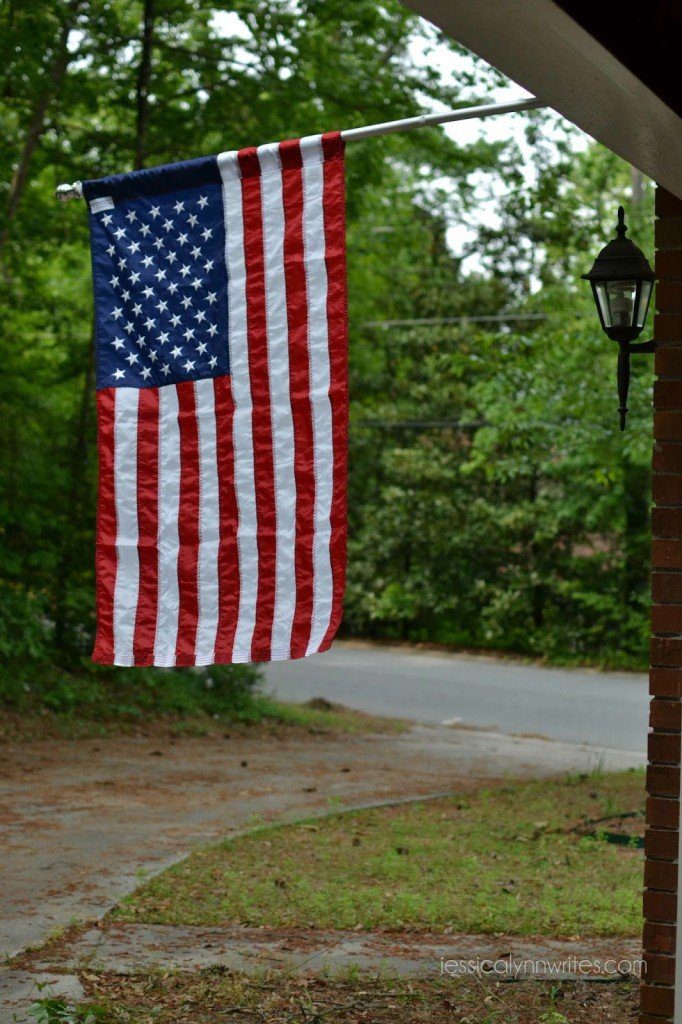 In fact, on the days she’d fly the flag, I remember riding in her car as we’d drive to wherever we were going, and I’d count other American flags hanging up in our neighborhood; it felt like we were in an elite club or something. Well, now that I’m all grown up and have my own home, I’m finally joining the club.

“Buy a flag” has been on my to-do list for years, and it’s just been sitting there, taunting me since we moved back to America. So when Mike Cronin, founder and CEO of Gettysburg Flag Works, emailed me to see if I’d be interested in receiving one of his American flags as a gift, I couldn’t reply back fast enough. 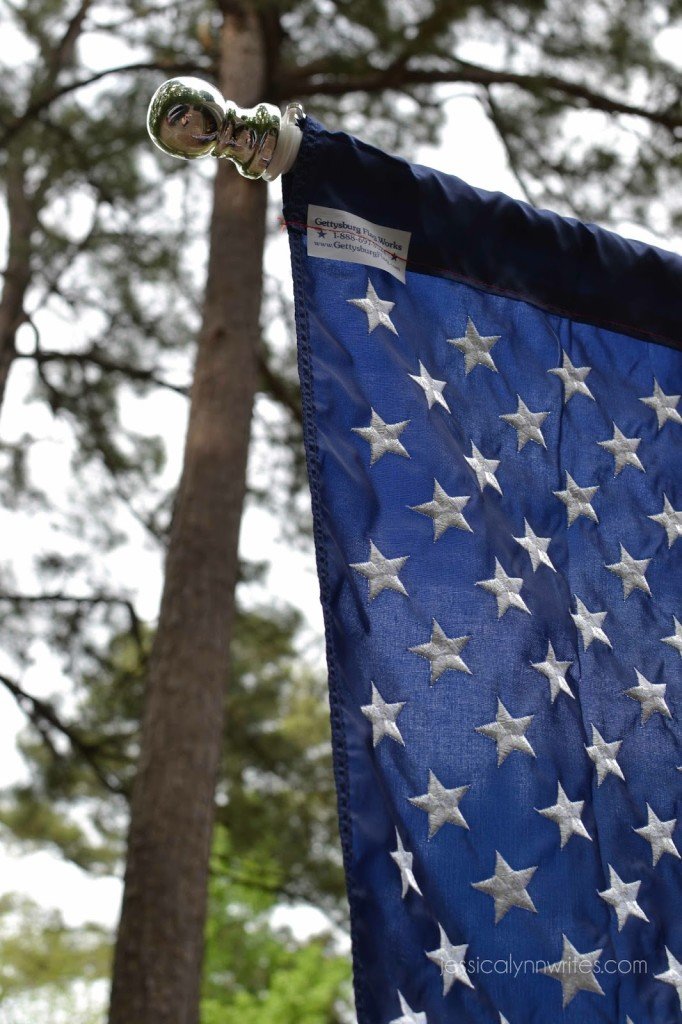 First of all, I’m always ridiculously impressed when the head hauncho from a business reaches out to little ol’ bloggers like me. Second, he didn’t ask for anything in return, but instead, offered the flag just because. That personal touch means so much, and it tells me that he cares a lot about his business and products. With that said, even though he didn’t ask for a review, or anything like that, I was curious about flags and the business behind it; Mike was gracious enough to take some time away from his busy schedule to chat with me.

As a former Vietnam-era vet, Mike founded Gettysburg Flag Works more than 20 years ago out of love and a way to show support for America, the troops, and their families. “I was laid off from my engineering job and decided to do something different because engineering was on a downturn at that time,” Mike says. And since then, he’s never looked back. 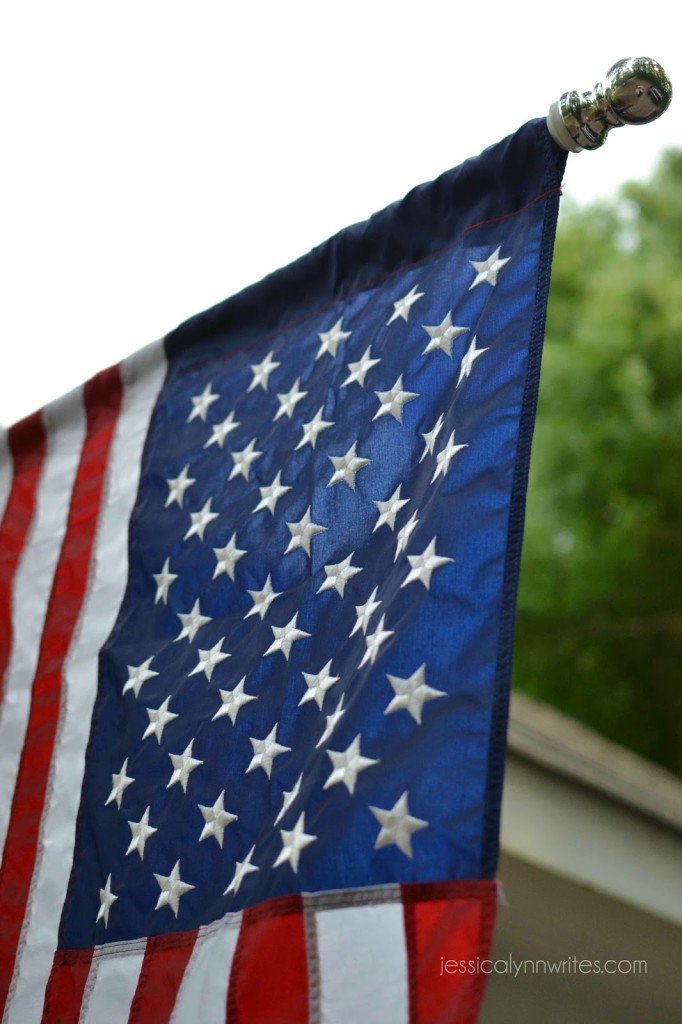 It’s the freedom, flexibility, and success at taking risks that he likes the most. “Creating jobs has been most rewarding,” he mentions.

Today, Gettysburg Flag Works sell around 100,000 flags a year—in all shapes, sizes, and colors. “By far the American flag is the most popular flag. In second place are custom flags and banners for every type of organization, group, non-profit, bank, school, university, college, sports team, etc.,” says Mike. 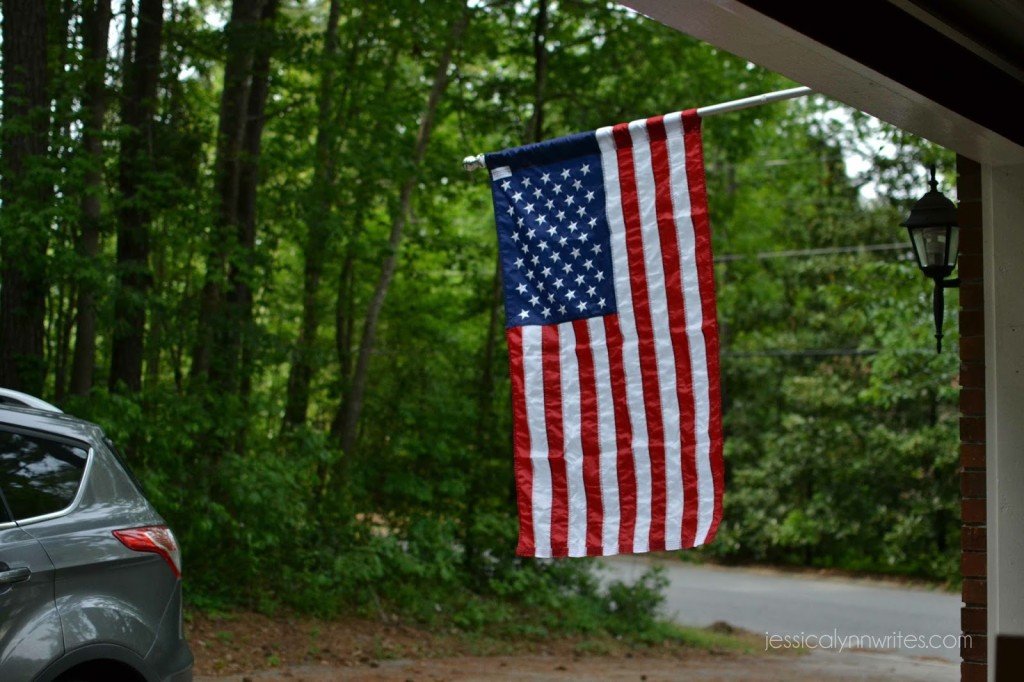 When it comes to flags, Mike says there’s one thing people may not know. “The Betsy Ross flag is often mistaken for the first flag.,” he says. “Historians have provided evidence that the first flags ordered by George Washington had the 14 stars in rows, not in a circle. Betsy Ross did apparently make some flags, but not the very first flags. That is the latest thinking.” 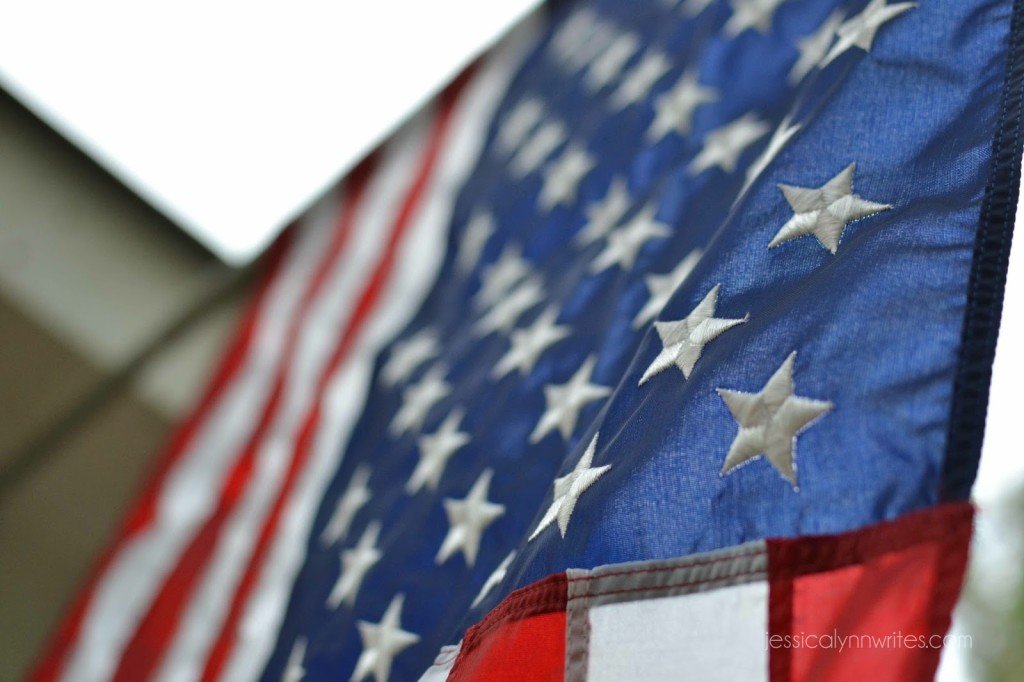 As for another thing you may not know, if you have an old, tattered flag, you can take it to your local VFW, American Legion, another veteran’s organization, or you can send it to Gettysburg Flag Works for proper disposal. You could also repurpose it with Stars for Troops.

So when should you fly your flag? Mike has the answer. “If you don’t fly Old Glory on Independence Day, you’ve missed the big one, even bigger than Flag Day.” 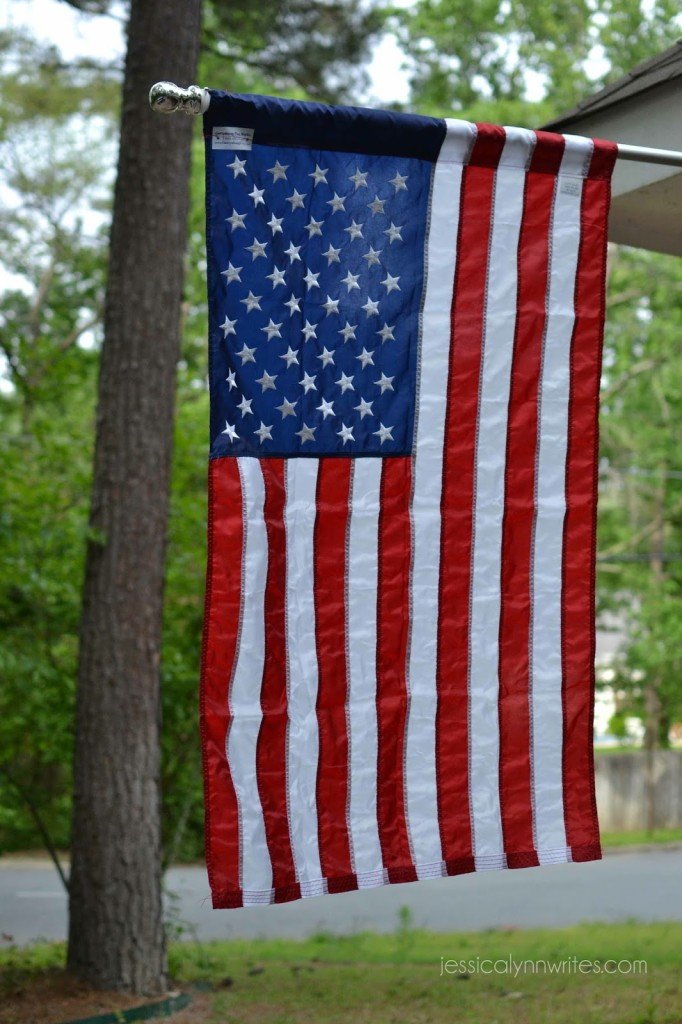 After I wrote this, I asked Mike if he’d mind sharing another flag with one of my readers, and he was totally on board. Enter using the Rafflecopter below, and one person will get to pick a flag from Gettysburg Flag Works (under $50; excludes custom flags).

Do you have a flag? When do you typically let it fly?