Soooo….I’m pregnant. Was that a shock to anyone else or just to me? I’m going to share how I found out and how I told my husband later, but for now I just want to talk about the last three months. It turns out it was a lot harder to keep things a secret this time, mostly because I wanted to tweet about how miserable and tired I was during the first trimester. Was I grateful, thrilled, and over-the-moon happy about being pregnant? Of course, but being pregnant while chasing around a toddler all day was/is night and day different than when it was just me.

Because I’m still having a hard time coming up with coherent thoughts, here are some random bits of things on my mind: 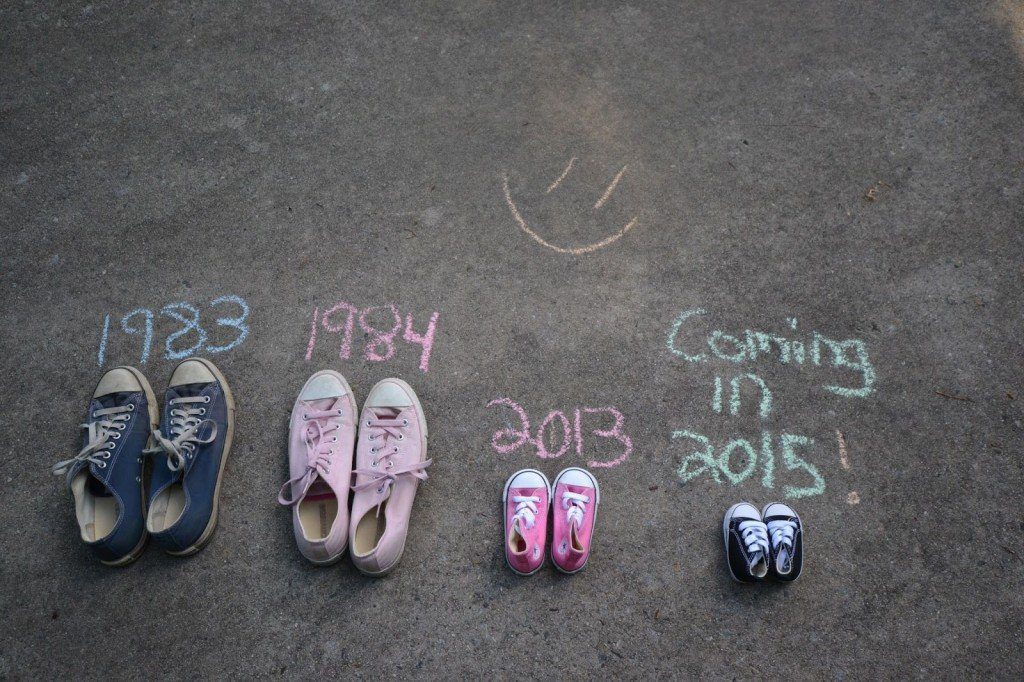 Okay, I think that’s about it for now, mostly because I’m tired and Julia is ready to start her day. Did I miss anything that you’re dying to know regarding this pregnancy so far?