I’m keeping things real on the blog today. This post doesn’t have any photos, because sometimes you don’t think to stop and take pictures when you’re having a really lousy day. Instead, perhaps this post will paint a picture for you; I’m sure several of you have “been there” before and are possibly even going through something similar now.

I recently participated in a twitter party where the chat revolved around deployments. After divulging that we’re currently in the midst of our sixth deployment, I got a lot of comments saying how strong I was, which is always so strange to hear. I know plenty of other women (and men) who are doing exactly what I’m doing and have so much more on their plate. It’s not that I don’t think I’m strong; it’s that…well…I just do what I have to do. Some days I’m the opposite of strong and it takes (literally) everything in me just to make it to the end of the day.

Parenting is a tough job. Some even say it’s the toughest job in the world, and after the particularly rough day I had, I’m willing to agree with that job description.

Last week I had a terrible, horrible, no-good, very bad day that literally brought me to my knees. A month into my solo-parenting gig and I was ready to throw in the towel.

One thing after the other went wrong and everything piled up on each other. Julia is/was teething (two molars—top and bottom—and two other top teeth), so she wasn’t eating, wasn’t napping, was being clingy (and didn’t want to be touched at the same time), had random low-grade fevers, and was throwing tantrums (like flinging herself on the ground) every 2.5 seconds. Just typing that makes me feel tired all over again!

The night before resulted in restless sleep. I could hear her toss, turn, and whimper over the monitor, which meant neither of us got much rest, so we were both exhausted in the morning—not an ideal way to start the day. Despite trying all the teething tricks in the book, she refused to eat or drink anything because her gums hurt so much (not that I could blame her), so she just cried instead…or flung herself on the ground.

We got out of the house long enough for a distraction, but it didn’t do either of us any good, so we went back home. I was desperately looking forward to a break (also known as nap time), but once nap time eventually rolled around, it resulted in screaming instead of sleeping.

After an hour of me trying to drown out the sound blaring through the walls, I realized a nap was hopeless, so I got her out of her crib and we played some more. I was running on fumes at this point and it was only 11 am.

The rest of the day was similar to our morning. She was in pain, the meds weren’t helping, cold foods, ice, and pops weren’t helping. She was just miserable and there was nothing I could do to soothe her, especially since I was very quickly losing steam. I knew she was exhausted, so her next nap time was our only hope for some sanity and clarity.

Only that nap didn’t happen either. Cue more screaming.

At this point, I was at my wits end. I desperately needed a nap—my head felt like it was going to explode from listening to her cry and scream all day. We hopped in the car and I drove around.

She always falls asleep in the car, so I hoped I’d hear silence sooner rather than later. Only this time she didn’t sleep right away. I listened to a half hour more of crying (in a confined space this time) before she finally exhausted herself and fell asleep. I drove around for 20 minutes, before pulling into my driveway and decided to try to nap myself (with the car running outside and the doors locked).

She woke up five minutes later, just around the time I managed to doze off. It was at that time that I absolutely should have called for back up. But I didn’t. I thought I was super mom and could handle it. I got her out of the car seat, with tears streaming down both of our faces, and we just hugged each other. It was a rough day (with several more hours ahead of us).

We somehow continued our day and I literally started staring at the clock, waiting for (an early) bedtime. I gave her a bath, gave her more meds to hopefully soothe her aching gums, and put her down for bed. More screaming ensued, but she finally fell asleep. Bless her little heart. I hung out with Ben and Jerry for a little bit after that and had some chamomile tea to calm me down and then went to bed early that night, too.

I learned a lot that day. I learned that I’m not super mom and I absolutely need help, but more than that, I need to not be afraid to ask for it. I now know my limit and my breaking point, and I’ve already been in touch with a couple friends and a neighbor who are willing to drop anything and help me out if they’re available. My energy and attitude feed off of me and onto my daughter; I know this, and I know when I’m relaxed and in a good mood, she acts better (not always, of course, but most of the time). I truly think if I had even a 30-minute break that day, just to regroup, I would have handled things better and our day would’ve been a lot smoother.

Some days most definitely aren’t full of rainbows and unicorns. They’re chock-full of tantrums, exhausted babies, and tired moms. And you know what? It’s okay to admit that you can’t do it and you need help—solo-parenting or not, everyone needs a little help sometimes. 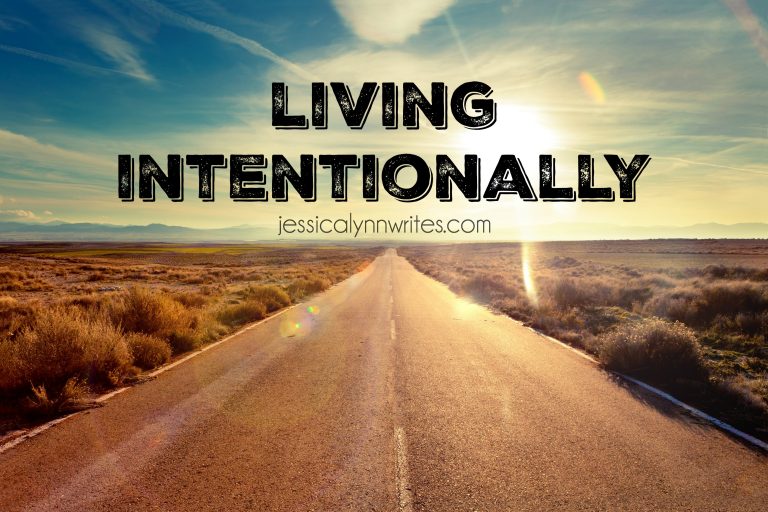 I’m juggling a lot on my plate right now, and that’s hard to admit since I want to be Super Mom, Super Wife, Super Writer, and Super Jessica. I want… 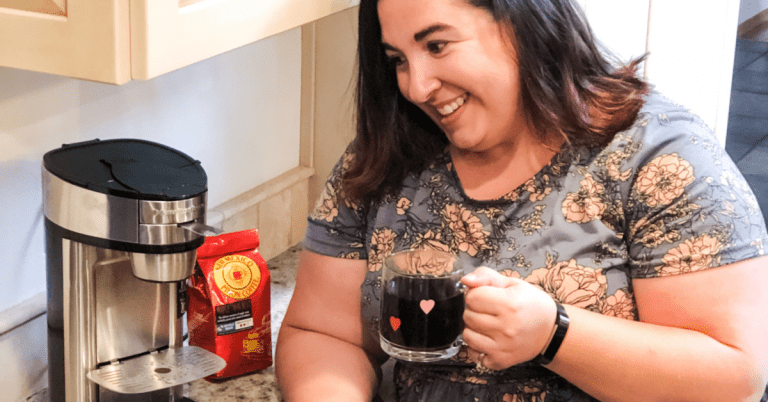 Solo parenting. It’s like single parenting, but…not really. And whether you’re solo parenting for a weekend or a year, it’s all freaking hard. Since I just wrapped up a year…

My husband and I had a decision to make regarding our pregnancy: to find out the gender of our baby or wait and let it be a surprise. He was… 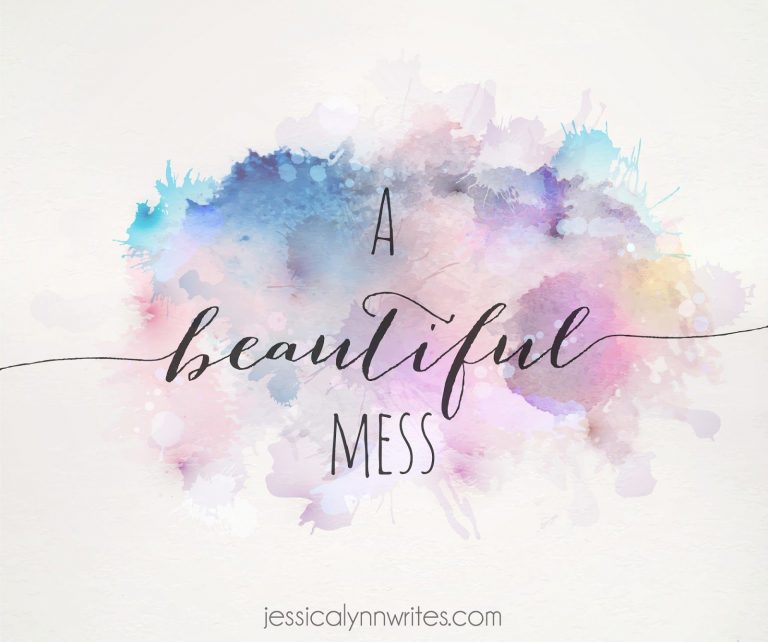 I’ve found myself getting envious lately. There are too many pretty pictures floating around Instagram. You know the type: pristine white backgrounds with something awesome in focus. I end up…

My husband is amazing, and here’s why. Remember when I wrote the article “Married to the Military” for Your Life is a Trip? Well it apparently had a lot of… 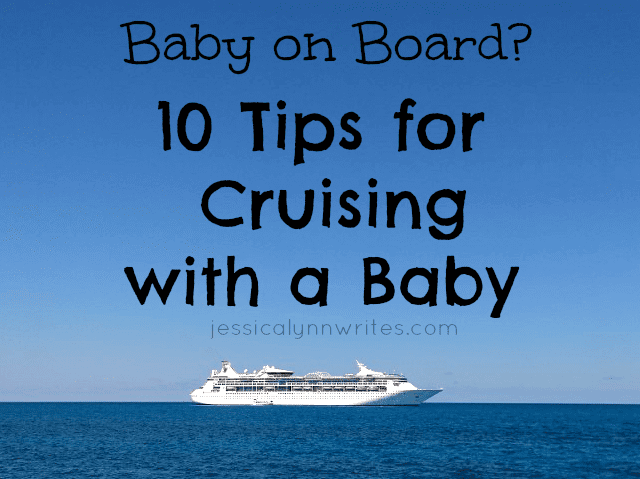 Whew, this was a fun post to write! I really tried to include things that helped us for our first cruise with a little one. A few quick details about…