Have I mentioned that I almost have a one and a half year old? This age is SO much fun. Sure, the tantrums and random nap strikes throw me for a (tired) loop, but the majority of the time, she’s an absolute delight. I figured I’d share some of the things she’s totally into right now, just in case you have a little one around the same age—perhaps they’re interested in some of the same things?! 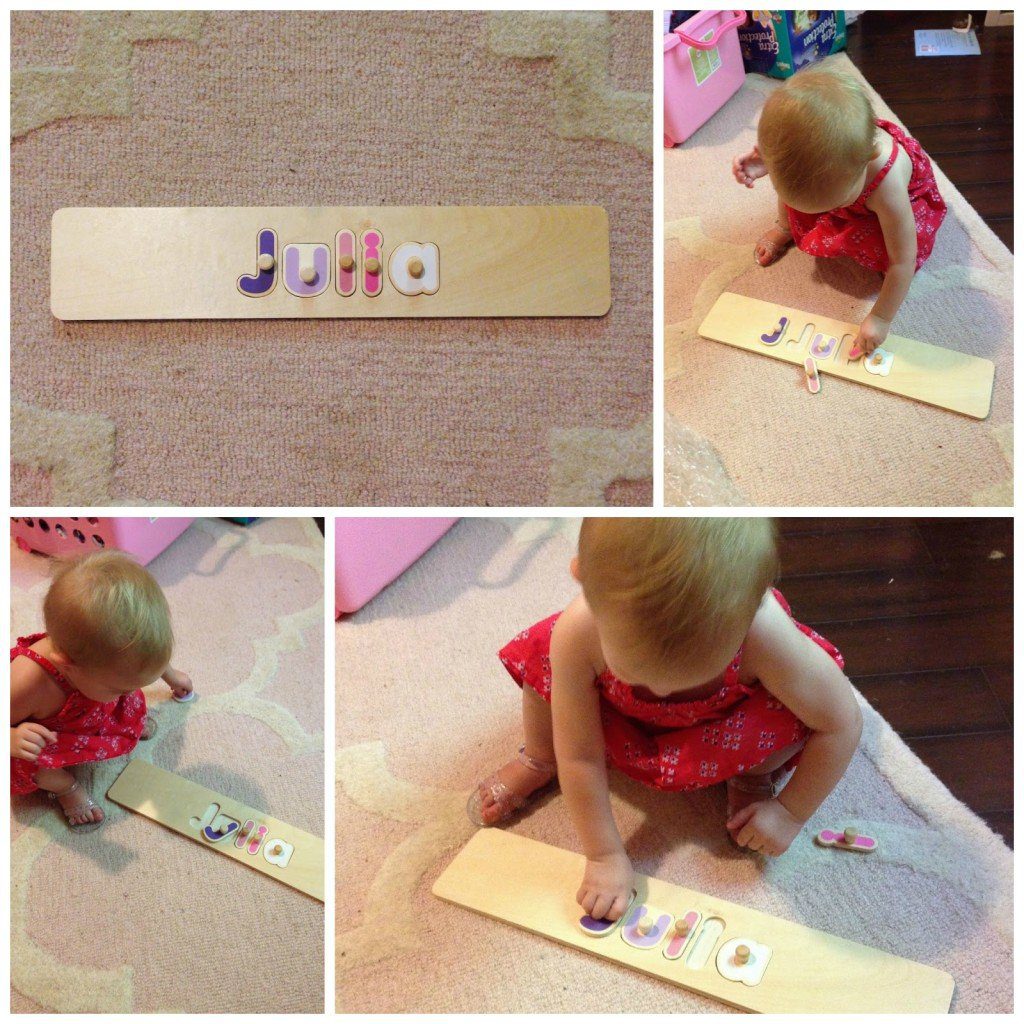 Puzzles. She’s not old enough for a real puzzle yet, but there are board puzzles out there that are perfect for little hands. She’s learned all about animals and vehicles with Melissa & Doug boards, and she’s currently learning her name with this adorable name puzzle from Stuck on You. It’s amazing watching her hand/eye coordination improve over the last few months. Not to mention, a puzzle will entertain her for anywhere from five to 10 minutes, 15 minutes if I’m really lucky. Her name puzzle is extra fantastic because of the colors. I like that they fit her room color scheme and is a bit girly. I’ve seen some name puzzles at craft fairs before, but they’re always in primary colors. 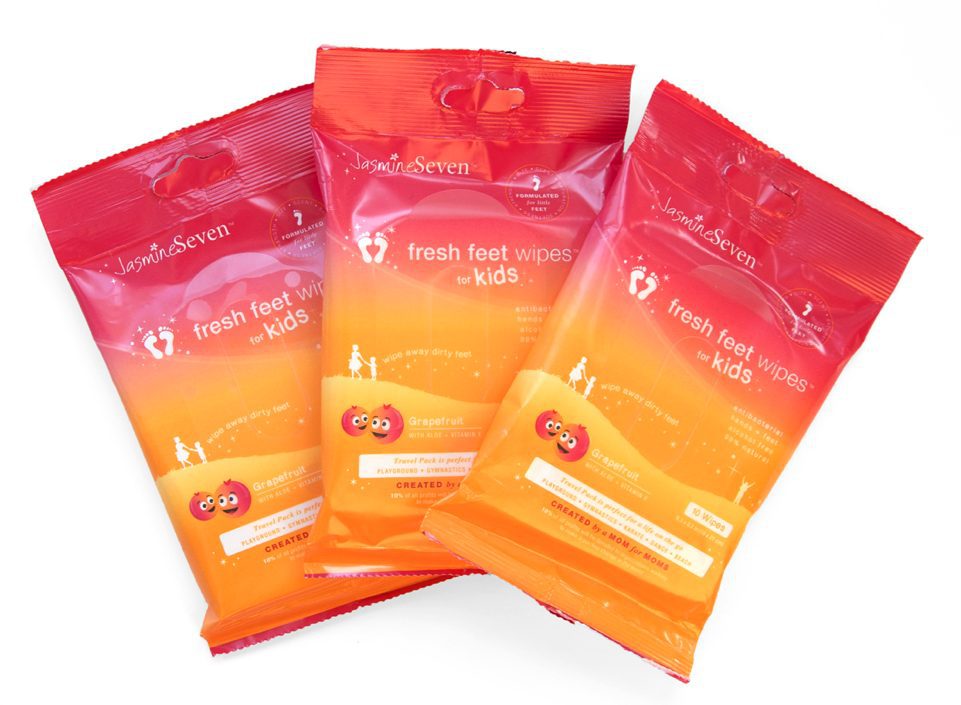 Feet wipes. I got a pack of Fresh Feet Wipes in a Citrus Lane box a couple months ago and I actually scoffed when I saw them. I mean, “feet” wipes, really? Couldn’t I just use my regular wipes on her feet? (The answer: yes.) But then I opened these and they smelled so delightful in their fruity grapefruit scent. Since a pack came in the box, I figured I wouldn’t waste them, so I started using them on her feet after they’d become particularly dirty (usually at night, before I’d put her jammies on if I didn’t give her a bath). Soon, she started asking for them at night (she’d even clap and hold her feet up for me to clean them!) and after we used them more and more, I started digging that her stinky feet were going to bed clean and refreshed. When we’re at home, she typically doesn’t wear shoes, so her feet get gross from wandering around outside. (I should really write a Citrus Lane review, but in the meantime, if you want to start getting a box a month, click that link and you’ll get 50% off your first box!) 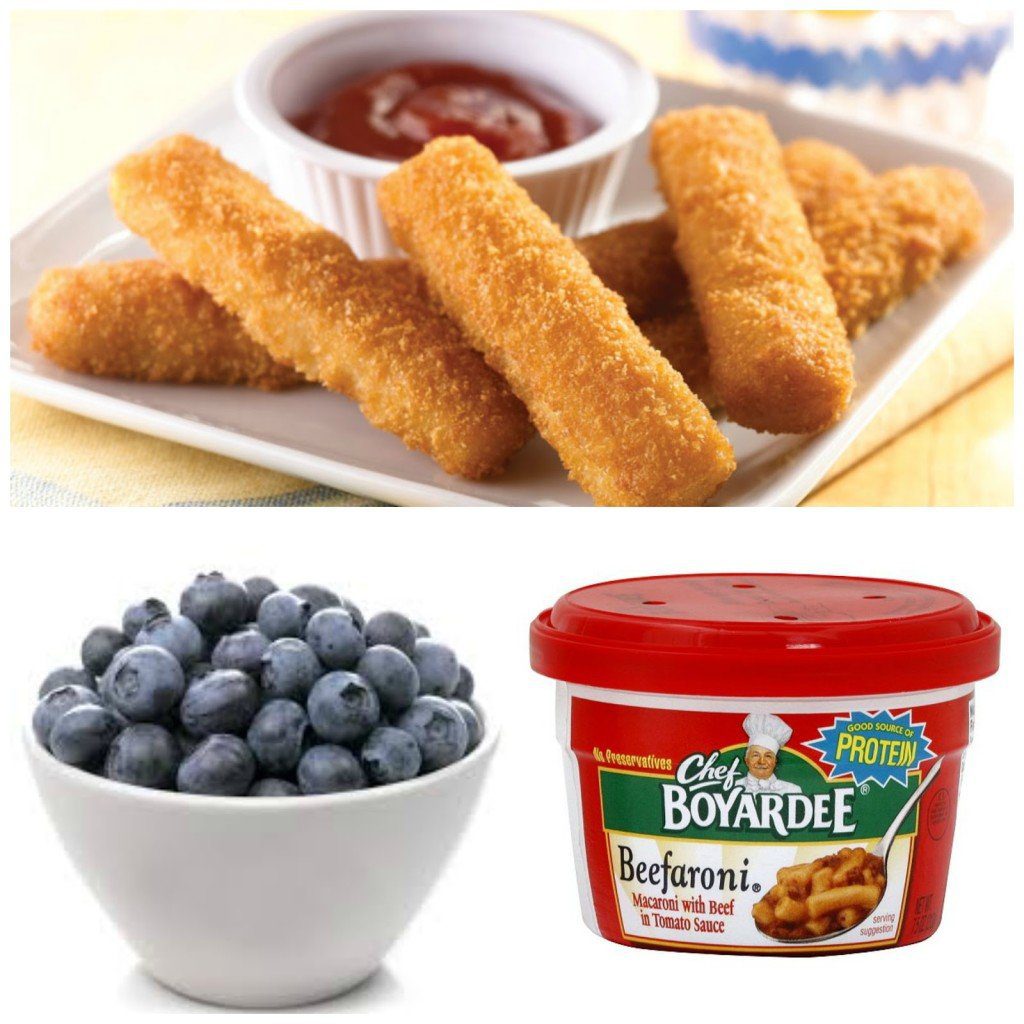 Fish sticks, blueberries, and Chef Boyardee. This is real dinner around here, folks. Sure, we can talk all day about how great it is to make food from scratch (and I do), but in reality, that doesn’t happen as much as I’d like. For one, she won’t eat it. My eat-everything-in-sight daughter is now a picky toddler, so it’s a complete guessing game as to what she’ll eat…or even if she’ll eat. “Give her what you’re eating,” they say. Um. Yeah. She’s not going to eat my green chile rellenos or my taco pie. Trust me, I’ve tried. This girl winces (and by “winces” I mean she grabs her tongue and acts like her mouth is going to burn off) at the slightest bit of a black peppercorn flake. Wimp. So I’ve stocked up on things I know she’ll eat, and I don’t feel one bit sorry about it. Chef Boyardee (Beefaroni), frozen fish sticks, blueberries, olives (any variety), bananas, cheese sticks, Greek yogurt, sliced turkey, sweet potatoes, and green beans top the list as her favorite foods. She’ll eat most of those things without hesitation (most of the time), so I try to keep them on hand. I still try other foods with her, of course, but the girl has to eat, so I feed her what I know she’ll consume. 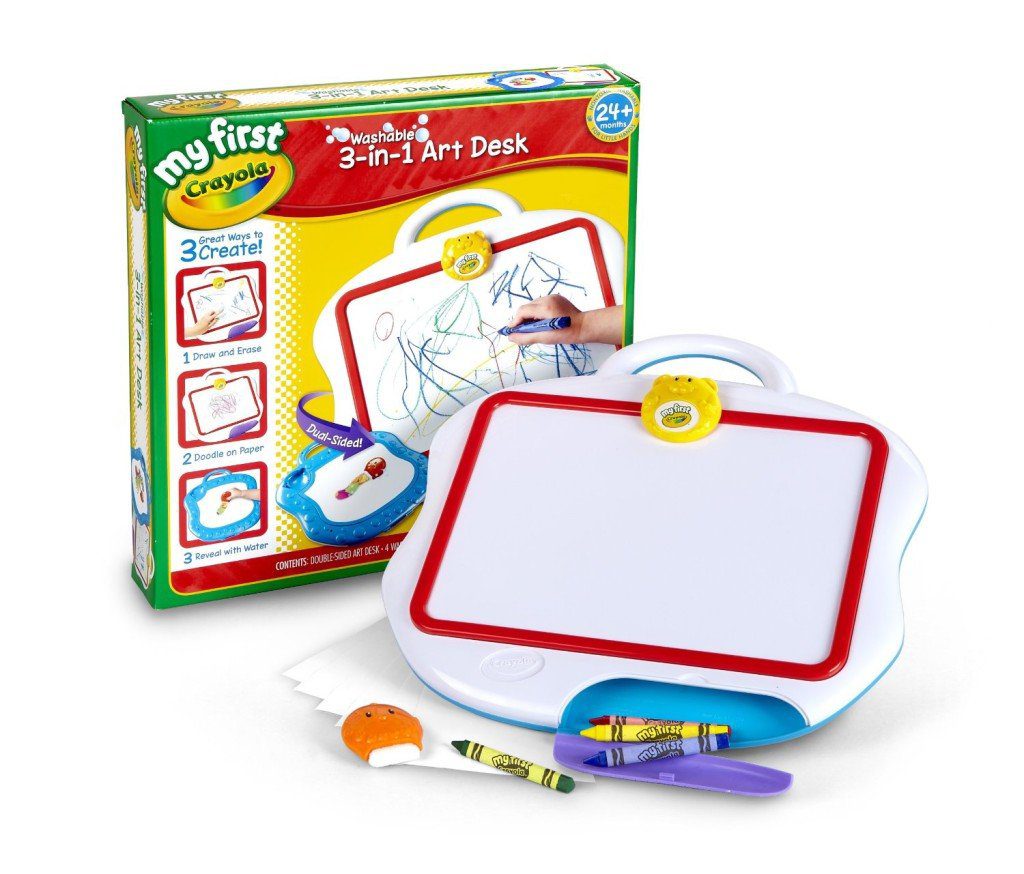 Coloring. I picked up some big pieces of chalk so she could color the driveway outside, and it was a HUGE hit. We would be inside and she’d pick up her shoes and bring them to me, then she’d pick up my shoes and bring them to me, then she’d grab my hand and lead me to the door so we could go outside and color. Unfortunately, it got way too hot here to be outside, so we came up with an alternative: coloring! She, luckily, doesn’t eat the crayons (much) anymore, so this was a safe bet. Her grandma sent her a gift card to Toys R Us early on in the deployment, so we cashed it on the Crayola 3-in-1 Art Desk. I love that she can color either on paper or on the actual board itself (because she doesn’t really understand the concept of coloring on paper yet. Although, I must admit that her favorite aspect is the little crayon holder. She spends more time opening the little door, taking the crayons out, examining each one, then putting the crayons inside, closing the door, and then repeating the whole thing. It’s adorable and she gets so proud of herself every time she accomplishes it.

Cartoons (and stuff that comes with it): I’m not afraid to admit that I use the TV as a babysitter around here more often than I’d like. Now that she sits still for an entire episode of something (YAY!!!) it’s come in quite handy. Her absolute favorite show right now is Paw Patrol—she loves those little doggies! My mom bought her a few little Paw Patrol gadgets and she carries them around like they’re gold. She also likes Doc McStuffins, so when I saw some Doc Band-aids at the store, I snatched them up. She actually needed a Band-Aid one day, so it came in handy, but now she asks for one all the time and wears it around like a proud sticker. Putting a Band-Aid on a little girl is a small price to pay for happiness.

So there ya go, just as smattering of things my almost-one-and-a-half-year-old daughter is digging now. And in case you need a gift for a one year old, any of these things would be pretty good buys since there’s a good chance they’ll be into it in a few months, too. Of course she loves other things (sprinklers, stuffed animals, carrying around bags as purses, and climbing into our dog’s crate), but these are more of the tangible items she likes right now!

Do you have a kid around the same age as Julia? What’s he/she into right now?
*This post contains affiliate links and a product I received for free from Stuck on You. All opinions are my own.