If someone told me, during those early newborn months, that I would breastfeed Julia until she was 16 months old, I would have cried. I know the tears would’ve fallen, because hearing that would have felt like a horribly cruel joke. Our journey was so incredibly rough at the beginning that I’m still shocked we made it this far.

I wanted to talk about this earlier, but it would’ve meant saying that I was pregnant, and I wasn’t ready to let that cat out of the bag. It’s actually perfect timing to share this today since it’s World Breastfeeding Week (August 1—7). While I don’t know if me being pregnant was the reason she stopped breastfeeding, I do think it contributed to her weaning. I was 11 weeks along when she didn’t ask to nurse at night for the first time ever, and I knew that was the beginning of the end. She dropped a few feedings during the previous weeks (she would be more interested in playing than nursing; I also offered her a sippy cup with milk during this time), but I knew once she gave up that night nursing session, that would be the end.

She takes a bottle at night (when do I need to stop that, by the way?) and then I’d always offer her “milk” (she uses the sign for it when she wants to nurse) before bed, but once she started to self wean, I stopped offering. She began asking for it, so I’d oblige. But that night, she wanted to read a book instead. So we read a book, and then I waited….and waited, internally begging her to ask for her milk. She never did, so I put her down in the crib, said, “night night,” and hopped on Twitter to share my woes.

Since that night she’s asked for it a few times here and there. I know she’s just comfort nursing at this point, and I’m okay with that. It feels absolutely different and hurts a little, to be honest, so I don’t let her stay on for too long. Once my husband comes home, he’s going to take over all of the night-time duties so that she can get used to him putting her down (since I’ll be tending to the new baby). In the meantime, I’ll still give her “milk,” when she asks, but I know it’s just her reconnecting with me and not actually nursing.

I’m really thankful it ended this way. It was natural and she initiated it, which is exactly what I wanted. I wouldn’t have had any issue tandem nursing once the baby arrived, but I think this will make things much, much easier in the long run. I’m also curious how this next bout with breastfeeding will go. I have a list of things I’d like to do different, and I’ve heard that each baby is different (and that goes for milk production as well), so this should be interesting. All I know is that if I made it this far, I can most certainly do it again!

I will always treasure the breastfeeding relationship we had, even the rocky beginning. I’ll never forget the way her big blue/gray/hazel/brown eyes (they’re still changing) looked up at me while she nursed. Or the way her little body curled up and fit perfectly in my arms and along my body—the stretched-marked body that helped keep her safe for 41 weeks, and then continued to help her grow once she was born. I love that breastfeeding was my magic weapon to help comfort her at a moment’s notice, and sometimes get her to fall asleep. Breastfeeding, as they say, is one of the most natural things a woman can do. While it certainly didn’t feel anywhere near natural at the beginning, I can safely say that it was one of the most amazing things I’ve ever experienced and I really can’t wait to do it again. 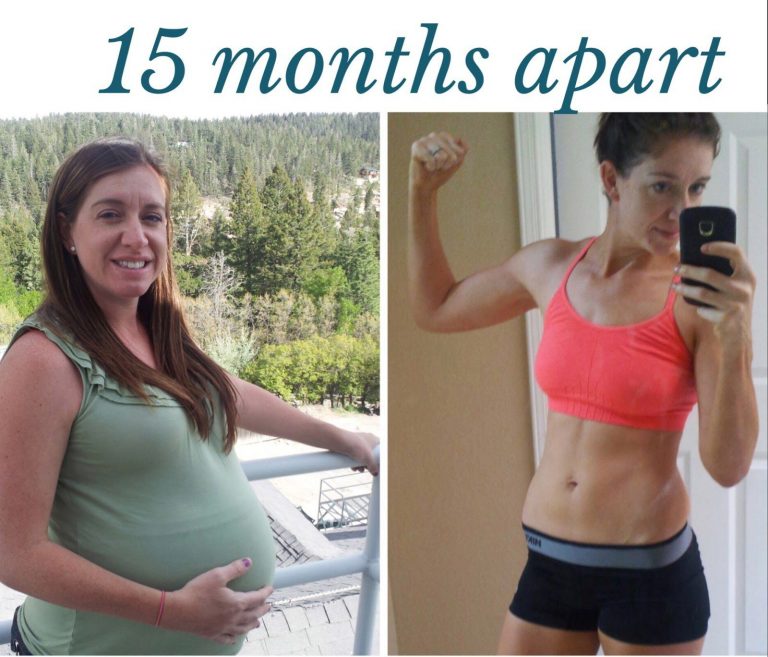 Do you have real life friends who are also bloggers? I’m lucky to know a few, and this post is from one of them! Meghan and I went to high… 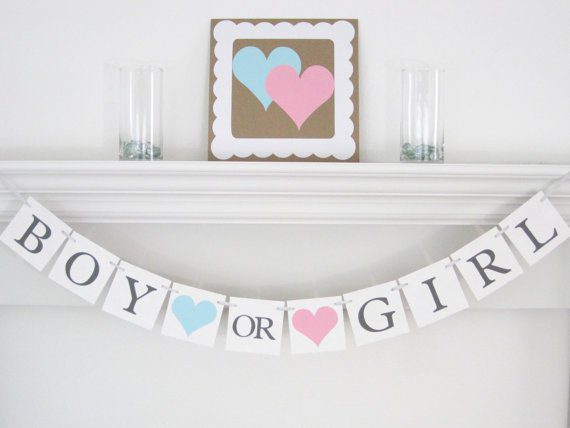 My anatomy scan is one week from today—YAY!! I thought it would be fun for you to guess what you think I’m having. For the record, I don’t have any… 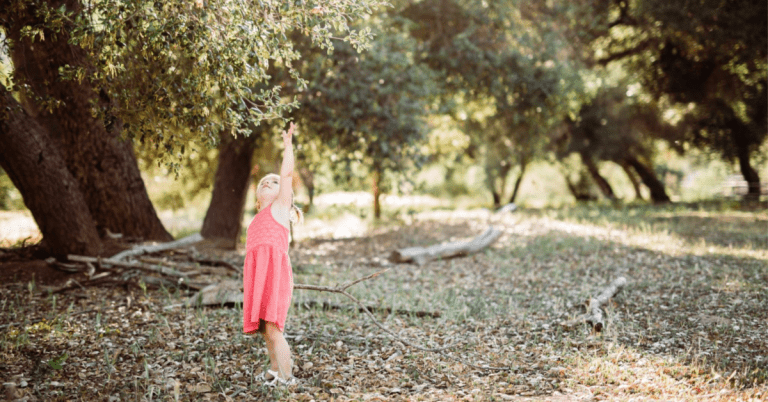 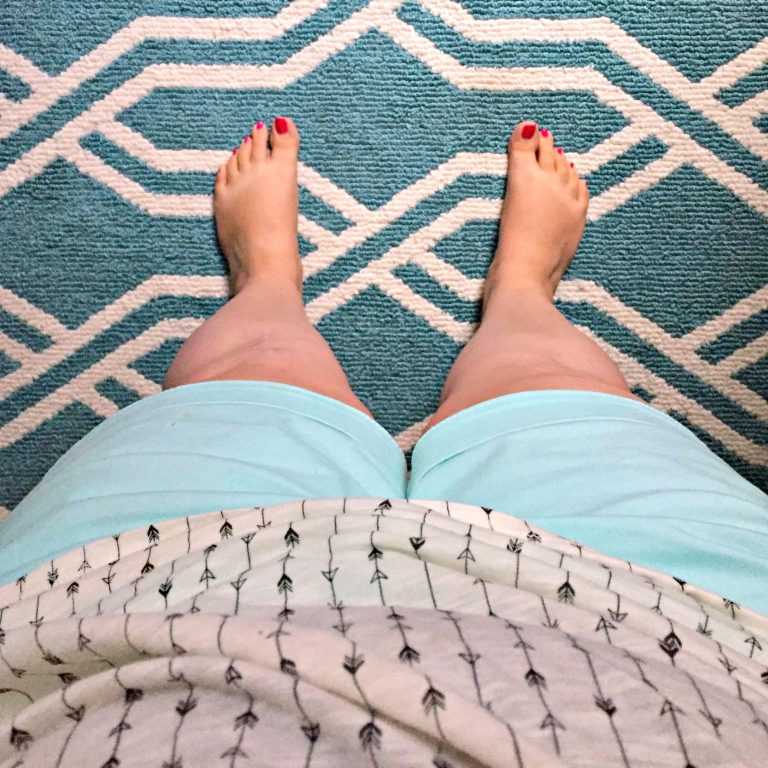 I’m about to dive into some uncharted territory and admit something not many people know: I can’t remember the last time I wore shorts out in public. It’s been at… 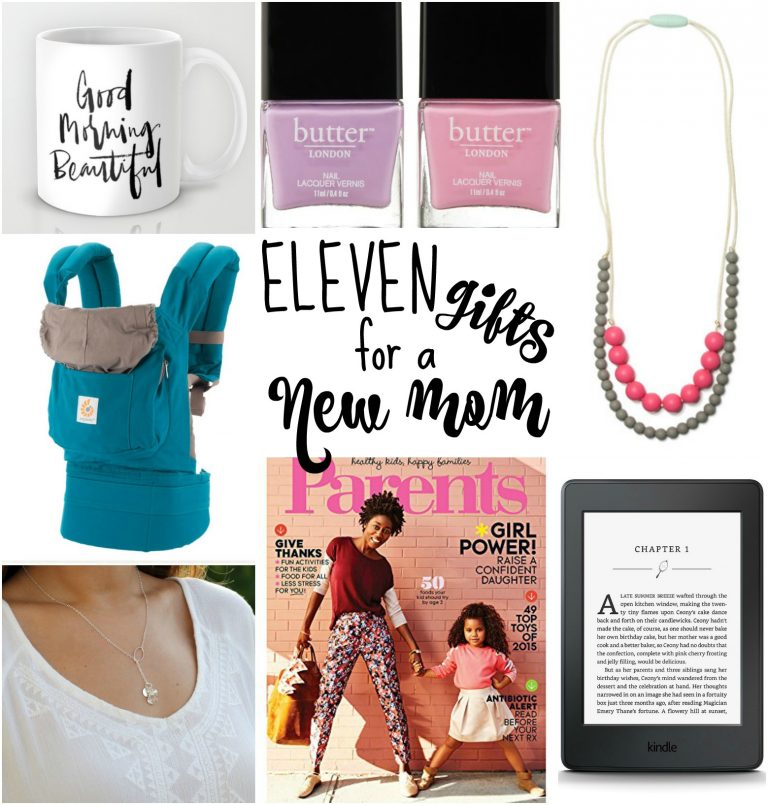 New moms—whether it’s their first baby or their 10th, deserve a little pampering. (And really, if it’s your 10th baby, you deserve a lot of pampering, and maybe a few nights… 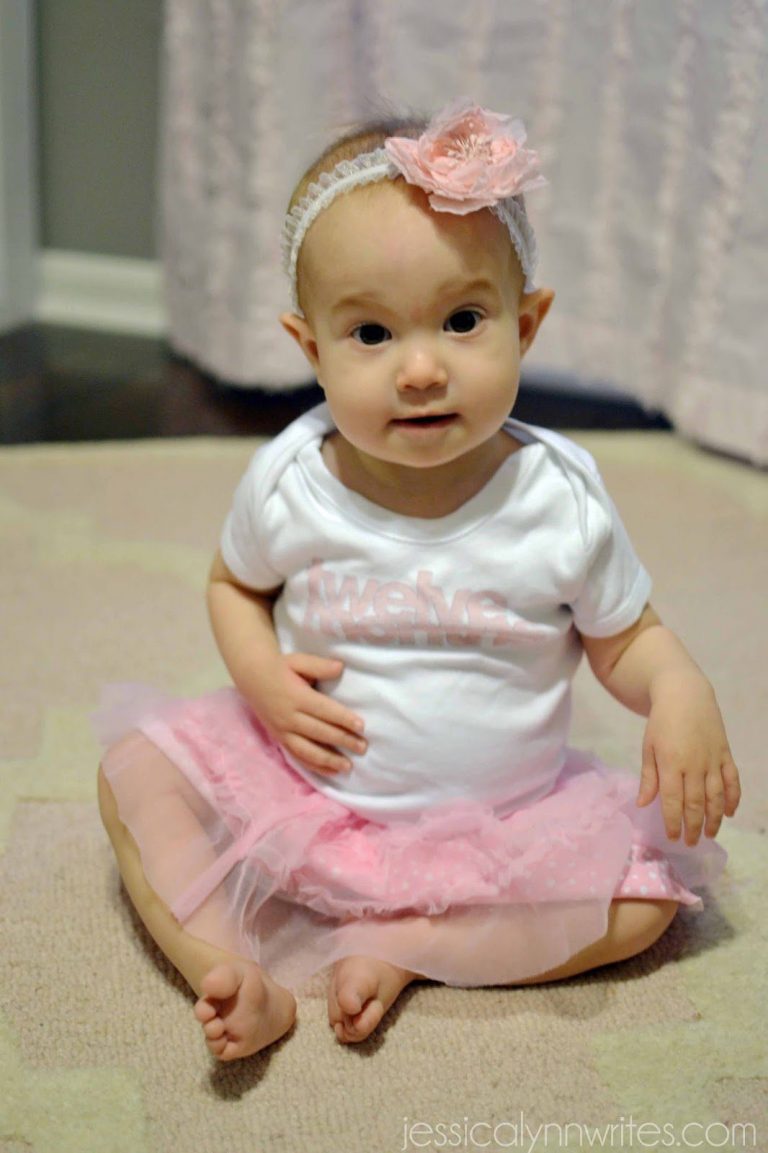 Well, this is it. I’ve kept a little human alive here on Earth for (a little more than) one year. It’s simply amazing how drastically my life has changed in…