I’m a little ashamed to admit this, but I haven’t had my eyes checked in more than three years. My sight has been fine, so I just kept forgetting about it. But I’ve been wanting a new pair of glasses just in case something happens to the pair I currently own. I’ve somehow managed to only have one pair of glasses over the past three years, too, but now I’m getting nervous they may break (due to little hands that like to grab them occasionally). The problem is that I need a current prescription in order to get a new pair, which led me to the eye doctor last week. 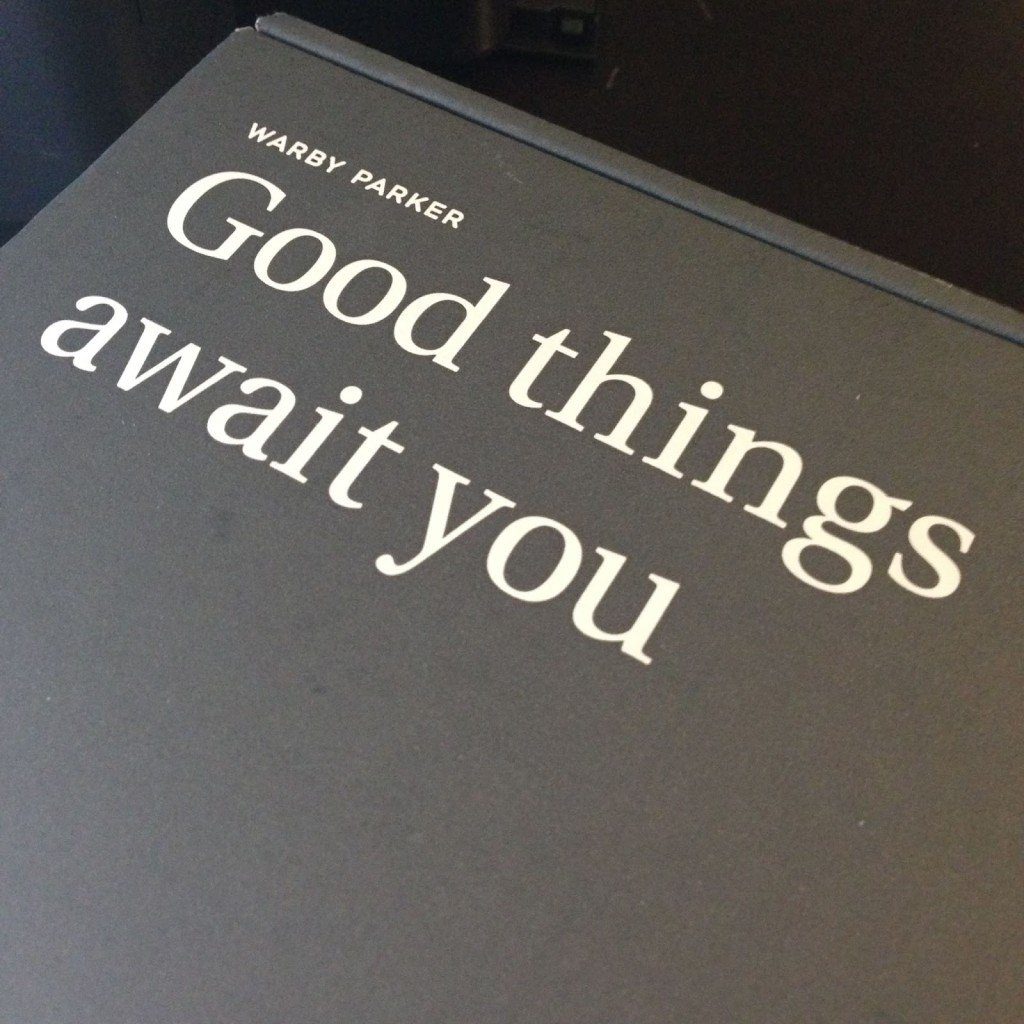 First of all, that appointment was the best doctor’s visit I’ve ever experienced. Not only did they get me in at my allotted time, but everyone was ridiculously nice. And the best part was that my eyesight actually got better in the three years since I’ve been there. Better, not worse; I mean, how often does that happen when you leave a doctor’s appointment? Pretty exciting news if you ask me.

So now I’m in the market for some new spectacles. I loved my experience with my last/current pair of Warby Parker glasses (y’all actually helped me pick my last pair), so I’m going to buy from them again. 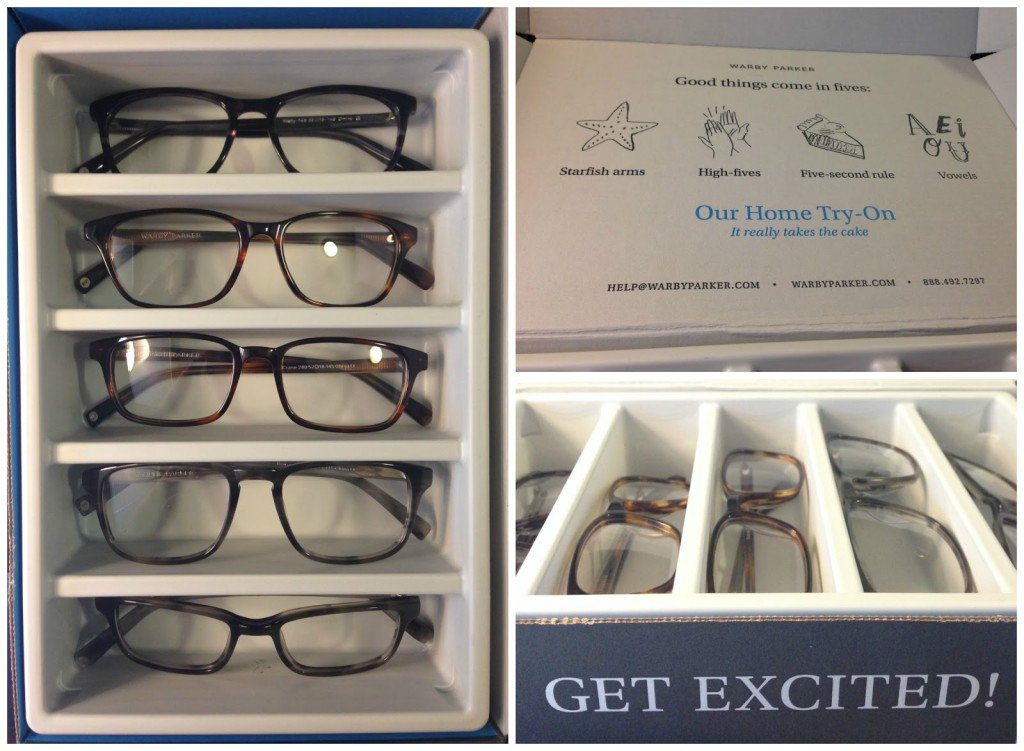 Just a quick bit of info if you haven’t heard of Warby Parker. Here are a few cool things about them: Their single-vision glasses are $95, and for every pair sold, a pair is distributed to someone in need. Win/win! But my favorite part about them is their free Home Try-On program. Essentially, they let you pick out five pairs online, then they send them to you so you can try them on at home for five days before picking which ones you like. Awesome, right?

I’ve been wearing “Zagg” for the past three years, so I purposefully didn’t pick that design for my box. Instead, I requested “Welty,” “Marshall,” “Crane,” Bensen,” and “Wilkie.” I took roughly 157 awkward selfies in the new pairs, but then I deleted all of them and decided to I’d take a video instead, hoping I’d be less weird “on film.” I’m not actually sure which would’ve been better. Then, after I took the video I decided to take pictures one more time…you know, in case you needed a reminder of which glasses were which. Basically, what you see below is just a lot of awkwardness, and I’m sorry.

So, watch this less-than-two-minute video and help me pick a pair, pretty please! (Or don’t watch and just look at the awkward selfies below. But I should warn you that if you don’t watch, then you don’t get to hear my awesome sick voice.)

And, just to recap….

Okay, now it’s your turn! Leave a comment with what pair you think I should pick.

*I legally have to tell you that there are affiliate links within this post. What I don’t have to tell you, but I’m going to, is that I genuinely like this company, which is why I’m sharing it with you!