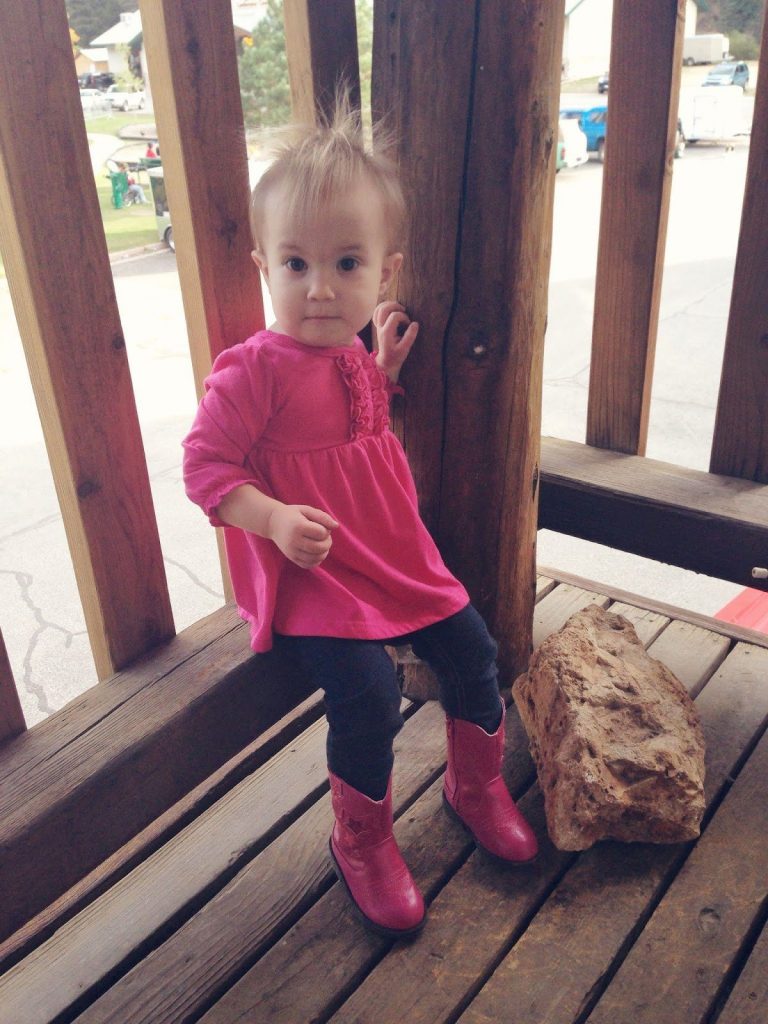 I really, truly thought we had more time for this. I thought this wouldn’t happen for at least another year, but more like two or three years from now. Unfortunately, the time has come that, if my daughter is in earshot, I have to spell out words so she doesn’t know what I’m saying.

She’s only a year and a half old, but this girl knows exactly what I’m talking about.

Words I can’t say in her presence (unless I want to hear that word repeated over, and over, and over, and over again,
with her begging and pleading for that particular item): bottle,
banana, (gold) fish, cracker, Paw Patrol, and Bella. I’m sure there are more, but those are
the big ones.

And, am I the only one who has a slight problem when it comes to spelling banana out loud? It’s like I can’t figure out where to stop and just keep adding an “a” and “n” to the end. B-A-N-A-N-A-N-A-N-A…it’s basically the word that never ends.

I usually only need to be sneaky when I’m talking about her to someone—like if I’m dropping her off somewhere and need to explain her routine (when to have a bottle—sippy cup—filled with milk, or her snacks—banana or goldfish, for example). But goodness gracious! If it’s like this now with me spelling out a few words, what will be be like later?

Also, completely off topic, but how absolutely adorable are those boots? I can’t even handle the cuteness.