It turns out that people either love Florence, Italy, and want to spend their days traipsing around the golden-and-auburn-hued city, or they want out as fast as possible. I fall into the first category; I whole-heartily adore that town.

Back in 2001, I was in between my junior and senior year of high school, and I went on my first trip to Europe. It was one of those all-encompassing, see-15-countries-in-10-days trips. (Okay, it wasn’t that extreme, but you know what I mean.) Not only did that trip greatly influence my life (a few years later I studied abroad in England after falling becoming smitten with London, and then even more years after that, I ended up living in Italy), but it also influenced my wedding.

Needless to say, but I fell head over heels in love with Europe (and Italy in particular).

At the time, I was certain I’d die an old maid and would never have any prospect of ever getting married. I was 17 years old, a romantic at heart, had yet to have my first kiss (don’t worry…that happened on my last night in Firenze), and was very, very much alone. But one night, while walking along the Arno river, I heard something.

I heard something that made me fall in love hard and fast—the type of love where you have to chase after it and then brace yourself upon a wall, because the emotions just take over your body.

The noise I heard was music, and it sounded like a full Italian orchestra was playing. The song sounded vaguely familiar, but as a 17 year old who didn’t listen to much classical music, I couldn’t place it.

I started following the music around the little piazzas, and as the song began to climax, I distinctly remember almost running through the small town’s labyrinth, trying to find the musicians playing such sweet sounds. Despite not knowing what the song was, I literally felt like I was being drawn to it.

Then, finally, with a beating heart, I turned the corner and saw it the origin of the delightful music.

It was one, solo violinist.

The acoustics surrounding this man were astounding—it made his one instrument sound like an orchestra. I made it just in time to hear him finish playing the song, and when it was over I distinctly remember wiping a tear from my cheek.

He wasn’t asking for money, and he didn’t have any CDs for sale. He was simply playing for the love of music. Not that I blame him, when you find a sweet spot like that, you go where the music takes you. After he finished I remember feeling sad, because I still didn’t know what the song was, and it was so beautiful that I knew I needed it in my life again.

A few days later our tour took us (sadly) out of Italy and into France. I walked into a small boutique in Chamonix, France, and saw some adorable little music players. There was a pile sitting there by the register, and I was captivated that something so tiny and cute could produce music. 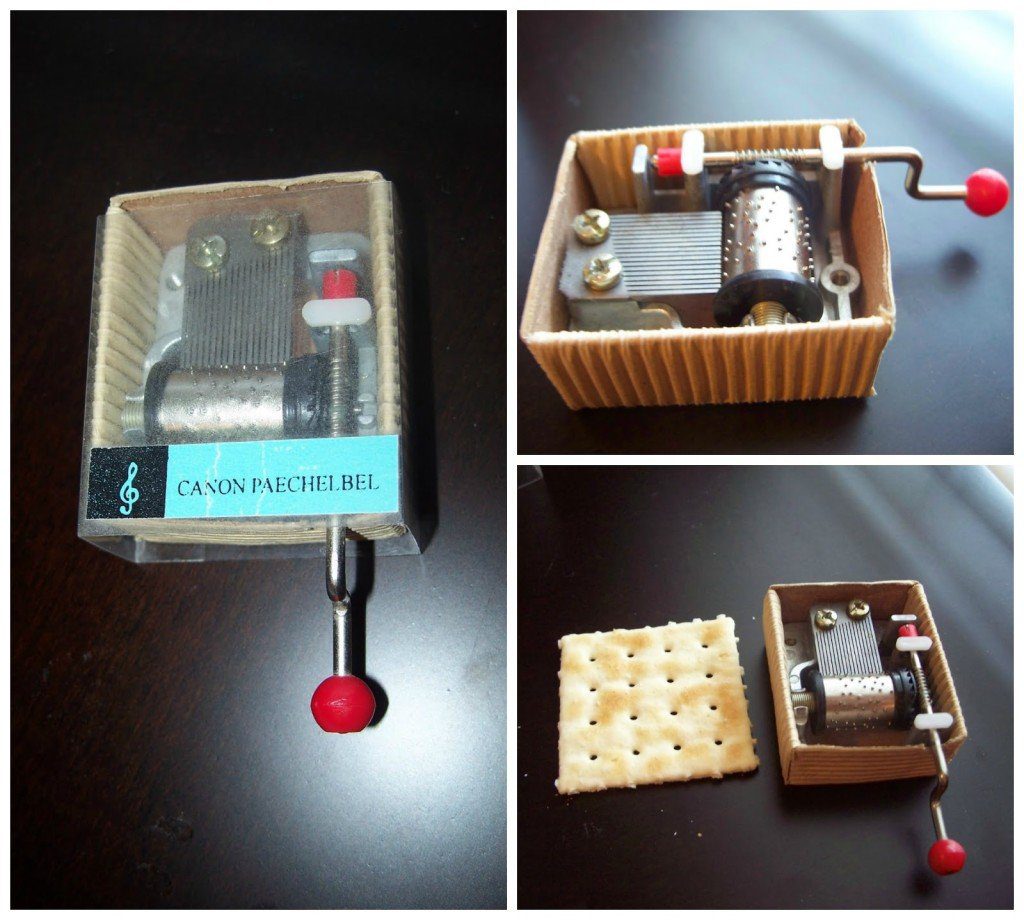 I started turning the little handle and listened to all of them…and then I heard it, the song I heard in Florence. I actually didn’t buy many souvenirs on that trip, but I immediately bought the little music player.

Someone once told me that Canon in D by Pachebel was “boring” and “overplayed” at weddings, and while it may be a cliche these days, I don’t have one single regret for walking down the aisle to it. Hearing it, even today, fills me with exuberant joy and excitement. To me, it’s one of the most beautiful songs I’ve ever heard.

Thank you Emma, Kelly, and Rebecca for the prompt,
“Have you ever fallen in love on the road?” 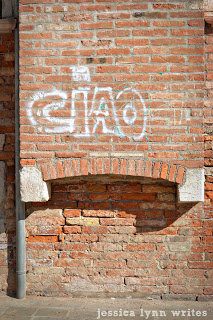 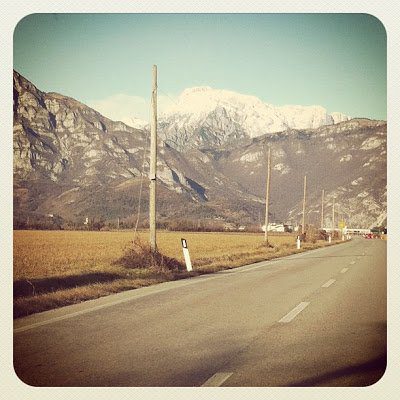 I’ve been in a blog funk lately. Even though I have plenty to say, and several posts started, I just can’t bring myself to actually get on here and write…. 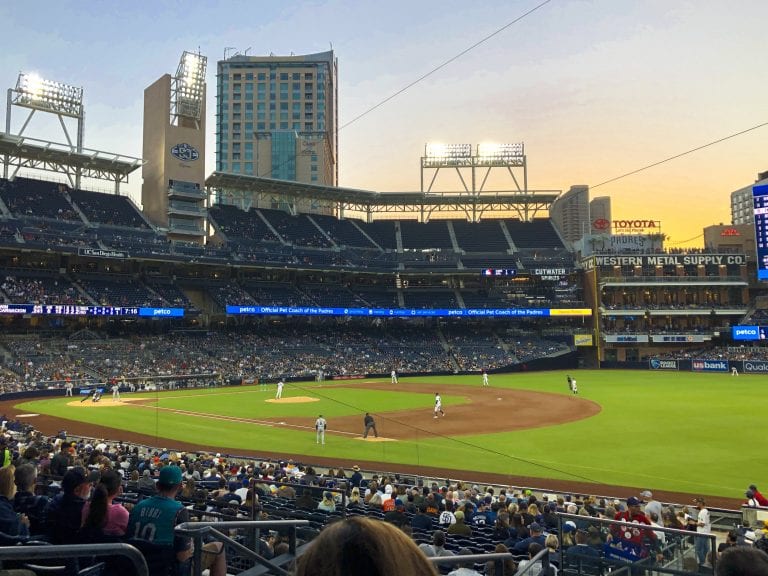 The last time my husband and I went to a baseball game we had three kids in tow. We looked at each other roughly 179 times during that game, and… 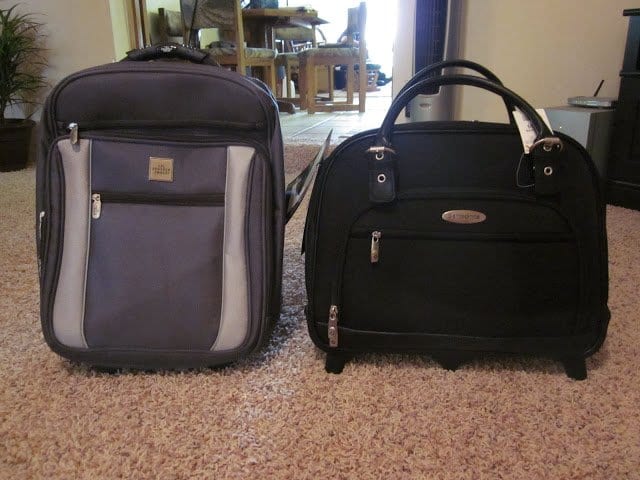 Remember a few days ago when I said I hurt my back? Well I’m happy to say that I’m doing MUCH better. It only took a trip to the Urgent… 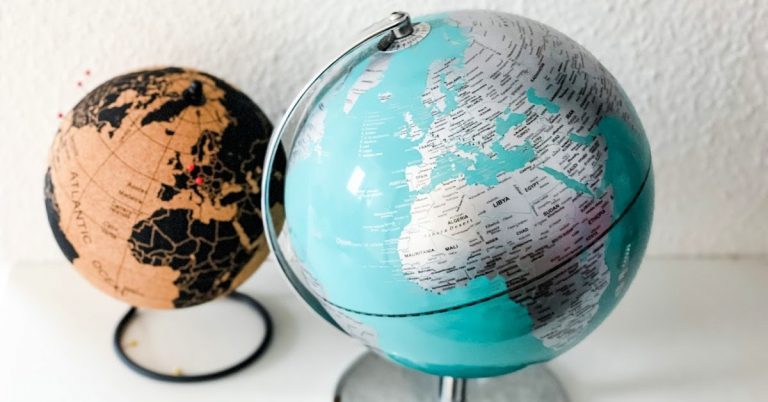 Here we go with our Ultimate European Bucket List! We’ll be living in Germany for three to four years (until 2024-ish), and our goal is to see and do as… 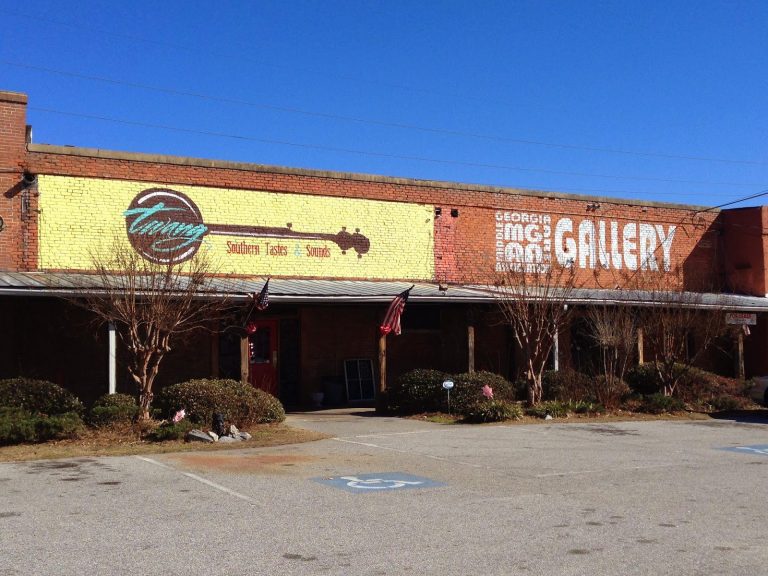 We don’t eat out often—maybe once a week, usually for lunch on the weekend—but when we do it’s usually at a chain (Ruby Tuesday, Outback, or Cheddars). It’s just been…