It’s about that time in my pregnancy where some snark starts to emerge. Well, not so much “snark” as it is me slapping on a smiling when all I really want to do is punch strangers in the face for making inappropriate comments. Of course, I would never ever actually do that, but that’s just how annoying this is to me. I don’t remember this irritating me last time, but then again I was living in Italy, so there was the whole language barrier to overcome. Maybe they were saying these things and I just didn’t understand them. 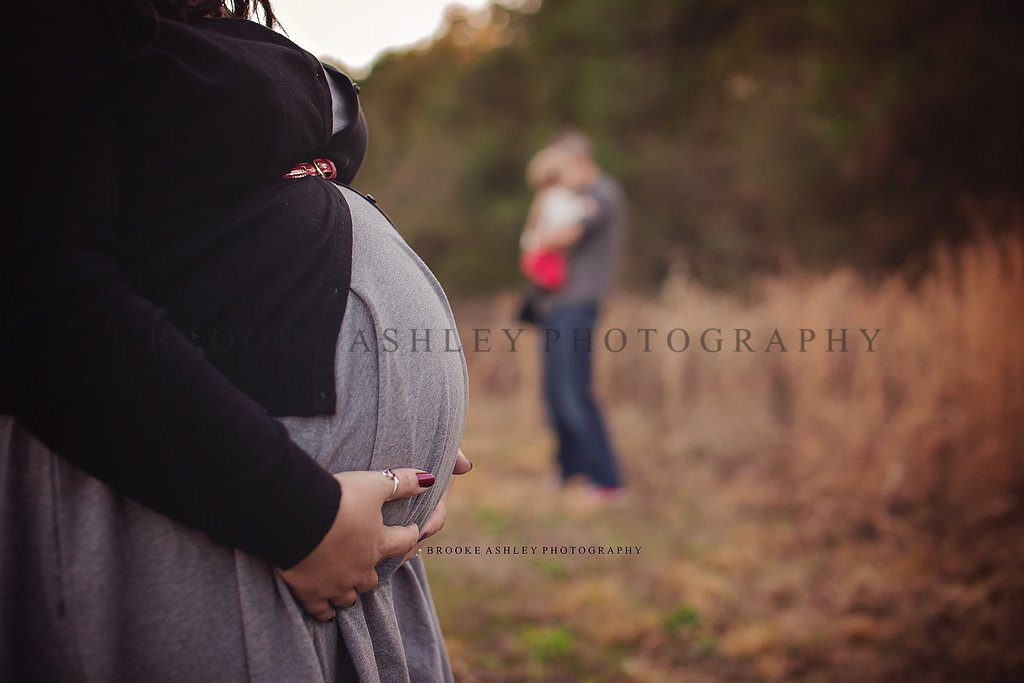 So what’s causing this rant? Well, in the past week I’ve had not one, not two, but four random strangers (women, mind you) tell me the following. (Actual comments are in italics and my oh, so very thoughtful and wishful response to them follows):

I mean, wow. REALLY? I totally understand hearing people/friends/family say that I’m “getting close” and it “won’t be much longer,” but the other, more direct, comments are just straight annoying. I think, maybe because they’re strangers is what really gets me.

First of all, I just had a doctor’s appointment, and I’m measuring right on track for 36 weeks, thankyouverymuch. Second of all, do you not think I feel ginormous as it is? Thanks for calling attention to my ever-growing belly in a way that indicates I’m ready to explode, Captain Obvious. Third, I’m short and have zero torso, so of course the belly is going to expand out. The last time I was pregnant I gave birth to a little lady who weighed more than nine pounds—all of that baby needs somewhere to grow!

I forgot about how much people like to just speak their minds without thinking first. When someone is this far along, you tell the woman that she looks great. Period. Dot. End of story. You don’t mention how she’s about to “have her hands full,” and that,
“maybe she should’ve spread out the timing a little more so she wouldn’t
have two kids so close in age.” Nope. You don’t say any of that. You let her know that she wears pregnancy well and she’s positively glowing. YOU LIE THROUGH YOUR TEETH, because I promise you, in those last weeks, she probably feels like she’s anything but glowing. She’s sore, achy, exhausted, nervous, and anxious, and she waddles instead of walks because there’s something the size of a watermelon hanging out between her legs. 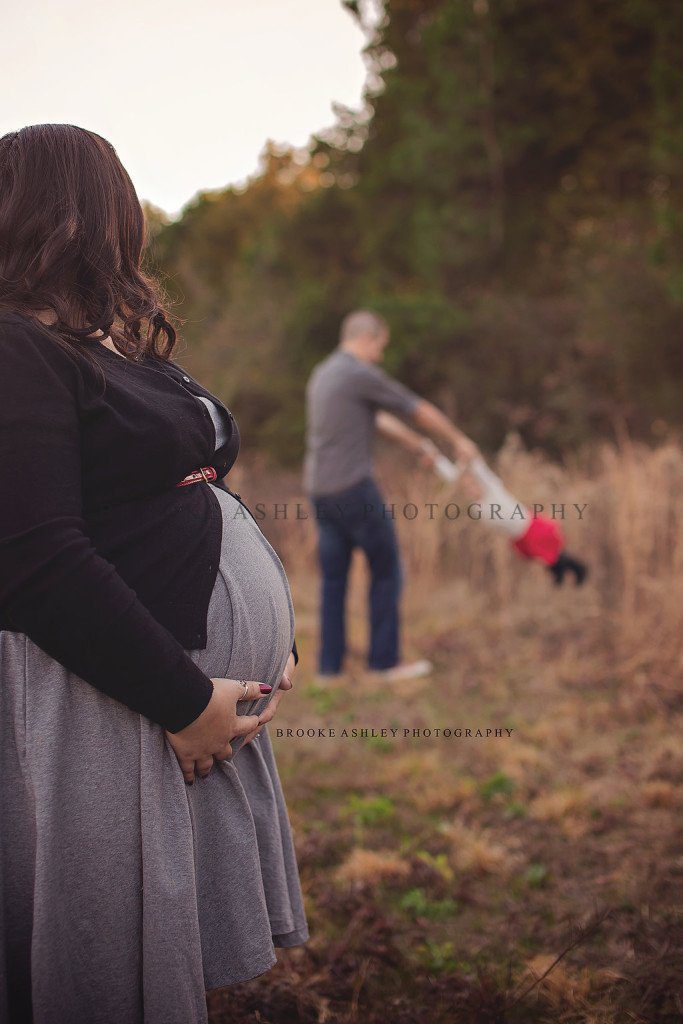 On the bright side to all of those comments, I’m learning how to be more patient. Because instead of punching people in the face, or saying something I’d probably regret, I simply smile and tell them that this little baby needs some more baking time, and that I have around a month more to go. Then I waddle away as fast as the bowling ball between my legs will let me.