My daughter only knows three words when it comes to Frozen: “Let it go.” Well, technically she also knows the names of the characters, and repeats them often (Elsa? Anna? Olaf? Hans?). Also, it doesn’t help that some of her big girl panties have the characters on them, and now those are the only ones she wants to wear. Ever. But I digress.

She’s very late to the Frozen phenomenon, but it overtook her just like it did pretty much every other kid out there. She wants to watch it constantly, and she runs around (literally) in circles dancing and singing screaming the lyrics at the top of her tiny toddler lungs. And by “lyrics,” I mean she says “Let it go” followed by a lot of mumbo jumbo that sounds like mashed up words. She’s trying, though, and it’s adorable. 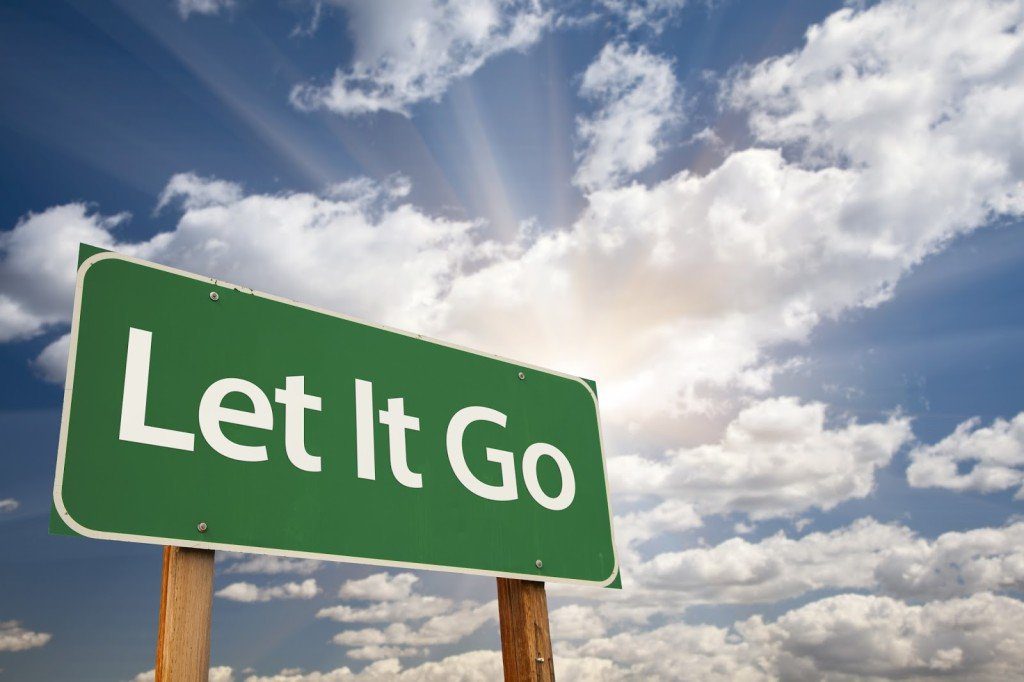 I’ve been doing everything in my power to get this baby out. I desperately don’t want to have an induction again, because I’d love to experience going into labor on my own. I want those contractions to start and for me to time them or I want my water to break some place random, so I can say, “Okay then. Now it’s time!” (Side note: every time I think of my water breaking I think of Charlotte in Sex in the City when she confronts Big. I kinda want that moment…but there are no ex-boyfriends around or anyone that I need to yell at here.) Luckily, I think an induction here will be much different this time around (because I’m at a completely different practice than last time), but still…I’d like for her to arrive without the need for medicine to coax her out.

So, just like last time, I’ve been pulling out all the stops by trying to naturally induce my labor: sex, sex, and more sex (sorry family for reading that, but how do you think we got here in the first place?!). I’ve been doing tons of walking, eating lots of pineapple, and too much spicy food. I’m bouncing on our yoga ball, drinking raspberry leaf tea like it’s going out of style, and taking evening primrose oil. The things I haven’t tried yet: seen a chiropractor or acupuncturist, or eaten special eggplant Parmesan (made the recipe last time and it really wasn’t worth the fuss of doing it again).

I’ve also been thinking about it basically 24/7, which is quite exhausting and it’s making me anxious and a little bit discouraged. True, it’s not even my due date yet, and I know due dates are just estimates and there’s a darn good chance I’ll go over again, but when you see others who are due after you have their baby, you just want to hold your own baby in your arms, too! Pretty much everyone (my midwives include) have told me that I’ll most likely go early this time and won’t make it to my due date or 41 weeks, so I think I’ve been holding on to that. The problem is that I forgot to take my womb into consideration, and I have a feeling my babies like hanging out there.

Long story short: these last few weeks of pregnancy are truly a test of patience, and I’ve been failing in that department.

So I’m implementing a new approach, inspired by my daughter…or Disney, rather. I’m going to just “let it go.” I’ll eat pineapple if I’m in the mood for it, and I’ll bounce on the yoga ball because being in that position feels good. If I go on a walk, it’ll be because I want to be outside moving with my family. My new plan is to try to relax and let nature take its course, since that’s what’s going to happen anyway whether I fight it or not. I’m going to remember Phillippians 4:6 (“Do not be anxious about anything, but in every situation, by prayer and
petition, with thanksgiving, present your requests to God.“), and while I’m letting go of my control over the situation, I’m going to give it to Him…which is what I should’ve done a long time ago anyway.

So that’s my new plan…or my lack of plan.

And now I’m going to go eat some pineapple, because I’ve typed it out three times in this post, I’m hungry, and it sounds delicious.