Hey, Friday! I’m so happy you’re here. It means we’re one day closer to next week, and exciting things happen next week. For one: I get to see my mama, and we also get to go on our road trip! Of course, a million and one things need to happen before then, so hopefully I can get them all finished before it’s time to leave. Have you told me where we should eat on our road trip yet? You still have time!

Call this post what you will (some call it Five on Friday), but here are seven things currently on my mind, or things I want to share with y’all. Seven? Yeah, seven. I’m a rule-breaker like that. Happy Friday 🙂 It’s movie night tonight, and I get to watch whatever I want! Help me pick my Redbox flick:

Let’s talk toddler apps for the road trip. Do you have any good, cheap apps for toddlers that work well without WIFI? I started browsing last night, but so many of them only worked if you had Internet, which we won’t. I do have a couple movies downloaded, but she likes to press buttons, so I think a few apps would be fun.

Several months ago I made a summer bucket list, and one day this week we were bored out of our minds, so I took a look at it and picked something to accomplish. It was the least I could do since I wanted to at least cross something off of it before summer ends.

It turns out I was a little over-zealous thinking we’d do all the things, because we didn’t. If it involved going outside, we most certainly didn’t come close to doing any of them. I guess you could call me an overachiever with my list—that sounds much better than “lazy mom who hates being outside with her kids.” Anyway. In lieu of not going outside, and feeling guilty for letting her watch yet another episode of M-I-C-K-E-Y, we stayed in and got crafty…kinda. I pulled out some yarn and an old box of Froot Loops that I stole from a hotel one morning after breakfast, and we made a necklace! She wore it allllll day, and even when I told her she could eat the cereal off the string, she refused. Julia actually REALLY impressed me with her hand-eye coordination for putting them on the string. I helped her out in the beginning, but by the end, she was doing it herself! I heard the other day on the John Tesh Radio Show (don’t judge*—I love those little bits of “Intelligence for your Life” that he shares throughout the day) that several new words are in the Oxford online dictionary. What made the list? “Hangry” and “Awesomesauce.” Seeing as how I use both of those pretty much every day, I’m definitely okay with that.

*You’re totally judging me now, aren’t you? I know; I’m judging myself a little bit now, too. I thought I at least had five more years before I started admitting that I liked shows like that.

Shameless plug: I want to work with you. Yes, you. The blogger, the Etsy shop owner, the business (wo)man. You see, I’ve decided to do something I should’ve done a long time ago. If someone buys a sidebar ad, the money I receive will go back into sponsoring another blogger. It’s the community that makes us stronger, and I want to help strengthen that bond. All ads during bought during the month of September* will be 20% off (promo code: AWESOMESAUCE20). Let’s do this!

*To keep me sane, all ads will start at the beginning of each month. So if you buy one today, it’ll start October 1.

I’m doing a clothing swap today with some girlfriends and I’m really excited about it. We’ve all cleaned out our closet, and now we can get rid of the stuff we don’t want, and hopefully find some “new” clothes to go back on those empty hangers. The ladies are from my MOPS group and I’m so happy to be friends with them, and that I’ve found a group here that I fit into. My bank account is a little happy, too. Free clothes are the best!

Is almost-seven months too early to be signing back to me? Because I swear Maddie just signed “milk” twice while she was eating. I tried to film it, but she stopped (of course) as soon as I pressed record. She did it once during one nursing session, and then again the next time I fed her. If she really did what I think she did, I need to start learning my baby sign language a lot more, because this is amazing! Julia started getting the hang of her signs around 10 months, and it was incredibly nice to know what she was trying to say. 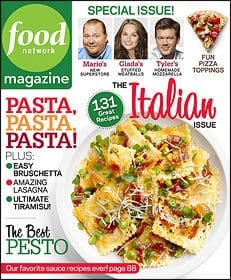 I’m continuing on with the blogiversary extravaganza by offering someone two very exciting things. (You entered yesterday’s giveaway, right?) I debated doing this one, because I’m stingy and like to… 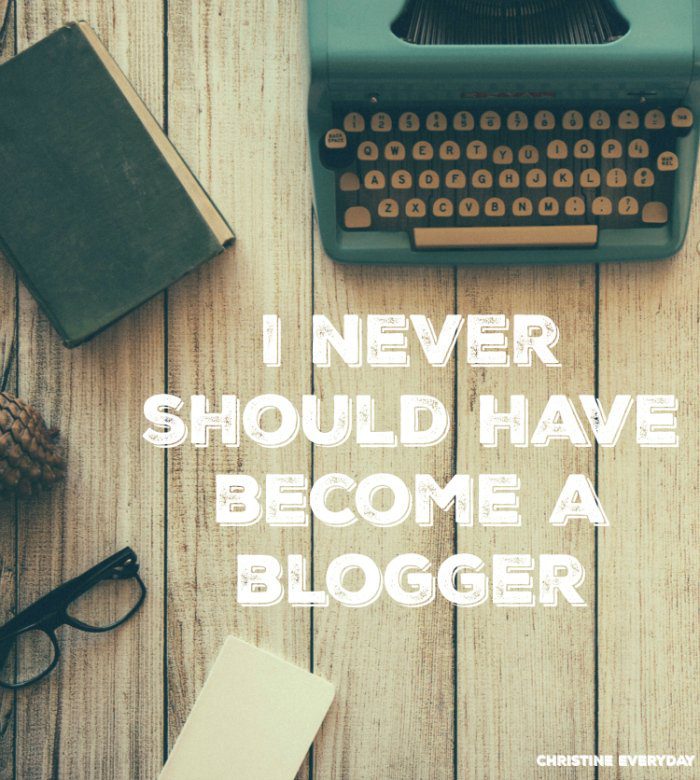 Today’s post is brought to you by Christine, from Christine Everyday! Christine writes about all the things she juggles throughout the day—she’s an accountant, a realtor, a mother, a wife,… 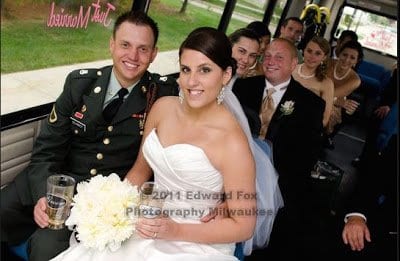 Hello! This month is busy for me—right now I’m either on a road trip saying bye to friends and family, prepping for our move, or en route to Italy! In… 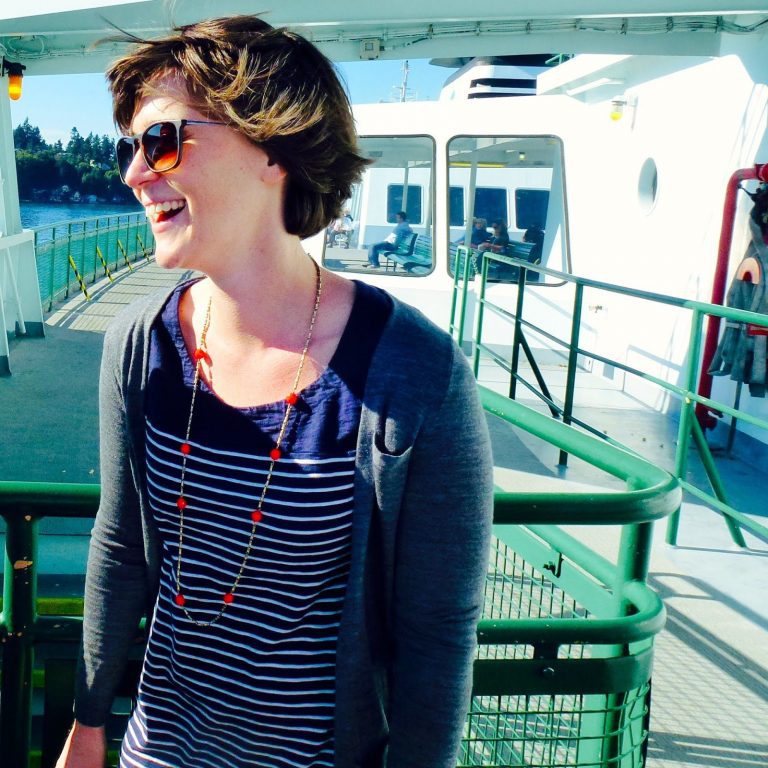 I’m so glad you guys liked the video I posted on Monday just as much as I do—and I’m really sorry it made y’all cry, even if they were happy…

I have a really cool post to share with you today with a fun connection, a great interview, and an awesome giveaway. (Giveaway is now closed) Let’s start with the… 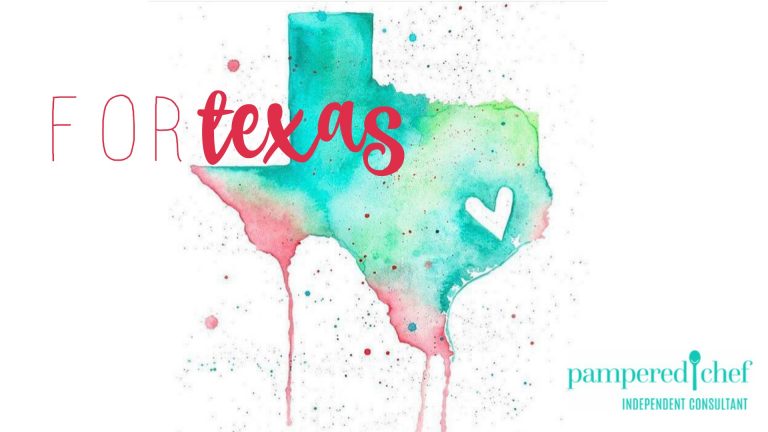 So, we’re basically five months into living as a family of five, and honestly, it’s not necessarily as hard as  I thought it would be. But we are busy. Not…