I’m juggling a lot on my plate right now, and that’s hard to admit since I want to be Super Mom, Super Wife, Super Writer, and Super Jessica. I want to do everything, and I want to do them well, but the truth is: I’m just a mom, just a wife, just Jessica, and I’m running on fumes most days. In the last few weeks of 2015 (actually, around the time of this post), I started intentionally trying to change my attitude and priorities, and I noticed a dramatic difference in my mood and the overall atmosphere at home. I also discovered something else: I started thinking about the word “intentional” a lot. That word continued coming up with almost everything I did and thought.

Change doesn’t happen quickly, though, and intentionally doing something is hard, because it requires full presence, attention, desire, purpose, and commitment. Being intentional goes something like this: when I see that my kids are longing to play with me, I have to intentionally stop what I’m doing, make myself get down to their level and physically be there with them. That means I close my laptop, put my phone out of reach, and play. I have to put aside my current wants and desires, and be in the moment right then and there. Likewise, when I carve out time to work, I have to get down to business. I often only have a couple of hours to get the job(s) done, so I intentionally close out Facebook, hunker down with a to-do list, and work my tush off during the time I have.

This is also something I’m working on with my husband. We’re going to try being more intentional about us this year. On NYE we celebrated 10 years of knowing/being with each other. That’s a huge milestone! But honestly, we can probably count the number of actual dates we’ve been on two hands (okay, I’m sure there have been more than that, but we’re not the best about dating each other). Long distance, the military, the kids, no babysitter*, etc., the list of excuses can go on and on, but we’re going to try really hard to change that in 2016. It may sound silly, but we started subscribing to a “date night box,” and we’re really excited to get it in the mail this month for the first time.

*We’ve been trying out different babysitters, trying to find a good fit for our family. We’re getting close to finding the one, I can feel it.

I grew a whole heck of a lot as a person in 2015—not as a mom (well, that too), but I really feel like I found myself again. I slowly started working, and even though my “salary” from blogging and writing this year could maybe pay two mortgage payments, it’s something that I’m proud of, and I forgot how much I missed it. The coolest part was that instead of me seeking work, work started coming to me. Everything I accomplished is pushing me into wanting to do more this year. I’m dreaming big, and I just need to be intentional about turning those big plans into a reality.

I love this blog, obviously, but with so many things on my plate, I’m going to be more intentional about what I post on here. Not that I wasn’t already, but if I don’t post for a week at a time, I need to be okay with that, and know that my time was being spent more importantly elsewhere. With that said, I do have some MAJOR exciting plans for this space in the coming months, because part of being intentional is carving out that time for myself, and Jessica Lynn Writes has always been part of that plan.

Whew. So how’s that for the first post of the year? Instead of a to-do list this year, my number one goal is to live intentionally. 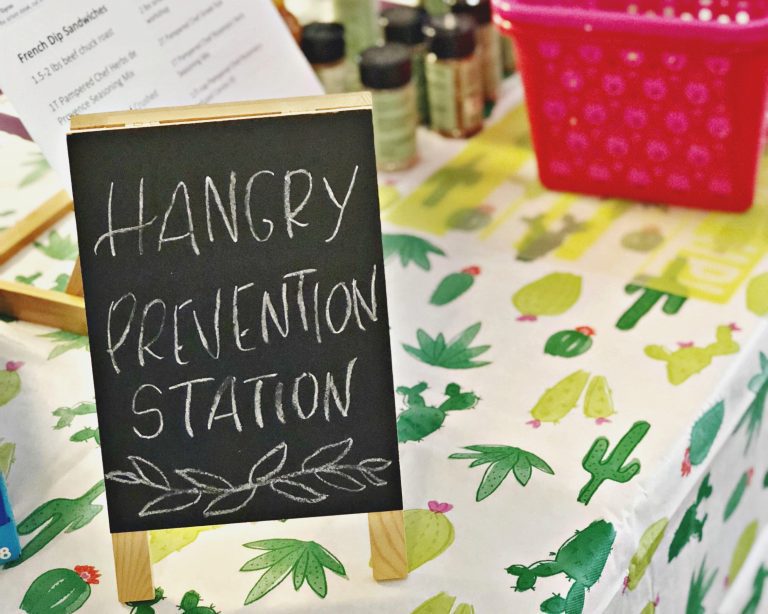 Mamas, admit it: if we could have any two super powers they would probably be to magically keep the house clean, and be able to snap our fingers and have… 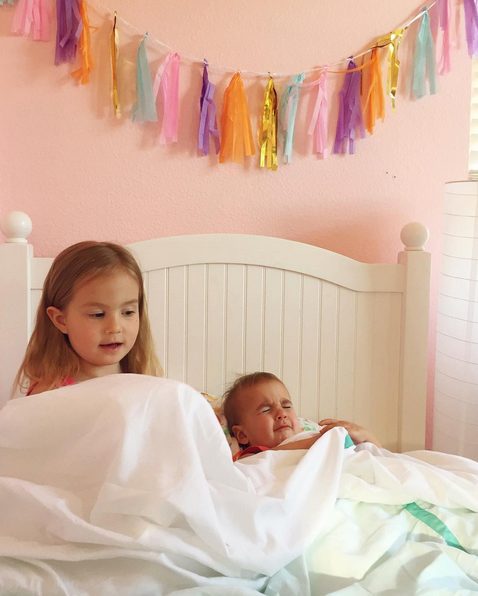 Life lately has been a little on the busy side…hence the lack of posts over here. My mom flew into town the day my husband left (he was away for… 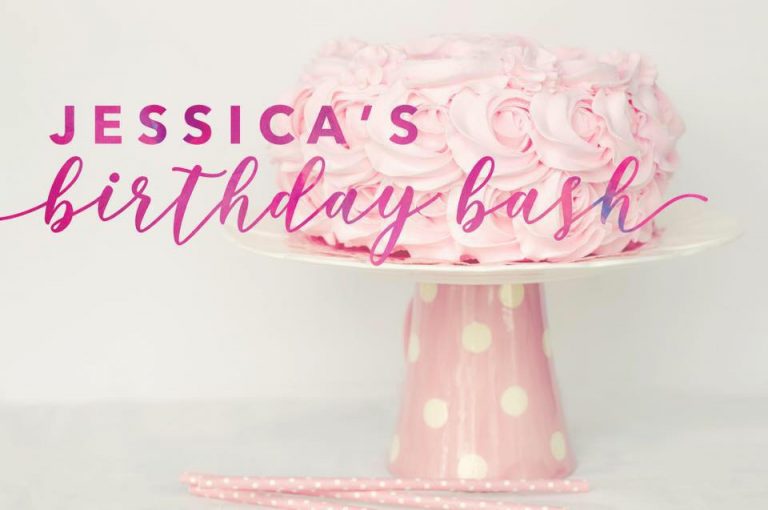 Because when you turn 34 (tomorrow, by the way) the thought of having an actual birthday party for yourself seems rather silly. Maybe I’ll have one when I turn 40… 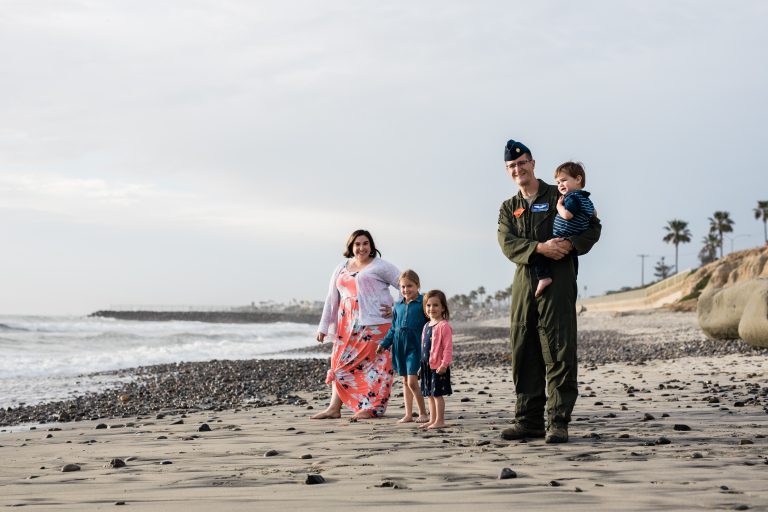 I was a nervous wreck at the beginning of this year. Anxiety consumed me, and couldn’t fathom how we’d survive while our favorite person was on the other side of… 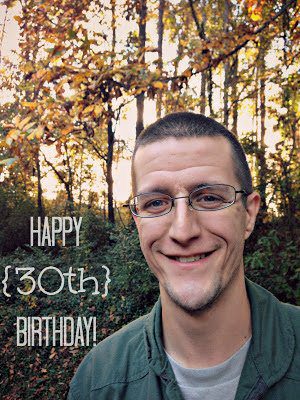 I’m truly the luckiest girl in the world. My husband is my partner in every sense of the word and I love him beyond words. (But if I had to…

I have a really cool post to share with you today with a fun connection, a great interview, and an awesome giveaway. (Giveaway is now closed) Let’s start with the…