Those two words were all my mom needed to whisper over the phone, because in that instant—that single breath that it took her to muster that phrase— my entire world stopped turning. Again.

My dad has been cancer free for more than a decade. I remember the day he was first diagnosed like it was yesterday. I remember seeing him for the first time, stepping off the airplane when he was in the middle of chemo—bald head, missing eyebrows, and all; and I remember that joyful day when we got the official word that he was in remission.

But today, eleven years, two months, and fifteen days later, his cancer is back. This time it’s in his liver, lymph nodes, and a few other places. 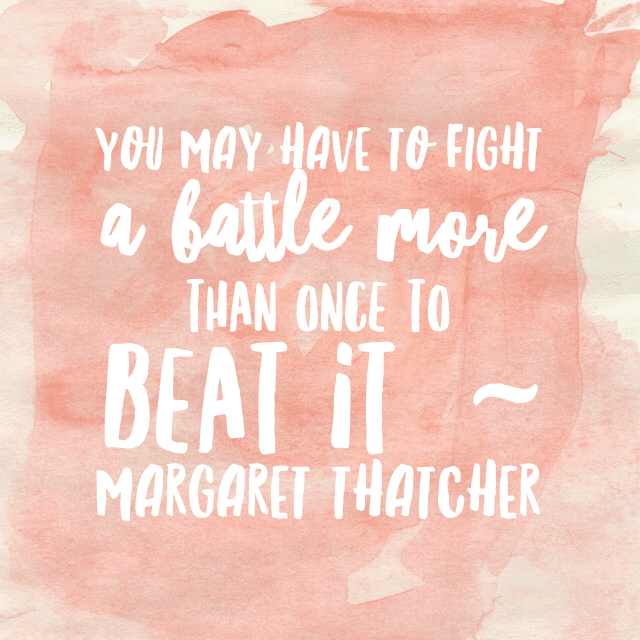 His doctors are shocked. We’re shocked. I mean, of course there’s always a stupid chance it could come back, but having it rear its ugly head now, 10 years down the line, just seems like a cruel joke. Right now he’s getting poked, prodded, and pinned, as they try to figure out what type of cancer it is and where it’s coming from, so they can get a prognosis.

As for me, my stomach will be in knots, and I’m officially holding my breath, and constantly sending prayers up until I hear that they’ve killed every single last stupid cell again. I may only be two states away from my family right now, but it feels like I’m half a world away again. The fact that I can’t be there to help my mom and brother makes my heart ache.

I’m possibly being the laziest person ever right now. You see, as I type this—from the couch—there’s an extremely fit woman hosting a Comcast OnDemand Bridal Shape Up on my… 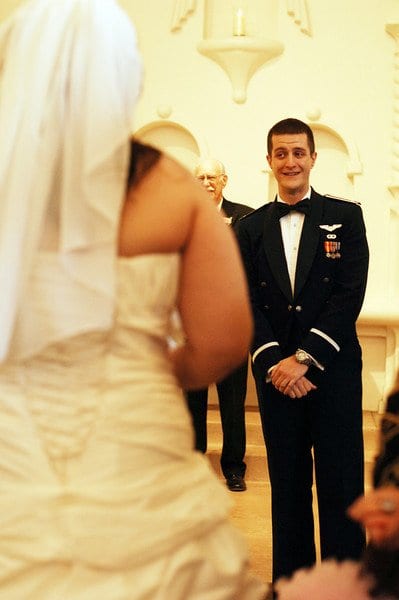 I’ve heard your first year of marriage is sometimes your hardest. Well, if this was our hardest year together, I am beyond hopeful and even more excited for our future…. 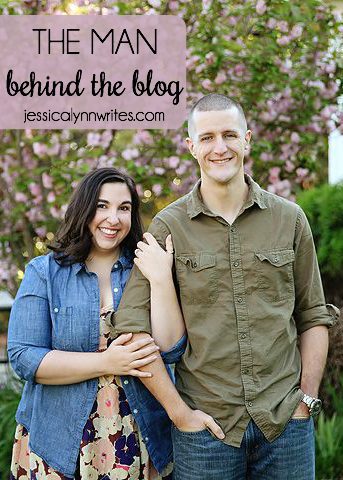 Today’s post is all about my main squeeze (well, and about me and this blog, too). My husband’s been away for the past couple months, so I sent him some… 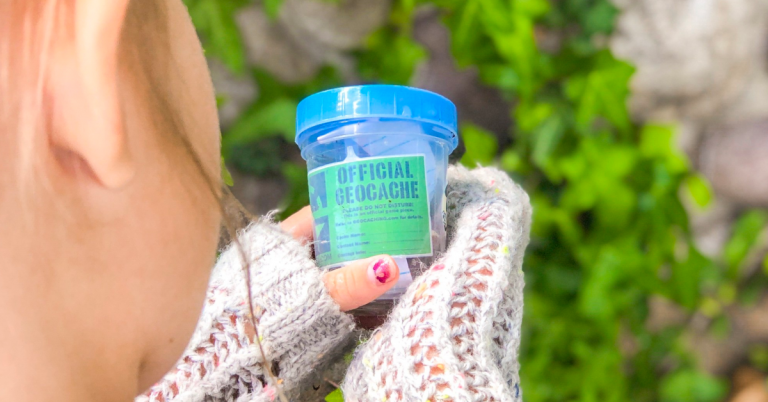 This is a total first-world problem, but before we left California we were totally bored. Kinda. Let me back up…It was Memorial Day, and we had nothing to do. More…

For the past week, the girls and I have started going on walks around our neighborhood. I’ll get into the specifics in another post, because the mere fact that I’m… 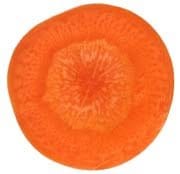 Last week during my Weight Watchers meeting the topic was all about eating your fruits and veggies. It’s something we’ve all heard since we were wee little ones, but something…