Parents, let’s get real for a hot minute. Everyone says that you should date your spouse, but really? Some nights the last thing you want to do after a really long day of work or parenting (if you’re a stay-at-home mom/dad) is to get all dressed up, have a sitter come over, and rush out the door for a date. Netflix and actually chill sounds way more enjoyable if you ask me.

My husband recently took the afternoon off work*, and we went to see an early screening of Ant-Man and the Wasp…in the middle of the day…and it was delightful. 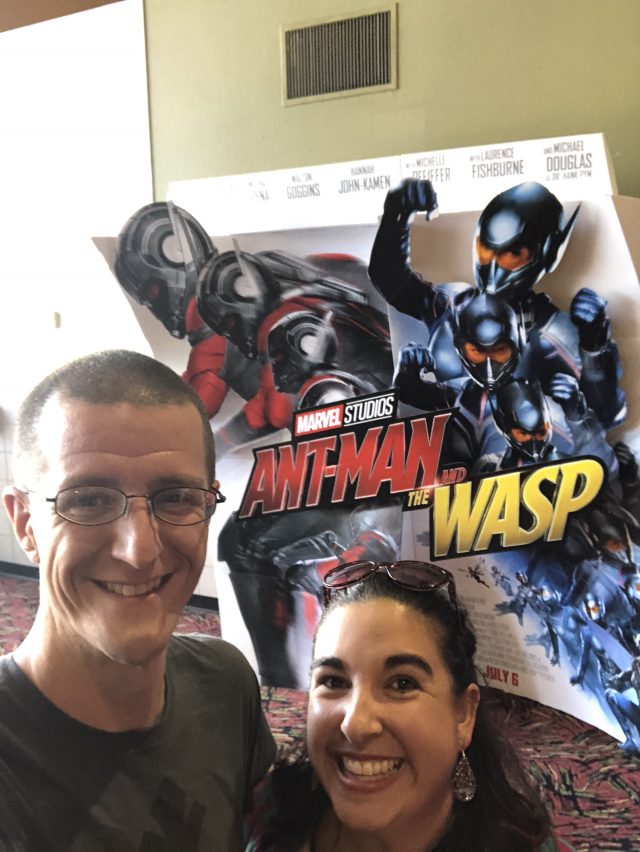 *He actually had to go back in for work, because as most military spouses know, even when you take leave, you still get voluntold to do things. But sitting next to him for two hours and not hearing my kids call out “Mama” for the hundredth time was bliss

We’re huge fans of all the Marvel Universe movies (don’t even get me started on the latest Avengers flick; I’m still decompressing from “Infinity War“), and even more than that: I’ve had a crush on Paul Rudd (aka the Ant-Man) since his “Clueless” days…and then of course when he was on FRIENDS, too. 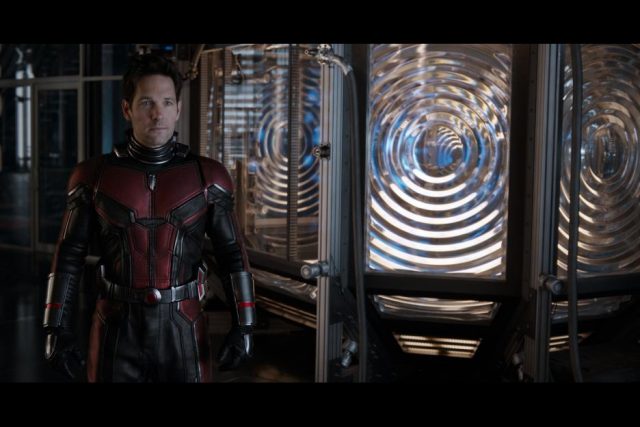 If you have a chance to catch Ant-Man and the Wasp (in theaters everywhere on July 6), do it. In fact, if you can make it a day date, even better.

Not only are movies cheaper during the day (hello, matinée price!), but if/when your kids are in school you won’t have to pay for a sitter (holla!), you can still be home to have dinner with the family, and then have the rest of the evening to take off your bra and just relax.

What I loved about Ant-Man and the Wasp is that it has it all: action, comedy, thrill, suspense, a little romance thrown in for good measure, and characters who seem like they could actually be our friends. My personal favorite parts were any time Michael Pena’s character, Luis, was on screen. His wit and personality just brings the movie to life. 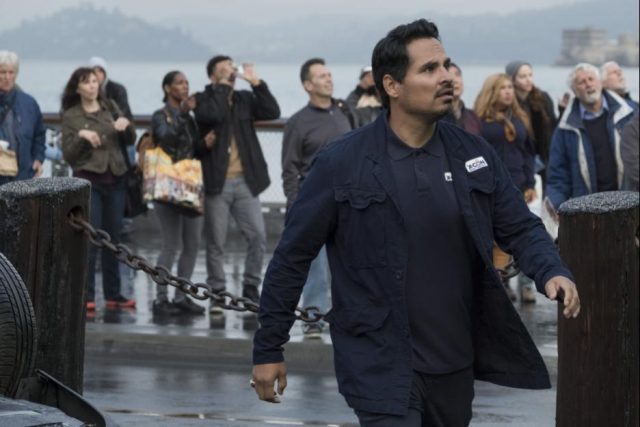 Keep in mind that this movie takes place after “Captain America: Civil War,” but before Infinity War. It’s definitely more on the comedic side of things…especially when thinking about the last two Marvel movies that were released (“Infinity War,” and “Black Panther“), and was a welcomed “lighter” summer flick

As with most movies, watching it in the theater is totally the way to go so you can get the full experience. Actually, I think I may have our oldest watch the first Ant Man so I can take her to see Ant-Man and the Wasp; she’s finally starting to get into superheros, and this could be a fun one for her to see. 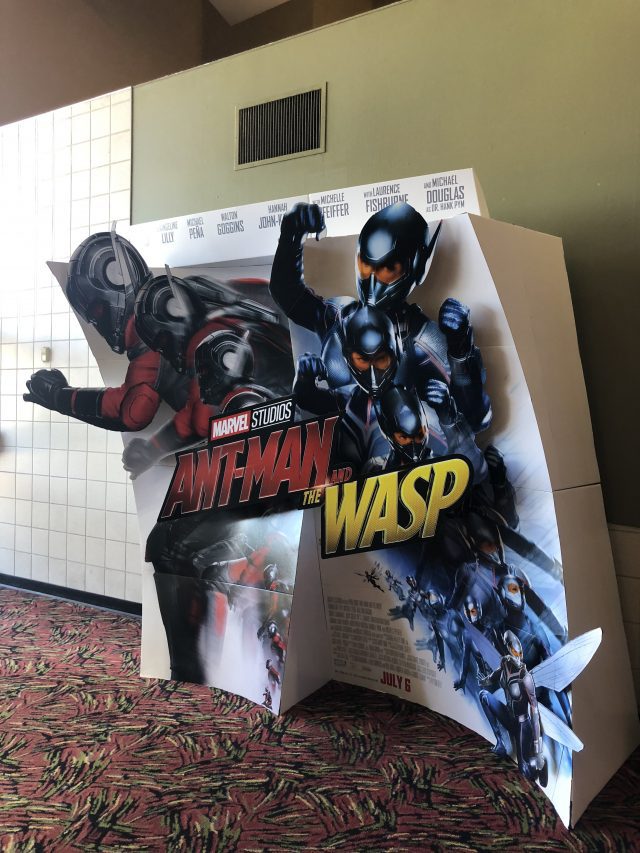 Stay Until the VERY End

Don’t forget that this is a Marvel movie, which means they have special after credit scenes. There are TWO of them in Ant-Man and the Wasp; one near the beginning of the credits, and one at the very end. Listen closely: Stay until the VERY end. That’s all I can say about that…if you stay until the very end and you want to talk about what you just saw, feel free to email me so we can chat. Because, whoa.

Are you a Marvel Universe fan? Have you seen all the movies? Which one is your favorite? Are you planning on seeing Ant-Man and the Wasp?